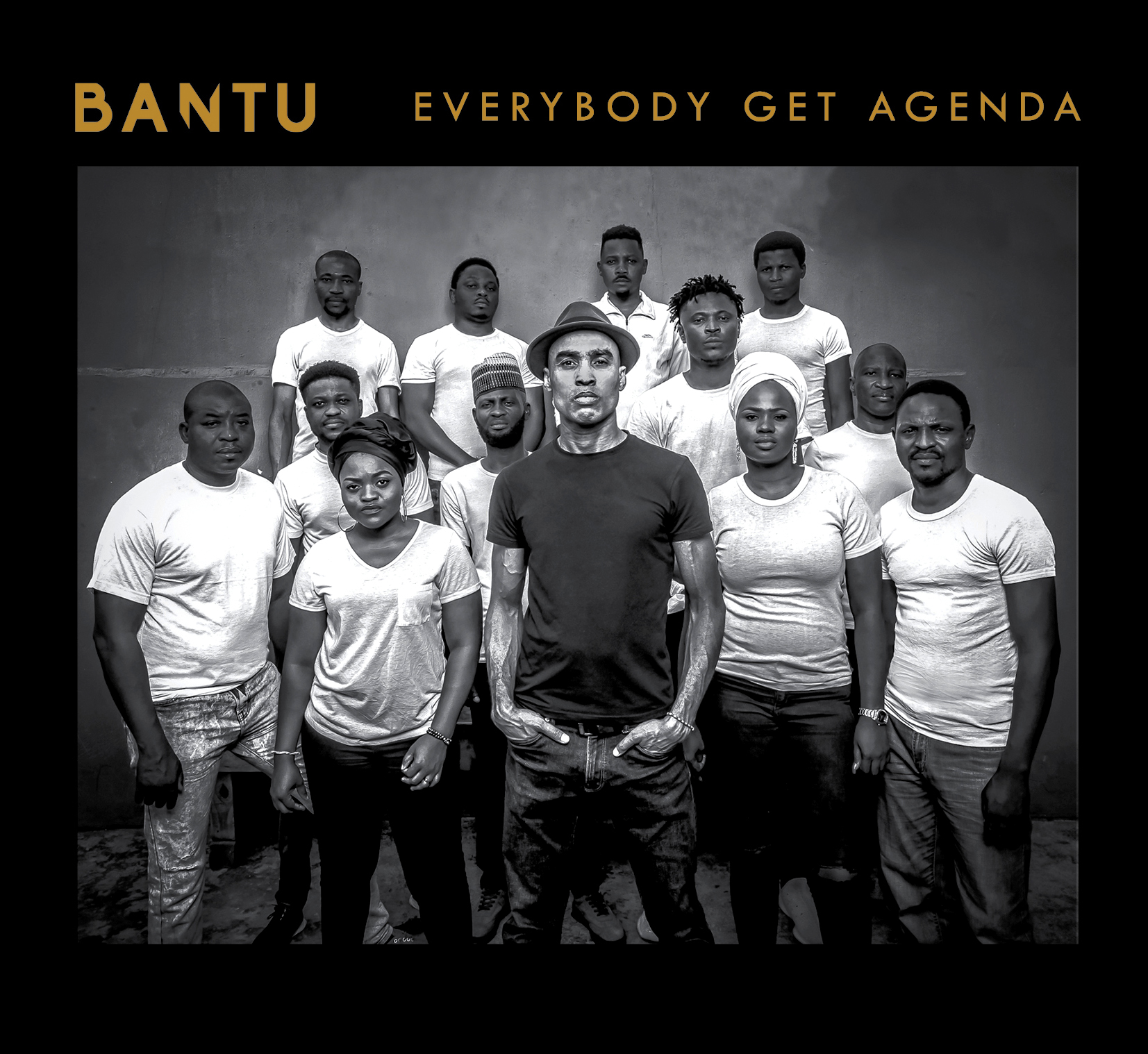 Two years after the success of “Agberos International“, Brotherhood Alliance Navigating Towards Unity (BANTU) by brothers Ade Bantu and Abiodun, come through with their newest album “Everybody Get Agenda“.

The long-player showcases the 13-piece ensemble at it’s best as they once again chart new musical territories and firmly plant their flag. With a string of singles, remixes and videos already released and more in the pipeline, BANTU looks set to have an engaging and exciting 2020.

Listen to the full album:

Me Myself and I