A big win and a new boss

While the House celebrate their winnings, Neo takes on the mantle of leadership as the new Head of House.

As the day drew close to an end, the Housemates got a chance to complete their Amazon Farms presentation and secure themselves a big win before Dorathy handed over the Head of House baton to a new Housemate for the next 24 hours.

After preparing their meals, the Housemates were asked to gather in the Arena where they each delivered a presentation about the benefits of organic food and livestock. This was the first part of their Amazon Task and the second was presenting their traditional meals, the inspiration behind it and dedicating it to someone. Laycon dedicated his meal to his dad, Dorathy to her mum, Vee to her sister, Neo to his mums and Nengi dedicated hers to Biggie. A thoroughly impressed Biggie who had a chance to taste their meals couldn’t help but ask for more before declaring all of the winners and recipients of three months free food groceries vouchers from Amazon Farms. 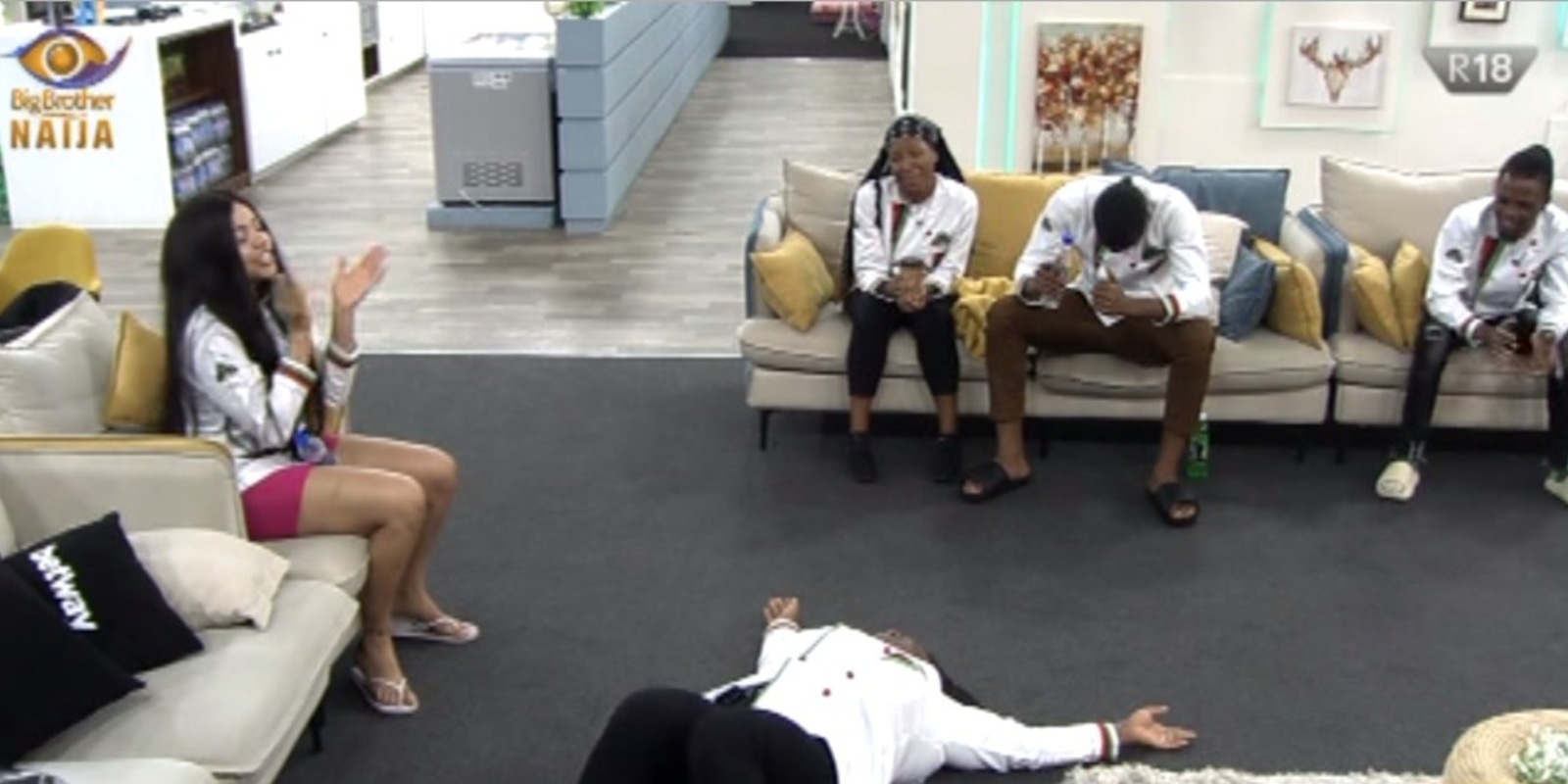 Neo is the new Head of House

With her 24 hours tenure complete, it was time for Dorathy to handover to a new HoH. When asked who they wanted as the new Head of House, they all echoed Neo’s name. An excited Neo gladly accepted the position and soon found his way to the HoH seat. Neo was one of the few Housemates who has never had the chance to win the Head of House games or serve in the position of the Deputy, so this title must mean a lot to him. 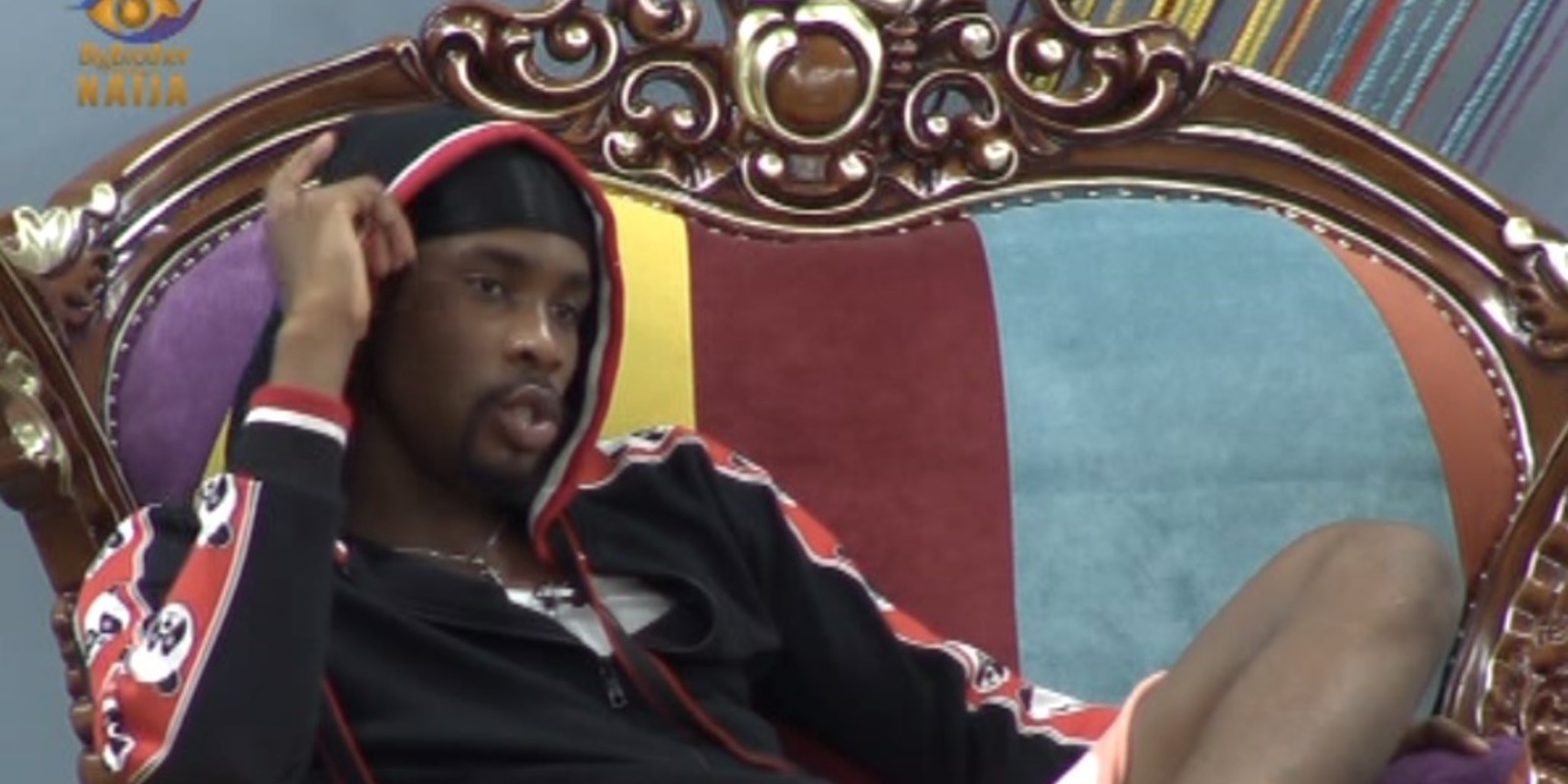 The Housemates kicked back after the day’s task to catch up on fun games. It is now a nightly ritual that the Housemates unwind with a fun game in the garden. Tonight’s game was their usual favourite – Concentration. Round and round they went calling out particular names in rapid succession making sure they didn’t slip and miss a beat. 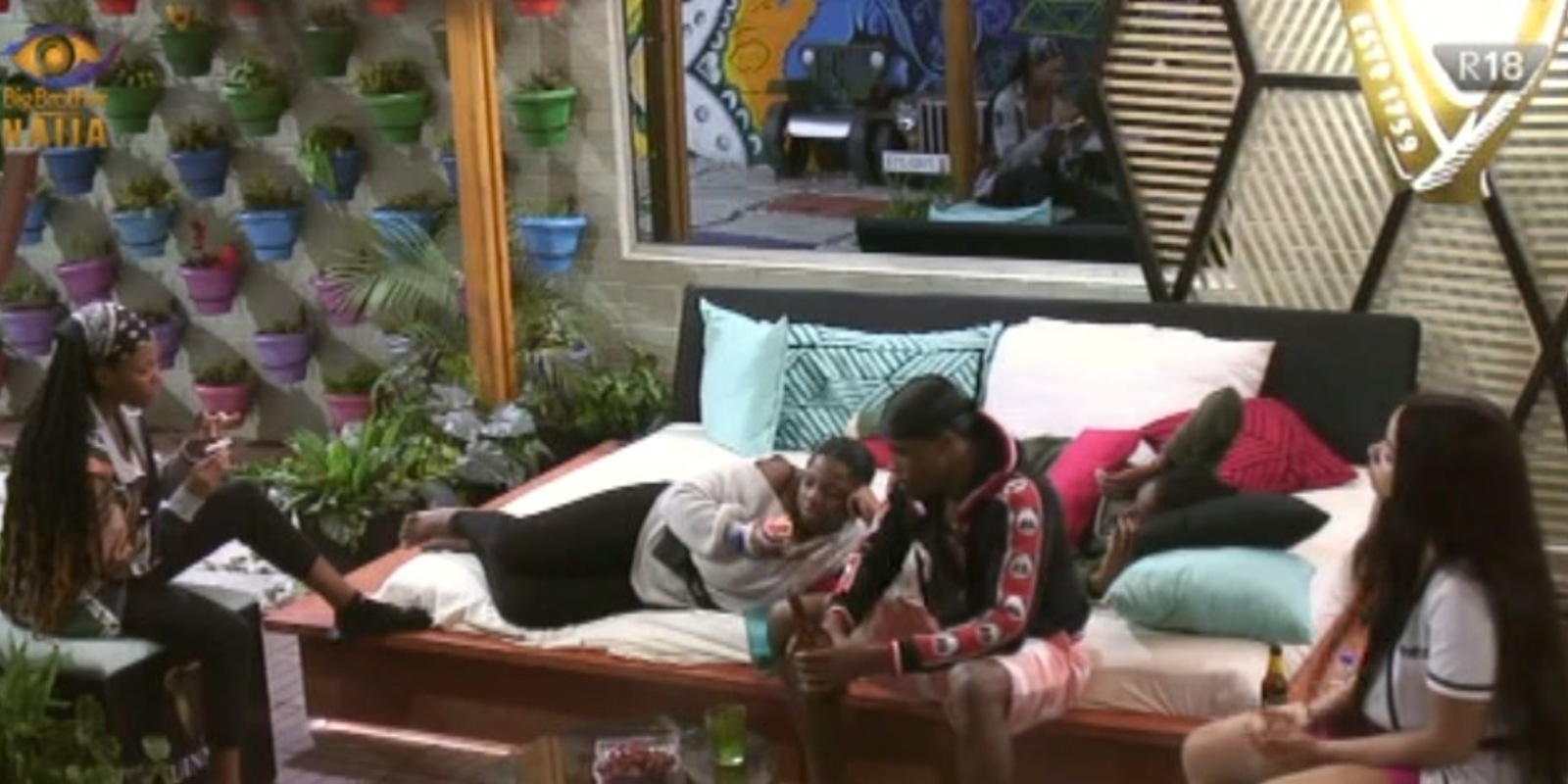 Vee wanted the bed to herself last night as she asked Neo if he wouldn’t mind if she slept by herself. Neo did say he was okay with this sleeping arrangement, but she noticed he was sad and offered to let him lay next to her until he was tired. 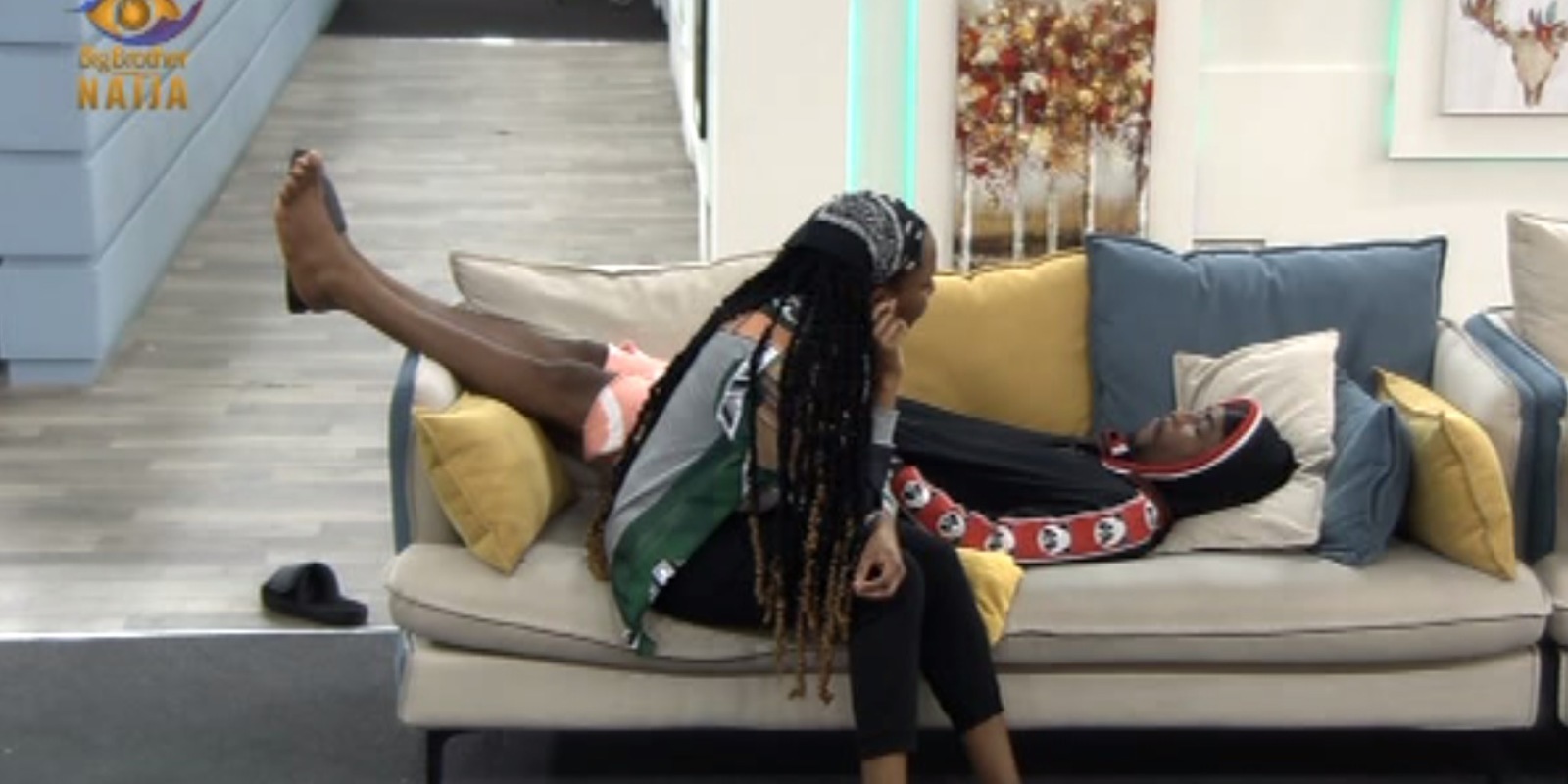 We can’t say for certain if the excitement in the House is because of all they have been winning, or as Neo said the joy of seeeing their families soon.  Whatever the case, we love the mood in the House right now.

For this task, the Housemates had to make a speech presentation about the benefits of organic foods and tell us about the meals they prepared and the inspiration behind them.

Cooking up a storm

Thanks to Amazon Farms, the Housemates unleashed their ultimate cooking skills in Biggie’s House. Today’s Cook Up A Storm Task is all about the benefits of organic foods and eating healthy. Unlike previous Tasks where the Housemates had to compete against themselves, this will be a Challenge between the Lockdown gang versus Big Brother and for this reason, Biggie told them that it will not be an easy ride, so they better come prepared.

The Task is divided into small parts to help with seamless execution and this article focuses on the first part which involves them turning into chefs in Biggie’ House. 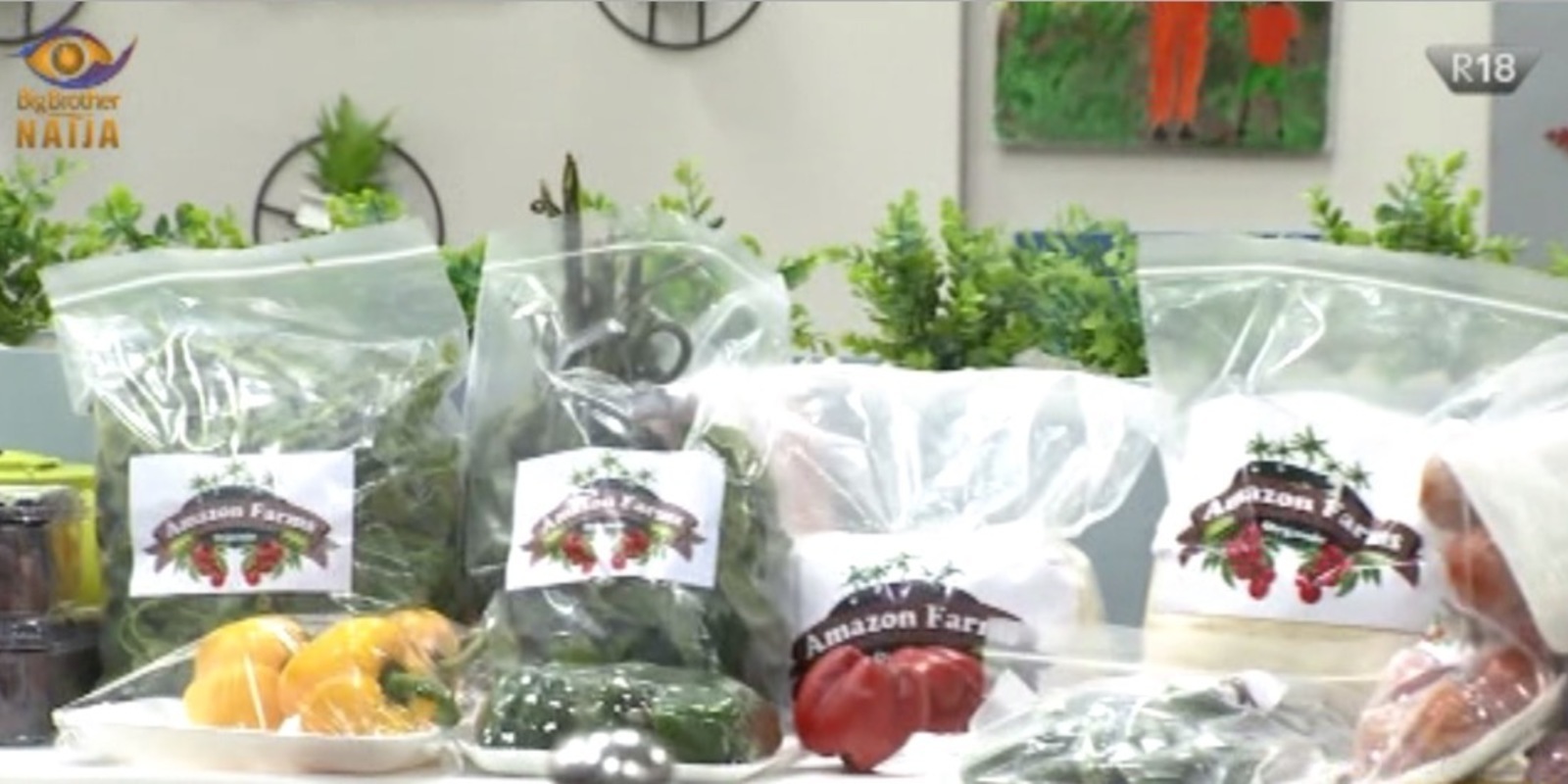 Get prepared and cook

For this Task, Biggie provided the necessary merchandise, study material and food baskets containing ingredients – all this is in preparation for their cooking. The rules for cooking is simple:

Dorathy went first and prepared some yam pottage, next went Nengi with some Nigerian jollof rice and chicken. Vee came through with efo riro and eba, Neo prepared some okra soup with eba and finally, Laycon rounded up the cooking Task with a nice plate of white rice and designer buka stew. 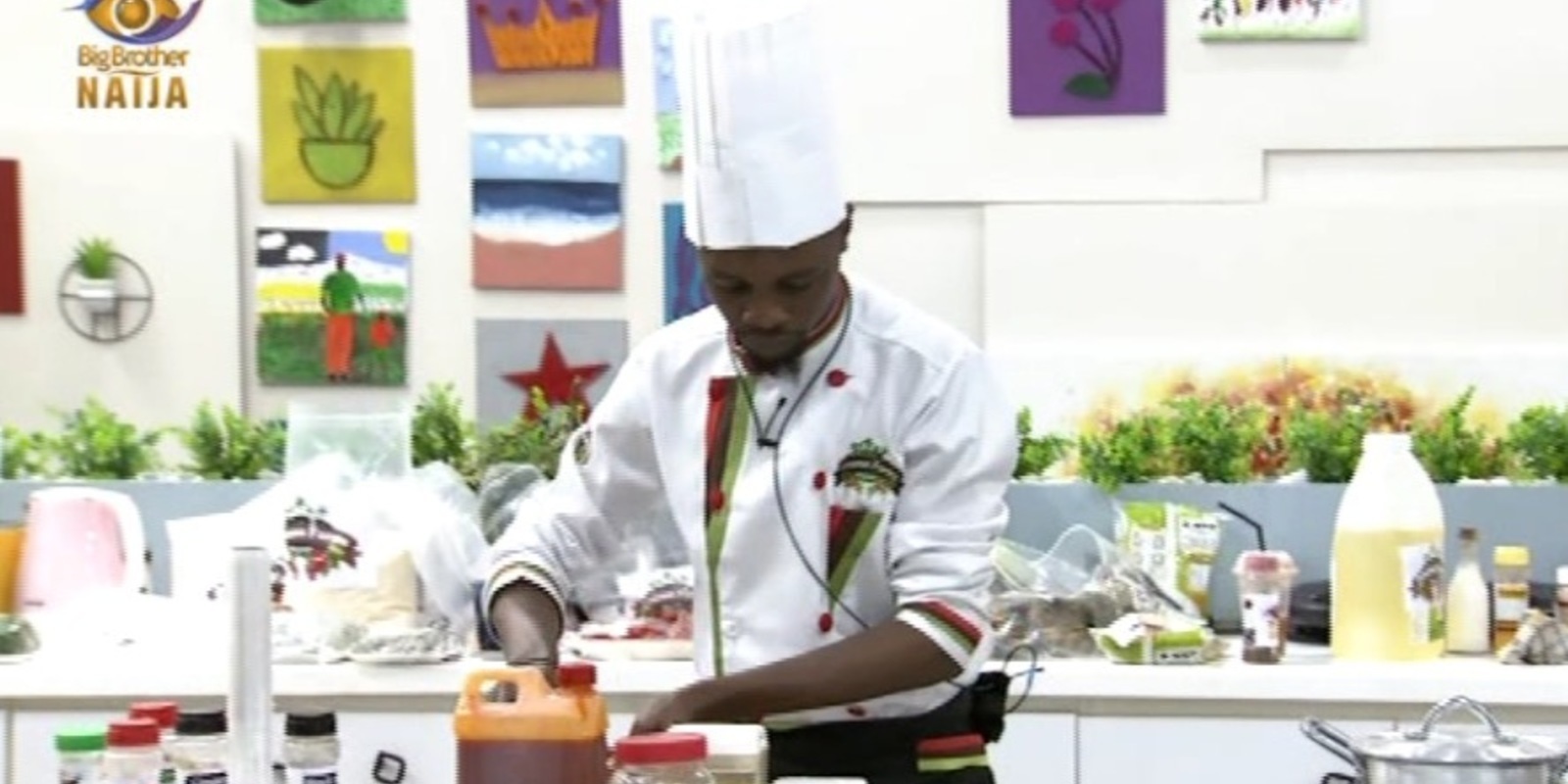 Variety is the spice of life

Each Housemate was given one hour to cook their meal. While a Housemate started cooking, the other Housemates were not permitted to assist or be in the kitchen. From jollof rice to efo riro and some delicious looking yam pottage, the Housemates kept us drooling all through this Challenge.

Let’s see some of the meals they made 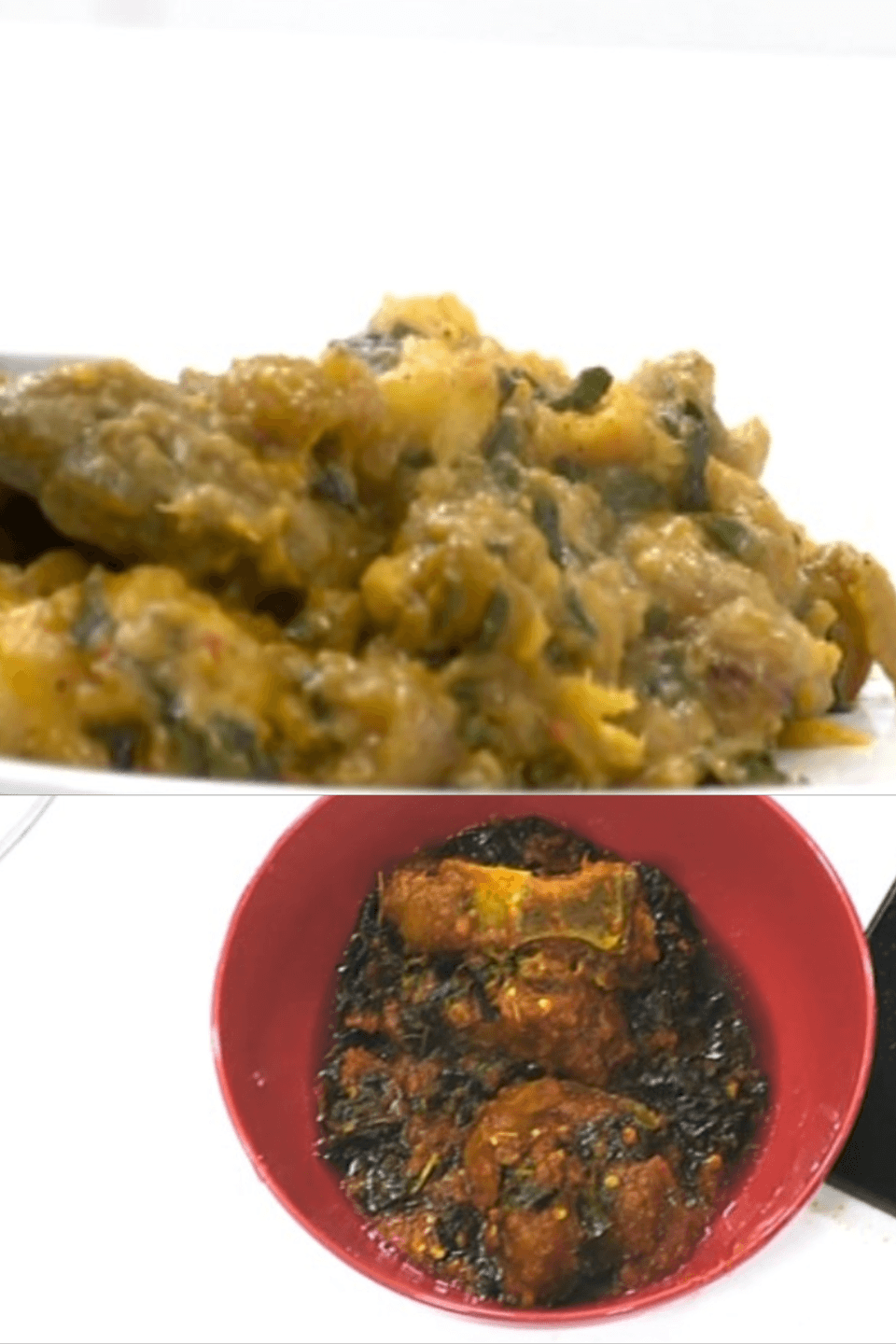 Do you think the Housemates will beat Biggie in this Task?

From preparing for the Amazon Farms Task ahead to having a mini talent show in the Lounge, the Lockdown Housemates sure kept us entertained today.

Laycon’s side of the story

After his mini altercation with Vee in the Lipton Ice Tea Task, Laycon explained his side of the story to Neo during a workout today.