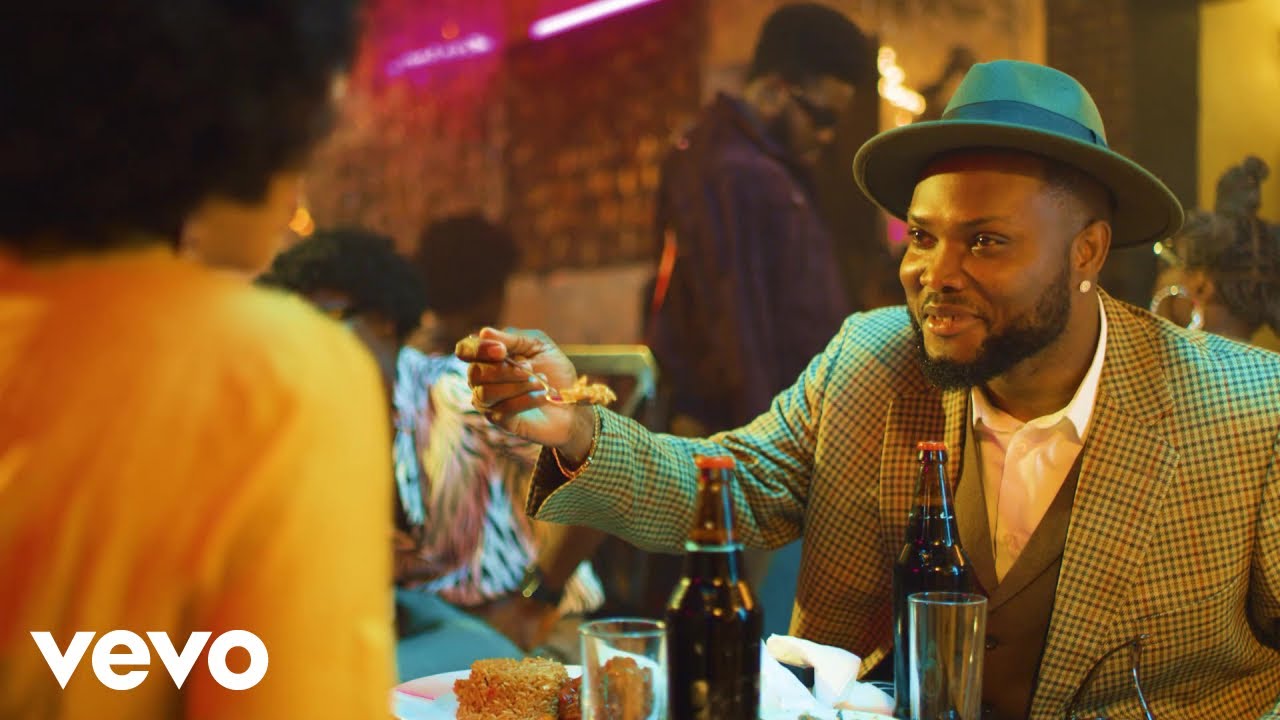 Entertainment executive Dr Dolor has released the visuals to his recent chart-topping track “I Go Pay“, the lead single off his highly anticipated album “Unexpected” scheduled for release on 18th September. 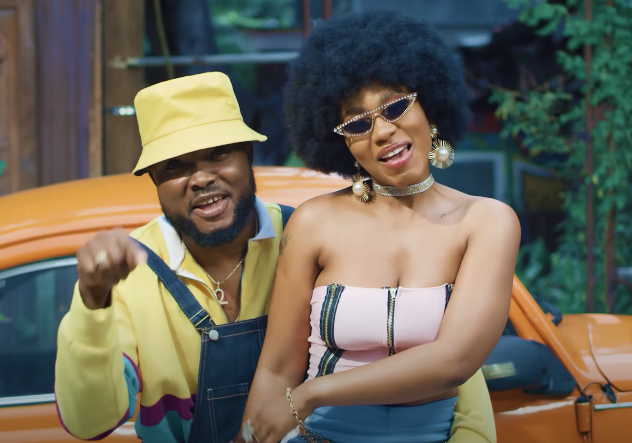 “I Go Pay” video was shot at the famous Bogobiri, as directed by Abula.