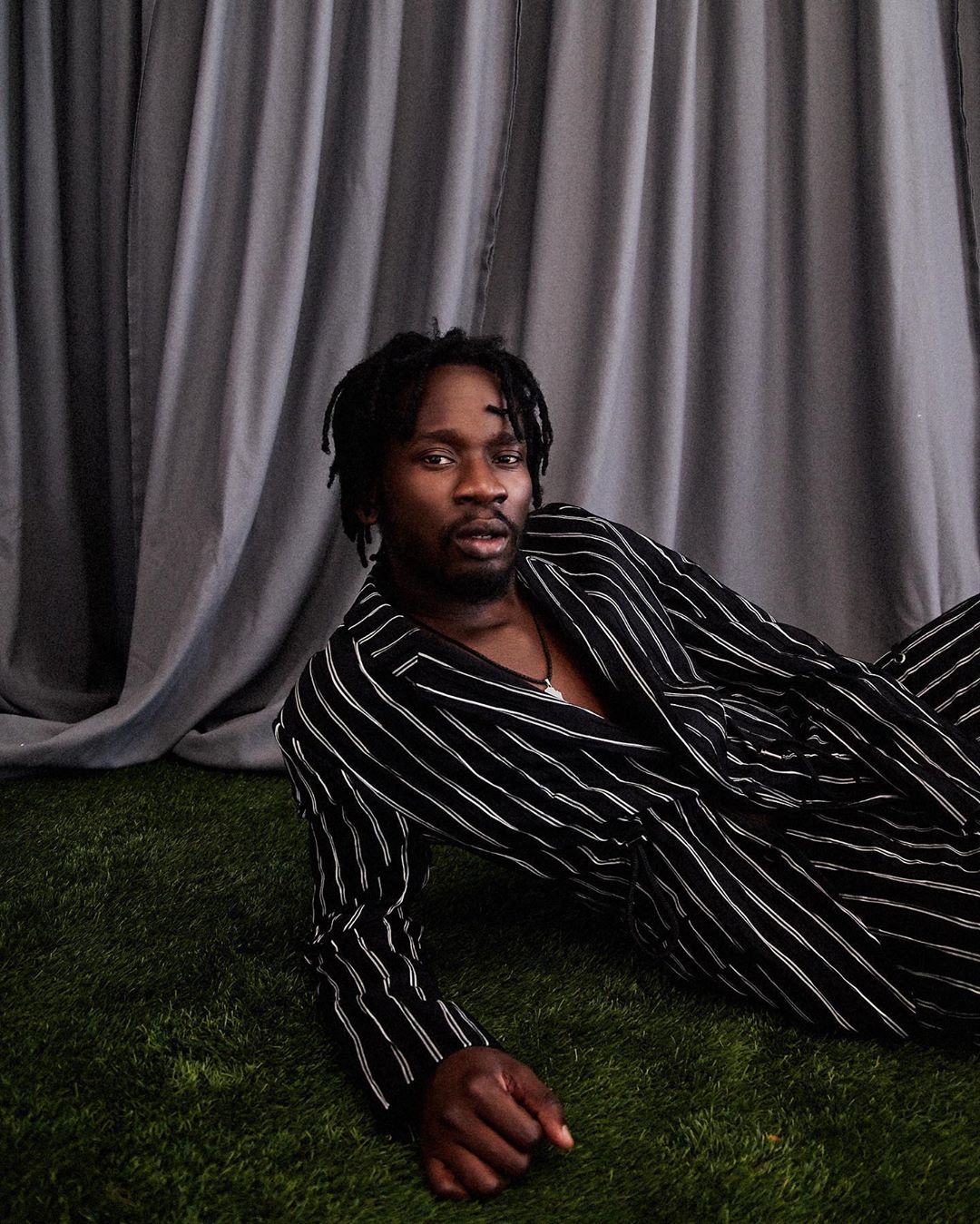 emPawa is taking its artists to even greater heights with the new deal it has signed with music rights management company and publishing company Kobalt.

Kobalt, which holds distribution rights for top international artists like The Weeknd, Childish Gambino, Diplo, and Roody Ricch, will now start distributing the songs of all emPawa artists like Joeboy, Killertunes, Whoisakin and Mr Eazi himself.

emPawa, founded by Mr Eazi, has reaped the benefit of successes with songs recorded by Beyoncé, J Balvin & Bad Bunny, and Major Lazer . 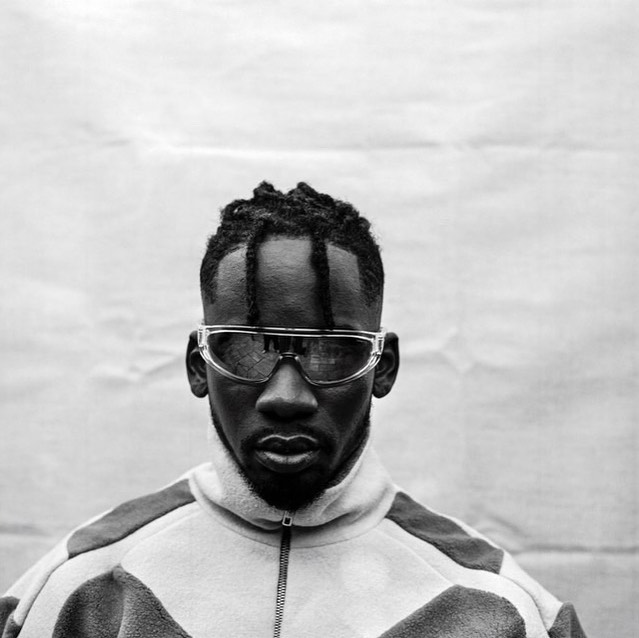 “Mr Eazi and his team have built up an impressive catalog in a short amount of time. The excitement from their music and mission should be represented worldwide and we look forward to supporting them through our global creative teams and administration,” said CEO Kobalt Music, Laurent Hubert, according to Music Business Worldwide 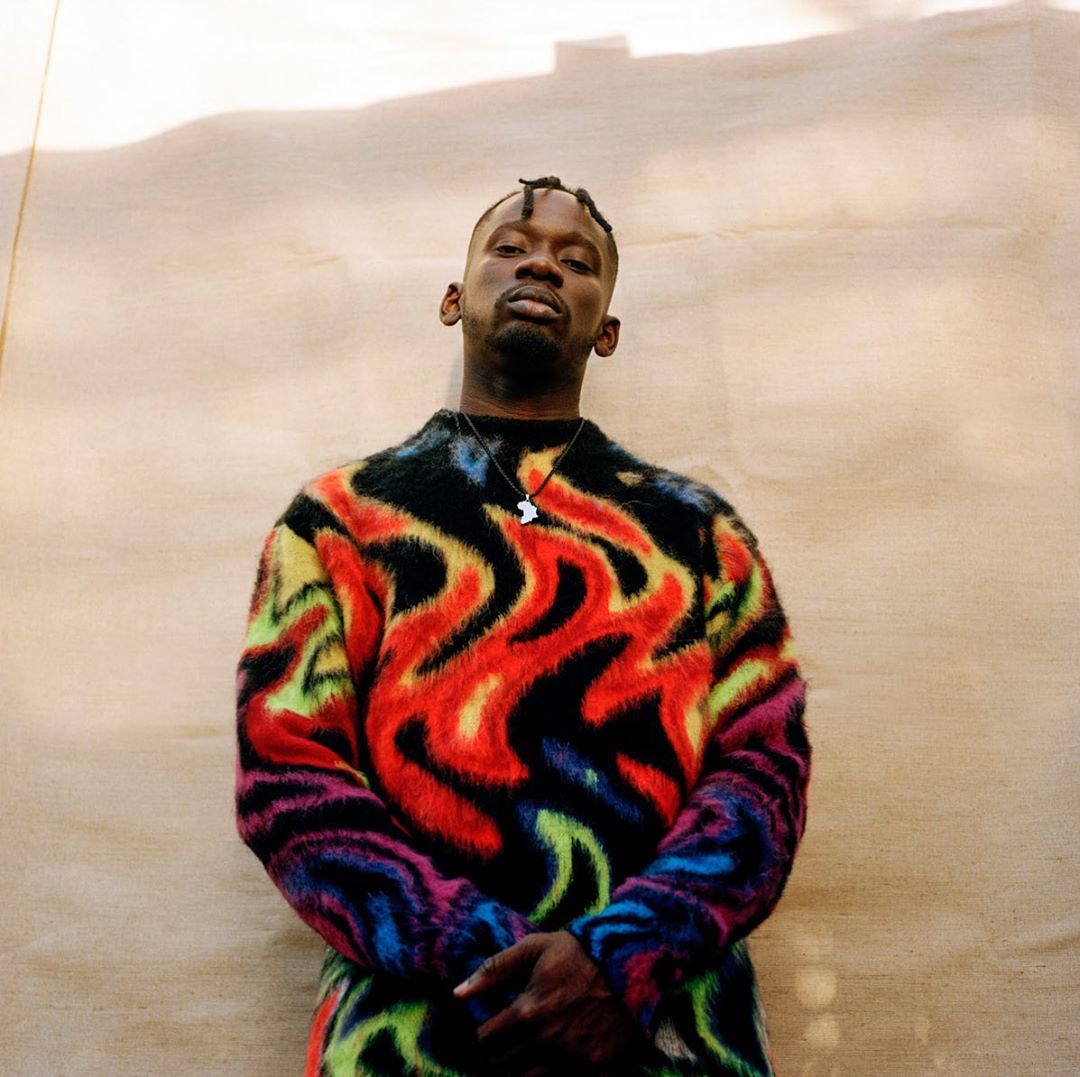 emPawa’s Mr Eazi is also known to have initiated talent incubator programs which help upcoming African artists with grants, mentorship, and education in the music industry. These programs are known as emPawa100 (2018/2019) and emPawa30 (2019/2020). From Mr Eazi:

We felt we needed a partner that, together with us, can land a heavy knock on the door in the meaningful exposure and optimisation of African music and writers to the world. This partnership with Kobalt will build on what we have done over the past year, maximizing our knowledge of African music, writers, culture and history, now with a global tech-driven partner.

Not only will we have access to the global Kobalt creative team but, via Kobalt’s tech, we can account properly in real time to everyone we represent. It helps us in our mission of accountability to creatives.