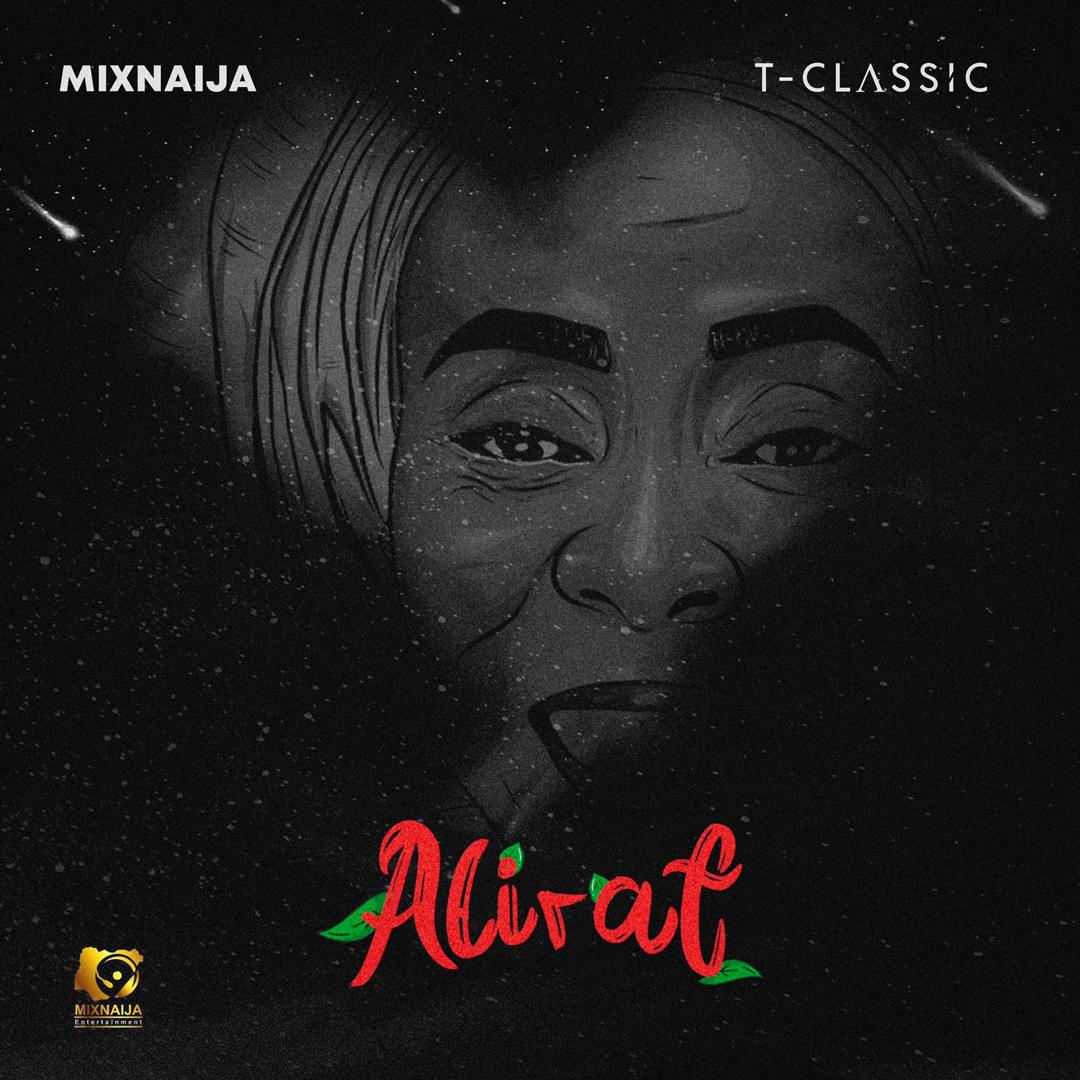 The extended play is already enjoying steady airplay on some top radio stations in Nigeria. The EP features relatively young producers such as Reward Beatz, Yalababayala, and godOmarr.

According to record label owner, Damilare Famoyin, that did not happen by chance. 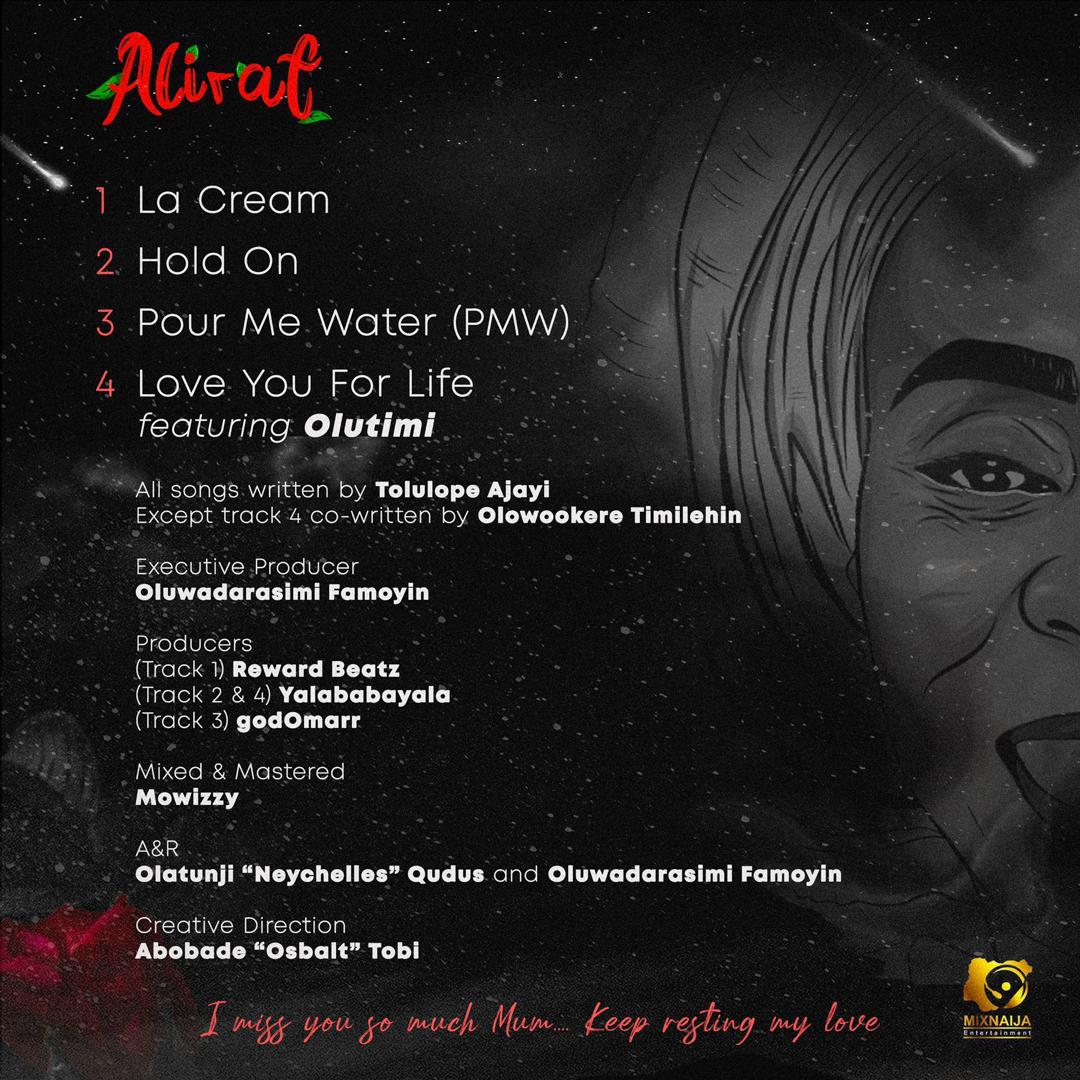 “I’ve always wanted to put out a body of work that showcases new talent, and Alirat provided such opportunity,” Famoyin said in an interview. “Everyone that contributed to this project is all new faces, from the producers to the featured artists.”

But why? Working with relatively unknown people on such an important project suggests some form of penny-pinching on the record label’s side.

However, that doesn’t seem to be the case. Famoyin quickly pointed out that the music industry is now open to young talents. Unlike the older generation, these young faces bring a sort of counterculture vibe to the music-making process, from the beats to the sing-along lyrics. 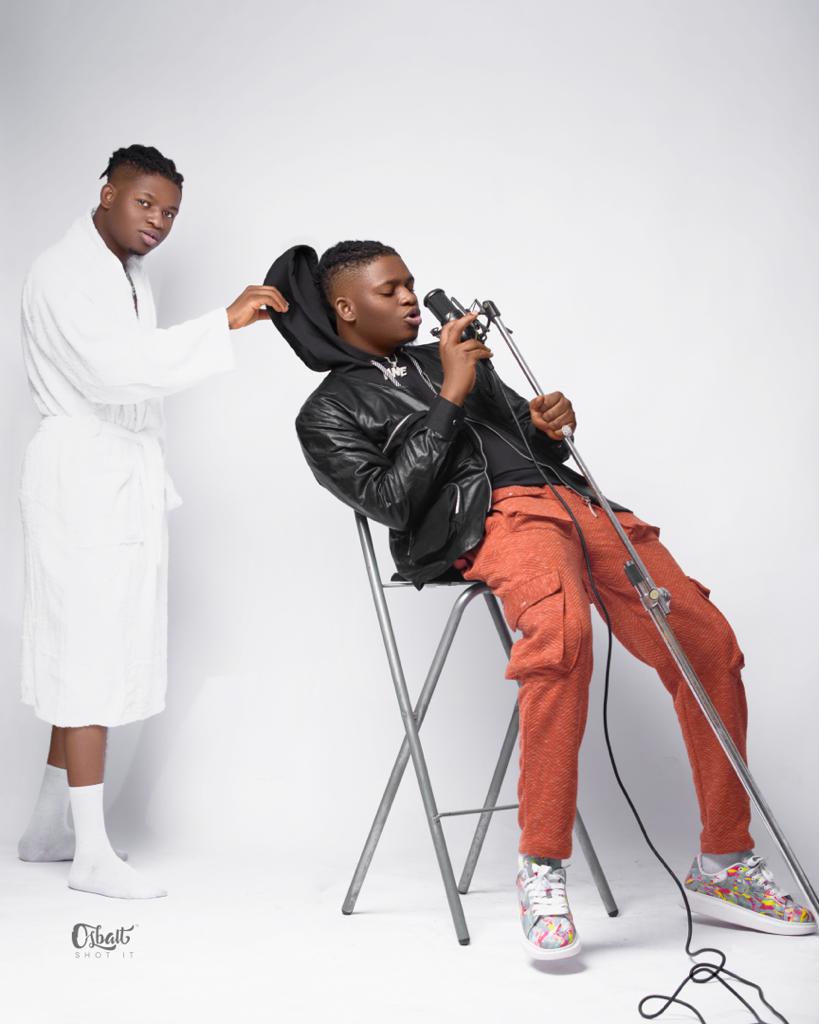 “I feel like more people now demand good music, and that’s what these guys make,” He said.

“Alirat” is a four-track E.P. that includes songs such as “La Cream“, “Hold On“, “Pour Me Water (PMW)“, and “Love You For Life“. T-Classic is currently working on the visuals for two tracks in the extended playlist — “Hold On” and “Pour Me Water”.
Meanwhile, the team intends to donate twenty per cent of the E.P. ‘s proceeds to an NGO.

Listen to the full EP here: