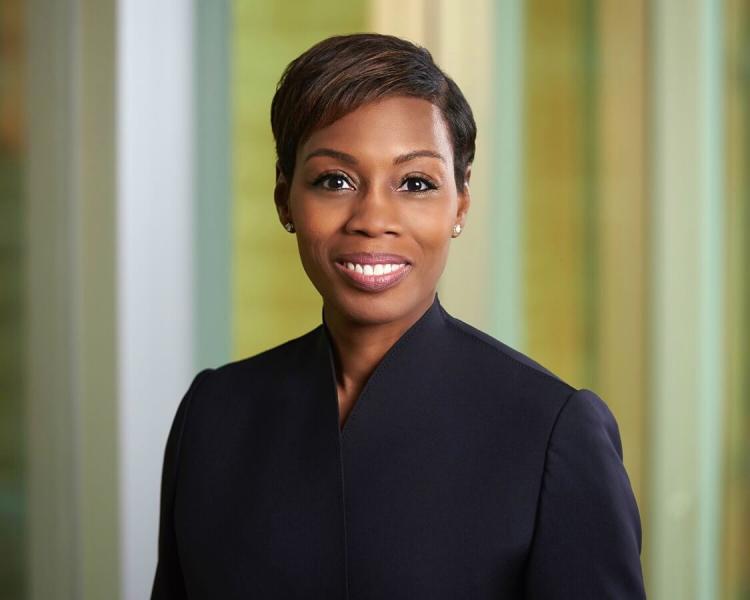 Congratulations are in order to Kikelomo “Kike” Lawal, who has been appointed by the Canadian Imperial Bank of Commerce, as its chief legal officer and Executive Vice-President.

After spending 13 years at Canadian interbank network Interac Corp, Kike’s new job, which requires overseeing the global legal function, the corporate secretary, ombudsman and privacy office functions, as well as other related policies and programs, will take effect October 12, 2020. She will report to Victor Dodig, CEO and President CIBC, who according to Bloomberg law, had this to say:

Kike is a proven leader and she will play a key role as we continue to build a relationship-oriented bank for a modern world and live our purpose – to help make our clients’ ambitions a reality. She is an accomplished legal professional with strong business acumen who brings a strategic approach to the position. We look forward to having Kike join our leadership team and adding her expertise, experience and perspective to our bank.

Kike is a graduate of Harvard Law School, and has a Law Society of Upper Canada and a New York State Bar admission.

Since 2015, Kike has served as the bank’s legal chief, corporate secretary, and ombudsman.

Kike has also served as a senior associate at both Carter Ledyard & Milburn LLP and Blake, Cassels & Graydon LLP.

Kikelomo is a star and we’re rooting for her.