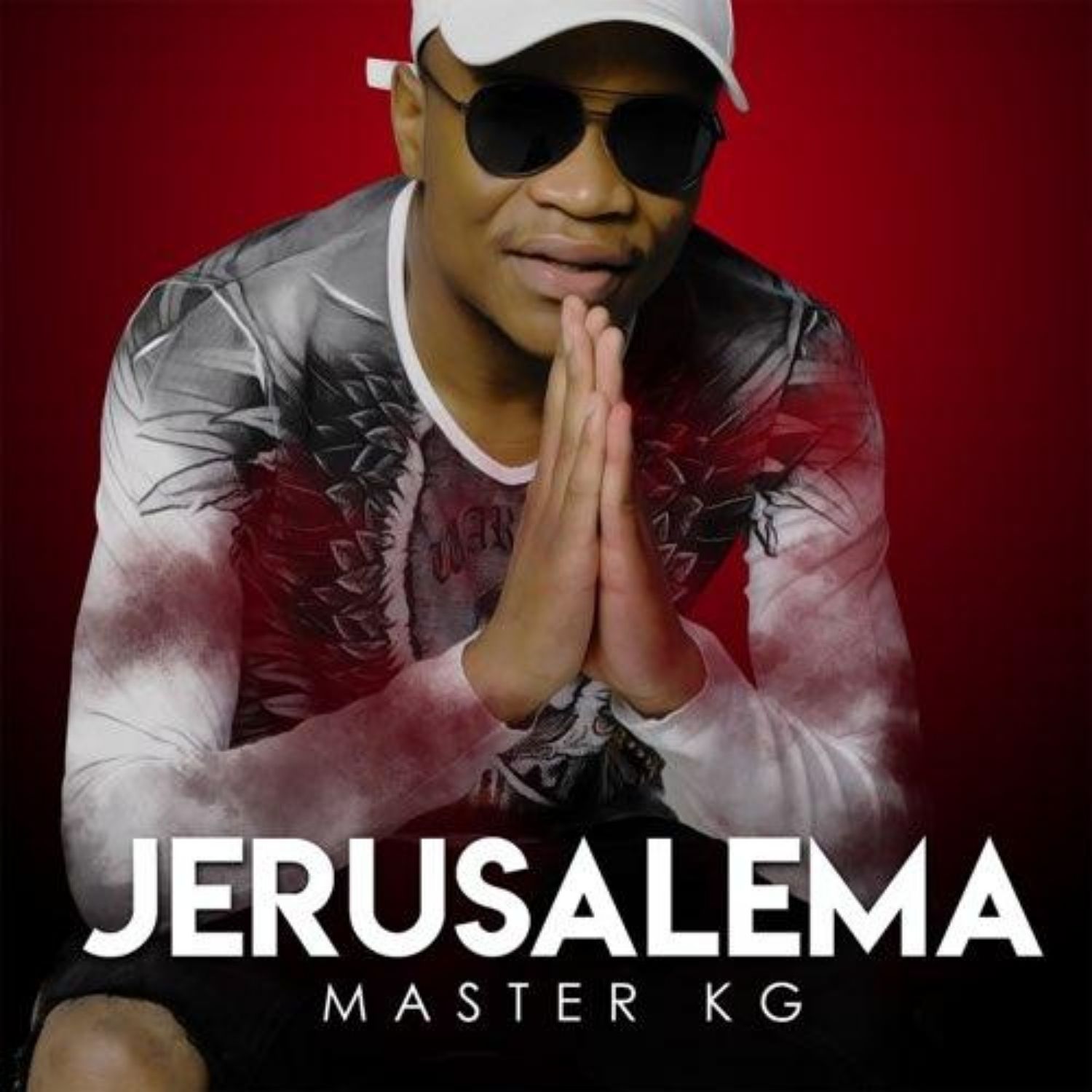 The smash hit quickly went viral and garnered tremendous international success, and in December, Master KG followed up his summer hit with a music video.

It was such a huge success that Afrobeats superstar and self-acclaimed African Giant Burna boy jumped on the hit and they made a remix in 2020, which peaked at #2 on Billboard World Digital song sales and remains on the chart after nine weeks.

.@MasterKGsa ‘Jerusalema’ [Remix] ft. @burnaboy and @Nomcebozikode peaks #2 on Billboard World Digital Song Sales, and it’s been on the chart for 9 weeks…

10 months later and this hit is still sitting tight on international playlists. With 9 million posts on Instagram, 100 million views on YouTube, 130 million content on TikTok among other successes.

On Tuesday, Master KG revealed that “Jerusalema” has earned a platinum certification in Italy.

No surprise that “Jerusalema” was still No. 1 on Apple Music South Africa chart on the 30th of August, 2020. 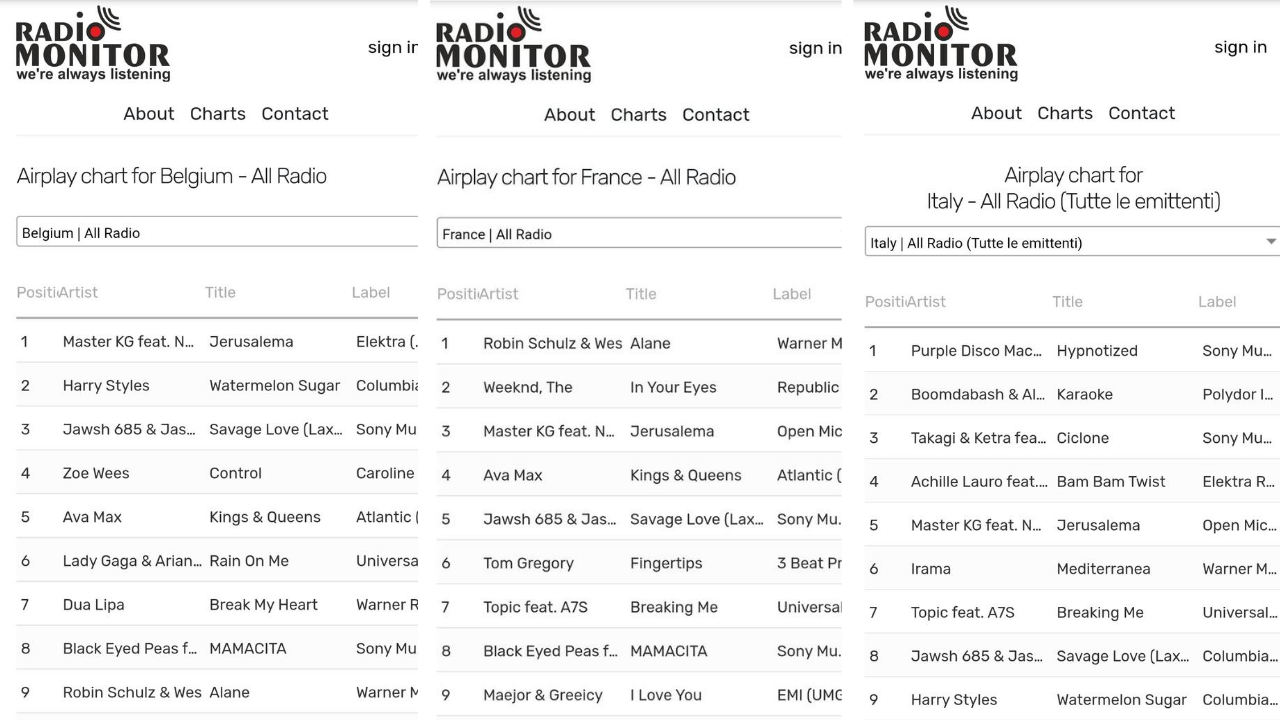 “Jerusalema” was also listed number 9 on iTunes World Music Awards, along side Megan Thee Stallion‘s “Savage” and her recent feature with Cardi B “WAP”

So many wins! Watch “Jerusalema” official video below:

Betty Irabor Wants Everyone To Know They Can Defeat Depression