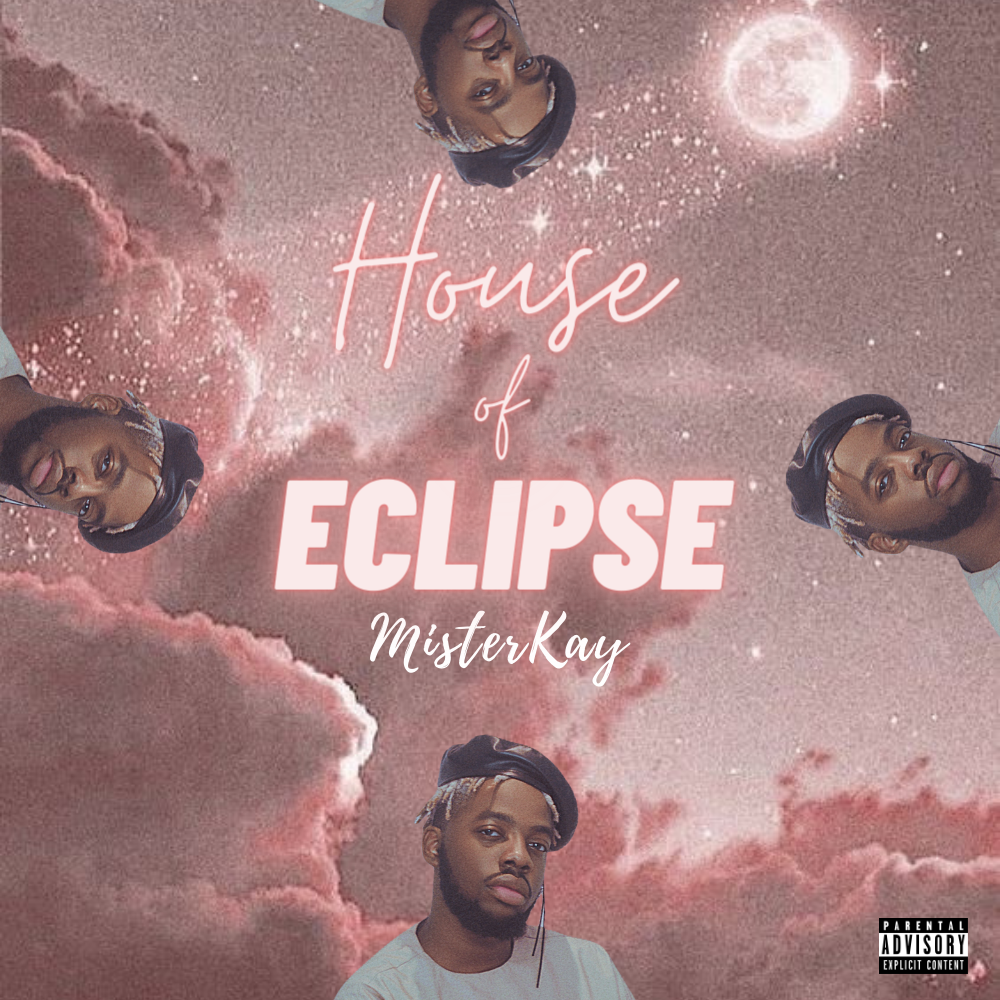 The EP is a perfect fusion of Afrobeats, Amapioano and House Music. The body of work gives writing credits to Misterkay, Erad and Chimah Nwankwo 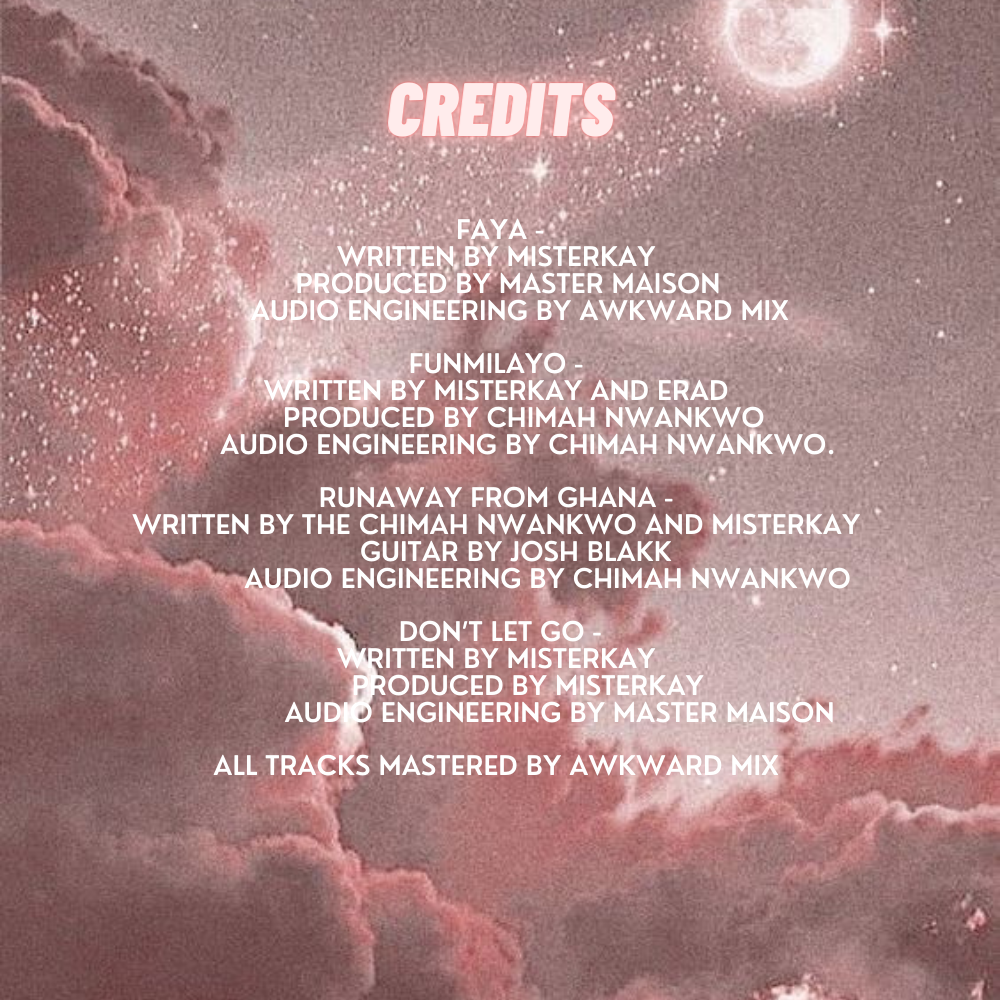 Both Misterkay and Chimah Nwankwo have formed a unique group called The Hause, which focuses on “Hause” music.

Some of Misterkay’s body of work include “Blackrose“, “Chapter III“, “Underage” which housed his single “Rora” and his 2015 “Rise To Fame” which included “Lodunyii (This Year)” 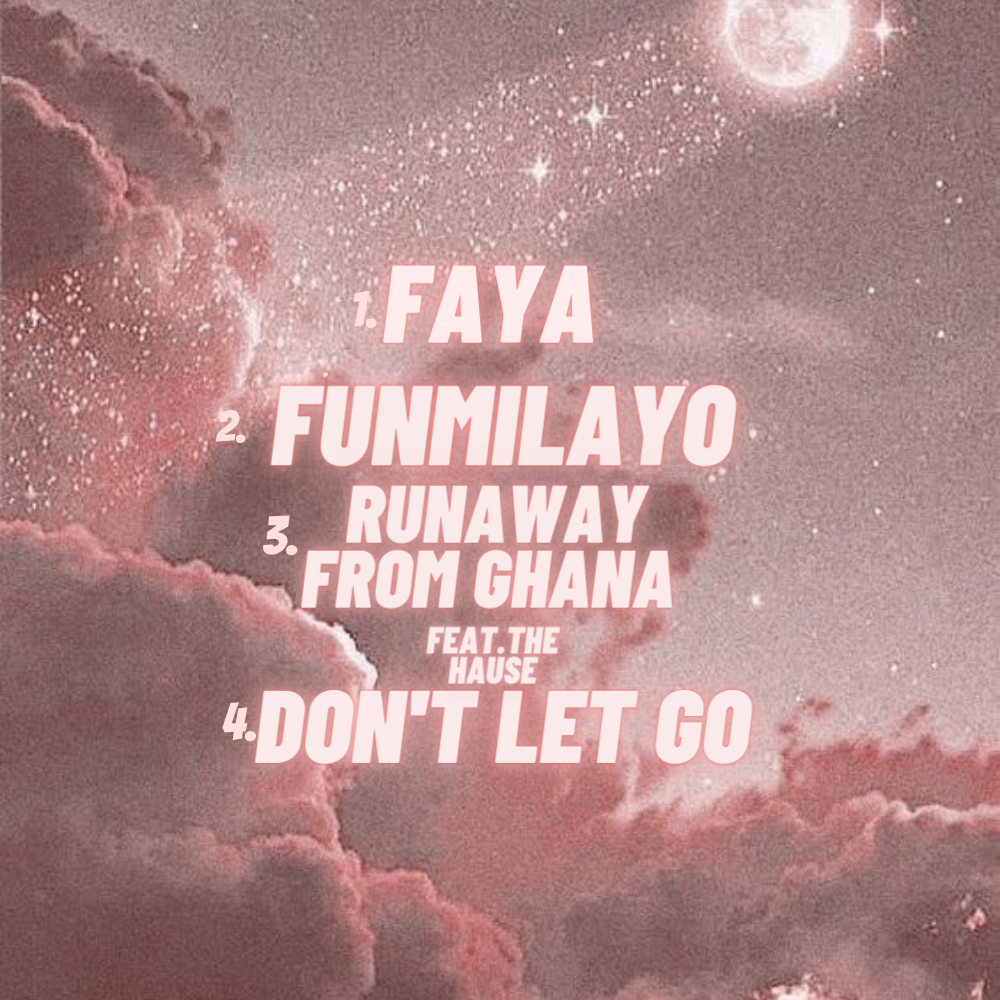 Runaway From Ghana feat. The Hause