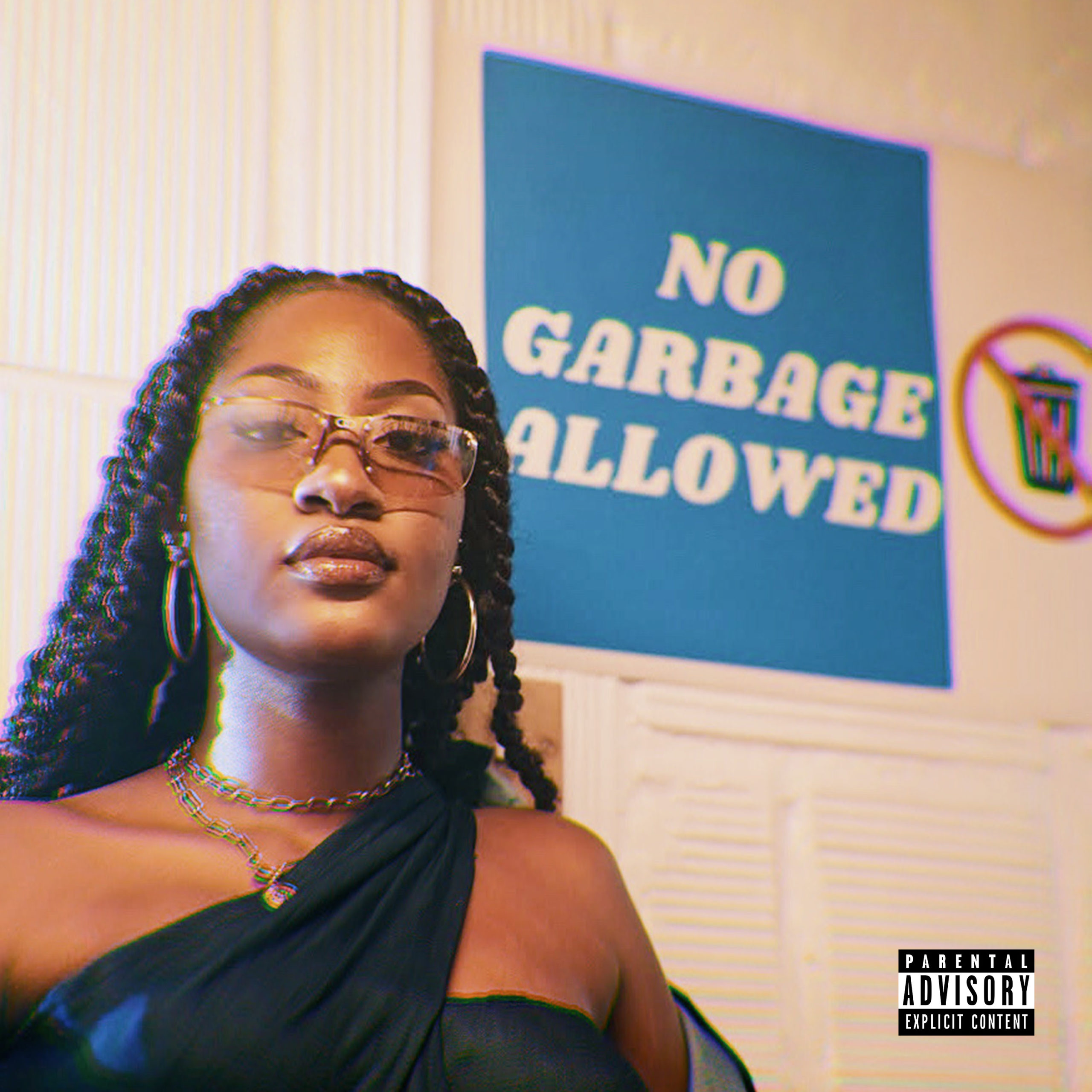 The intimate beat of “Damages” reflects the alternative R&B fused with a Neo-soul sound, and a sprinkle of the traditional Nigerian flavor. It was produced by Spax. Its engaging drums and instrumentals embraces the youth culture, making it danceable and groovy 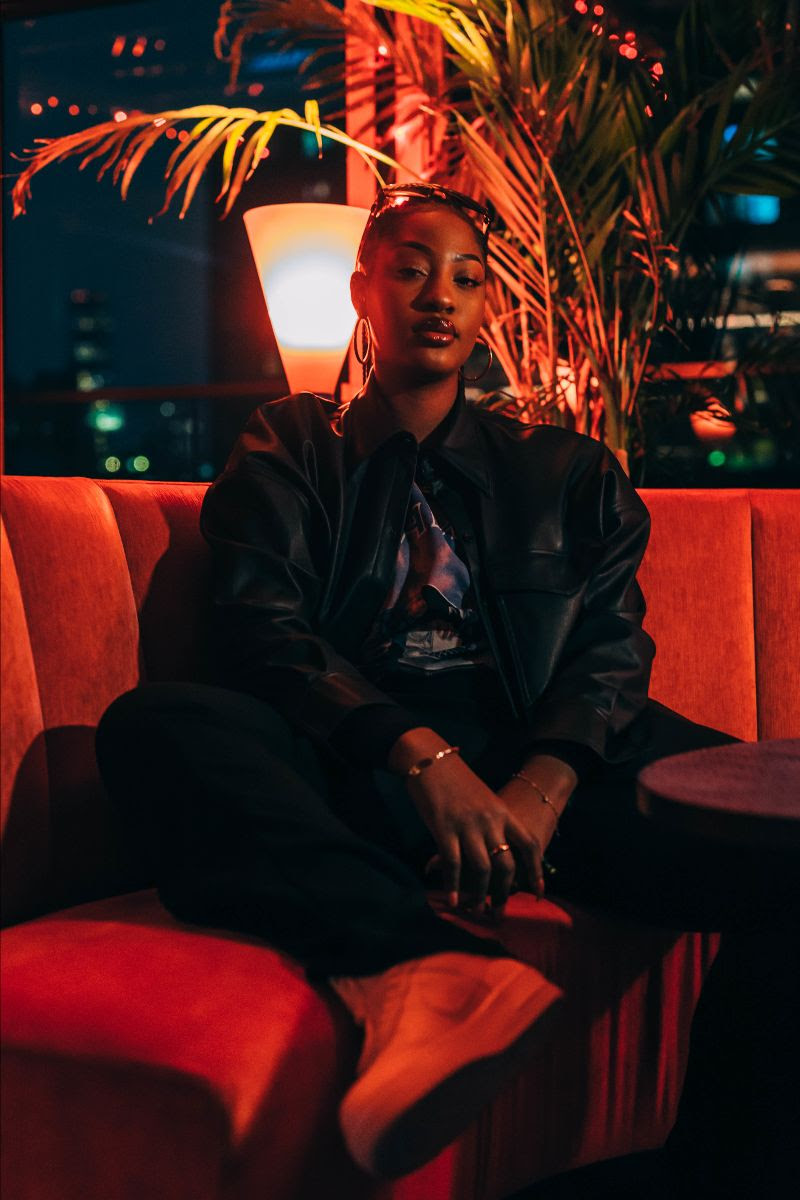 In her lyrics, Tems urges her love interest to take a stand in their relationship.

With a voice that’s hard to resist, Tems released her debut single “Mr Rebel” in 2018 and it was a mega hit. She followed it up with another smashing hit “Try Me” and established her trademark in the alternative R&B and neo-soul sound. 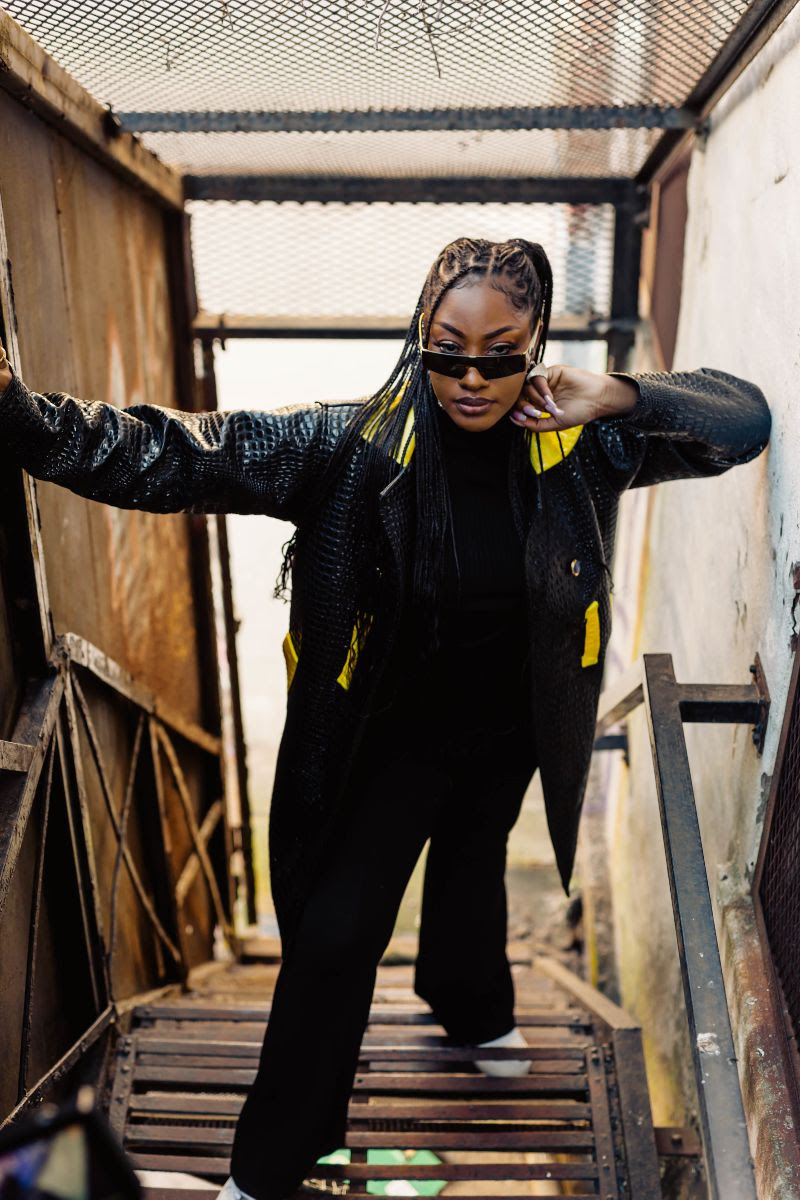 Listen to “Damages” below:

Remykid Has Released his New EP “On The Radar” – Listen