Remykid Has Released his New EP "On The Radar" - Listen 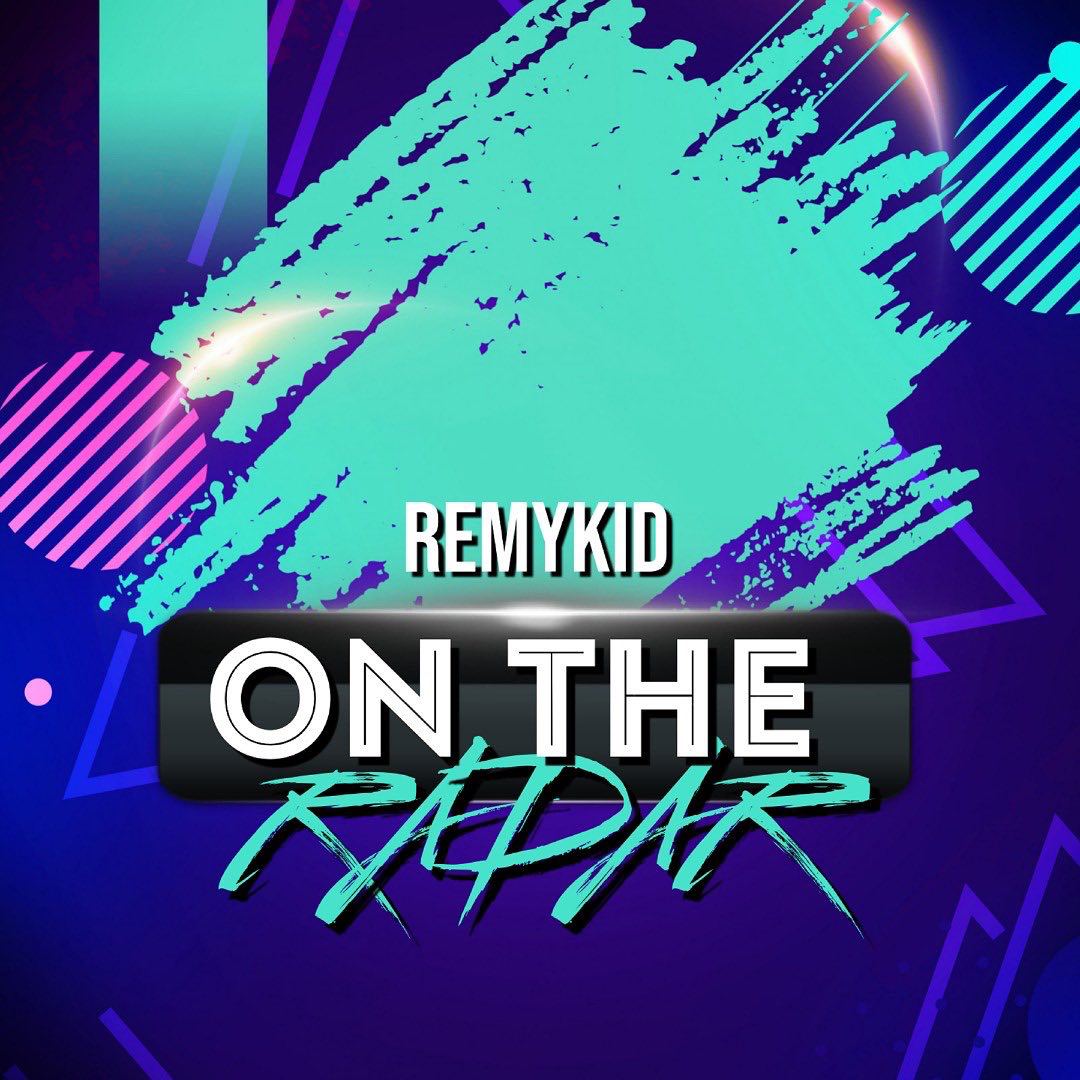 This is coming after his song “Issa Fallen Sky“, off his now released Extended Play, which received over 5,000 plays on Soundcloud. 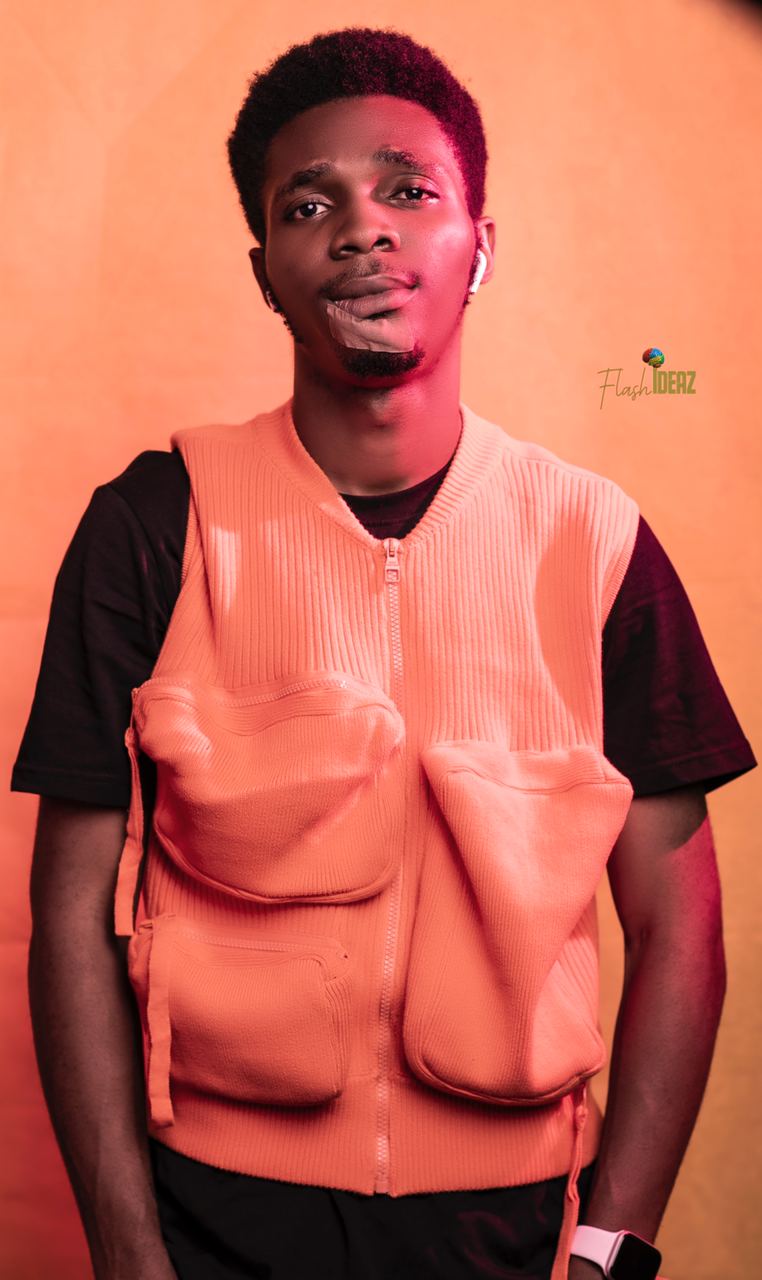 Other EPs from Remykid include “Dem Take No Note 1 & 2“. Also in the pipeline is his coming album “Rebirth”

Listen to the “On The Radar” EP below: