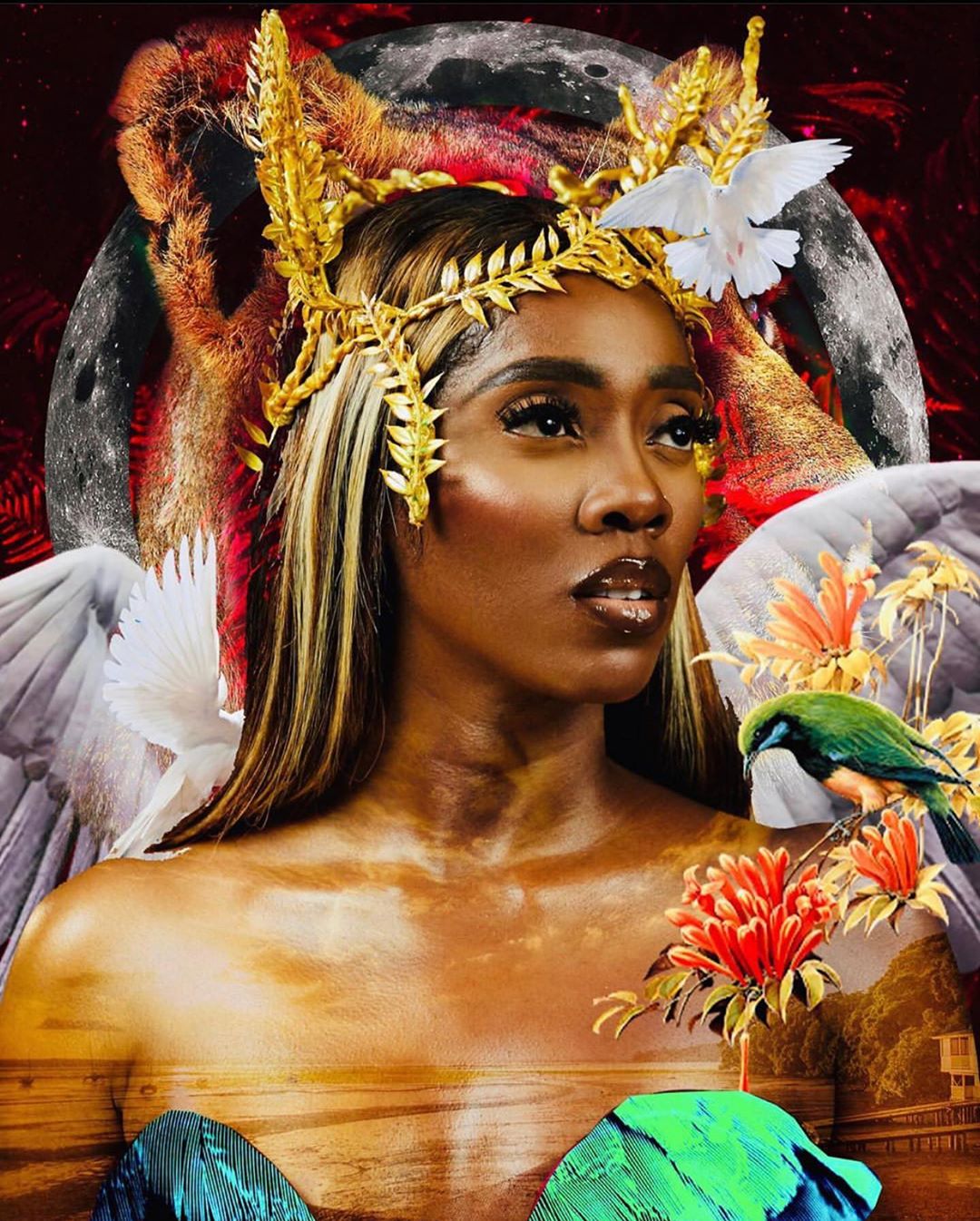 The music star’s video for her global hit song “49-99” just got nominated for two categories in the 2020 UK Music Video Awards – Best R&B/Soul video and Best styling in a video. 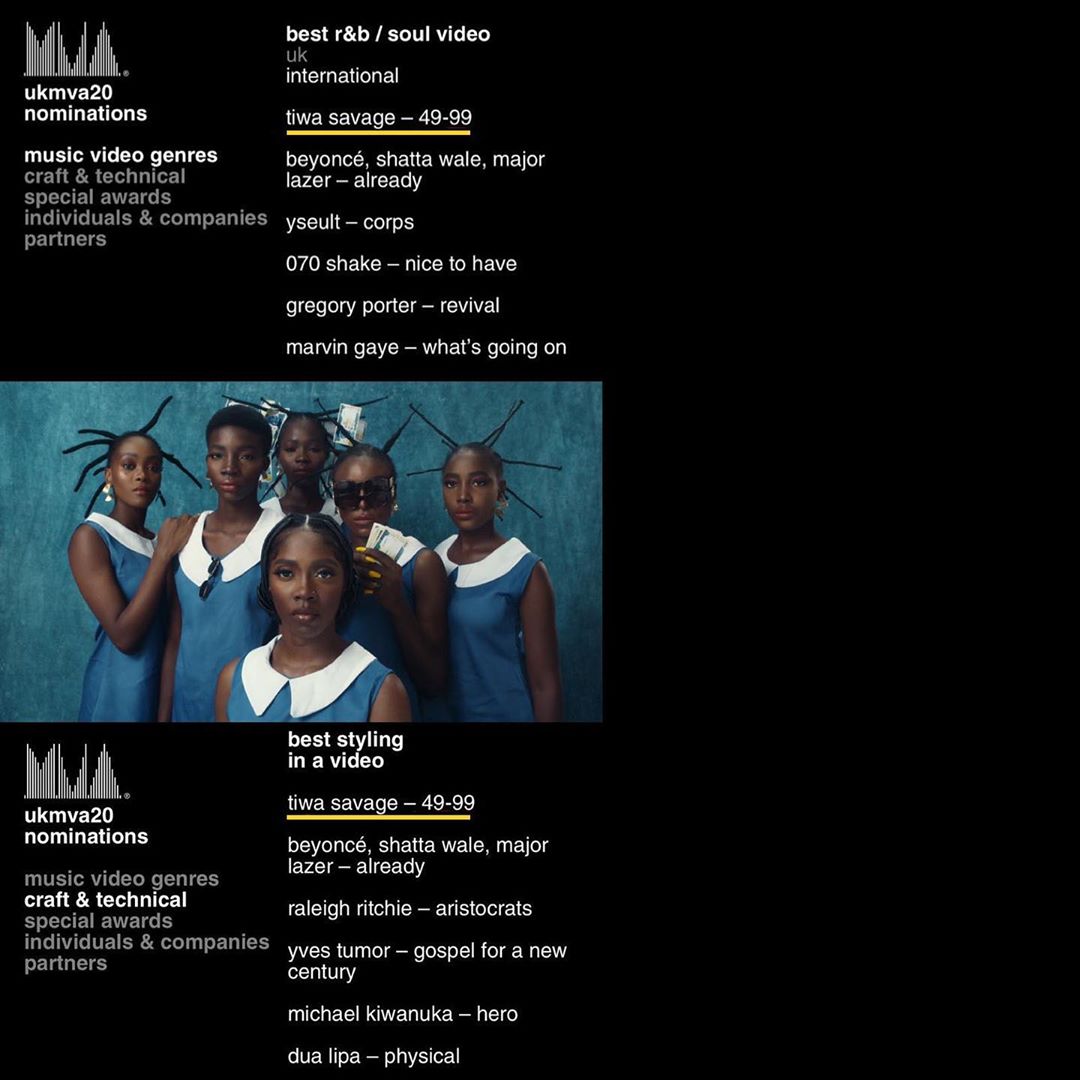 The video was directed by ace music director Meji Alabi who shared the news, saying:

This is major for the Afrobeats singer who recently released her album “Celia“.