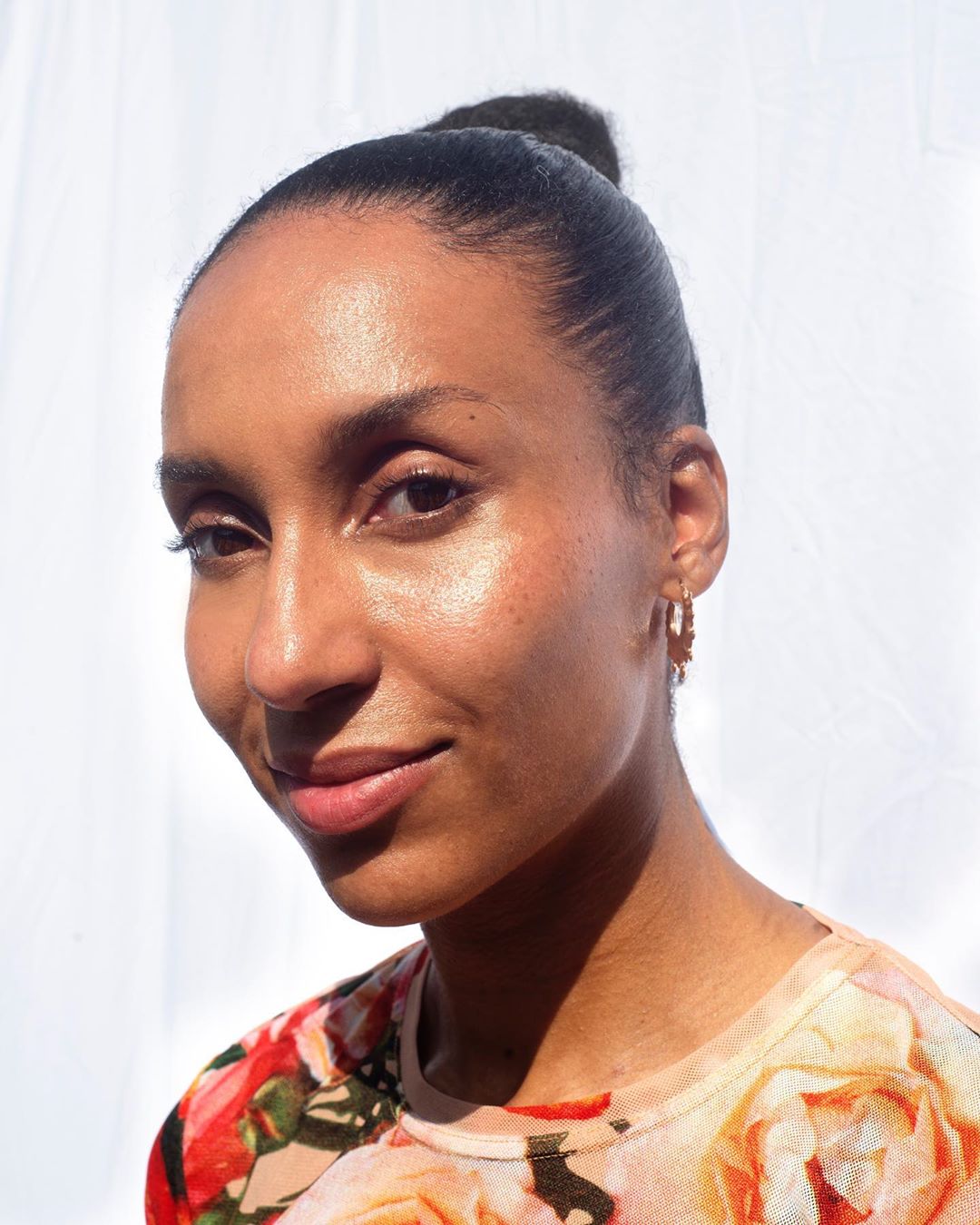 Vogue.com has a new editor— Chioma Nnadi, replacing Stuart Emmrich, who announced his departure in June.

In her new role, Chioma will oversee all of Vogue’s digital content.

The fashion journalist and editor has made a tremendous impact in the fashion industry especially in recent times where she has been a powerful and notable voice in the fight for inclusivity and diversity within the industry.⁠

She started her career at the features desk of the Evening Standard Magazine in London, before moving to New York to write for Trace, an independent style magazine. She then went on to work as the Style Director at Fader and landed at Vogue as a fashion writer in 2010. Nnadi was named Fashion News Director in 2014 and has stayed in that position up until her newly announced promotion.

She studied English and French Literature at Manchester University.

In a statement, Chioma Nnadi said:

In these unprecedented times, it feels especially urgent and exciting to be telling stories. And now the touchpoints through which we communicate are more expansive than ever. Vogue has first and foremost been a place of discovery and I think in this moment it feels especially important to amplify the new voices in fashion and culture who are changing the zeitgeist.

“I am so thrilled that Chioma will be the new editor of Vogue.com,” said Anna Wintour, the editor-in-chief of Vogue and the artistic director of Condé Nast, said in an official release according to WWD. “Above all, we know her as someone who intuitively understands fashion and brings to it a genuine love of discovery. She looks in unexpected places and all over the world to find out who is doing the best work and who we should be celebrating now. I absolutely rely on her eye and her cosmopolitanism and her taste. Even better, she is forward-looking and understands that Vogue needs to reach new audiences and do so in new ways.”

I am thrilled to announce that Chioma Nnadi (@nnadibynature) will be the new editor of https://t.co/X2uQWcOb4i! Chioma is an exceptional editor for this role and we couldn’t be happier to see her lead us forward. – Anna Wintour pic.twitter.com/vJg30SAuSL

Stan Nze is the Star of “Rattlesnake: The Ahanna Story,” Find Out All There Is to Know About Him in this Exclusive Interview

Nigerians Have the Funniest Reactions to “Love Island” Coming to Nigeria