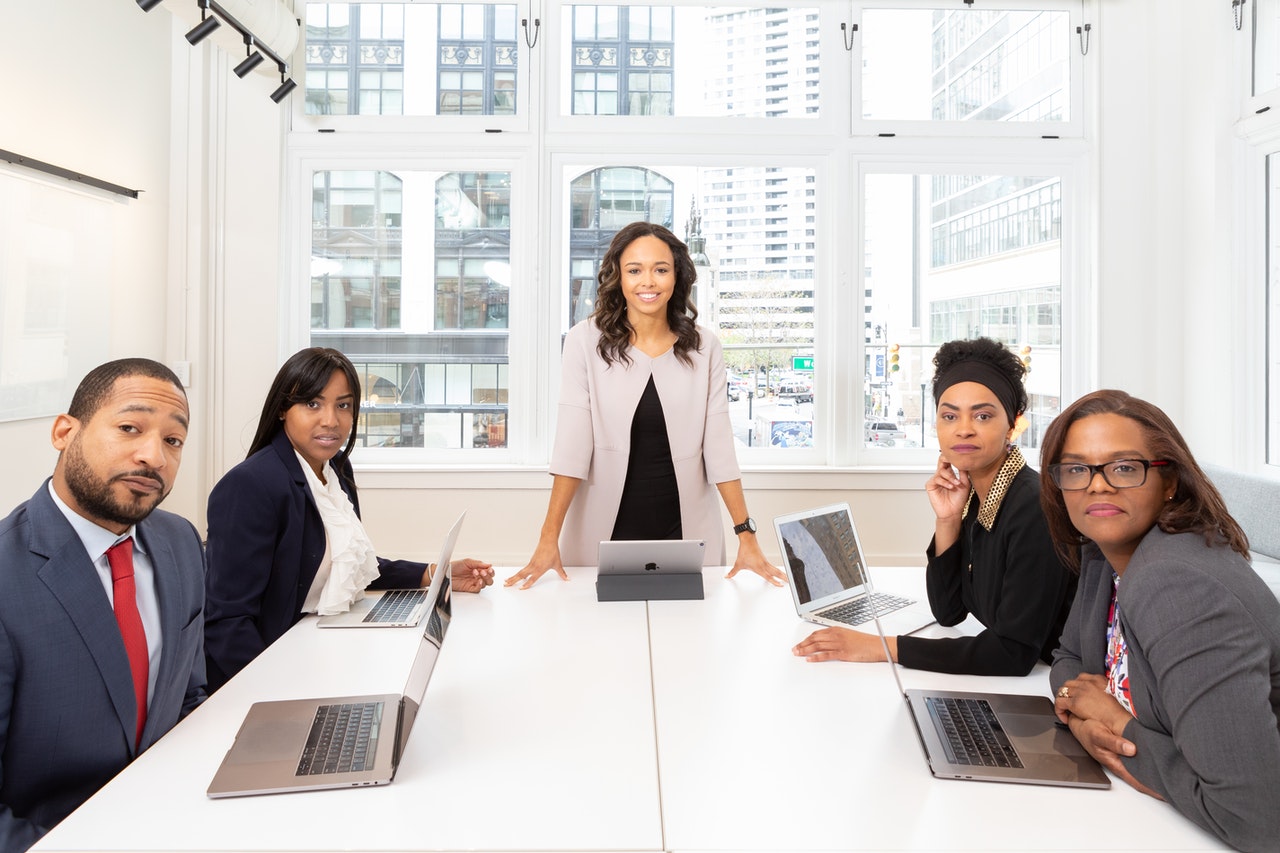 If I were asked to mention one of the most discussed career ‘revelations’ of the year, it would be ‘career sponsorship’. The sponsorship phenomenon gained more audience through a 2018 TED Talk video of Carla Harris, Vice Chairman, and Managing Director at Morgan Stanley, which went viral.

In the video, she said a lot of things that we, career folks, could relate with and had been struggling with for a long time. For instance, she said, “meritocracy in any organisation is a myth, you are not going to ascend without a sponsor.” The TED Talk was, however, approximately 14 minutes long, it couldn’t have exhaustively told us all about sponsorship and some untold aspects of it that we began to find out for ourselves.

Like a lot of internet buzz that fades over time, I am seeing the sponsorship phenomenon becoming like that when it should be an exemption because career sponsorship is a life-long truth – one that took several people decades to discover.

Let’s quickly answer the “why is mentorship different from sponsorship” question.

A mentor is someone, perhaps from another organisation or industry, who shares their experience and acts as a sounding board without necessarily investing any energy into advancing their mentee’s career. You are not bound to perform or totally accountable in a mentorship relationship, whatever advice a mentor share is up to the mentee to implement or ignore. Michelle Sales, the author of The Power of Real Confidence, puts it this way, “I can mentor people and help develop and stretch them, but I’m not putting my name on the line by recommending them for a role.” Carla Harris also says in her talk, “a mentor, frankly, is nice to have, but you can survive a long time in your career without a mentor”.

Sponsorship, on the flip side, is a targeted relationship where an influential person, that has power and a seat at the decision-making table, advocates for you in the workplace to make you more visible. Often, this influential person has some level of exposure to the work you do or have done – that is, your area(s) of strength – and is willing to take risks by expending their social and political capital on your behalf. This makes the relationship somewhat transactional because it requires a significant commitment.

Let’s look into the demands of this commitment:

You have to keep reinventing yourself

Sharing your achievements with your sponsor is always an excellent way to touch base with your sponsor. Try to ensure that this ‘achievement’ is something he/she does not know about already. To do this, you’ll be under pressure to continually do better and up the game for yourself by yourself. Truth is, no one can do it for you and your best work cannot be in your yesterday.

Going beyond your job description

Doing just your job description will not keep you in the sponsoring relationship for long. Your sponsor wants to spend his currency of influence only when they are convinced of your commitment to other organizational objectives that go beyond your job role.

The more you do a good job at your workplace and take up other ad-hoc tasks, the more work you will be entrusted with. This is where visibility lies. That’s because you get to do other jobs that are interdepartmental or even involve external stakeholders, this will get you known.

Getting visible sometimes starts by doing the work in the background

Your sponsor’s way of getting you visible could be for you to take minutes at a high-level meeting. Through this, you’ll have the opportunity to be known by the management representatives who are present at the meeting – which would pay off in the future. You must get comfortable working in the background before you make it to the stage.

The reward is rarely immediate

If you think that once you have a sponsor, you begin to reap its reward, you are wrong. You are going to have to put in the work by giving yourself tasks, investing time or money, or just by being available consistently. And you are going to need to prove that consistency over time. It operates by a principle of seedtime and harvest.

Sponsorship is no fluke, it requires putting in the work. So when next you crave to have a sponsor, be ready to commit and remember everything mentioned above.

Did I leave anything out? What other sponsorship facts are you aware of? Share them with me.

Why Are We Not Talking About the Abducted Kaduna School Children?

Seyon Hundeyin: The Therapeutic Uses of Coconut You Should Know

Wunmi is an experienced finance specialist with outstanding academic and professional achievements. She is a mom of two boys. Currently, she works in the Financial Services Industry. Spurred by the desire to inspire young professionals, she started an online community of millennial employees where she shares relevant information aimed at building, empowering, inspiring, supporting and promoting employees to thrive in their careers.