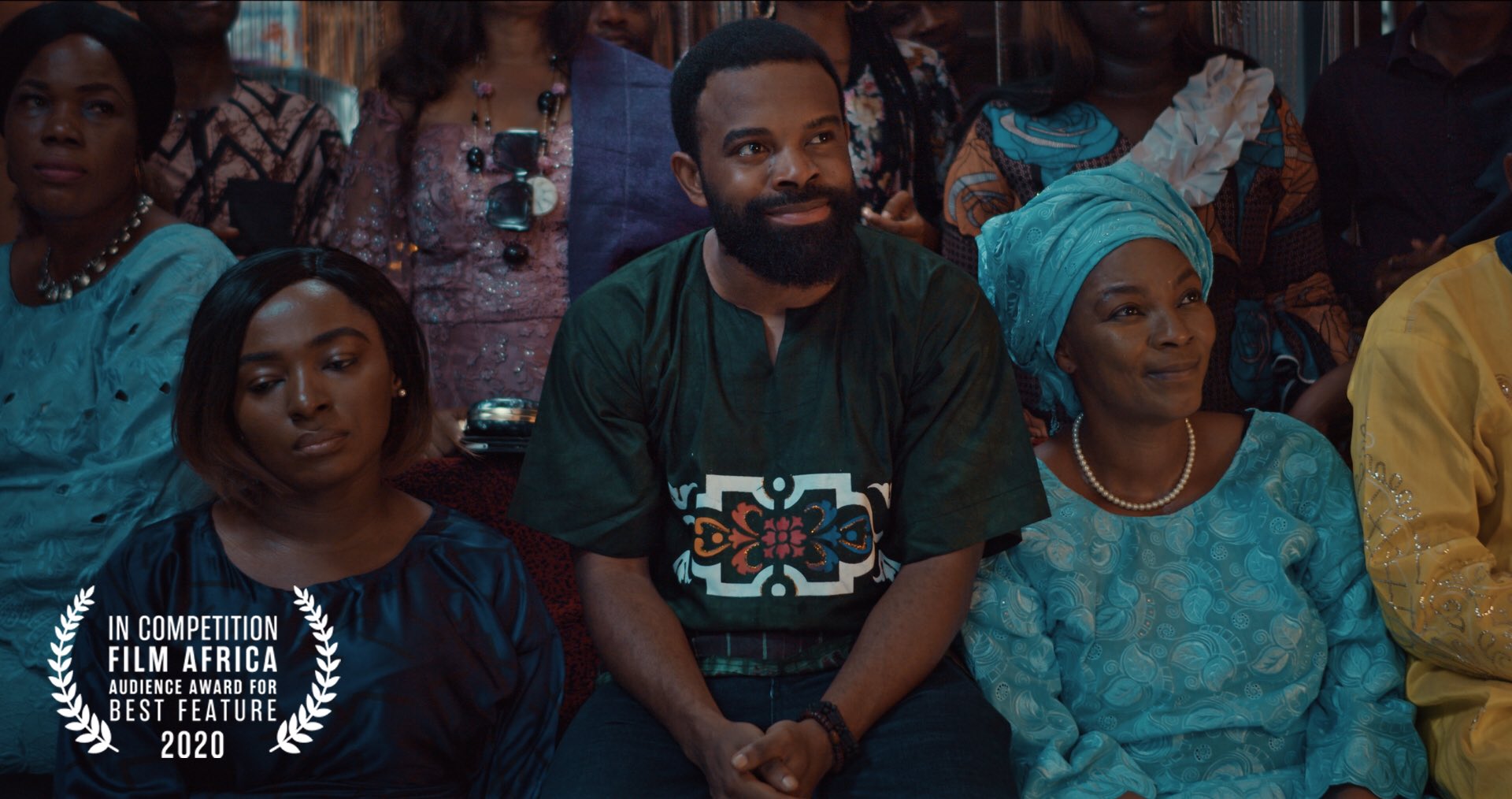 Damilola Orimogunje’s debut feature film, “For Maria Ebun Pataki”, which powerfully tackles the sensitive issue of post-partum depression will have its world premiere as part of the Beyond Nollywood strand at Film Africa on the BFI Player.

This feature film is one of many that aims to create more awareness about mental health, depression and the challenges women face with childbearing and family life.

After the complicated birth of her first child Maria, Derin (Meg Otanwa) becomes withdrawn from family life; unable to engage in the celebrations around her newborn. Struggling to come to terms with what it means to be a mother, Derin fails to bond with her baby and becomes a shadow of herself. 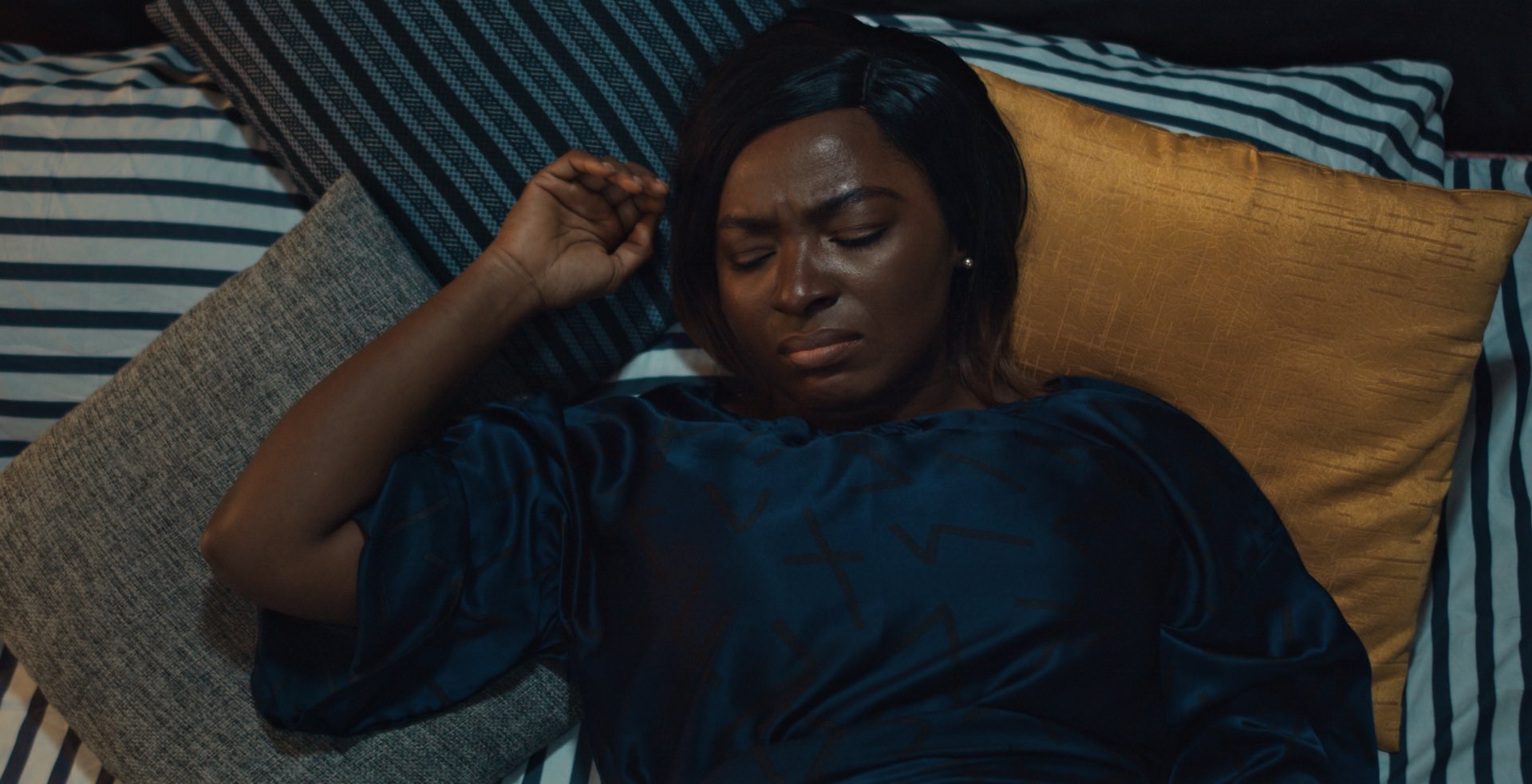 Announcing the news of the forthcoming premiere on Twitter, Damilola wrote:

From the depth of our souls, we made an intimate film about postpartum depression @ForMariaMovie. Excited to premiere my debut feature at @FilmAfrica in November

From the depth of our souls, we made an intimate film about postpartum depression @ForMariaMovie Excited to premiere my debut feature at @FilmAfrica in November 🎬 pic.twitter.com/mLwIX0B7ct

This Osas Ighodaro Interview Is Definitely A Must Watch