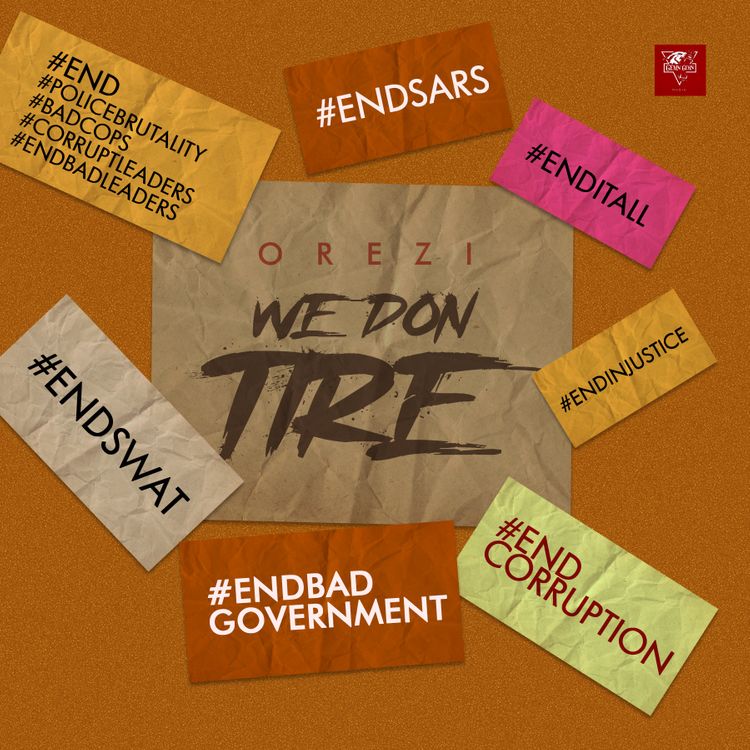 The high-speed beat song describes the pain, hardship, and terror that Nigerians continually endure from the government.

The song was produced by Bananaboy.