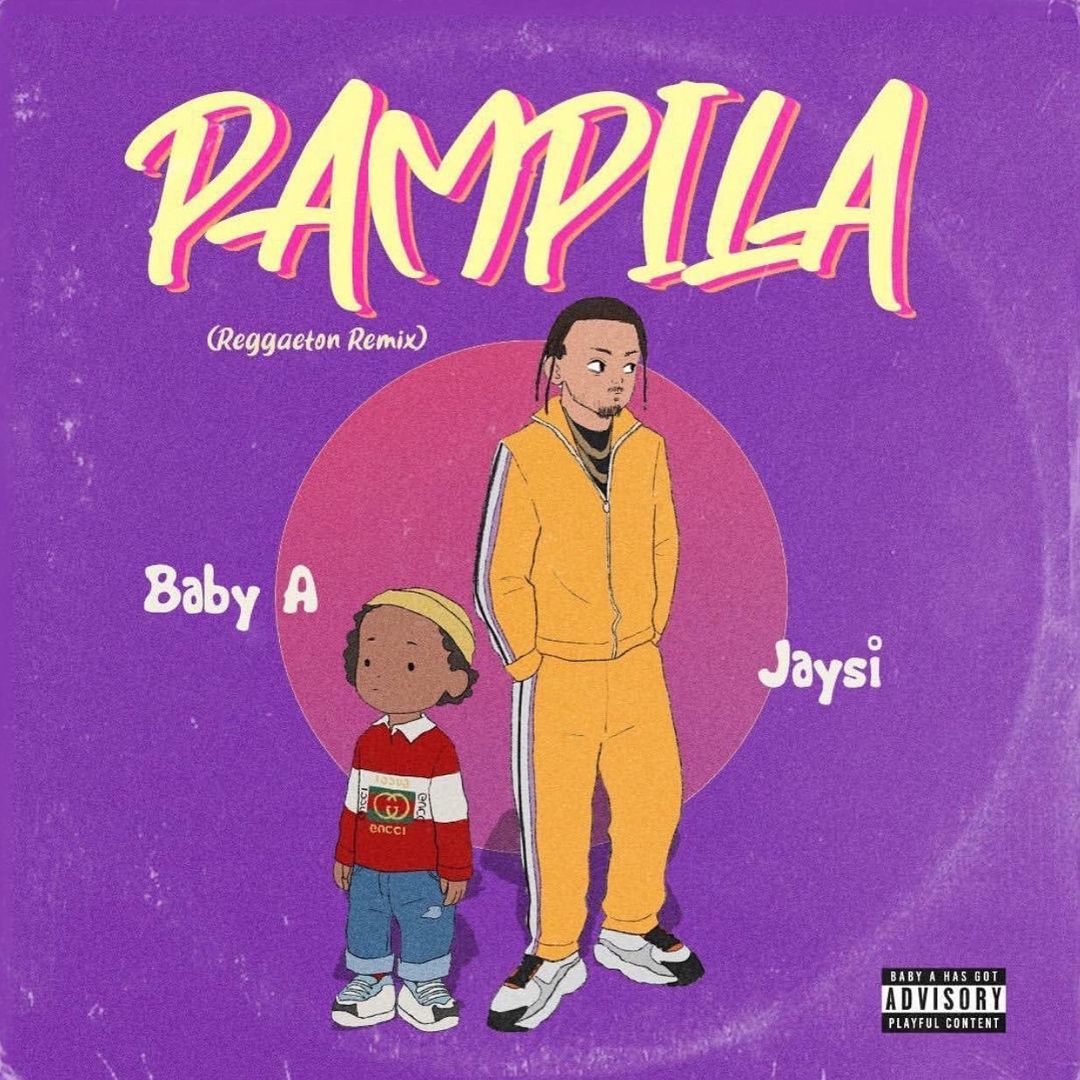 Reggaeton artist Aiden Oruwari aka Baby A, has released a Reggaeton  remix for the hit single “Pampila” featuring Jaysi.

The 3-year-old Toronto, Canada native shares his father’s passion for music. His first single “Pampila” came into work when Baby A couldn’t stop repeating made up words at home. His mother decided to record it, and his father, video director Tee Tash quickly got internationally acclaimed producer Chopstiiiix who has also produced for Major Lazer, Burna Boy, Wizkid and more involved to produce the single.

Listen to the audio below.