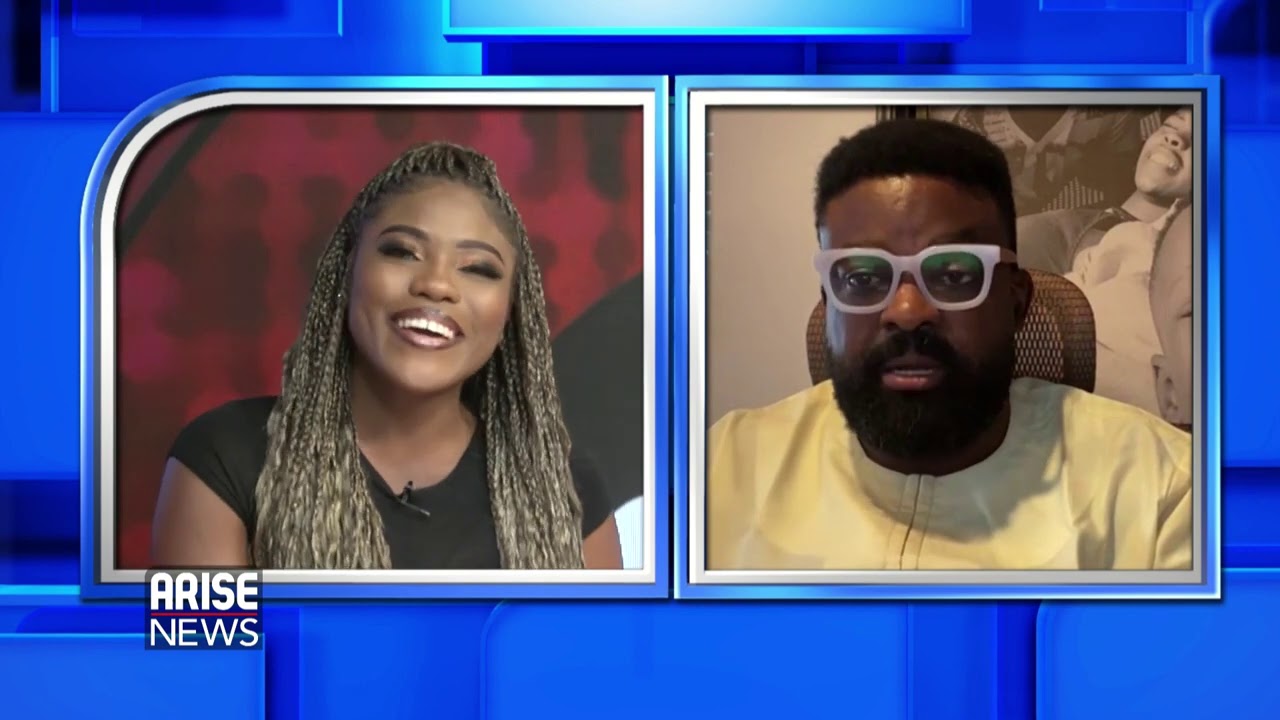 Filmmaker, actor and director, Kunle Afolayan talks extensively about his latest film “Citation” which exclusively premiered at Terra Kulture, on October 31 and on Netflix, on November 6.

According to Kunle, “Citation is a film that is a bit different from every other film out there… Yes, we try to entertain people, but at the same time, we look at issues in the society that need a bit of enlightenment or awareness and we try to infuse entertainment around the story.”

“Citation treats a subject that people are quite familiar with in all works of life, not just in school. What we tried dealing with in the film is not the fact that these things exist, it’s the fact that if you find yourself in this situation, what are you going to do?”

These Photos are Proof #BBNaija’s Dorathy Had the Most Memorable Birthday Ever!