This is How Tyler Perry Became a Billionaire 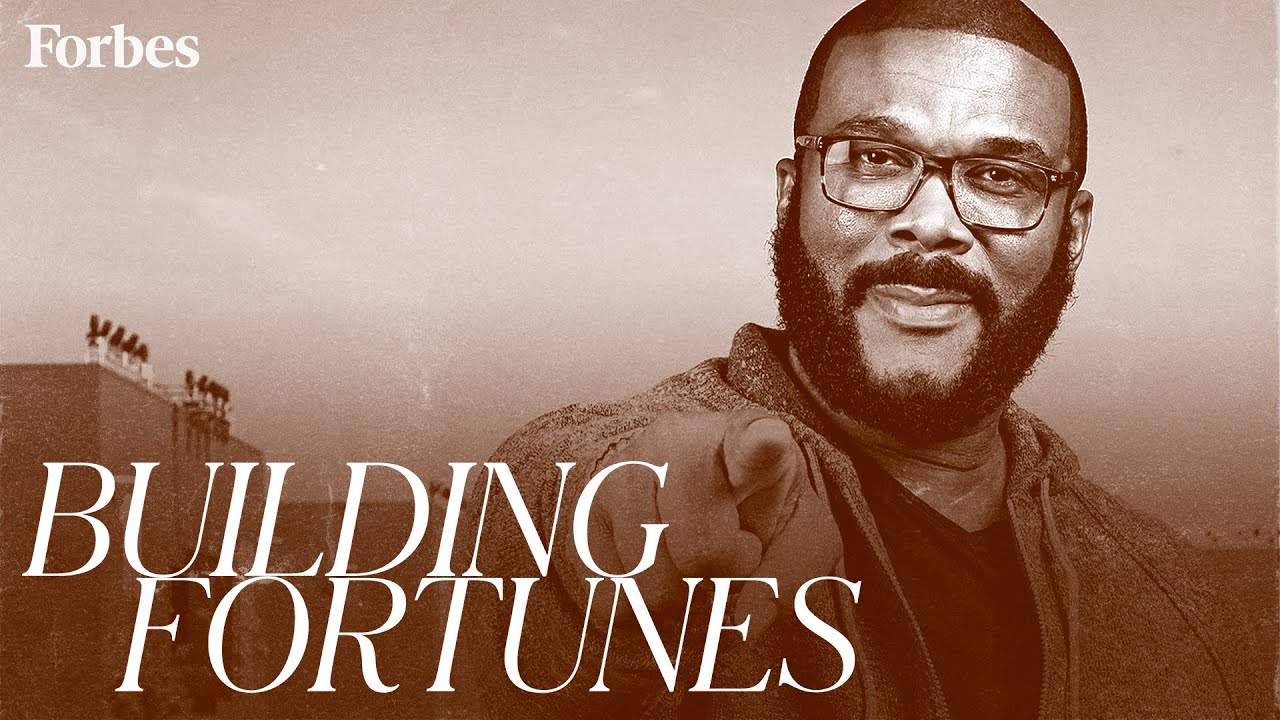 From being broke to his first play “I know I’ve been changed“, see Forbes detailed story of how Tyler Perry became a billionaire.

Mostly dismissed by the Hollywood establishment and even some other Black luminaries (Spike Lee once derided Perry’s crass slapstick approach as “coonery buffoonery” before later relenting), Tyler Perry has succeeded for two reasons: He has honed a product that too many others viewed as destined for the discount bin. And he made sure to control it all.

The 51-year-old entertainer owns the entirety of his creative output, including more than 1,200 episodes of television, 22 feature films and at least two dozen stage plays, as well as a 330-acre studio lot at the edge of Atlanta’s southern limits. He used that control to leverage a deal with ViacomCBS that pays him $150 million a year for new content and gives him an equity stake in BET+, the streaming service it debuted last September.

Forbes estimates Perry has earned more than $1.4 billion in pretax income since 2005, which he used to buy homes in Atlanta, New York, Los Angeles and Jackson Hole, Wyoming, as well as two planes.

Quite a lifestyle for a once-homeless playwright raised in poverty in New Orleans. Today, Forbes estimates his net worth at $1 billion, with a clear path to future membership in The Forbes 400.

The First Teaser for Funke Akindele-Bello’s “Omo Ghetto (The Saga)” is Here!