#BellaNaijaWeddings Weekly: Here's a Rundown of all the Beautiful Features From This Week

From Instagram to Facebook and then forever, Ivy and Nero‘s love story has us grinning from ear to ear.

While Ivy was going through Nero’s page and admiring his photos, she didn’t see a wedding. Her curiosity to see his older photos took her to FaceBook, she sent a request and he accepted. On the 4th of April 2016, she got a DM from the “fine man” and four years after, #PartywithTheOminis is a reality. 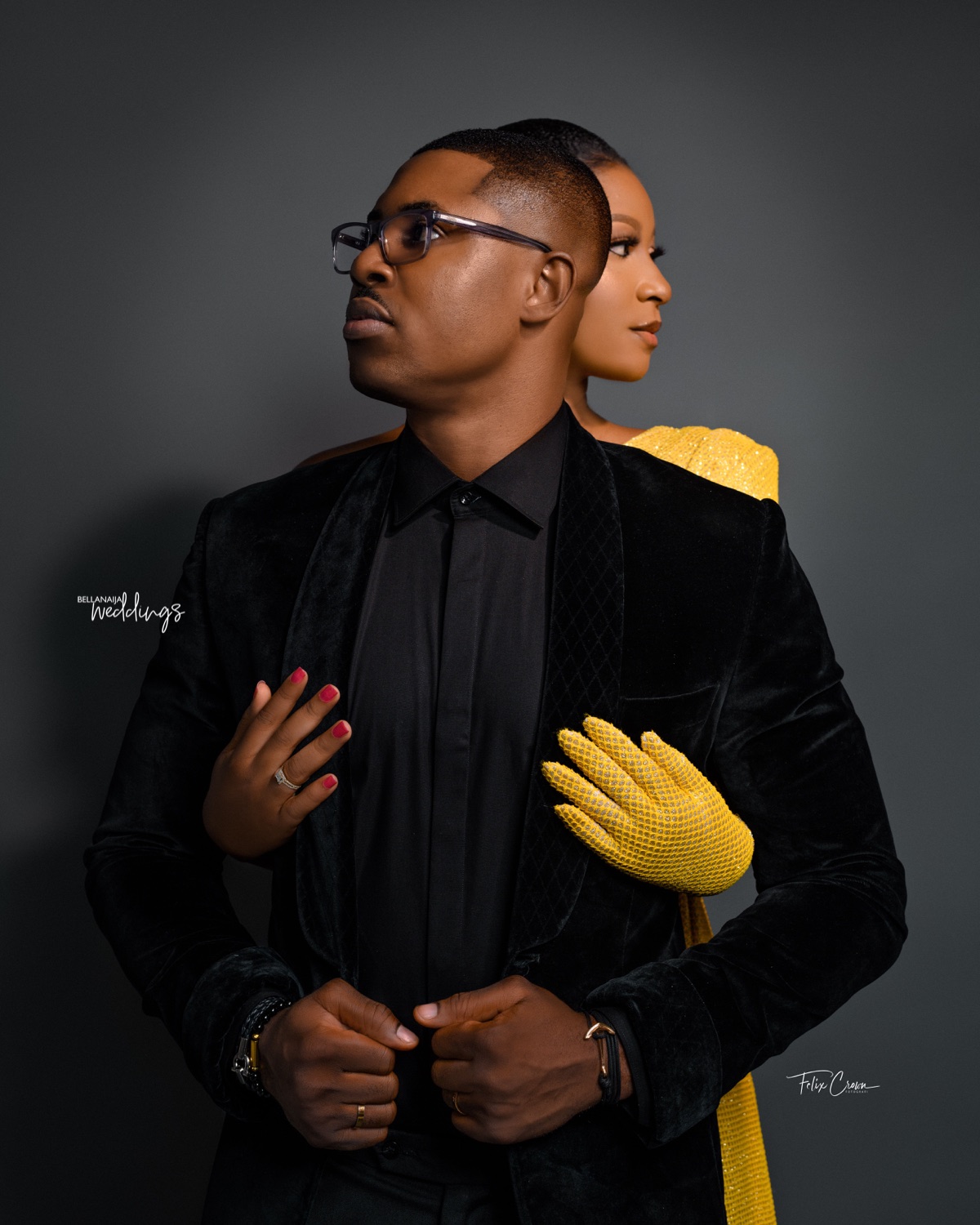 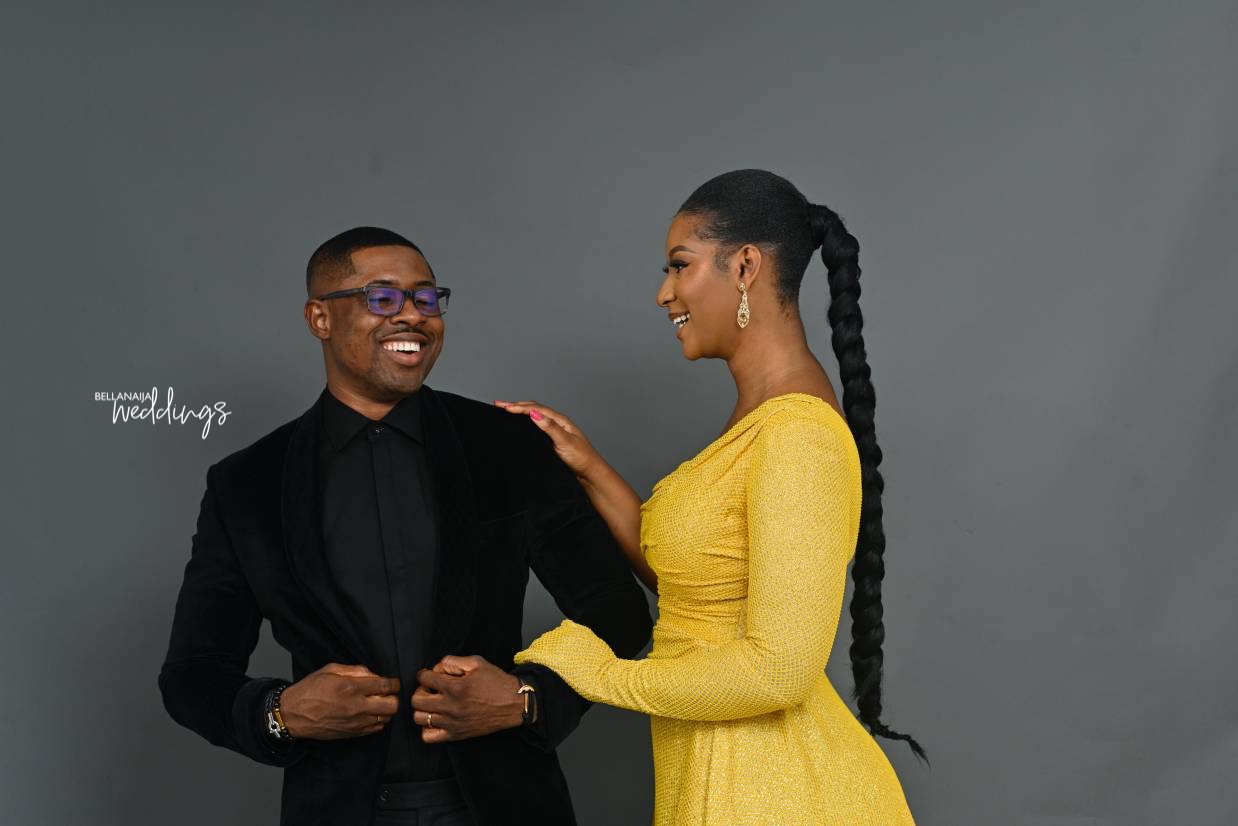 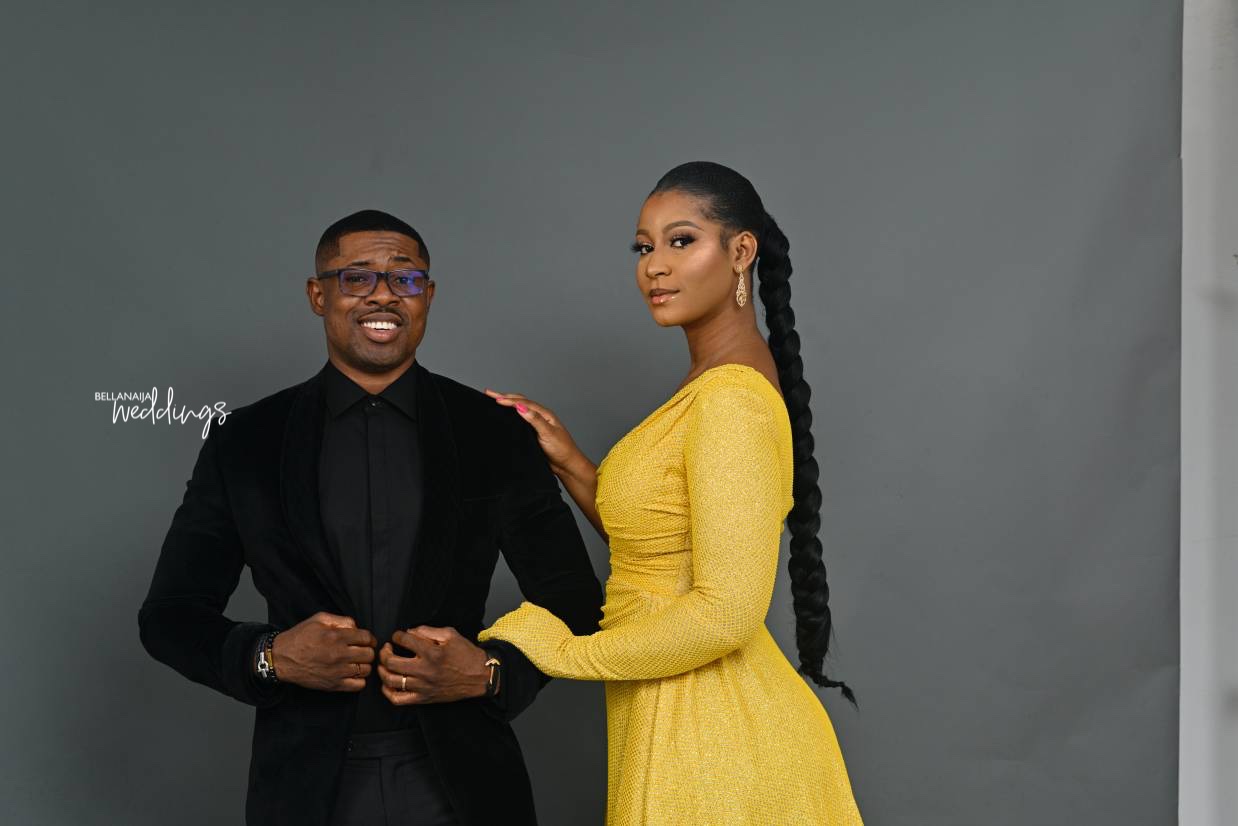 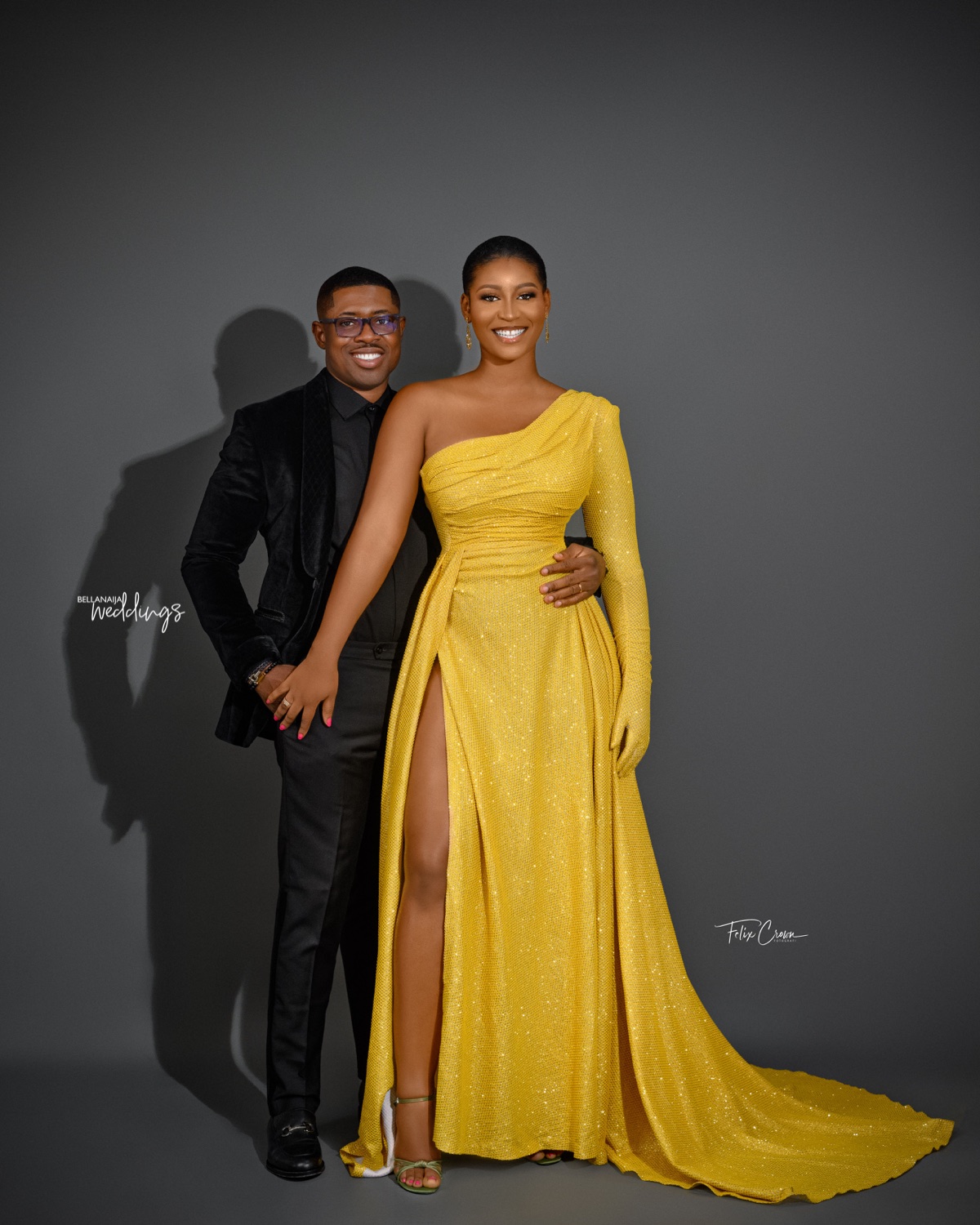 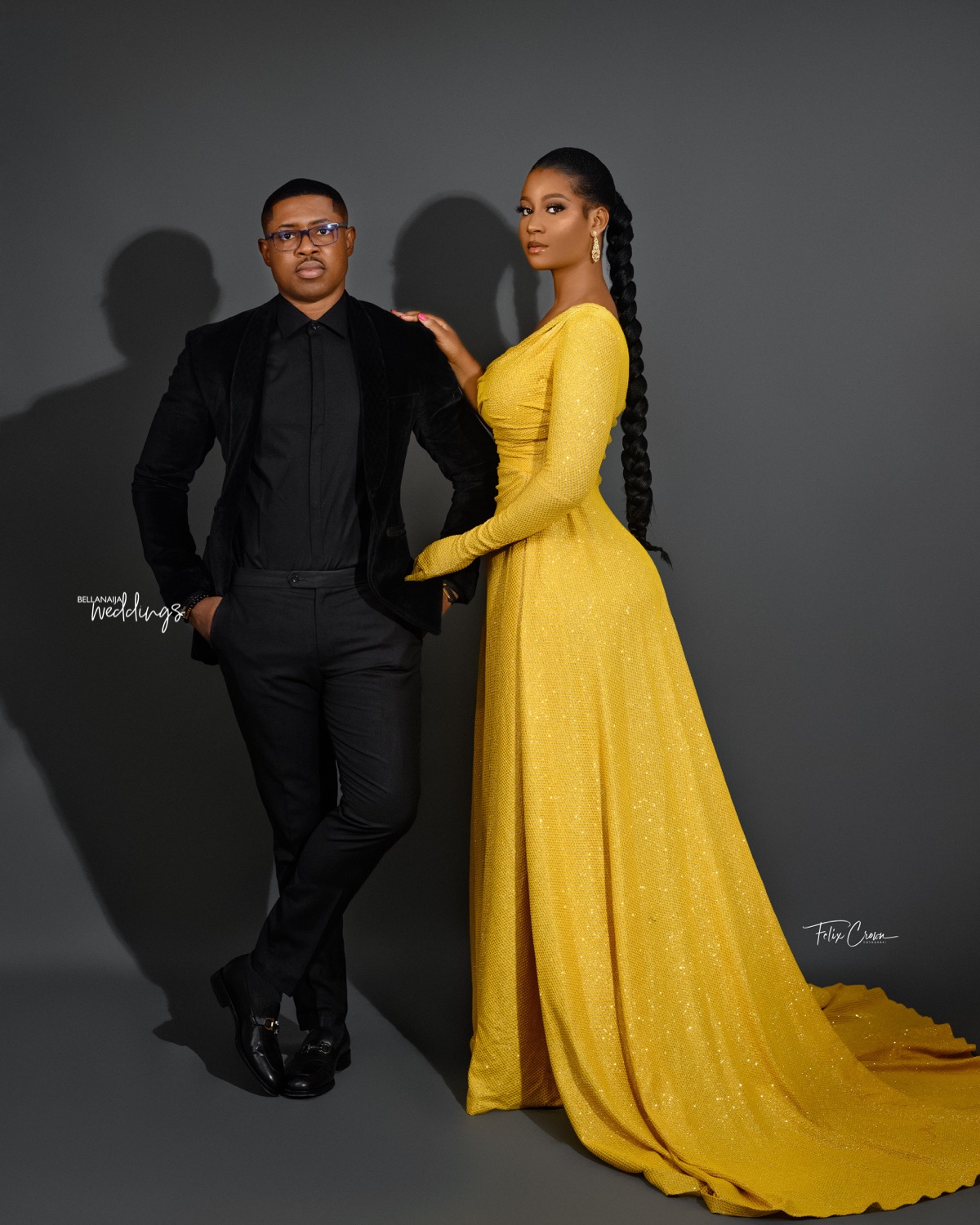 How We Met
By the bride, Ivy

“Let’s see how it goes”
Four years later it is the beginning of our happily ever after. March 2016 I was scrolling the streets of Instagram when I saw this really fine man’s page. I wanted to see older pictures of him so I took my search to Facebook, I sent a request and he accepted. There was no plan to start a conversation, I was just spying on him. On the 4th of April 2016, I got a DM from “fine man”. We had an amazing conversation that day and to date, we have never gone a day without talking to each other.
Our conversations became more intense and feelings began to grow. Fast forward to November that same year he asked me to be his girlfriend again and I replied: “let’s see how it goes”. It has been an awesome four years with “fine man” and I can’t wait to be Mrs Omini. ?? 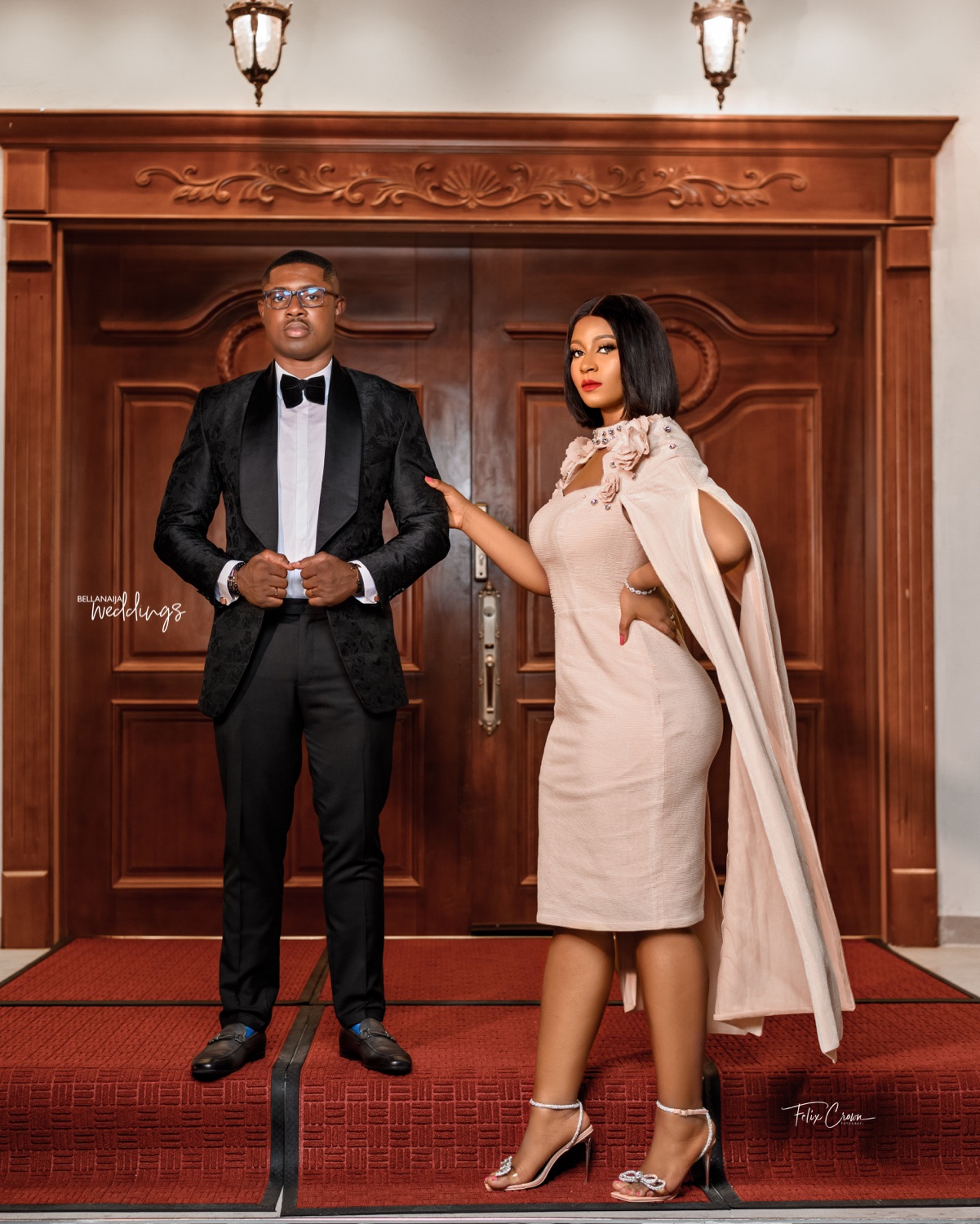 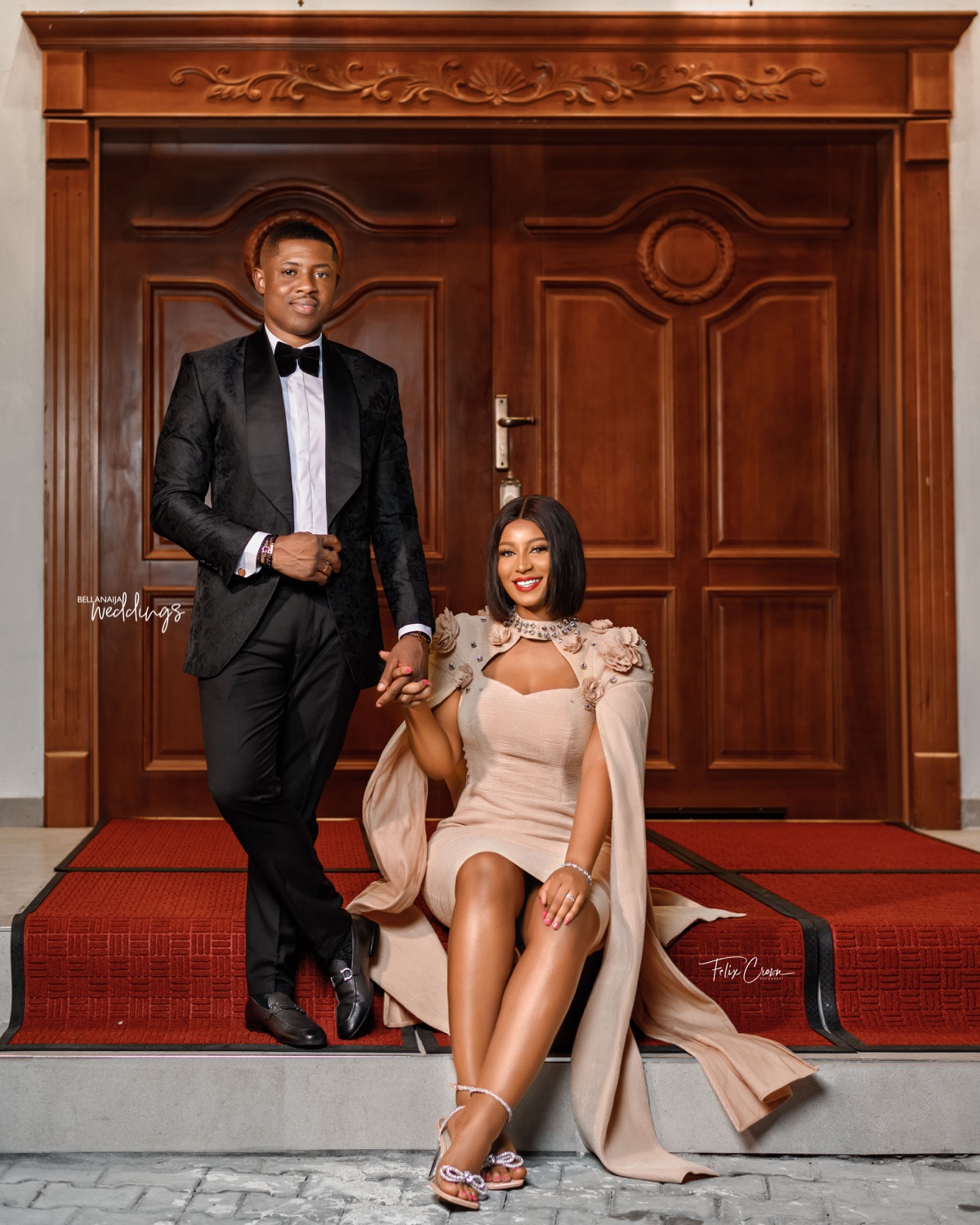 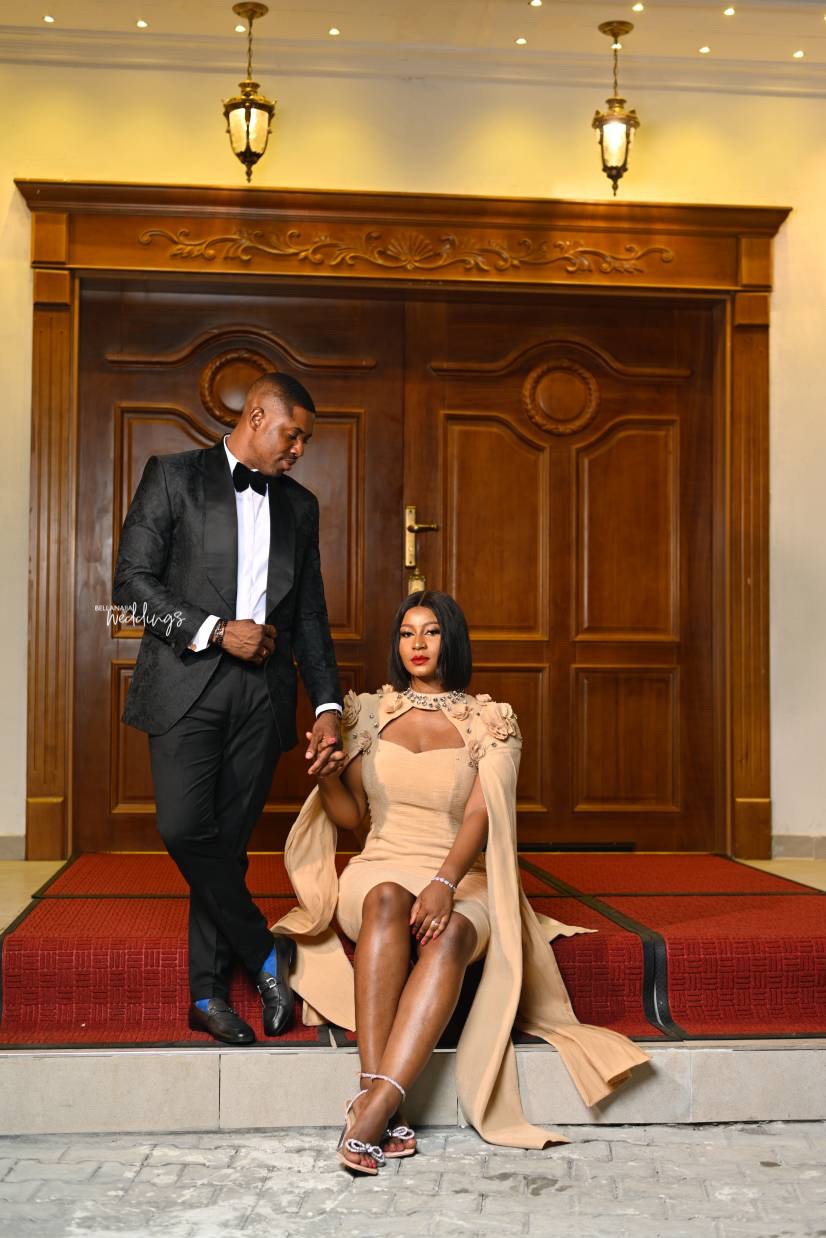 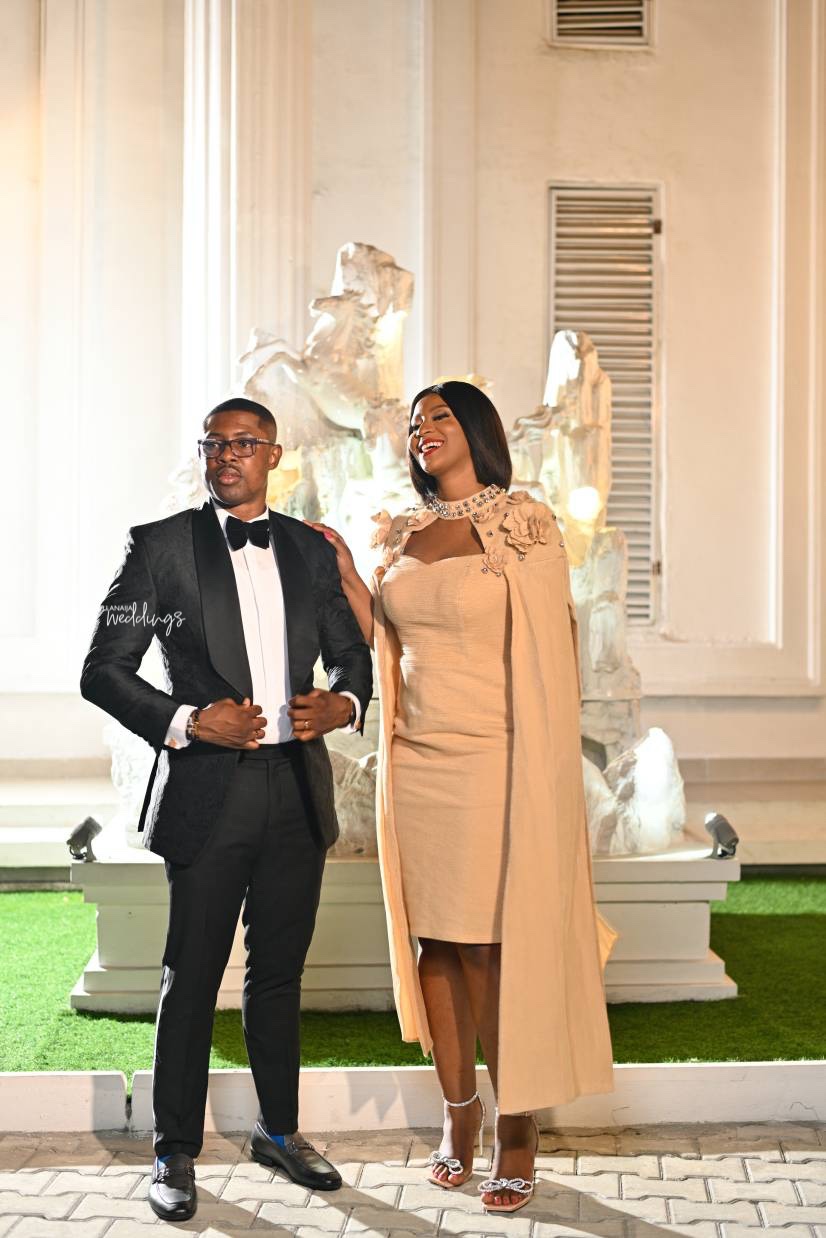 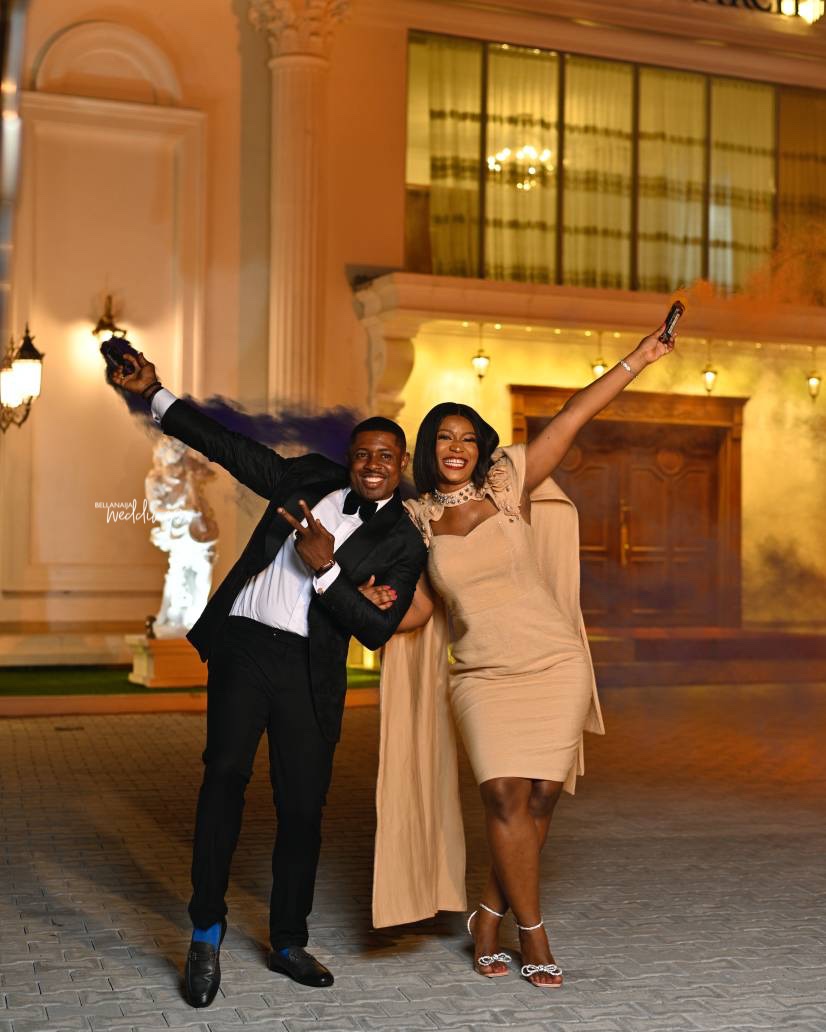 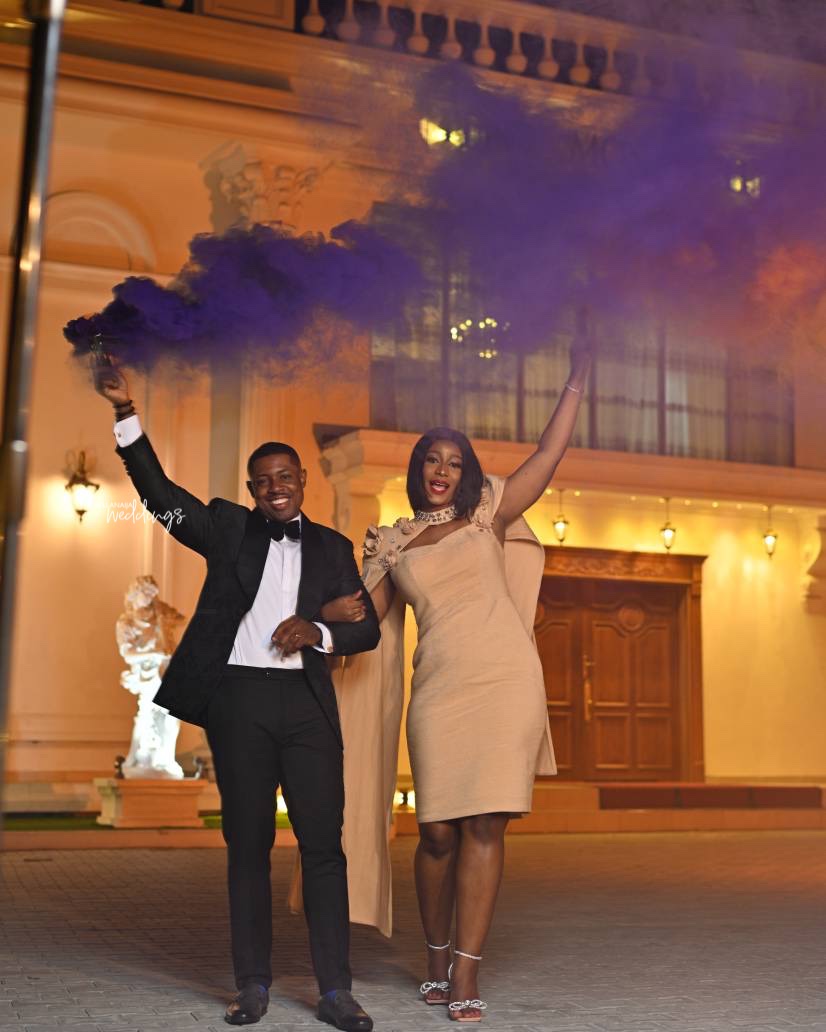 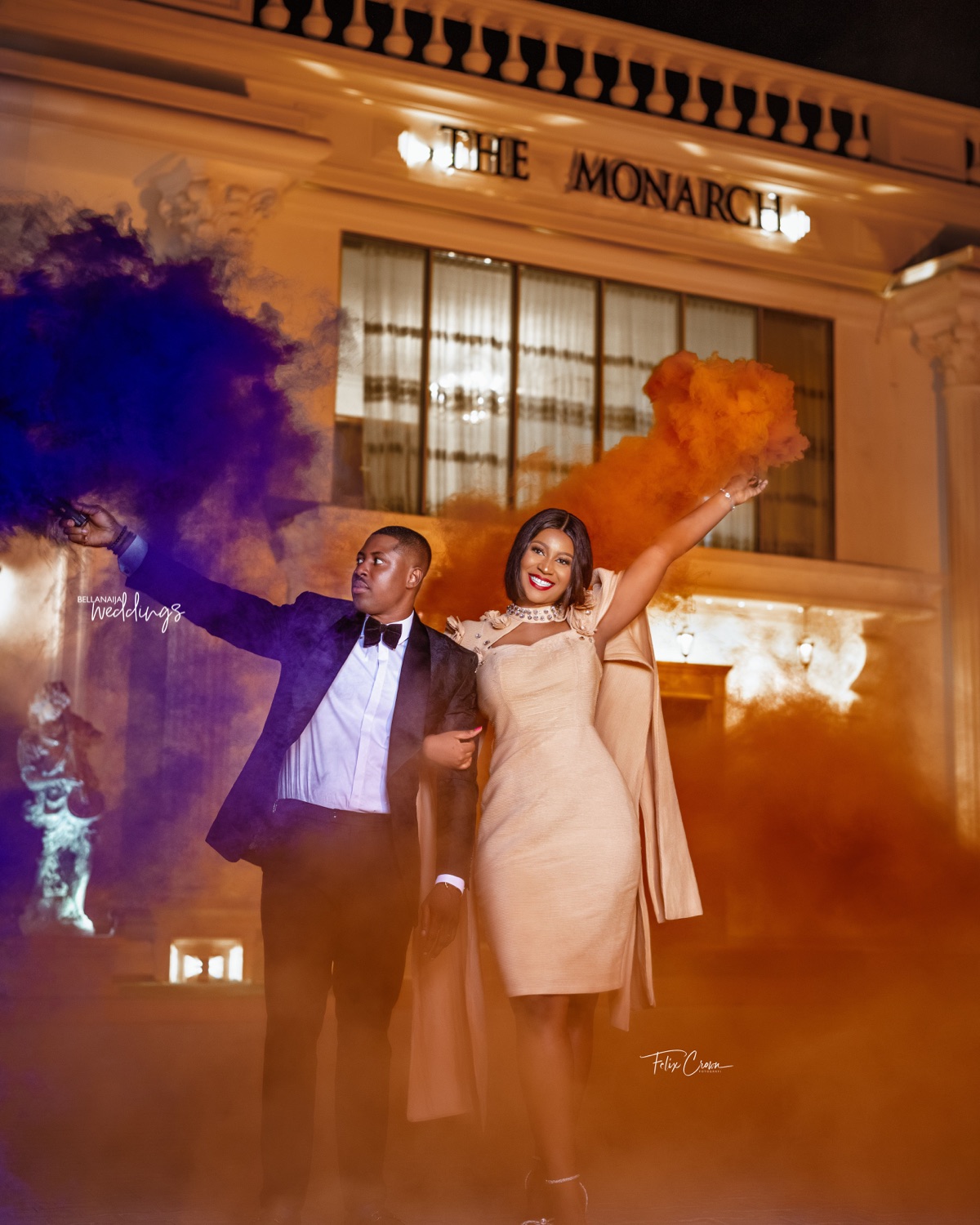 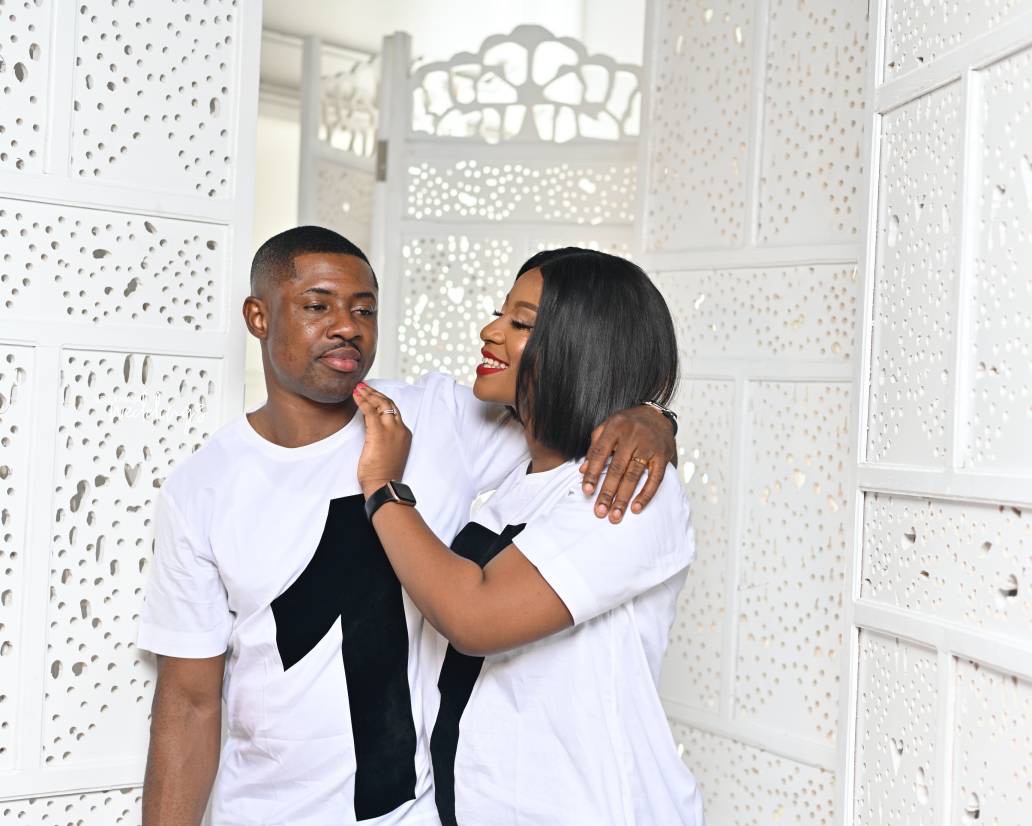 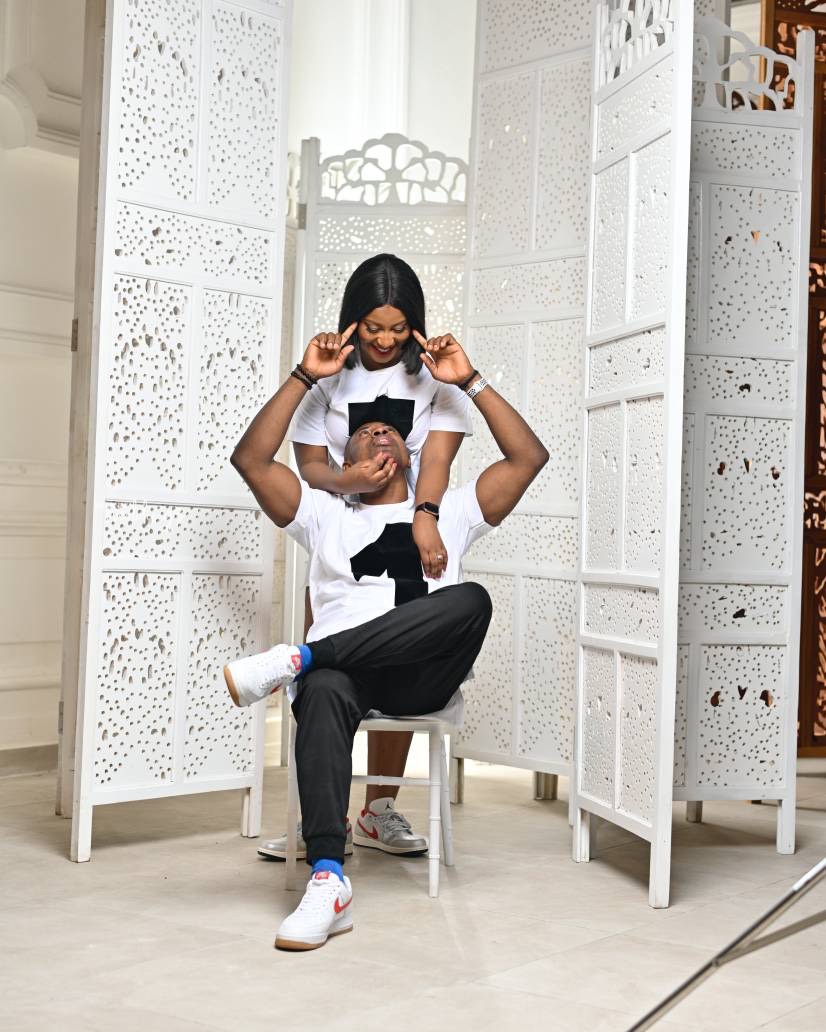 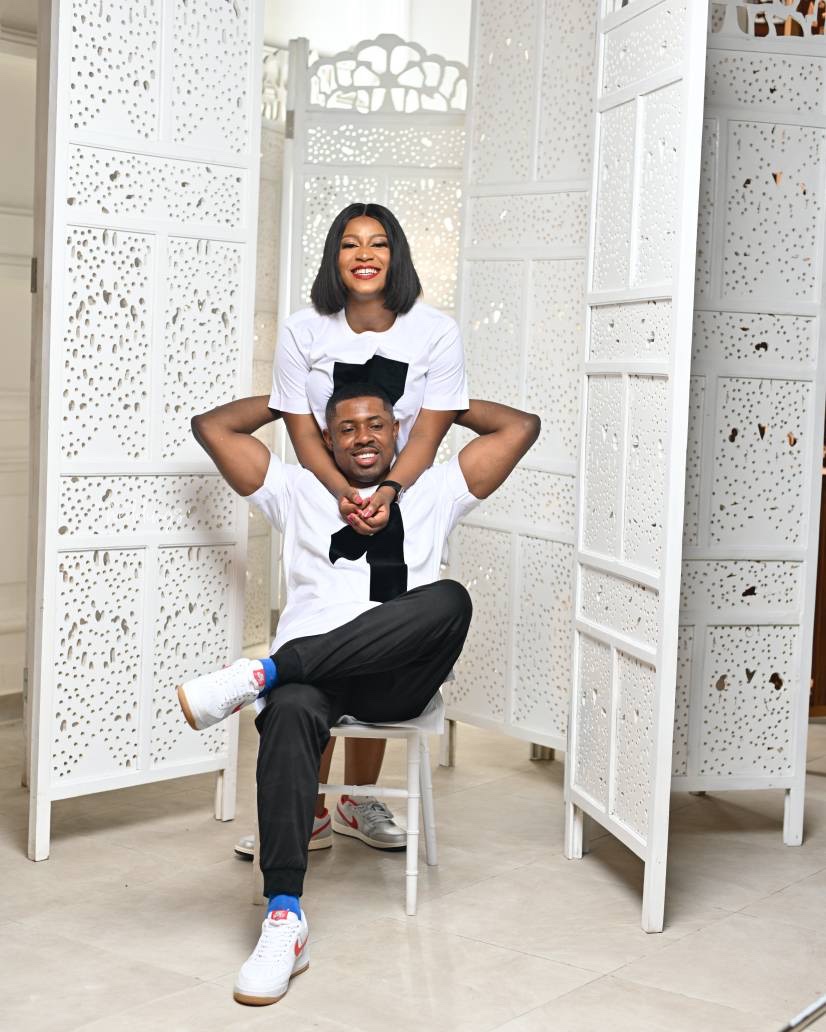 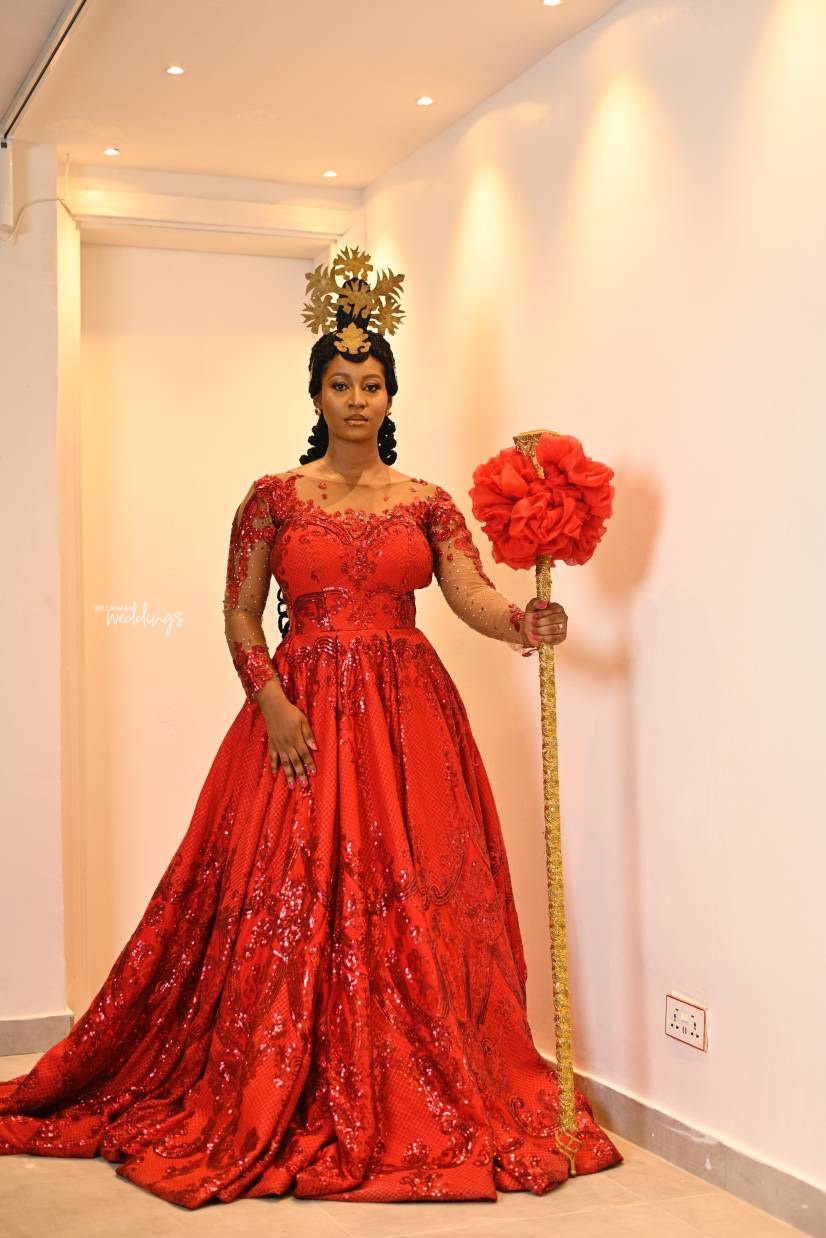 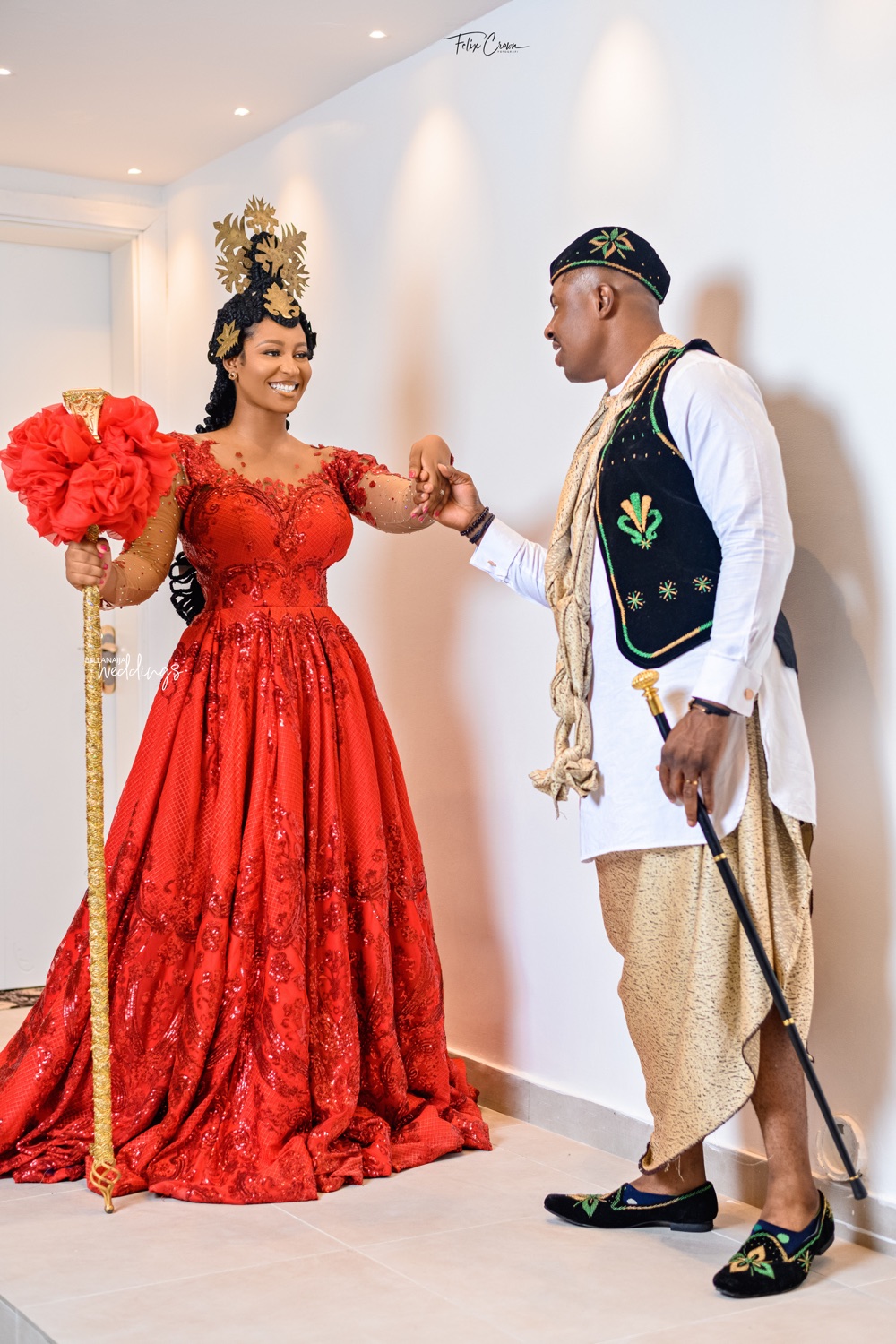 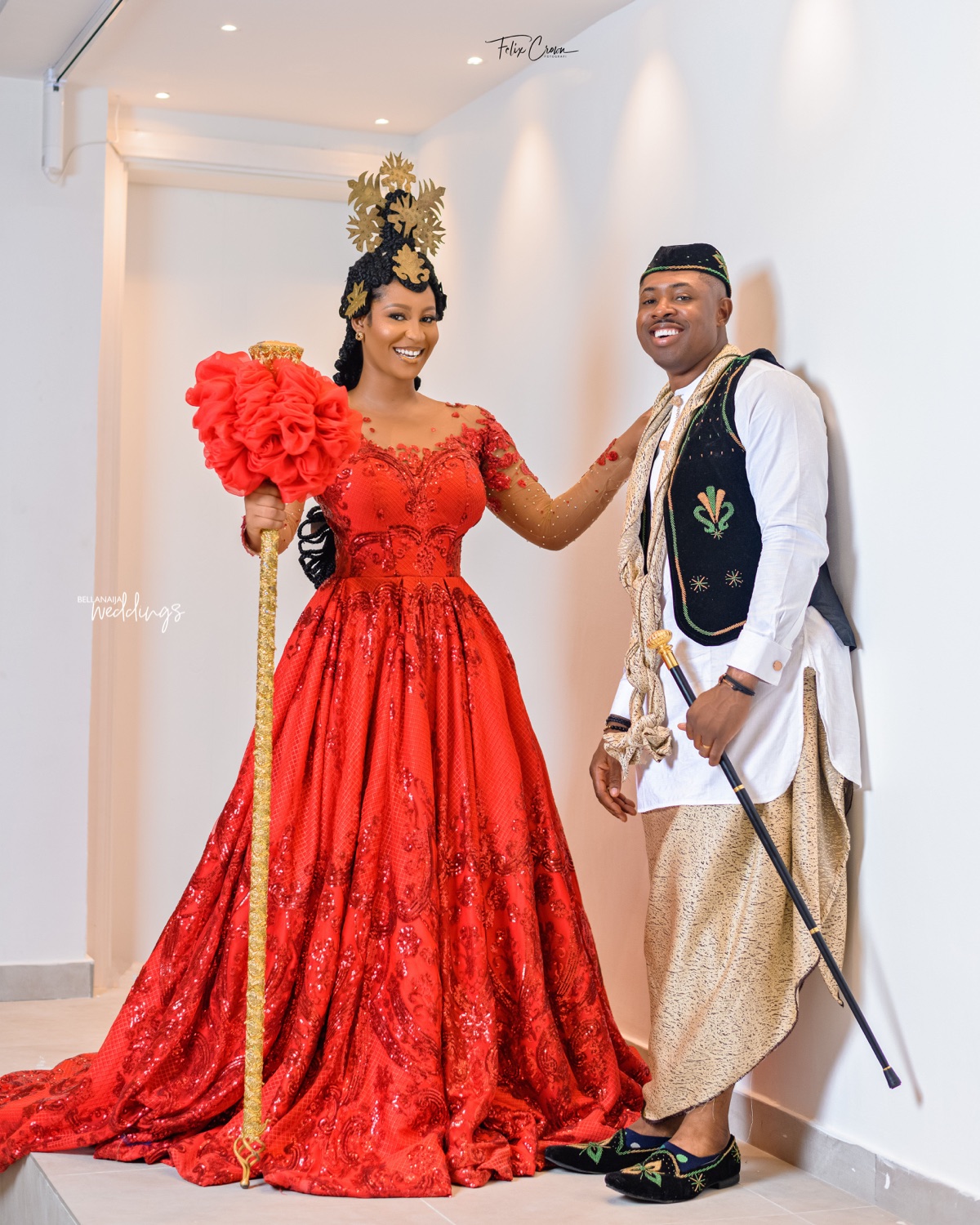 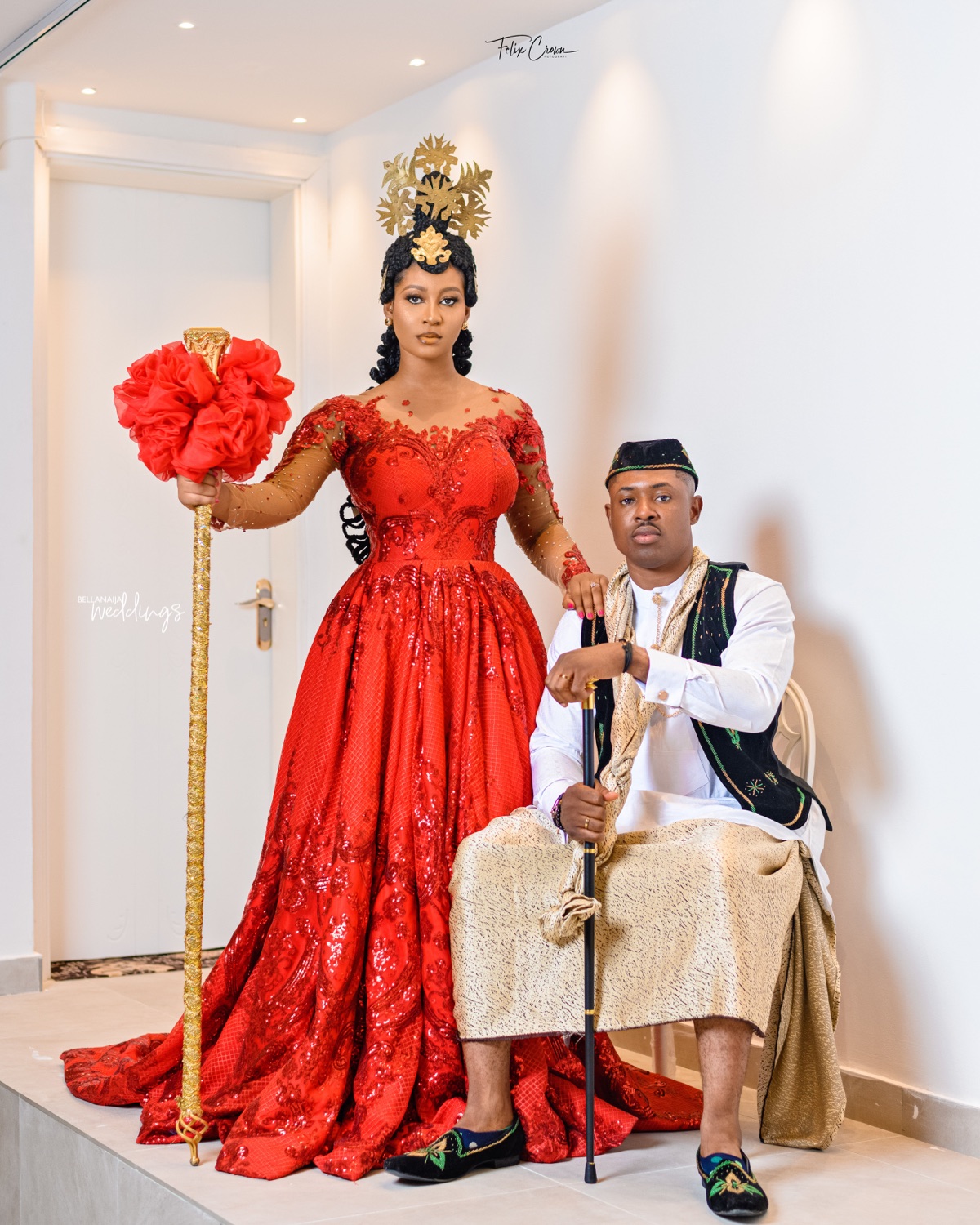 It was All Love, Cheer & Glam at Adetola & Tolulope’s Wedding in Lagos