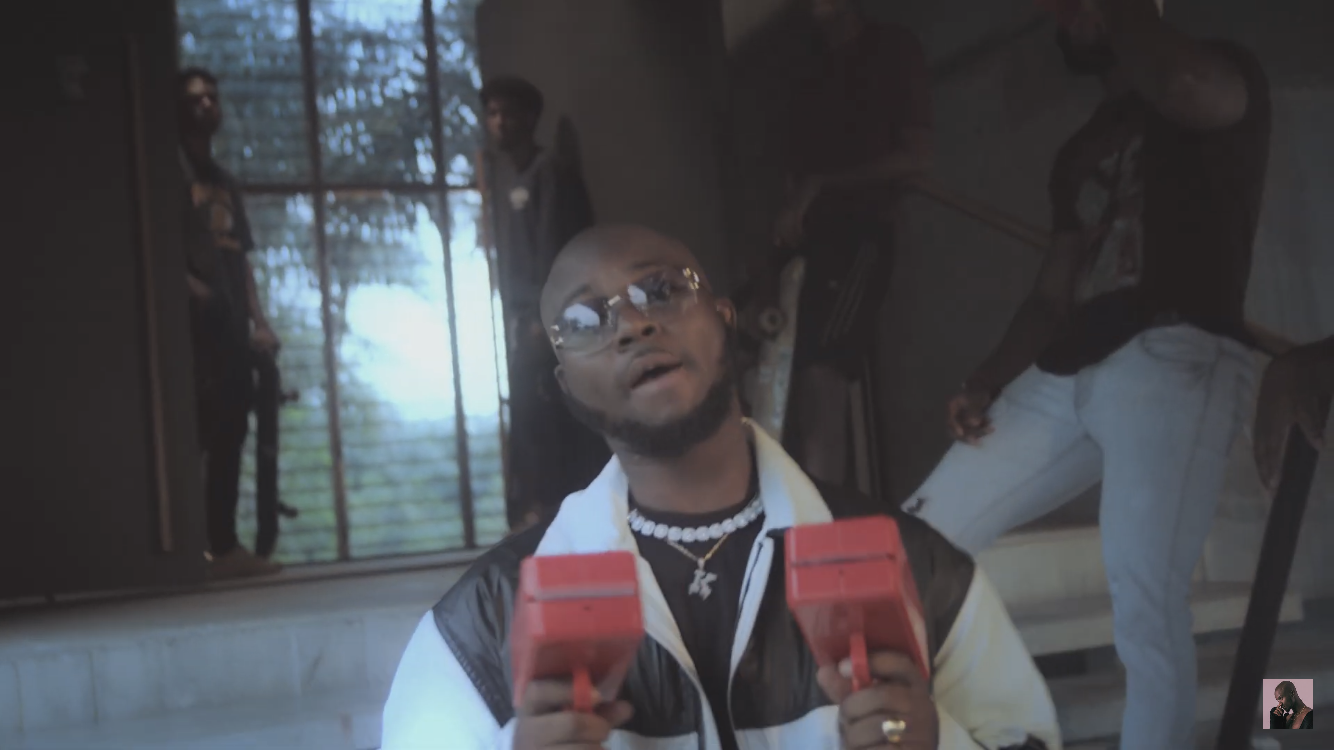 “I’ve always wanted to collab with Shatta. It always came down to finding the right song for us and when I made “Alright”, he was the first person who came to mind. The song talks about not giving up & to keep keeping on. Motivation for the people at the same time something they will move their feet to and he was just the perfect fit. Super excited about it.” Says King Promise.

The song was produced by Altranova and its visuals directed by Jay X Kuukupk.