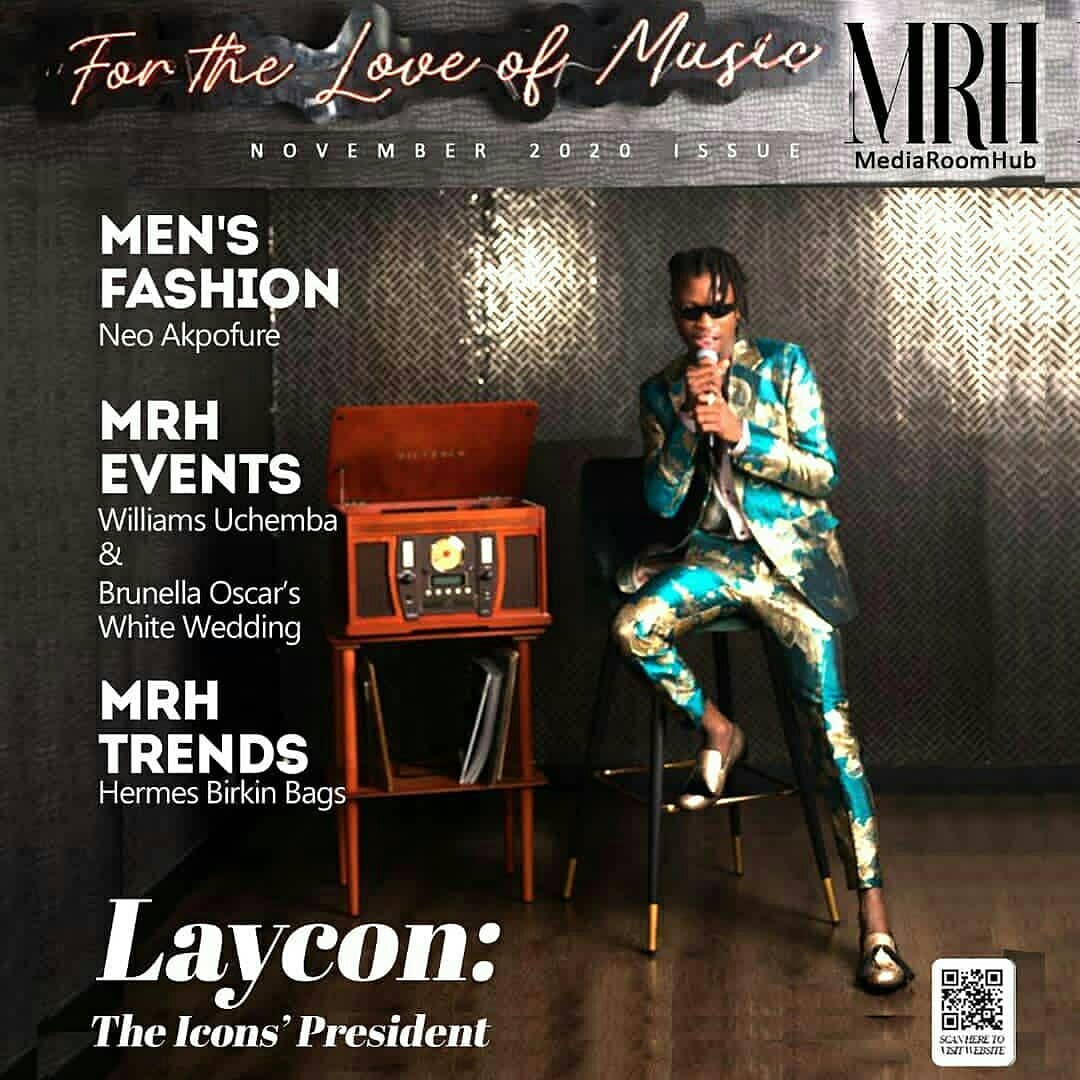 Describing Laycon, here’s what the magazine says about him:

If you watched the show, you probably won’t be surprised at the end results seeing how bright the 27-year-old was. Perhaps, why he was also loved and voted for the most. Being one of the most sought-after stars ideals for all sorts of endorsements, the rap act has achieved quite a lot for himself already.

… The Icons’ president was named the ambassador for youth in Ogun State, awarded a cash prize of 5 million naira and an apartment by the State governor. Also, he is the first BBNaija star to become an Oppo Nigeria brand ambassador.

Laycon didn’t stop there as he also signed endorsement deals with Origin Nigeria, GOTV Nigeria and Mentos Nigeria amongst others. At the moment, Laycon is shooting his first originals on showmax titled, “I AM LAYCON.”

Safe to say BBNaija has opened more doors for young Nigerians to thrive in their various endeavours in recent years than their government. 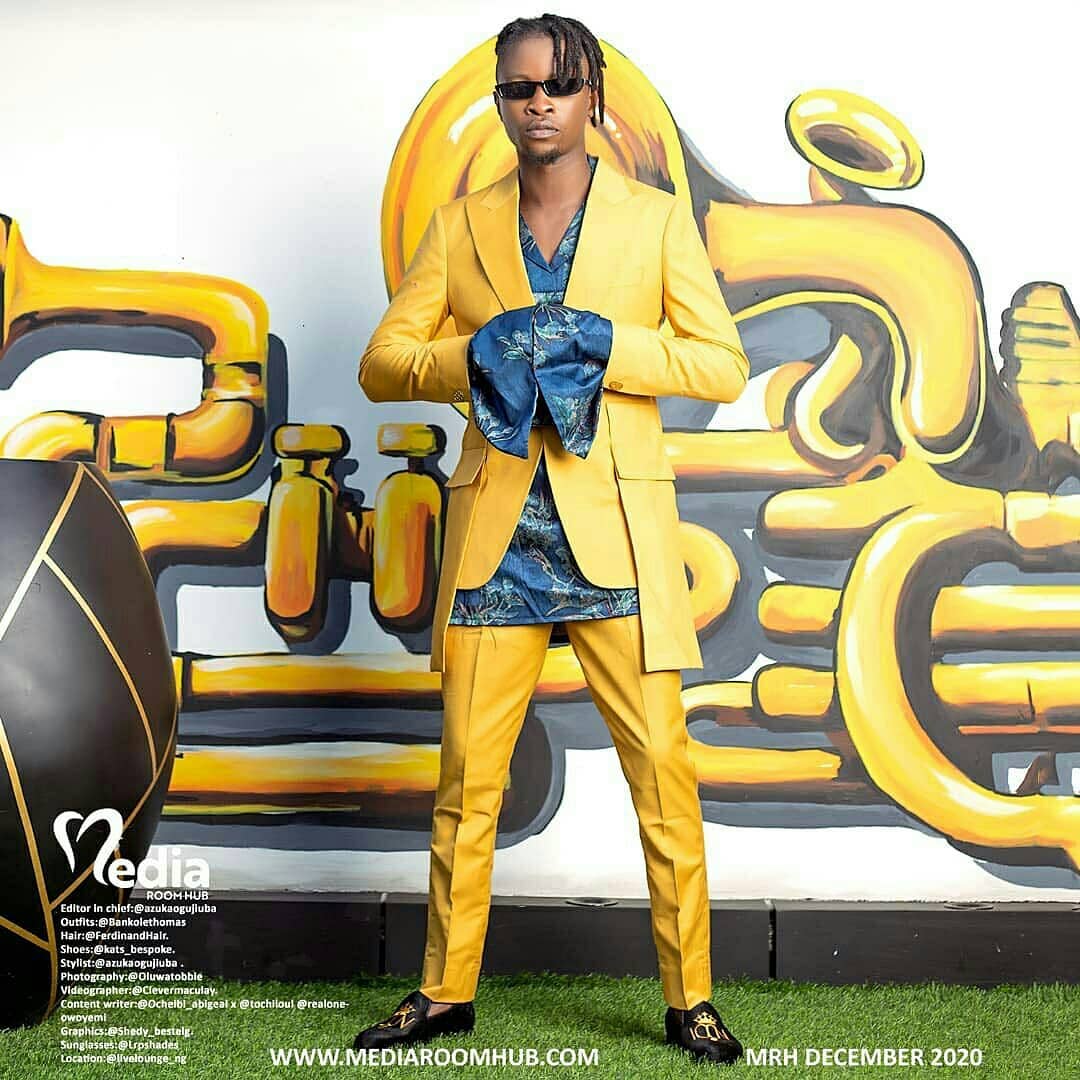 In this interview with MRH, the star opens up on his creative process, most memorable moment on stage, his take on the aftermath of the peaceful EndSARS protest, relationship status, future plans and more.

On his EP garnering over a million streams on Boomplay recently:

Honestly, when I put out Who Is Laycon, I had no idea it’ll go that far. I mean, I knew that the songs were great but going into the house and returning to see the numbers it has done is crazy. However, there’s something about the Boomplay one million streams because it was deliberate. The album really went from 800k+ to over a million in two days because Icons did that. They said they wanted to reach that milestone for me. Honestly, I feel loved, appreciated, I feel these people have my back, I feel they want the best for me because as an artist, every other thing comes from the music and now, I believe they’re getting to see me as an artist much more than anything else. That’s definitely something I don’t take for granted. 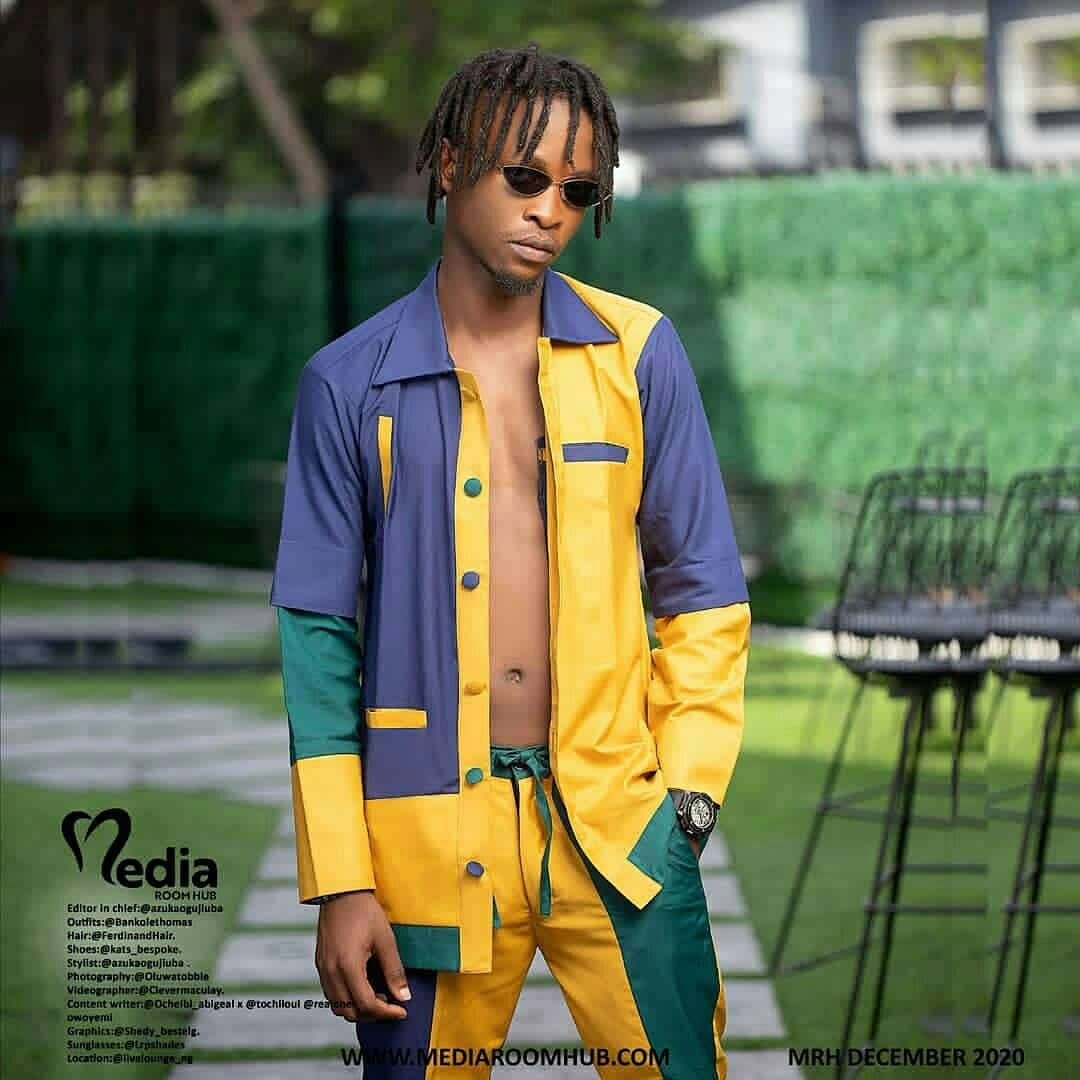 On the story behind that his hit single “Fierce”

“Fierce” was created courtesy of the record label that I’m signed to, Fierce Nation. While making the song, it was what I had at the fore. The song entails going for what you want regardless of whatever odds, ensuring that you have a goal and pursuing that goal with all energy, aggressiveness. That was really what I had in mind while creating the record. That’s about my kind of mentality which I want to extend to people. When I sang sho re pe bayi, shey wan bami soro…, I was implying that you can’t come at me just anyhow because I’ve got people around that’ll go all the way out for me and as people have seen, the people in my corner, team etc. It also feels like a prophecy because now I have fans who have my back, who’ll go all out for me.

Definitely. There’s an existing synergy and I’m certain about this. We’ve had sessions already and we’re still working. You guys should expect things from myself and Vee. The type of record is what I can’t say at the moment because I don’t like to put a cap on how we express ourselves. Today, we might feel like expressing through R&B, tomorrow might be HipHop, Fuji etc. That’s how it works for me and also, we have to find a balance with our individual type of sound because the whole point is to make quality music and make people enjoy the music. 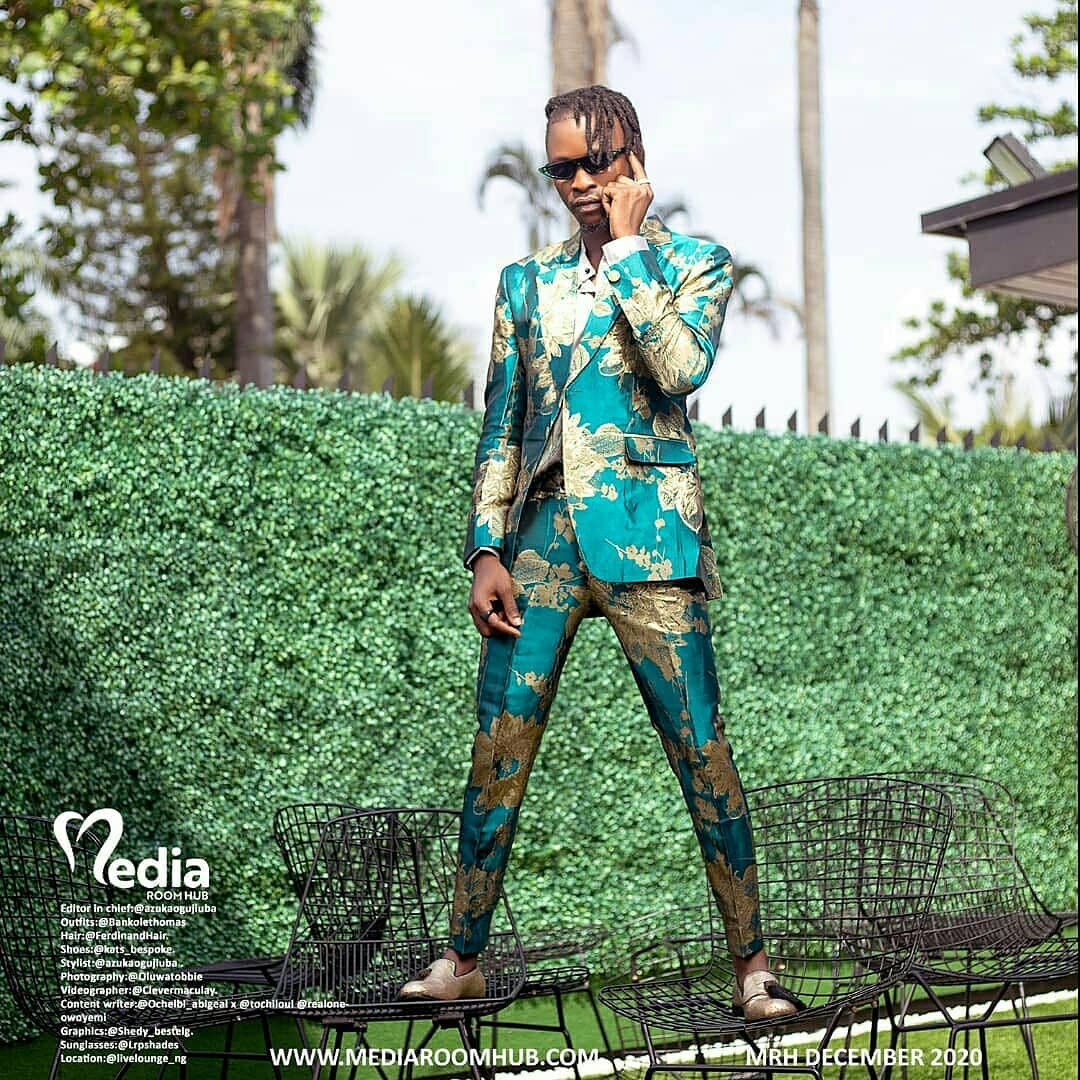 On what he misses about the BBNaija house

I miss the tasks, the fact that we don’t know what’s going on outside. If I had known about a lot of things going on outside, I feel y’all wouldn’t have enjoyed the whole process and I’m not sure I would have too. I miss the intrigue about people watching you without having an idea what they think about you out there. I miss the early morning alarm, the bonding, the free time we had to relax and cruise. I miss the Saturday night parties and my time with the housemates too because it was just us, without other people influencing how we related with each other.