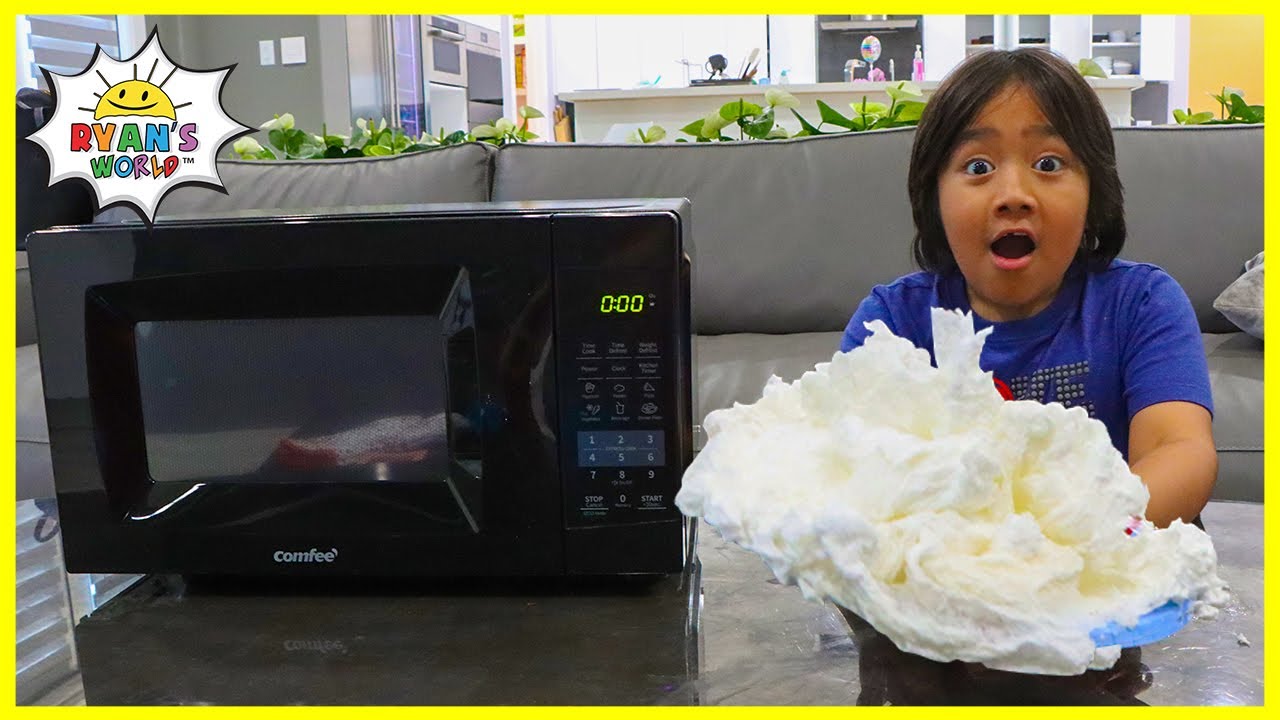 The highest-paid YouTuber right now is Ryan Kaji, a 9-year-old toy reviewer who earned $30 million this year from YouTube and $200 million from branded products.

Ryan started making videos on YouTube in March 2015, now, his YouTube channel ‘Ryan’s World‘ has around 41.7 million subscribers. A huge portion of Kaji’s fortune comes from licensing deals on more than 5,000 Ryan’s World products, from bedroom decor and action figures to masks and walkie talkies.

“He’s famous for so-called unboxing videos, in which he takes toys out of their packages and reviews them. The little guy now has a line of branded merchandise—toys, backpacks, toothpaste, more—at Target, Amazon and Walmart that did $200 million in sales last year, and a Nickelodeon series called Ryan’s Mystery Playdate,” Forbes stated.

One of the most-watched videos of Ryan on YouTube is “Huge Eggs Surprise Toy Challenge.”

The estimates are based on earnings from June 1, 2019, through June 1, 2020, are pre-tax and do not account for fees for agents, managers and lawyers.

The list also featured some new names, including Mr. Beast, who joined the ranking in the second spot with $24 million, followed by Dude Perfect with $23 million, Rhett and Link with $20 million and in fifth place is Markiplier with $19.5 million.