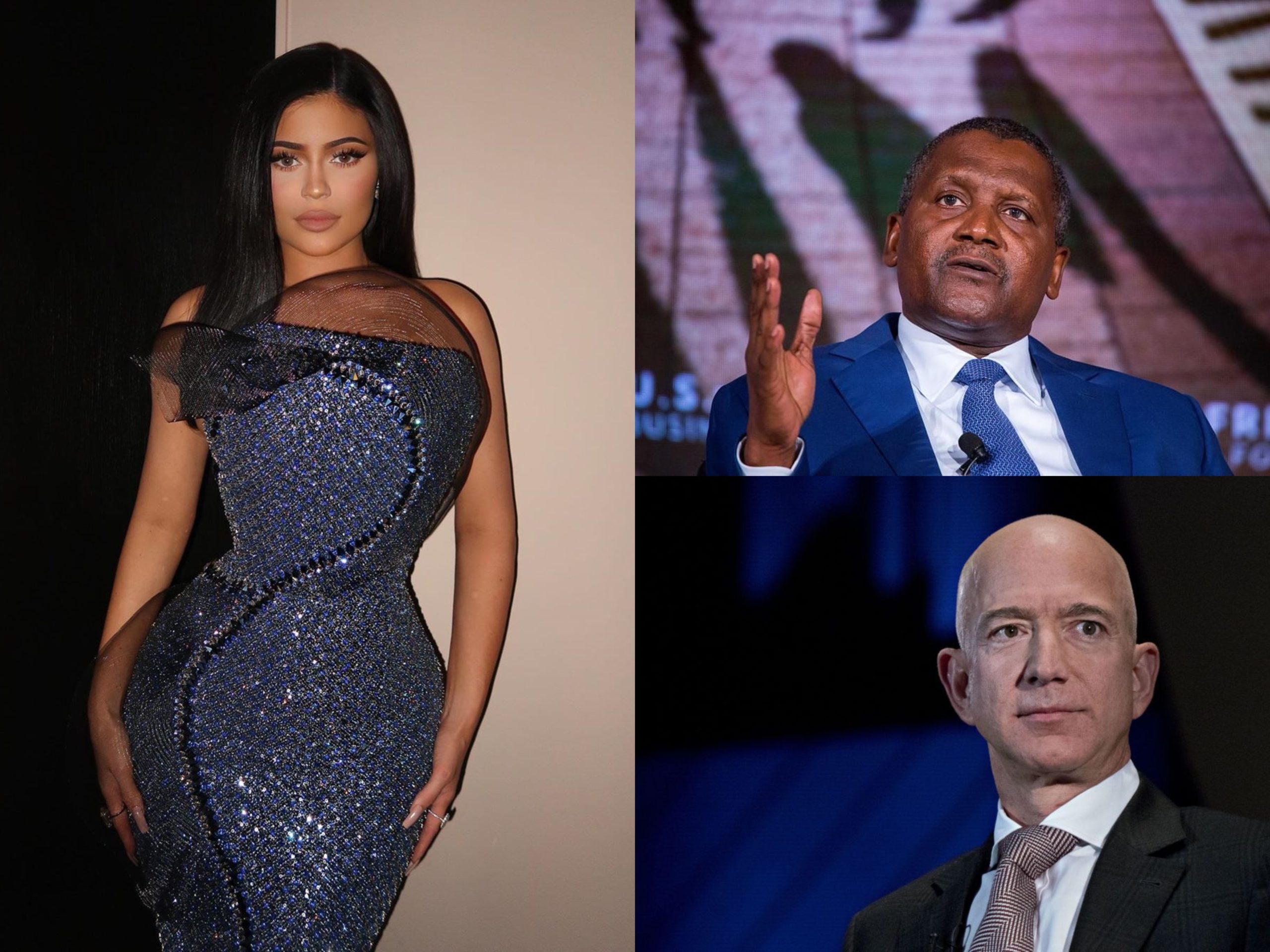 Forbes’ has released its 34th annual world’s billionaires list, which ranks the wealthiest individuals globally. The list contains 2,095 billionaires, down from 2,153 in 2019, with a combined net worth of $8 trillion.

Nigeria’s industrialist, Aliko Dangote is on the 162nd spot in the list, with a fortune of $8.3 billion, making him the richest person on the African continent. Nigerian’s second richest is Mike Adenuga of Globacom who ranked No. 286 with a fortune worth $5.6 billion, while Abdulsamad Rabiu the founder of BUA Group, ranked 712 and he’s worth $2.9 billion.

Amazon founder Jeff Bezos topped the list for the third year in a row, despite forfeiting $36 billion worth of his Amazon stock to his ex-wife, MacKenzie Bezos, as part of their divorce settlement last summer, and he’s worth $113 billion.

He is followed by Bill Gates, co-founder of Bill and Melinda Foundation, whose wealth is around $98 billion, followed by luxury goods tycoon Bernard Arnault, the Chairman and CEO, LVMH Moet, Hennessy, Louis Vuitton with a fortune of $76 billion, while Alice Walton, the only daughter of Walmart founder Sam Walton, who is the richest woman, ranked No.9 at $54.4 billion.