Attention: Put These 10 Nigerian Beauty Influencers On Your Radar Now! 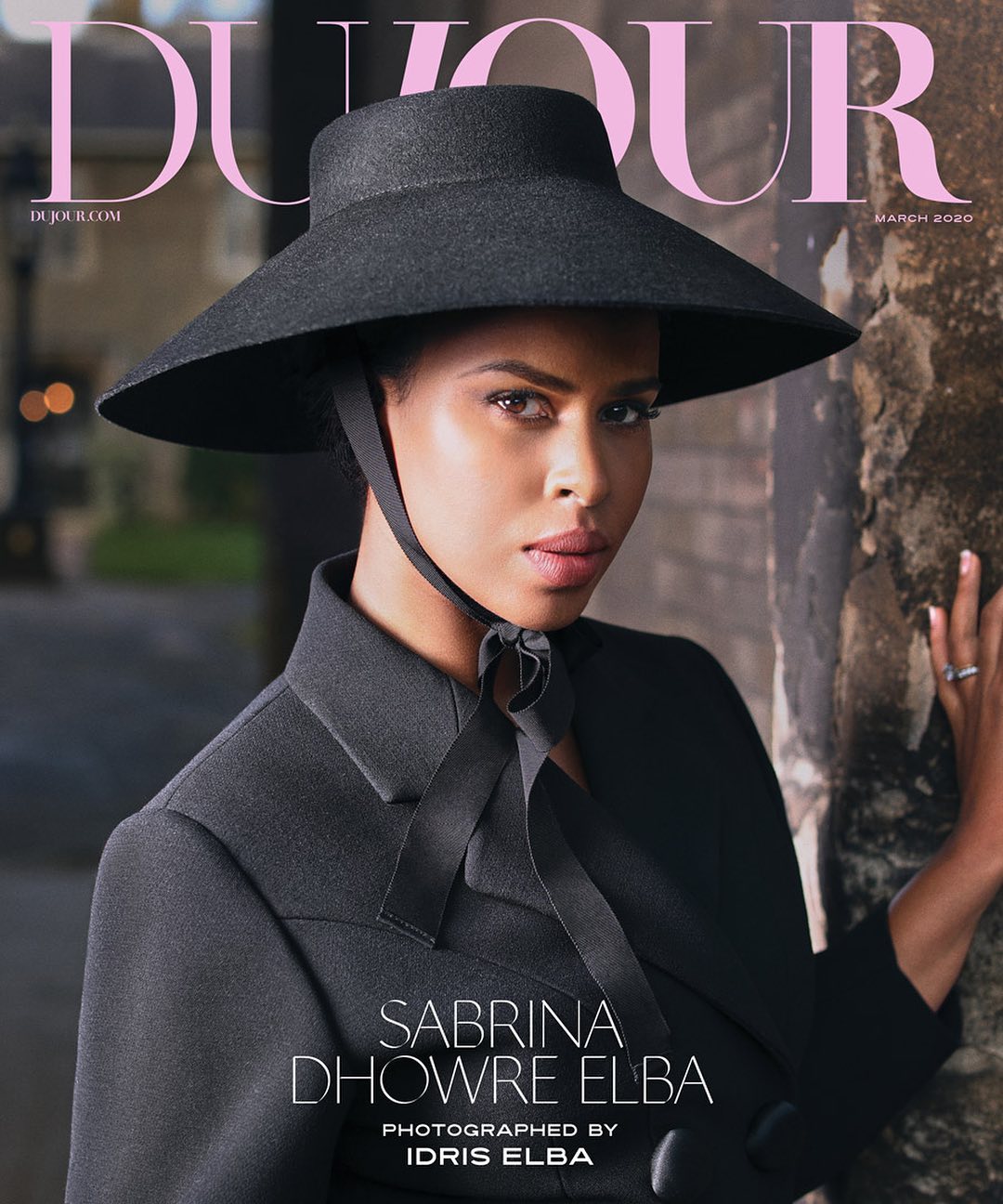 Sabrina Dhowre Elba is the latest star to cover DuJour Magazine and she is photographed by none other than her delectable hubby, Idris Elba. To be honest, there’s nothing like being photographed by the person who believes you’re the most beautiful person in the world.

On how she kicked off her modelling career

In my third year of university, I was approached at a mall by a woman who thought I should enter a pageant. I needed volunteer hours anyway for the program I was doing, and I thought it would be a good way to get into doing some philanthropic work, so I ended up doing it. I really didn’t think I would win, and I did. And it has stuck with me.

On her relationship and marriage to the man of her dreams

I feel very blessed that I met my soul mate. Who just happens to be Idris Elba. So much happened, [Idris was named People’s] Sexiest Man Alive; we got married. I had to pinch myself. Is this life really happening right now?!”

I am really passionate about helping women in general. My mum was a domestic abuse victim. I want to tackle those causes. I don’t want to sit in fear of saying the wrong thing. If I say the wrong thing, I am sure there are lots of people on Twitter who will tell me, and I’ll learn and grow if I think what I said was wrong.

Read the full interview on www.dujour.com

Check out the photos from the feature below 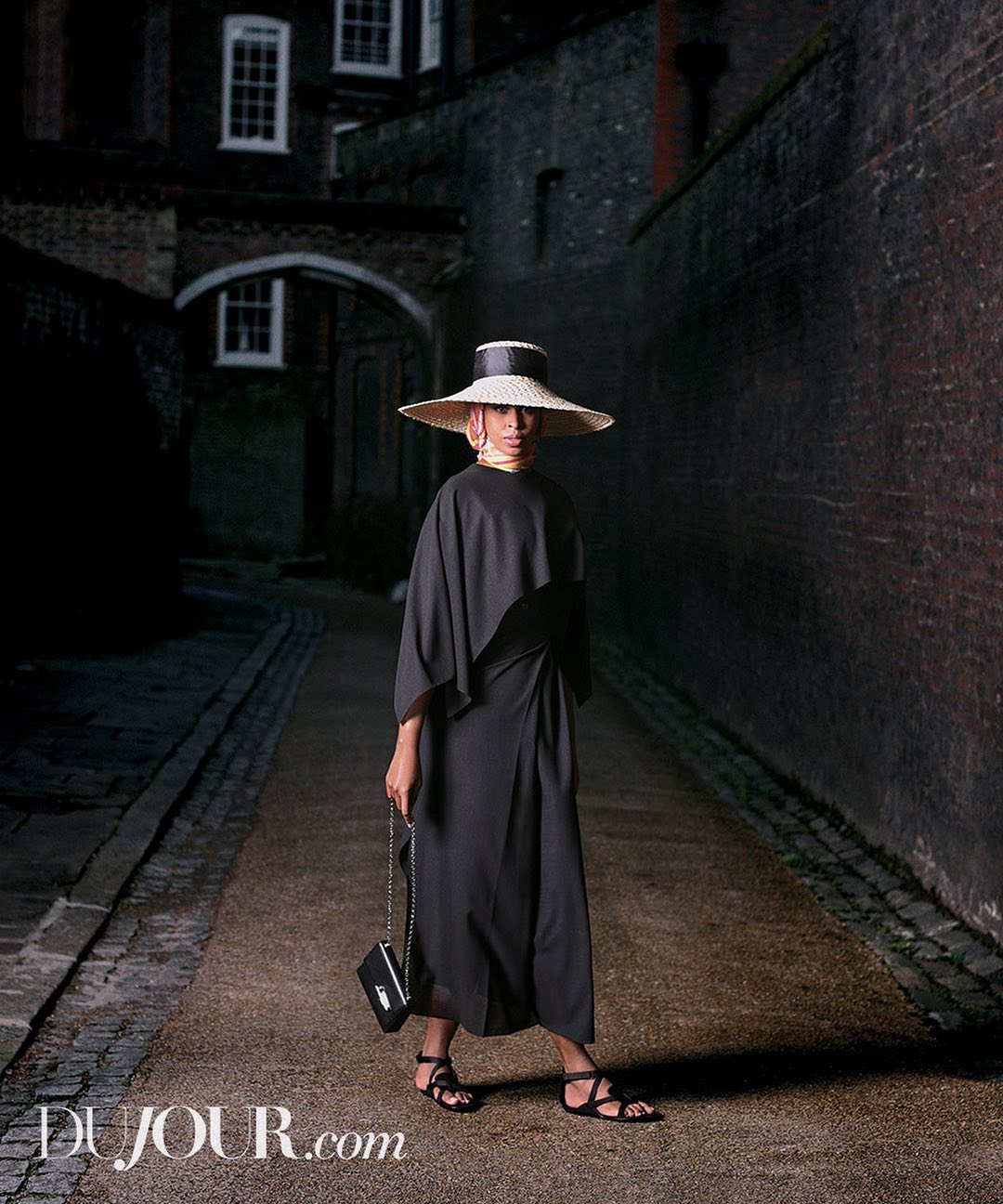 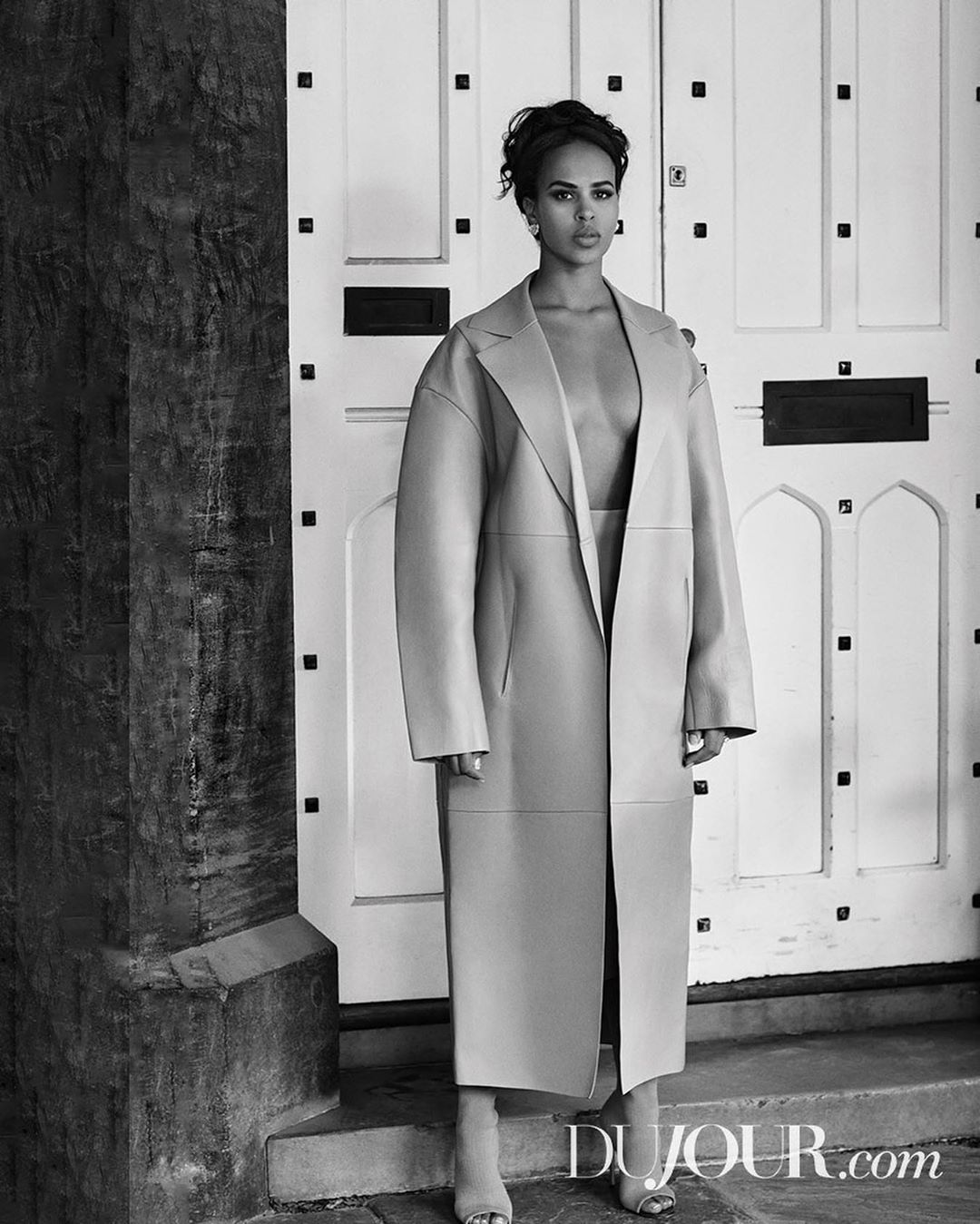 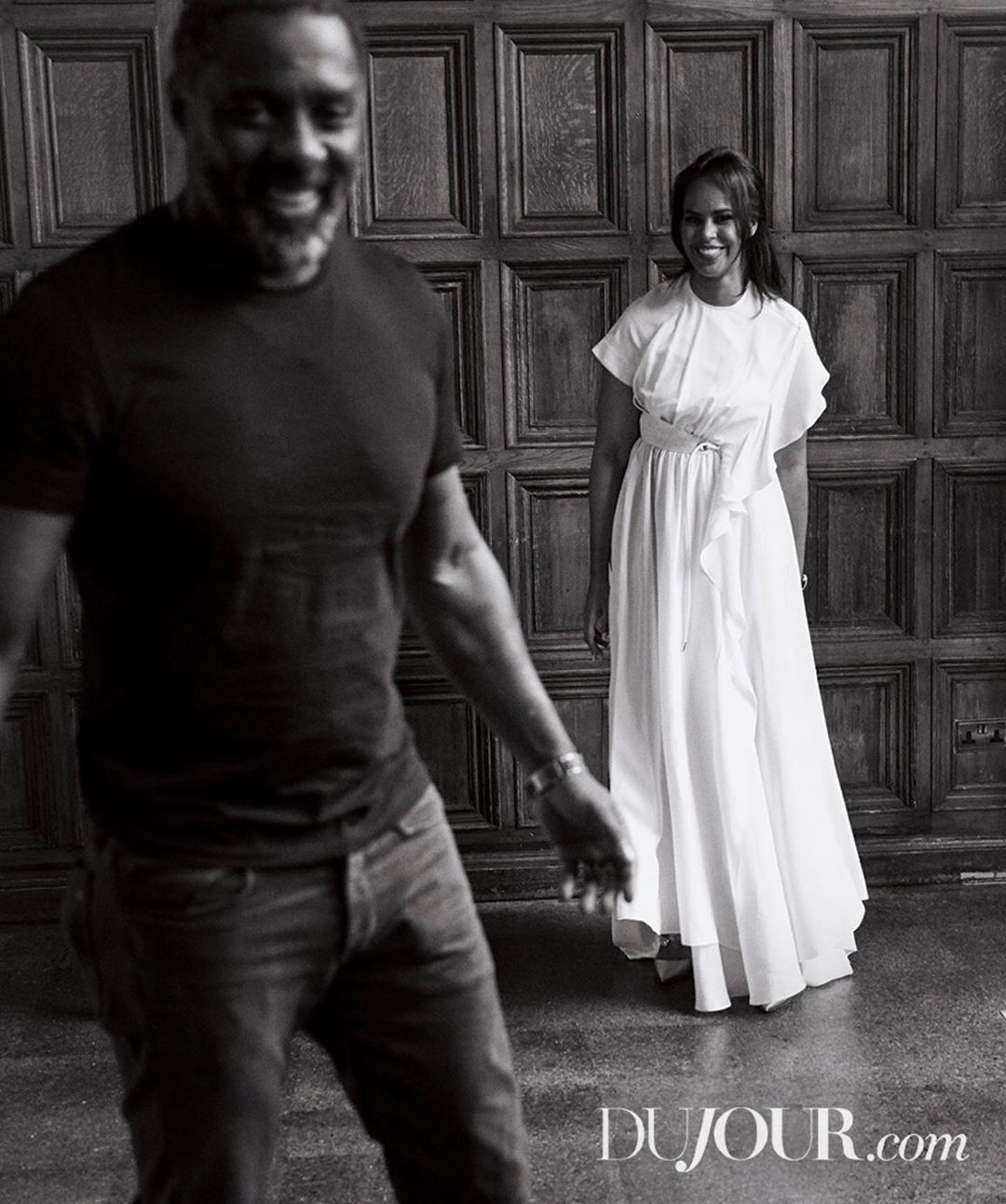 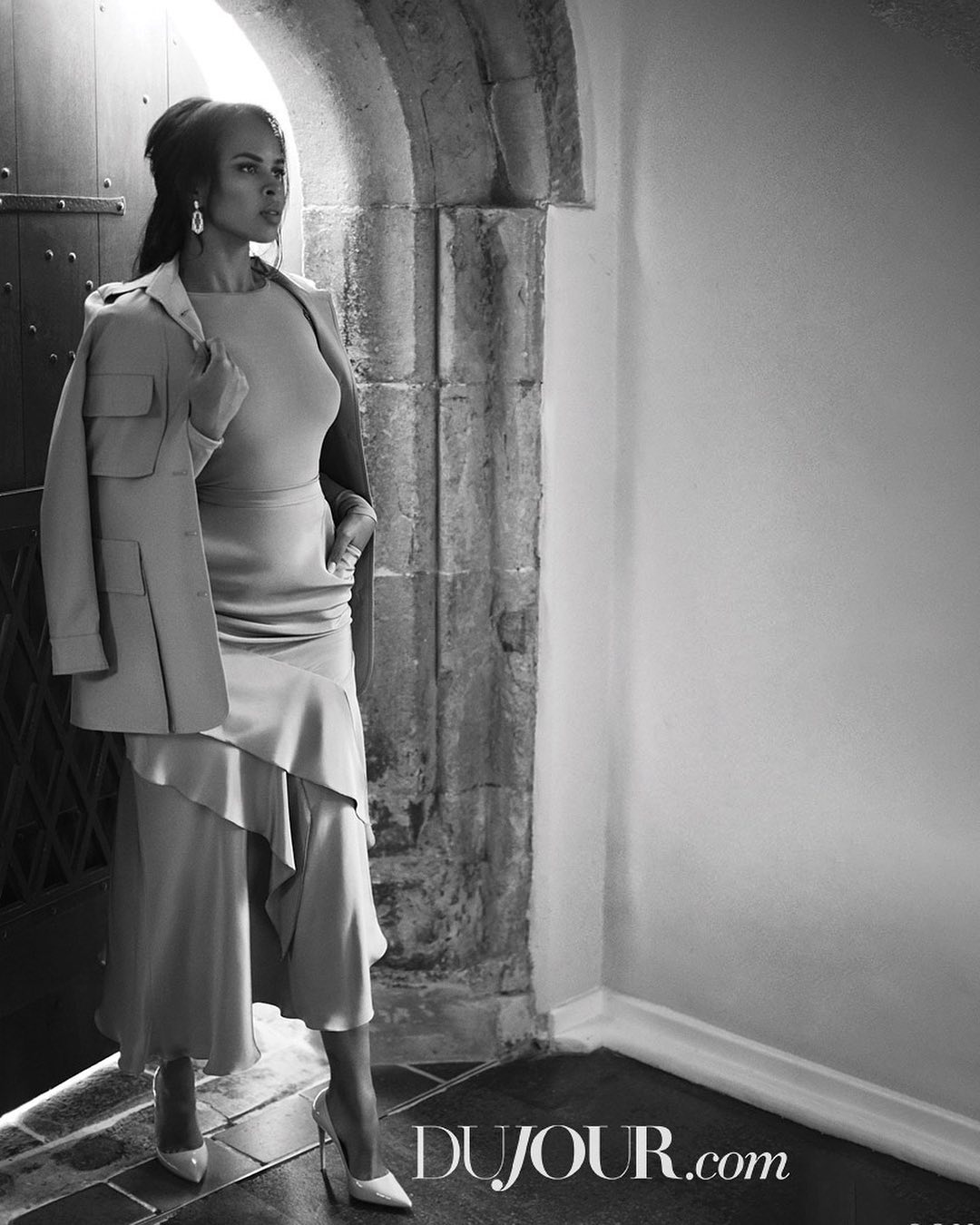 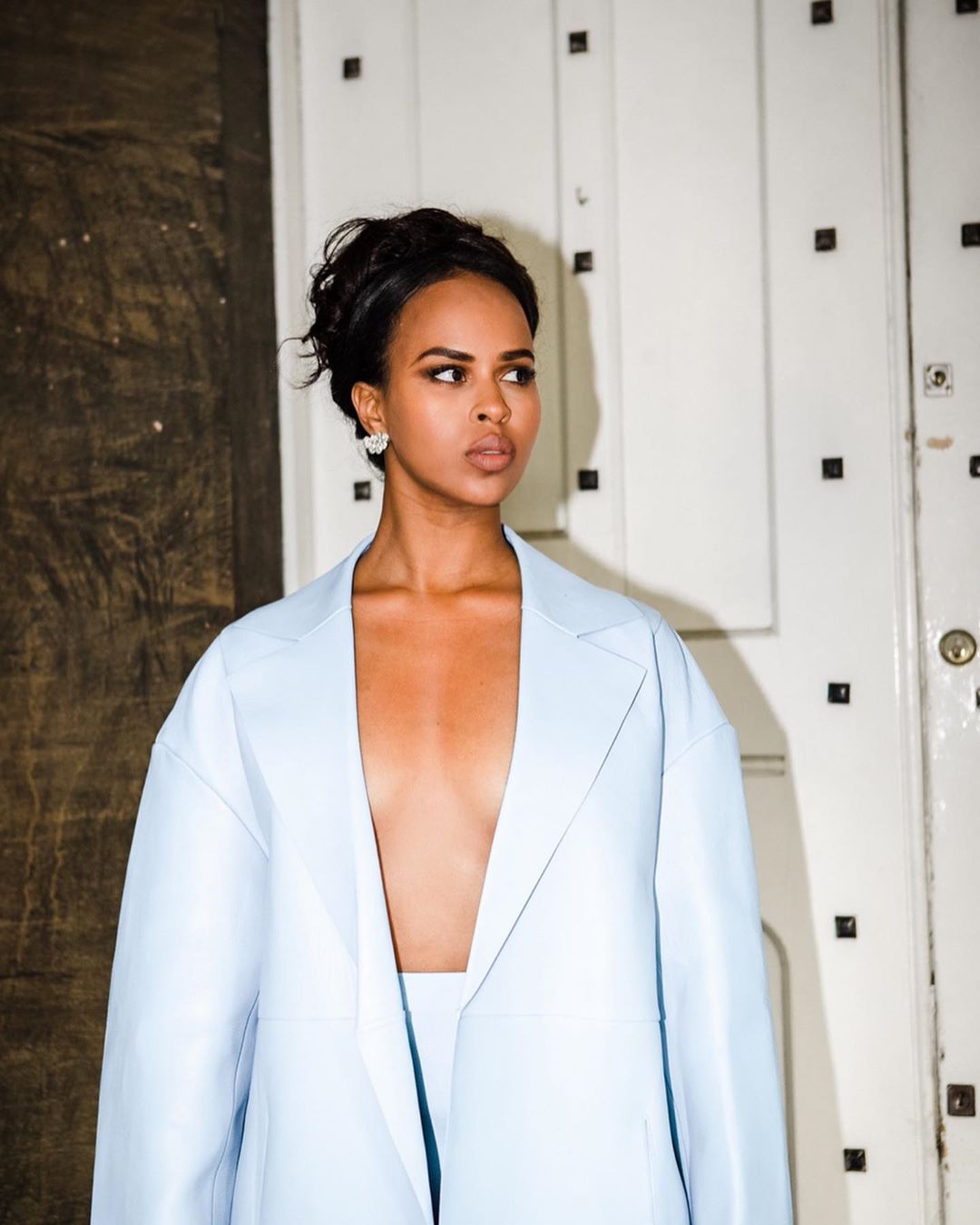 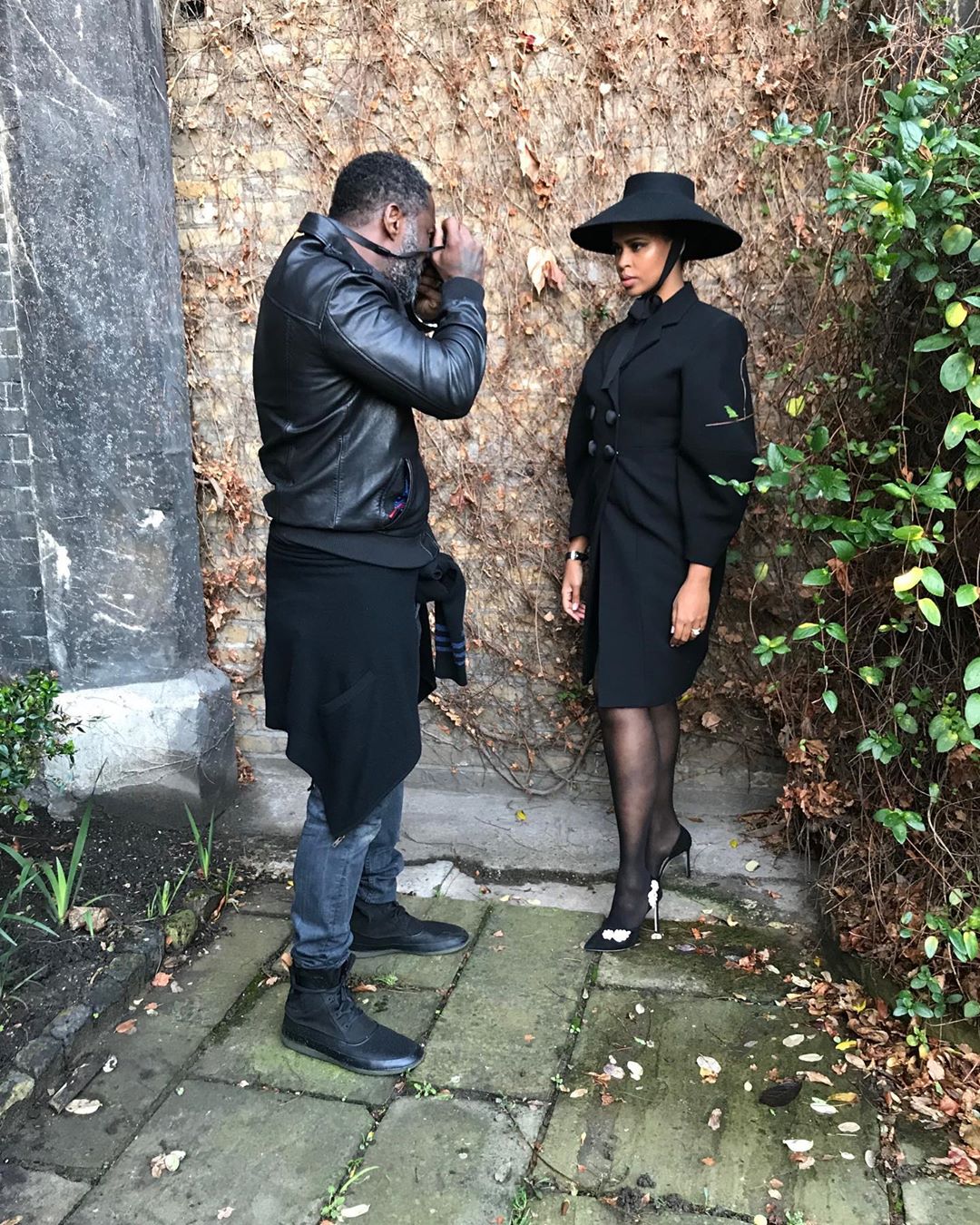 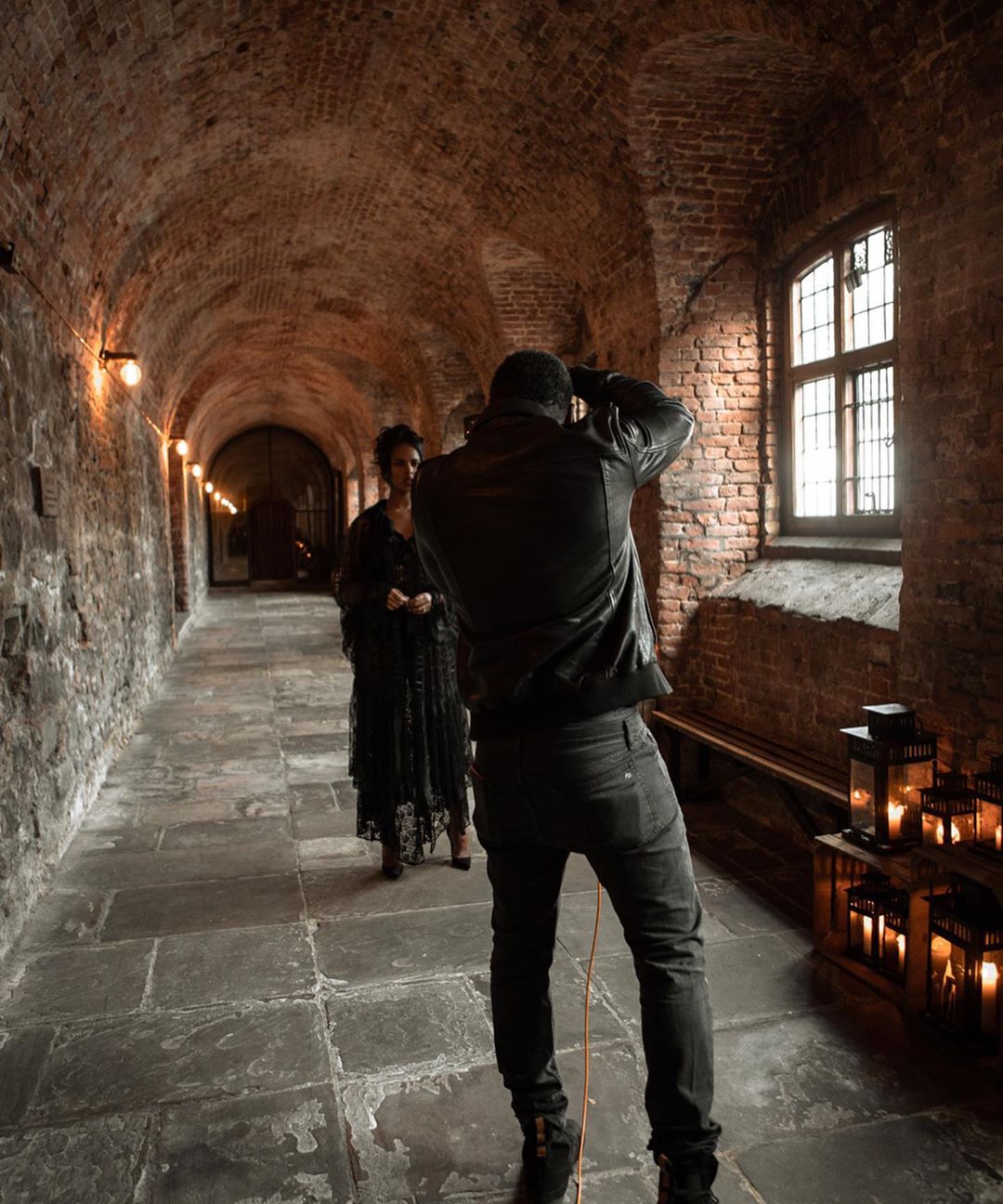 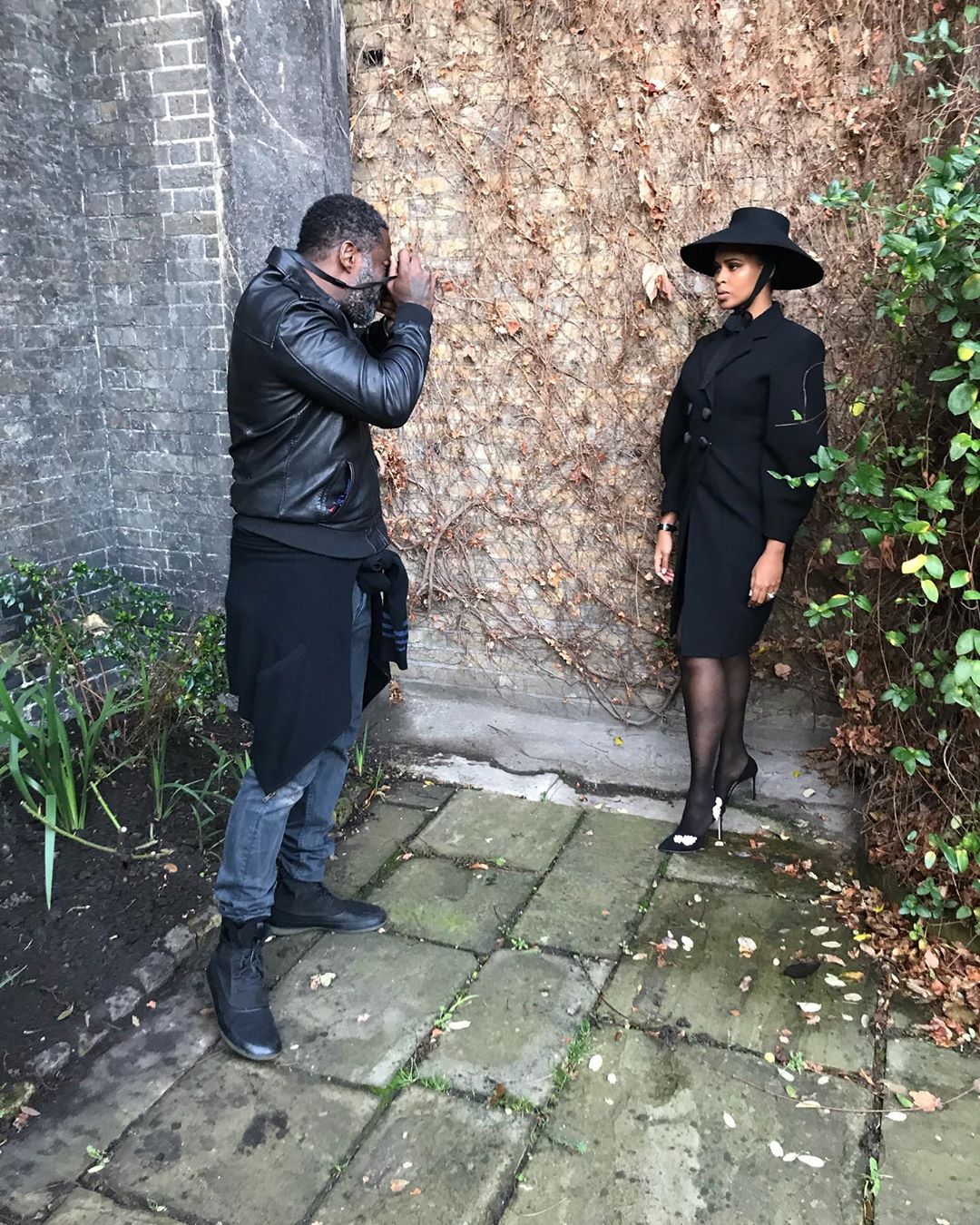 Here’s How To Get The Perfect Blue Smokey Eyes & Nude Lips, Thanks Bregha!