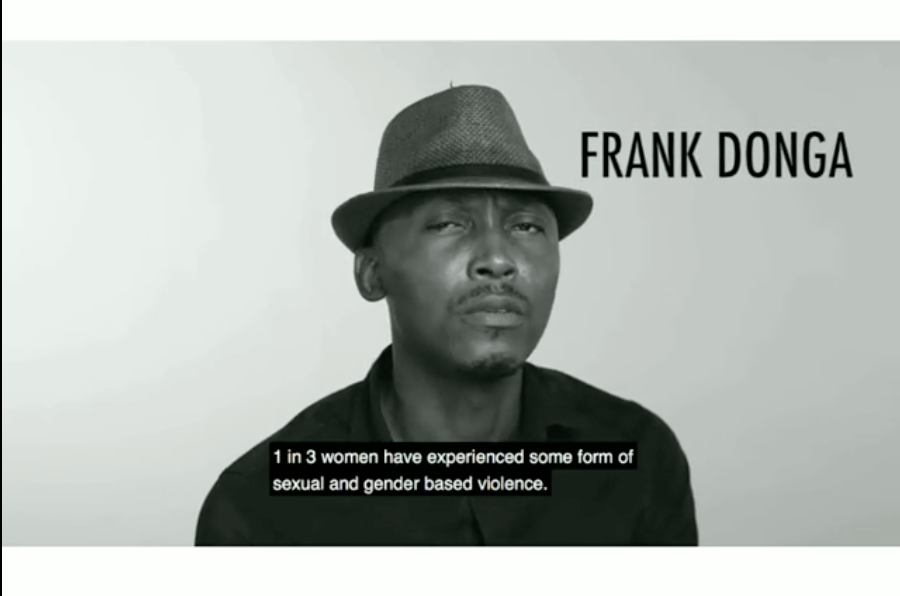 In recent times, so many entertainers and comedian have used comedy to promote rape, sexual violence, harassment and so many demeaning actions. Some have even been called out for promoting these acts. Rape jokes are disturbing, rape jokes are not funny, and it’s high time we took a stand in ending it now.

These Nigerian comedians have come together to take a stand against rape jokes and end rape culture.

Sexual violence and abuse are not material for entertainment.

Every single day, we have the opportunity to examine ourselves for the type of covert and overt behaviours, beliefs, and biases that have allowed rape culture to persist.

To get a free #RapeisNoJoke badge in support of this campaign, visit the website