The beauty of love is how it comes to us in ways that we don’t expect. One minute someone is a stranger and before you know it, you’re going out of your way to make them happy.

Cindy and John are such a beautiful couple. Their love story started on Facebook and it is amazing to see how strangers on social media are taking on their forever love journey.  Six years after John’s persistent Facebook messages, the two are tying the knot and we have their charming pre-wedding shoot for you. 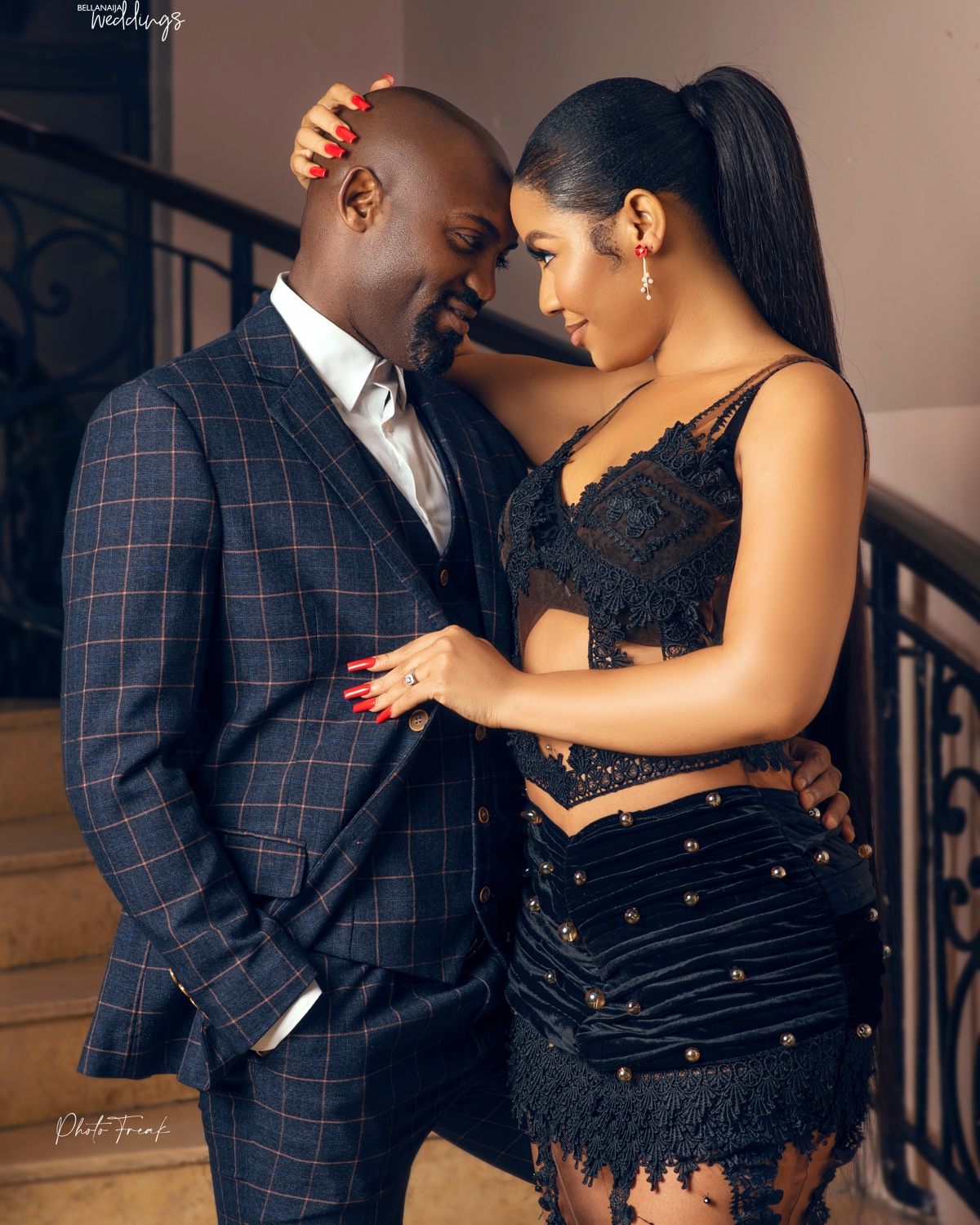 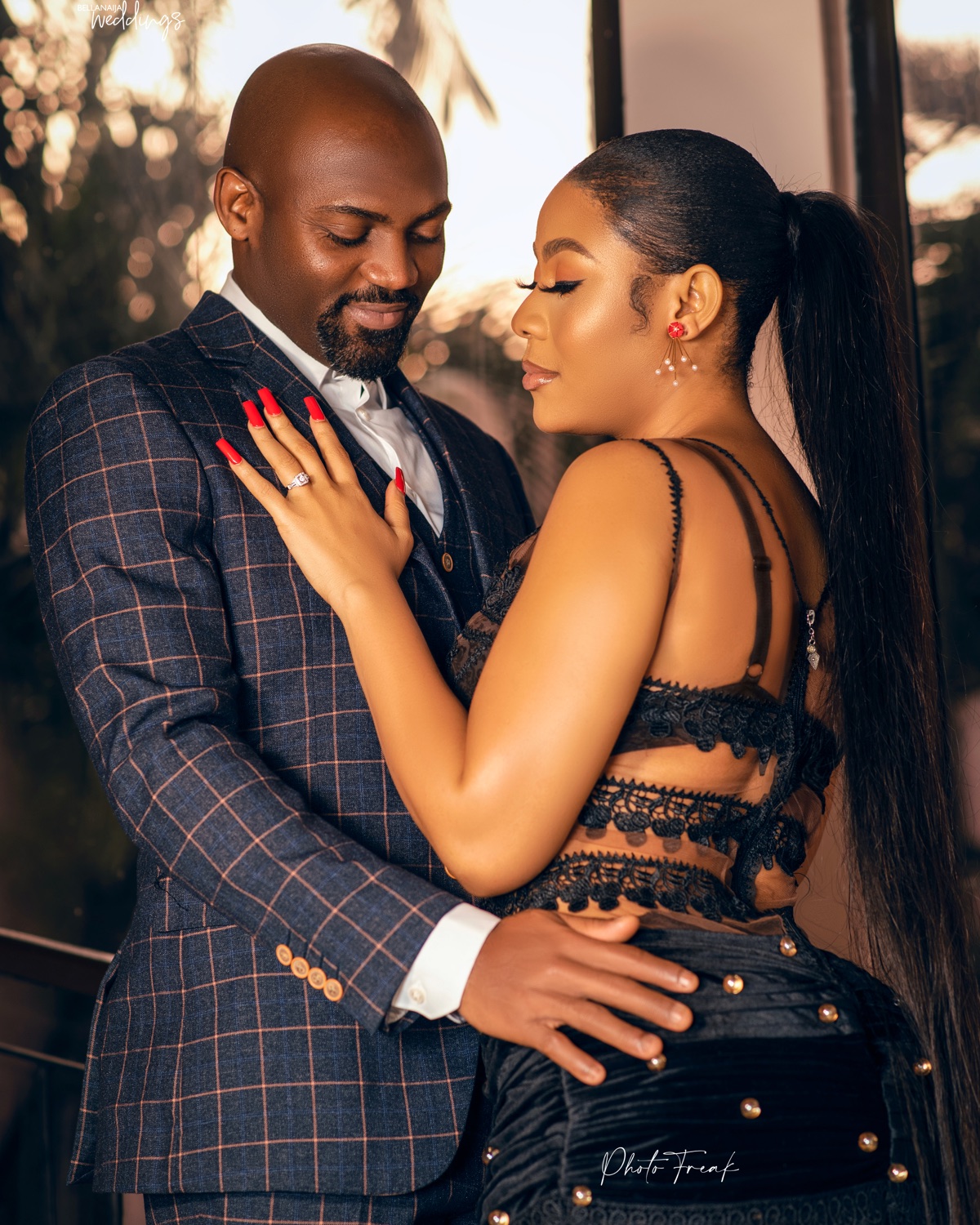 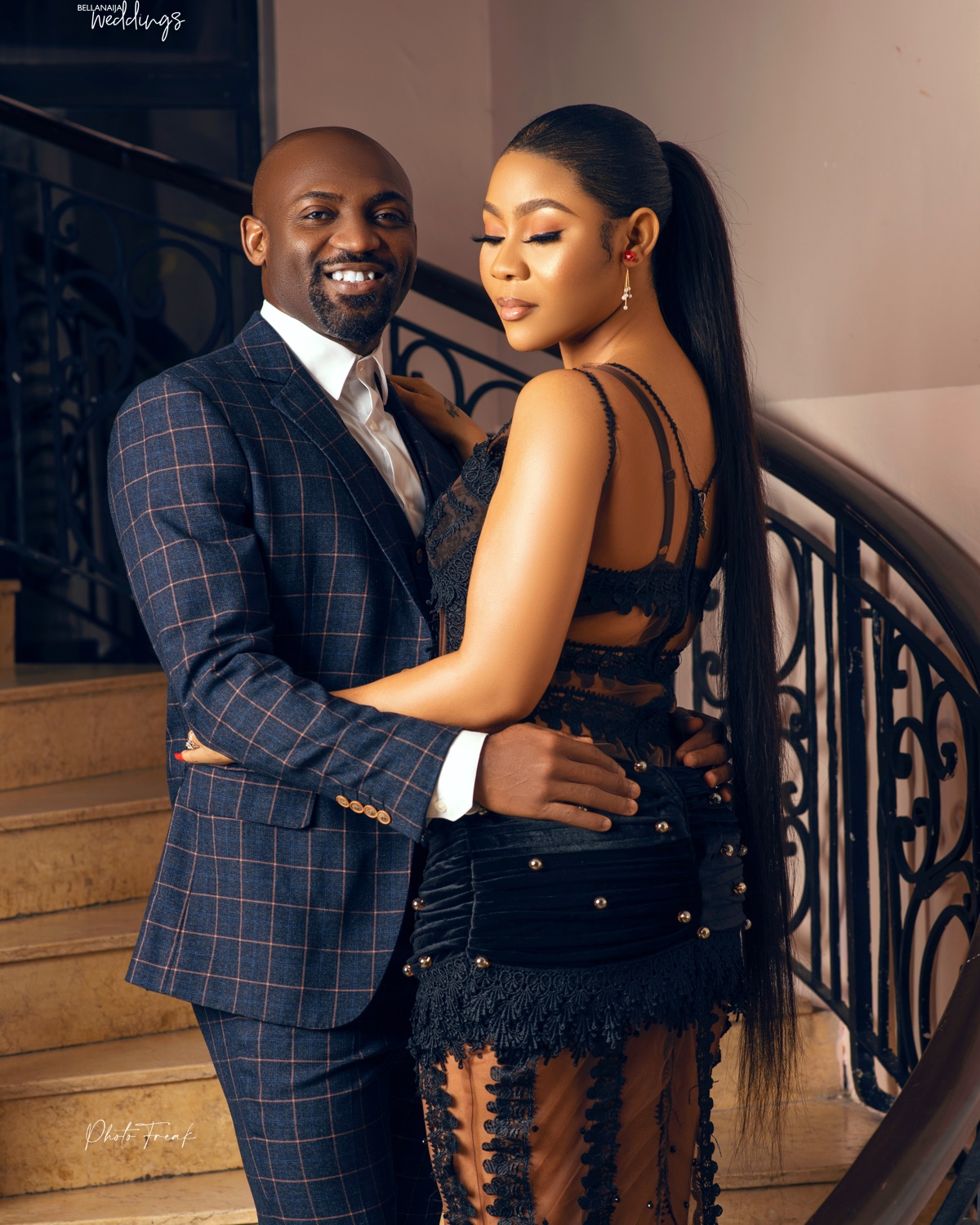 How We Met
By the bride, Cindy

In 2014, He was writing to me on Facebook and because I was in a relationship at the time, I constantly ignored him. He was so persistent and refused to back down. My boyfriend at the time took his number from his Facebook page to discourage him from further contacting me. 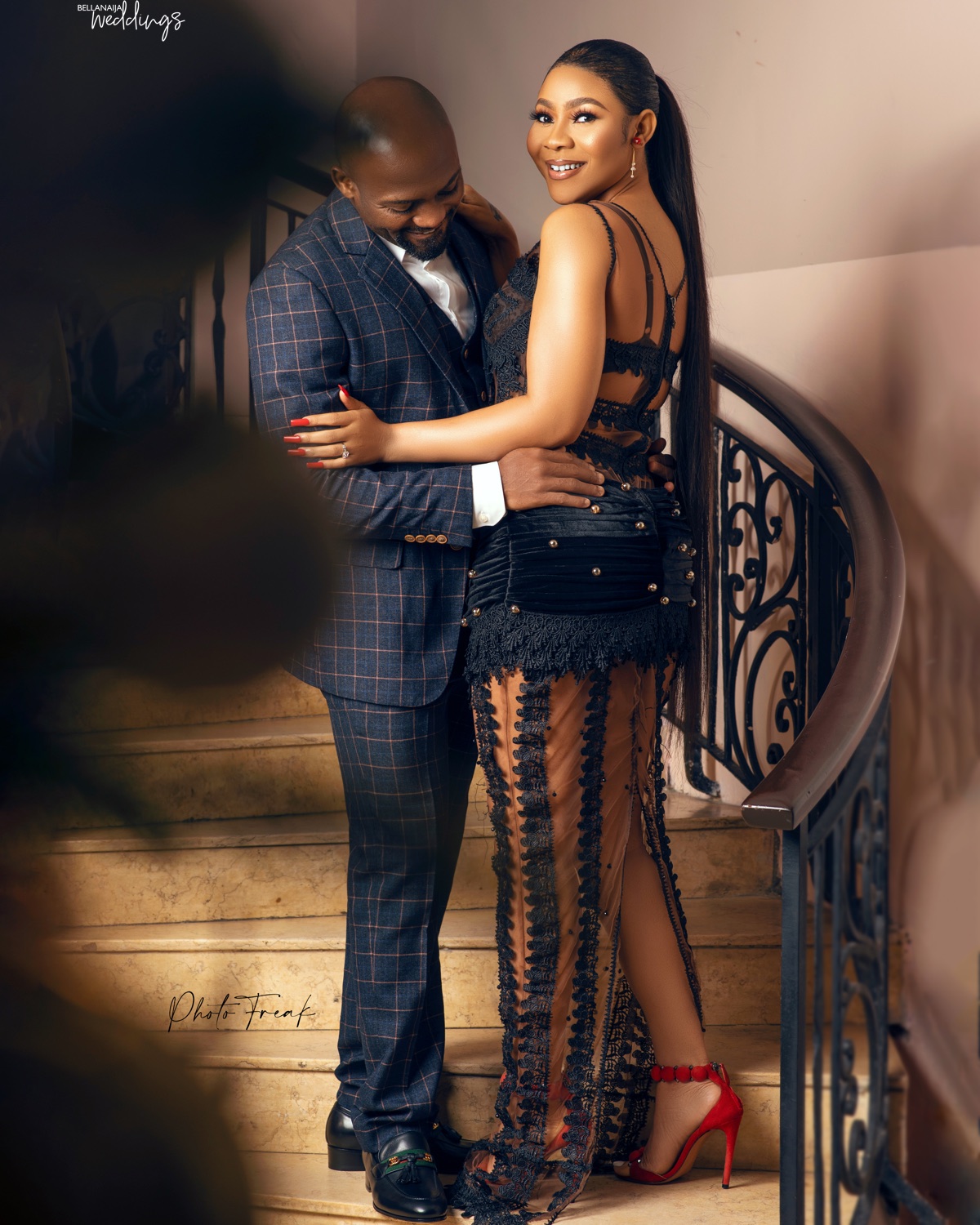 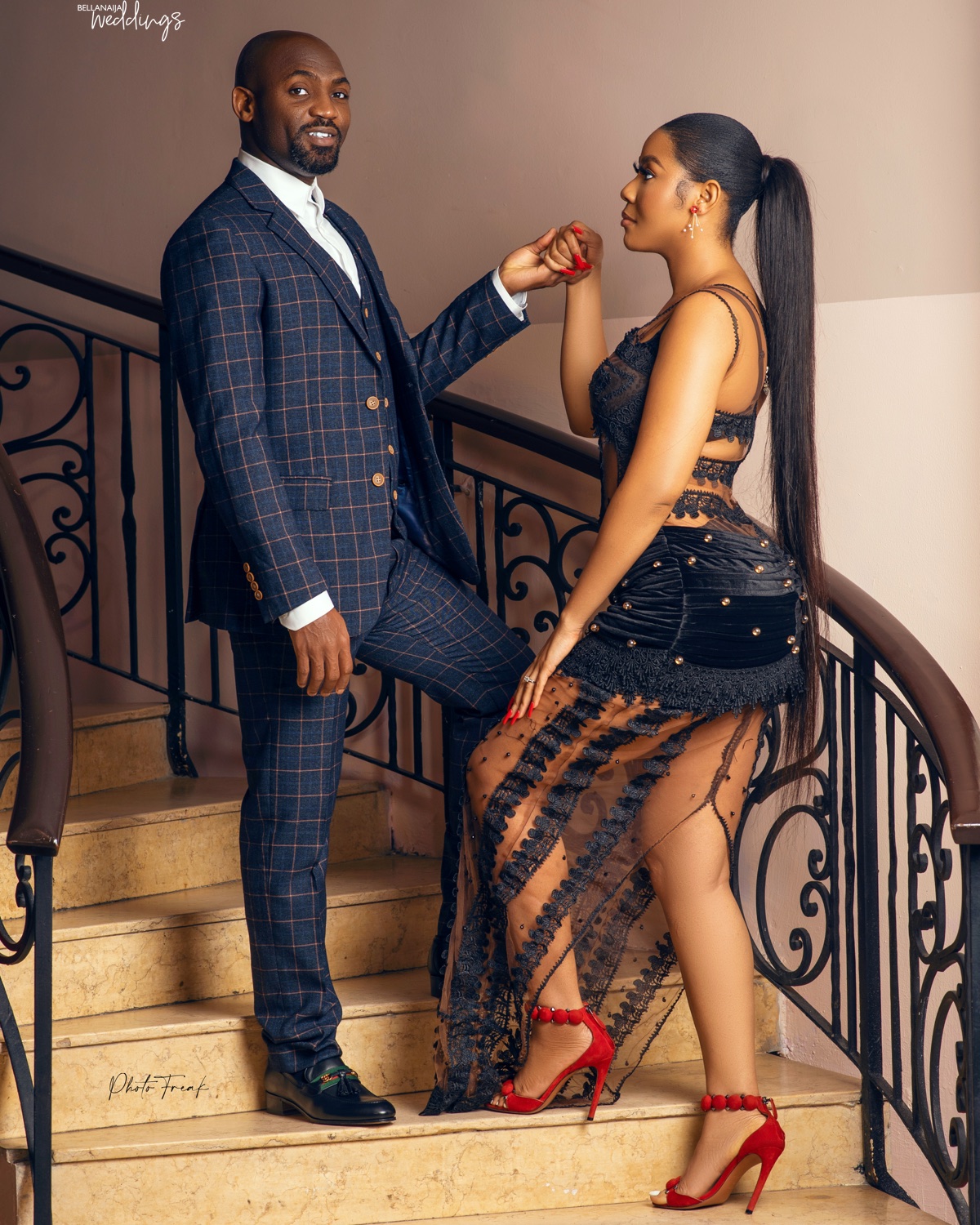 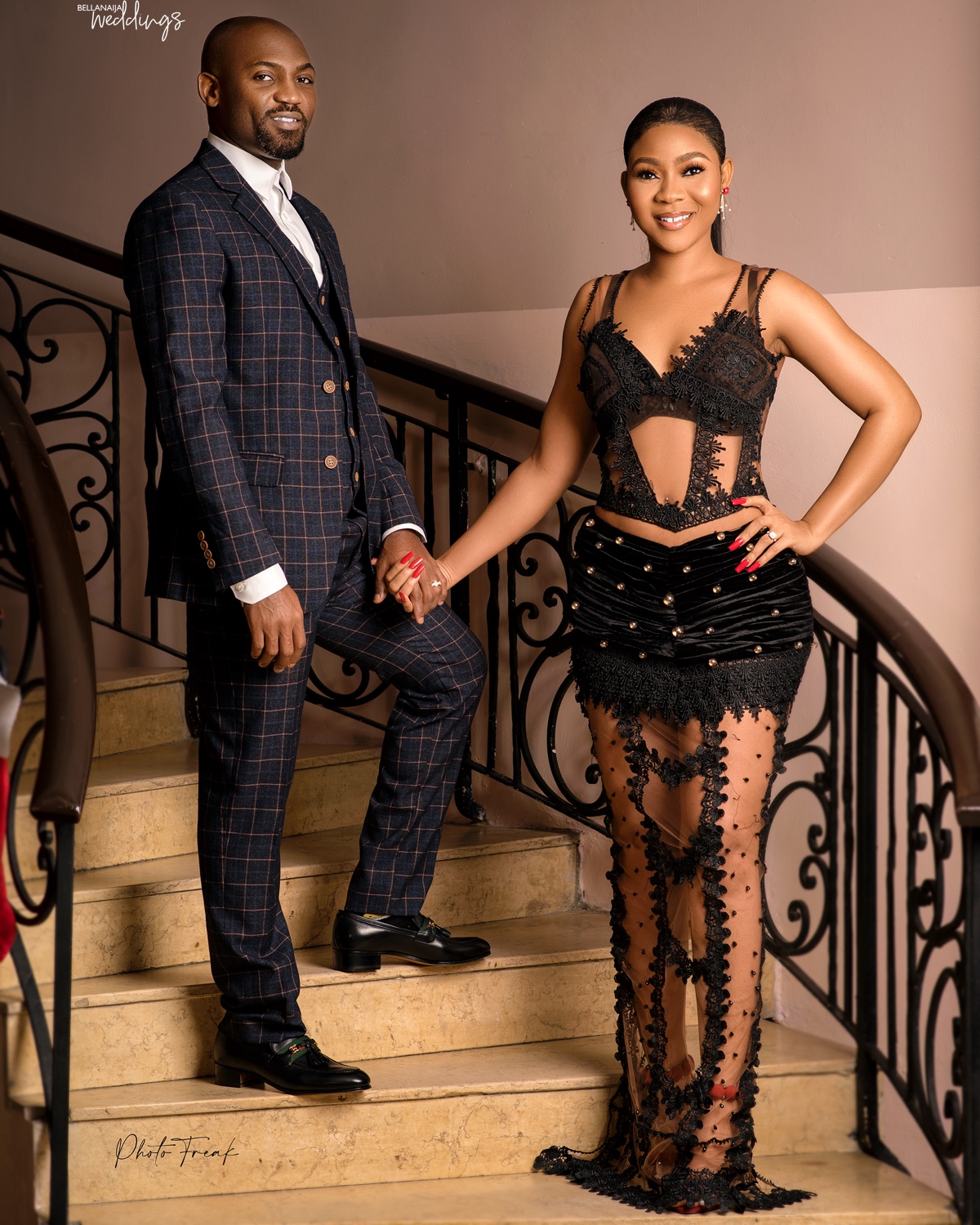 Then in 2016, he reached out to tell me that my boyfriend was getting married. Of course, I didn’t believe him. Then he sent me the pictures as proof. This left me devastated. He proceeded to console me and we became friends. I wasn’t romantically interested in him at first. I just wanted to be alone at the time. 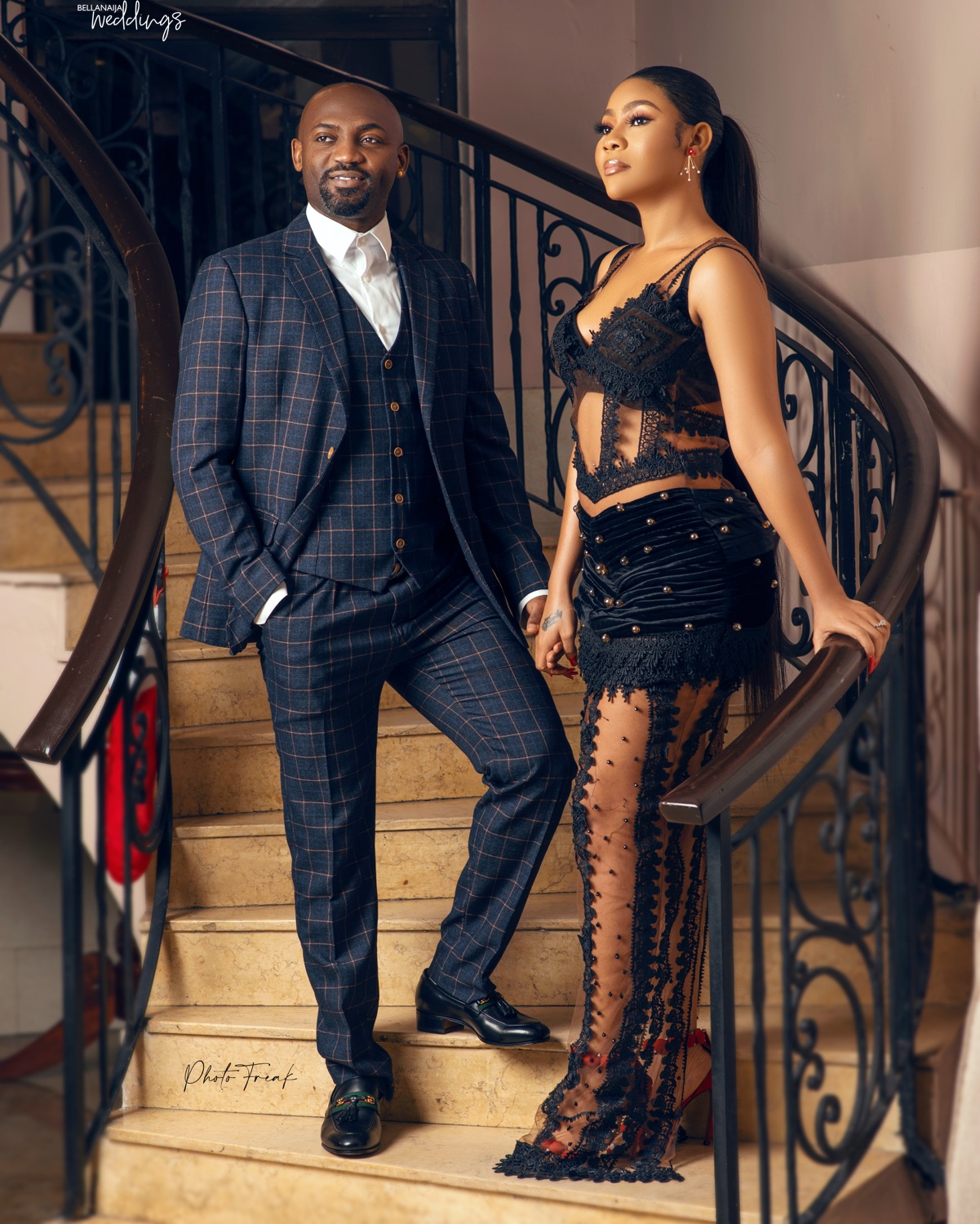 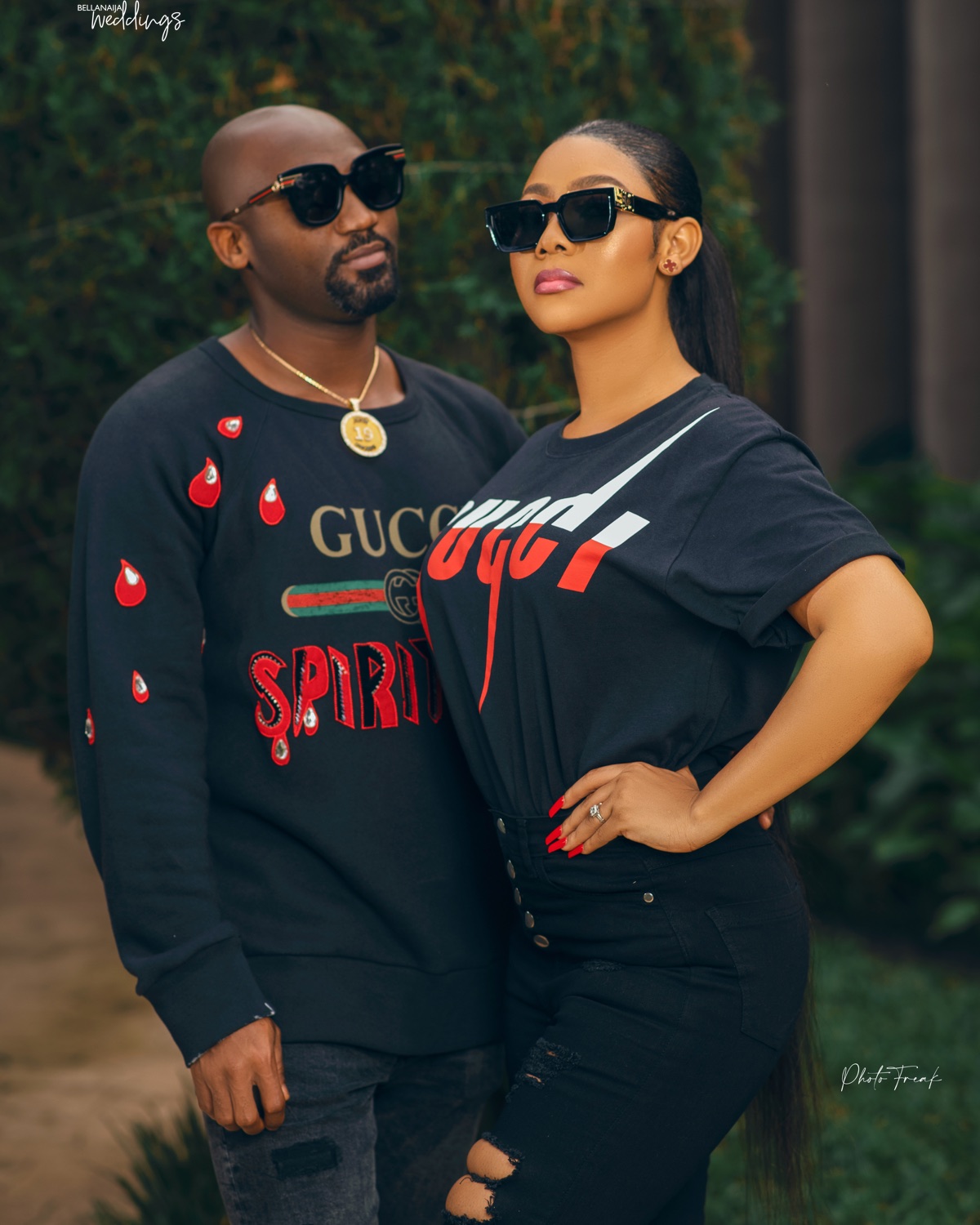 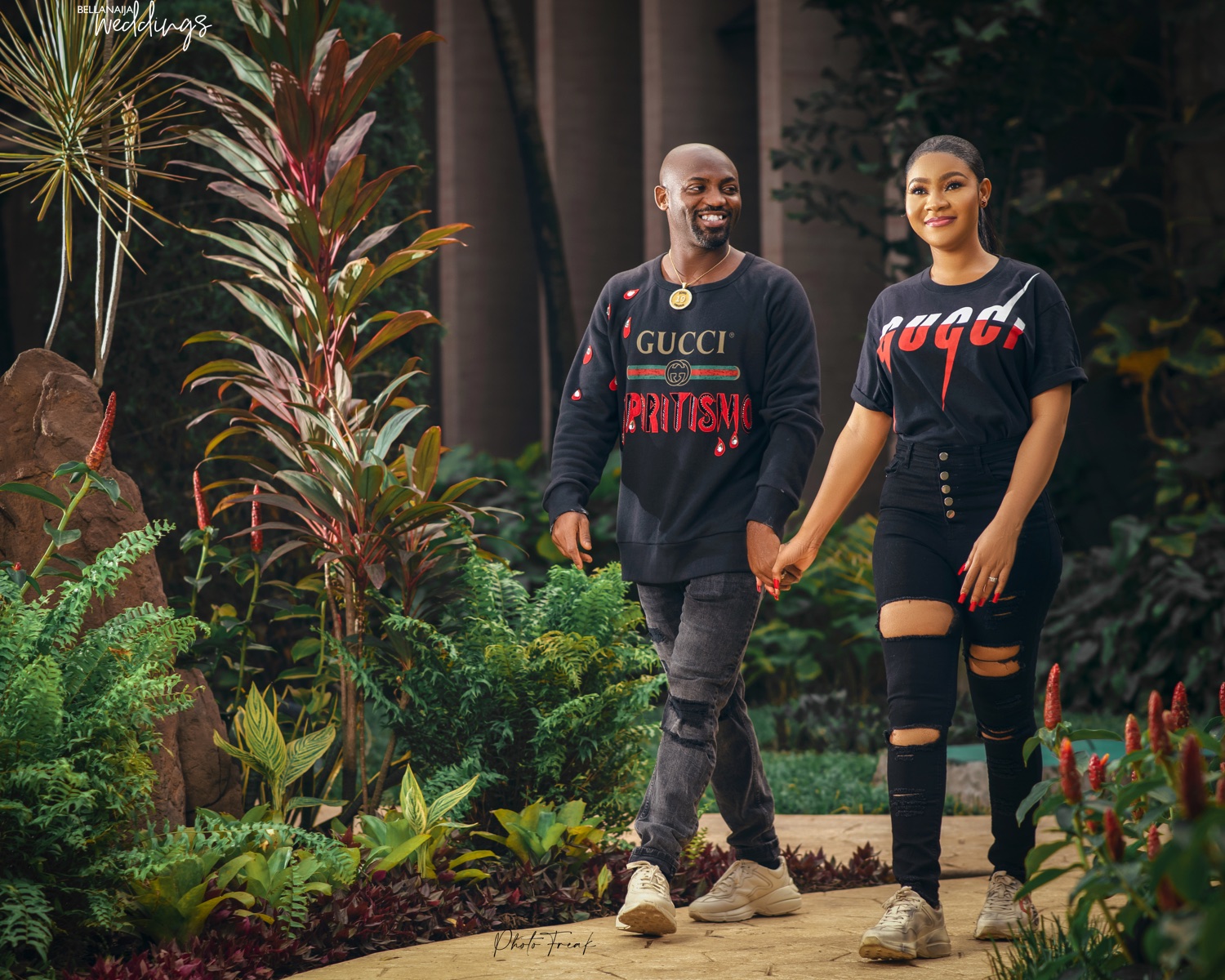 On one of his visits to Nigeria, he asked that we meet. I went with my sister because I wanted to deter him. The moment I set my eyes on him, we clicked instantly. Early 2020, he asked me to meet him in Lagos because he bought a house and he wanted to show me the property. After the viewing, he asked me out for a celebratory dinner date. He then proposed and the rest they say is history. 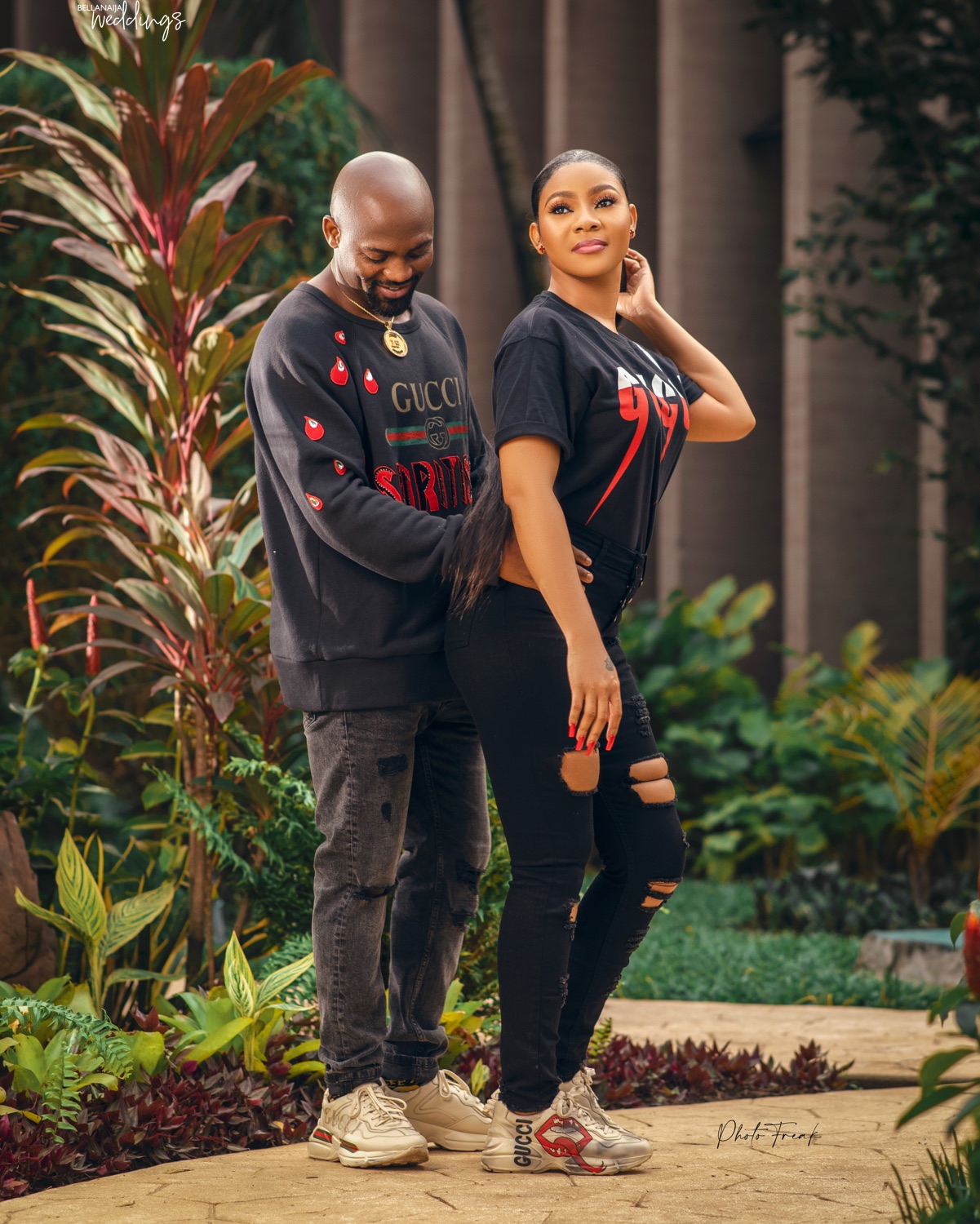 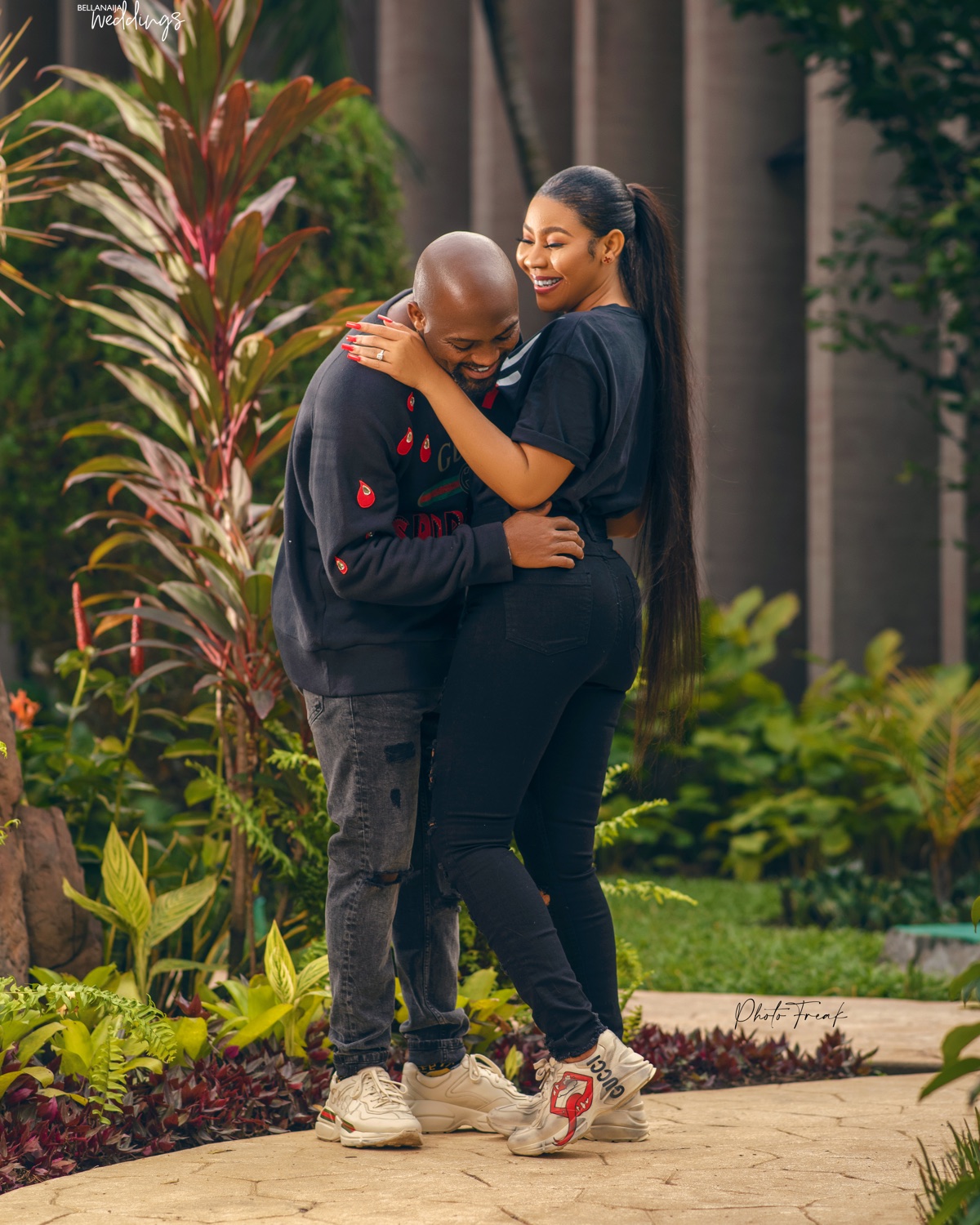 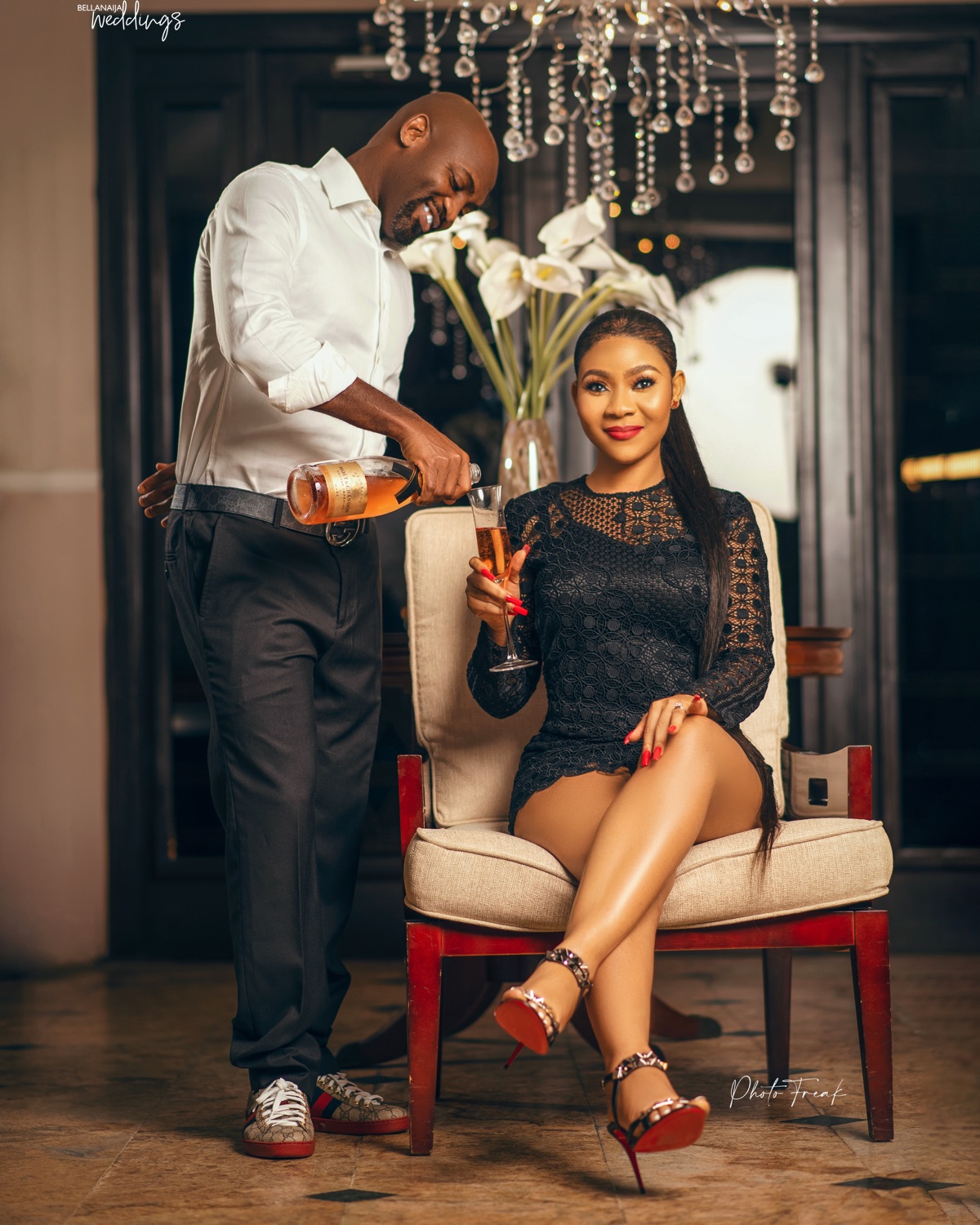 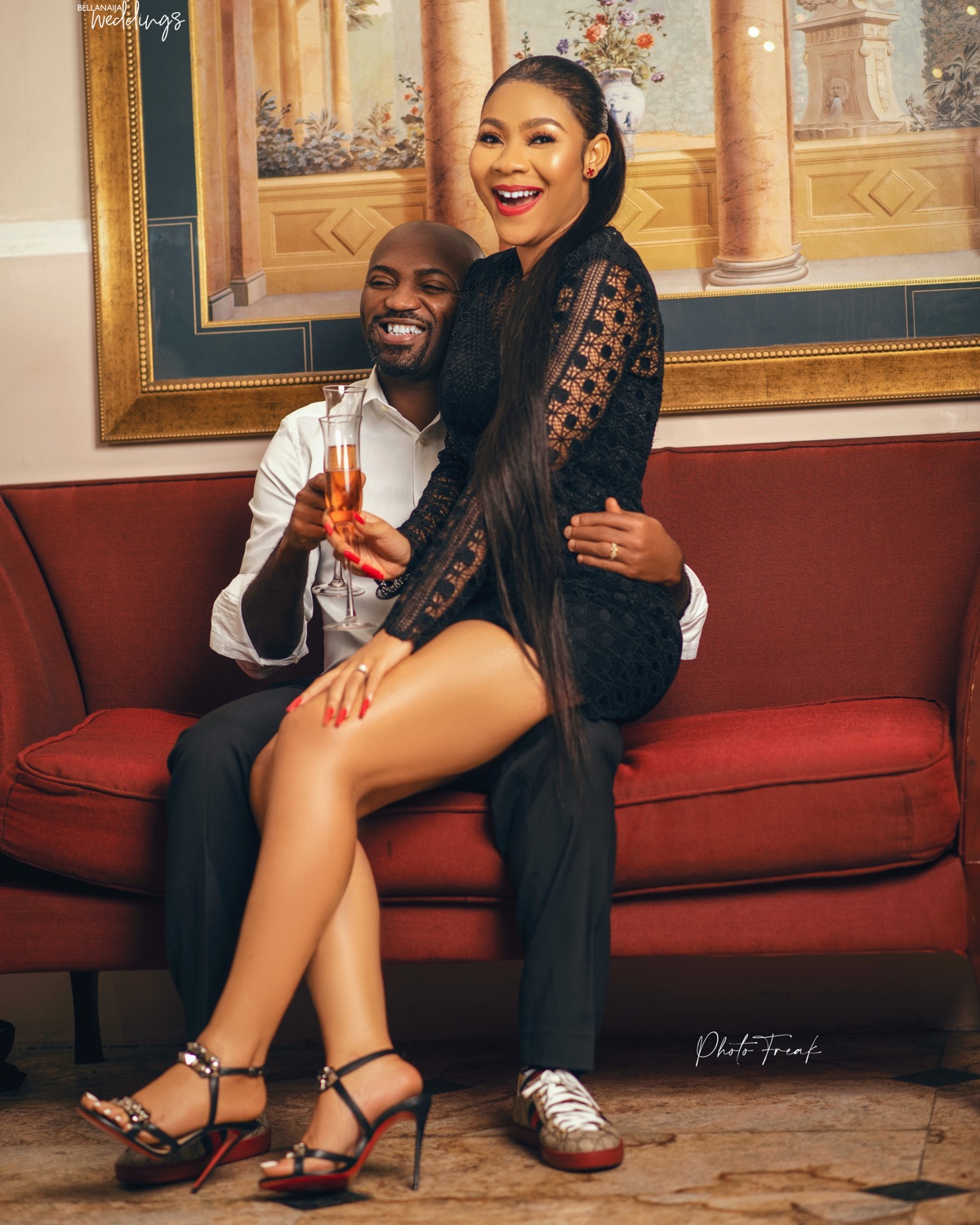 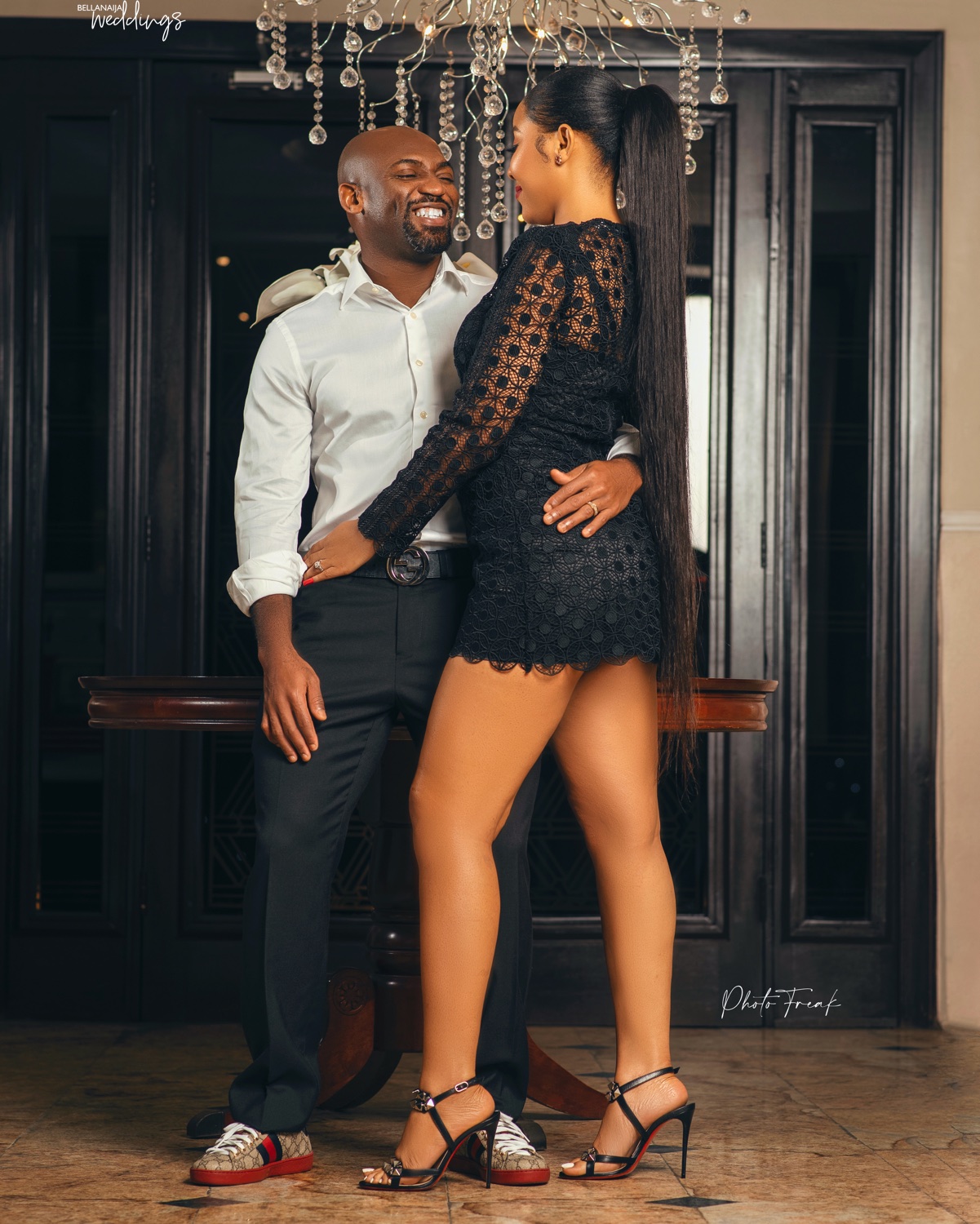 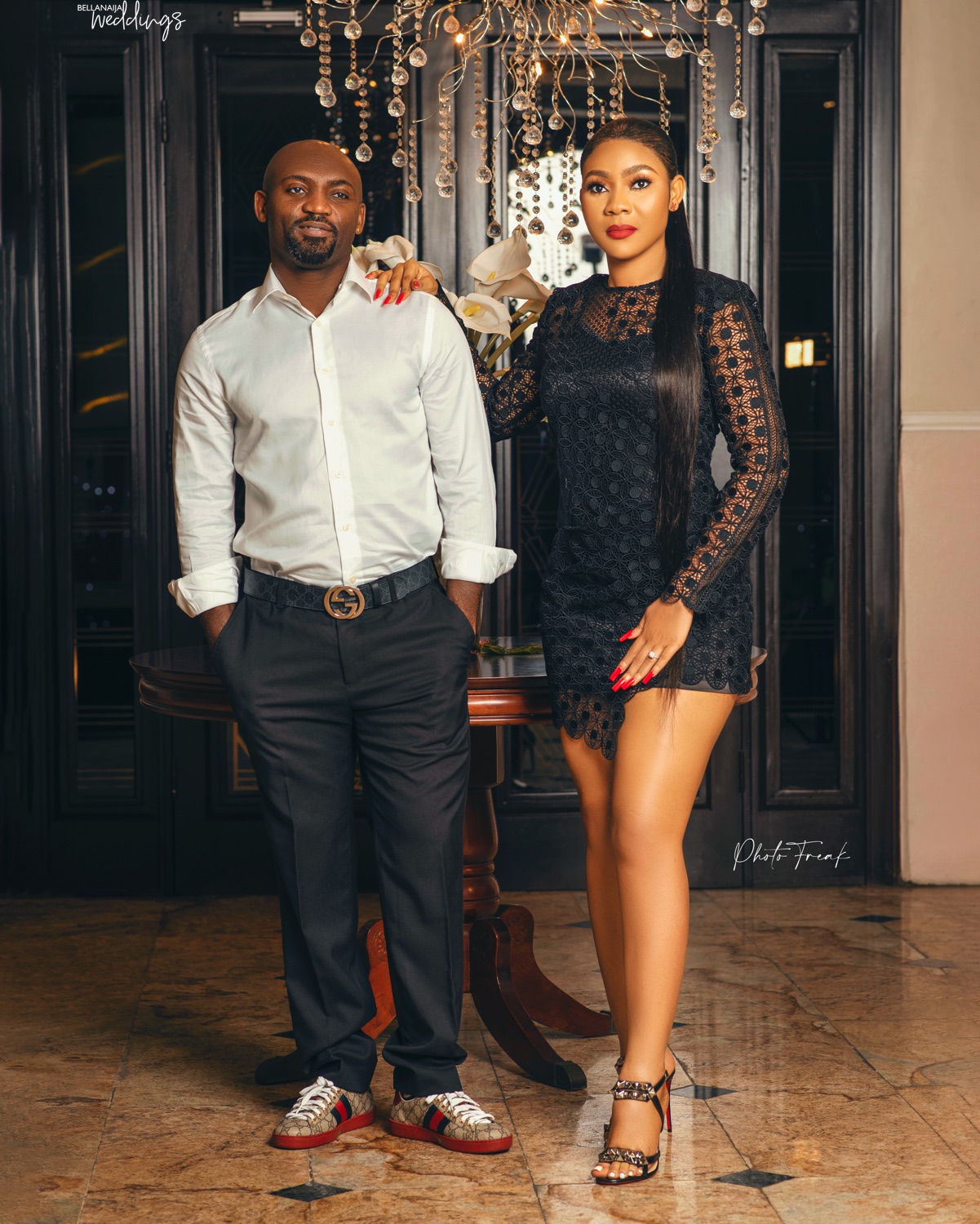