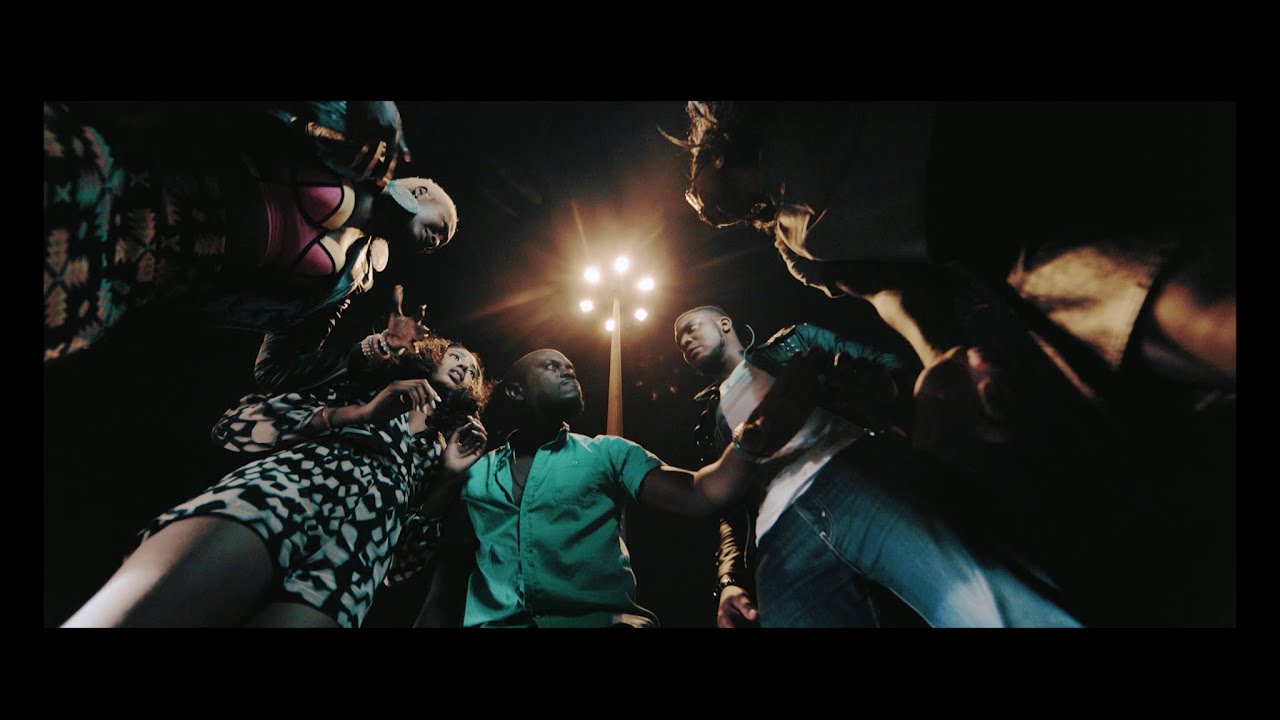 “HEX” follows the story of a group of young people who accidentally knock down a mysterious figure on the motorway. Can they escape the hex that now hangs over their destiny?

Watch episode 1 (It’s all in Your Head):

Watch episode 2 (Pencil in the Hand of the Creator):

Watch the making of “HEX” below: