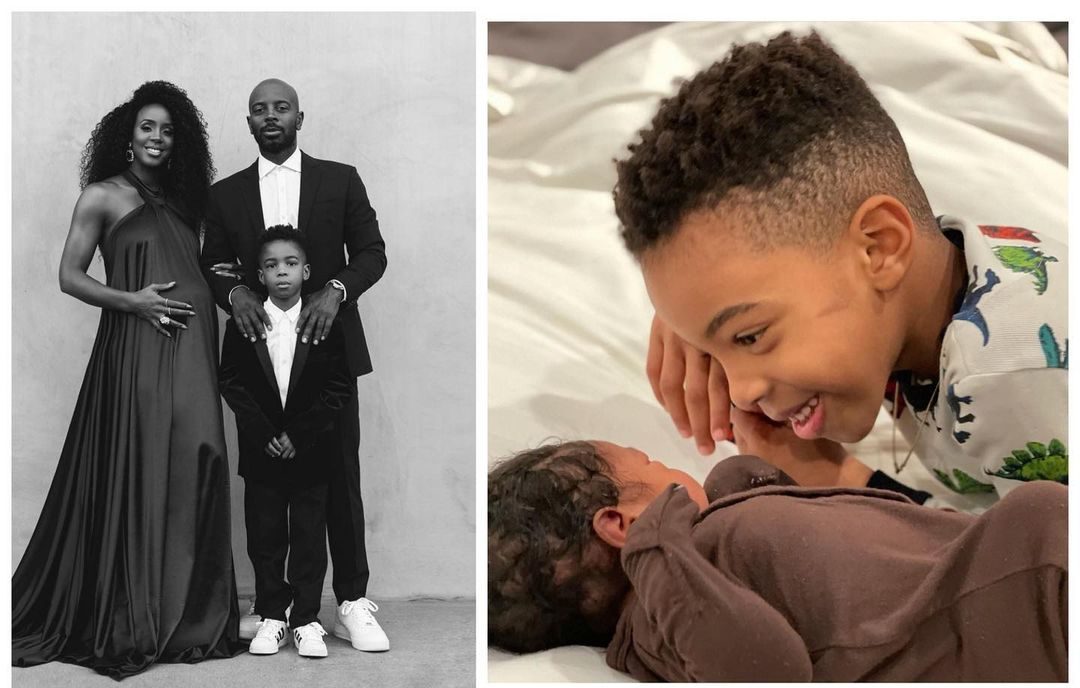 Congratulations are in order for Kelly Rowland and her hubby, Tim Weatherspoon.

The new mum has given birth to her second child, a baby boy named Noah. “On the 21st day, of the 21st year, of the 21st Century, Noah Jon Weatherspoon Greeted us”, she wrote announcing that her new bundle of joy was born on January 21. She shared a cute photo of the newborn with his big brother Titan Jewell.

The singer first surprised fans with news about her pregnancy in October 2020, sharing her baby bump on the cover of Women’s Health magazine. She said she felt an “overwhelming sense of exhaustion” when she confirmed she was expecting. She spent her first trimester, resting.