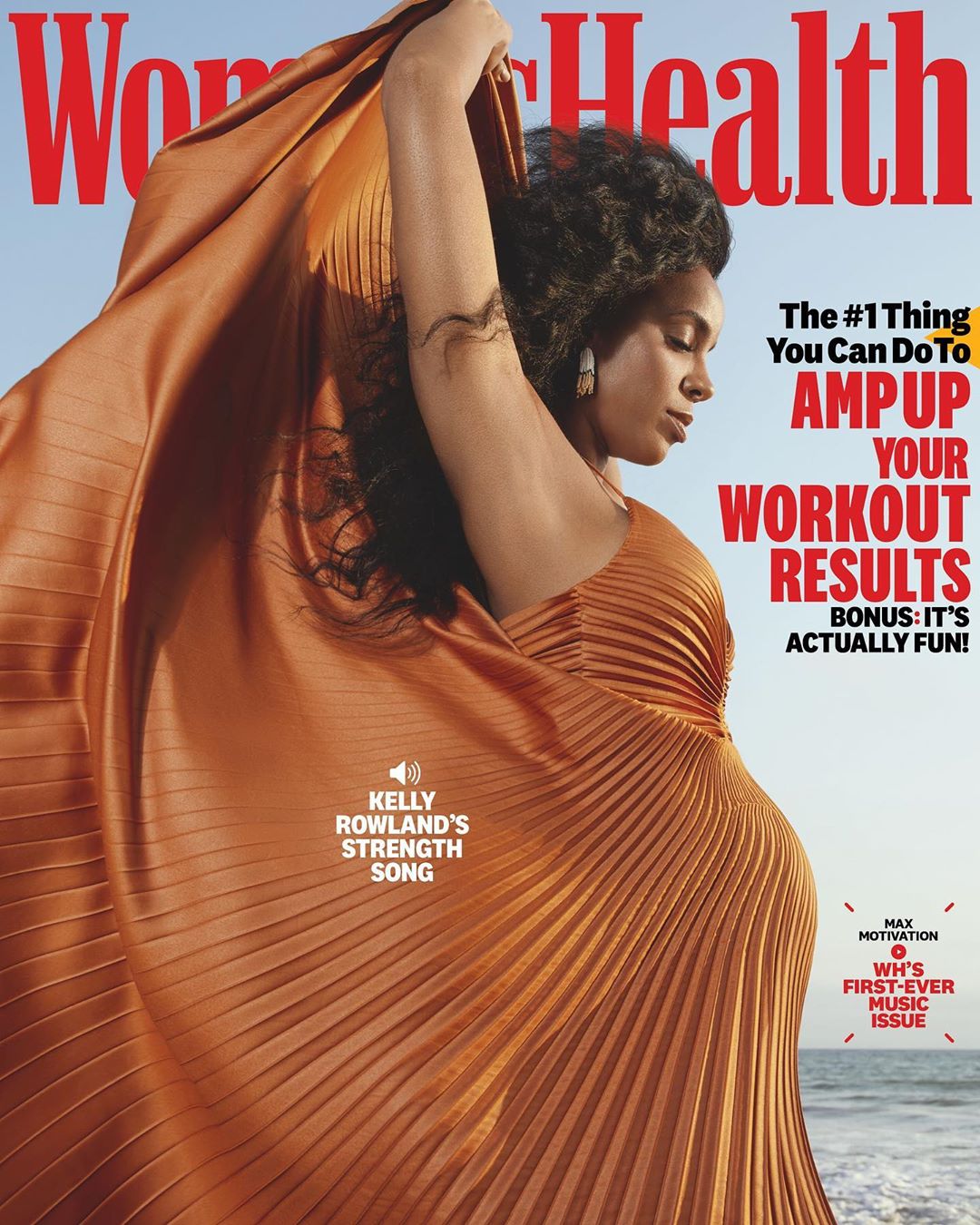 American singer and actress Kelly Rowland has revealed, on the cover of Women’s Health, that she is pregnant with her second child.

The 39-year-old actress who shares a 5-year-old son, Titan Jewel, with her husband Tim Weatherspoon said she felt an “overwhelming sense of exhaustion” when she confirmed she was expecting. She spent her first trimester resting.

We had been talking about it loosely, and then COVID happened, and we were just like, ‘Let’s see what happens,’

Kelly also revealed that she delayed sharing the news due to the coronavirus pandemic and a national deliberation on race in the country. “But you still want to remind people that life is important, and being able to have a child… I’m knocking at 40’s door in February. Taking care of myself means a lot to me.” she added.

“I have to figure this out so they get both” she says as she worries that her fans may be disappointed she would not drop music. 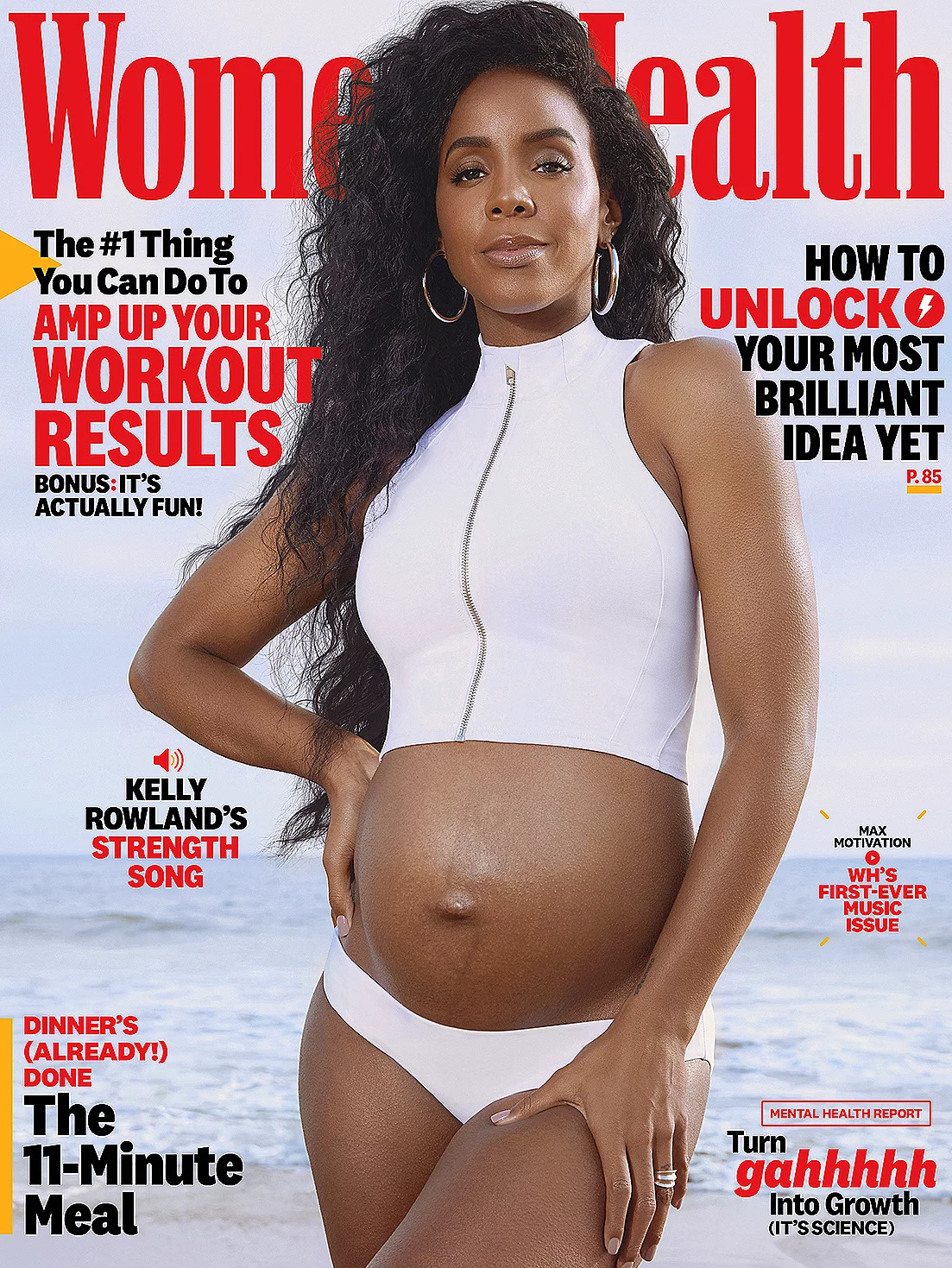 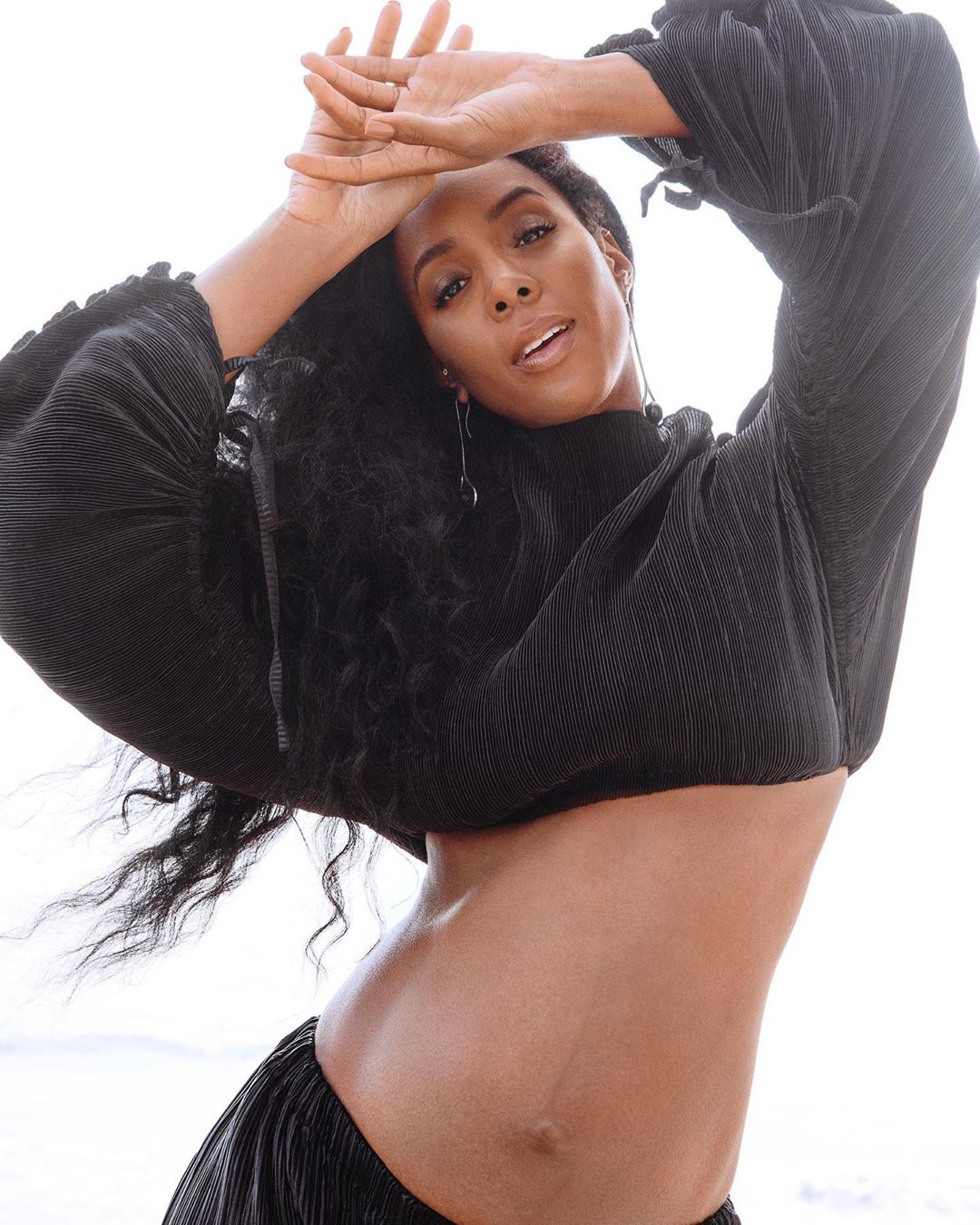 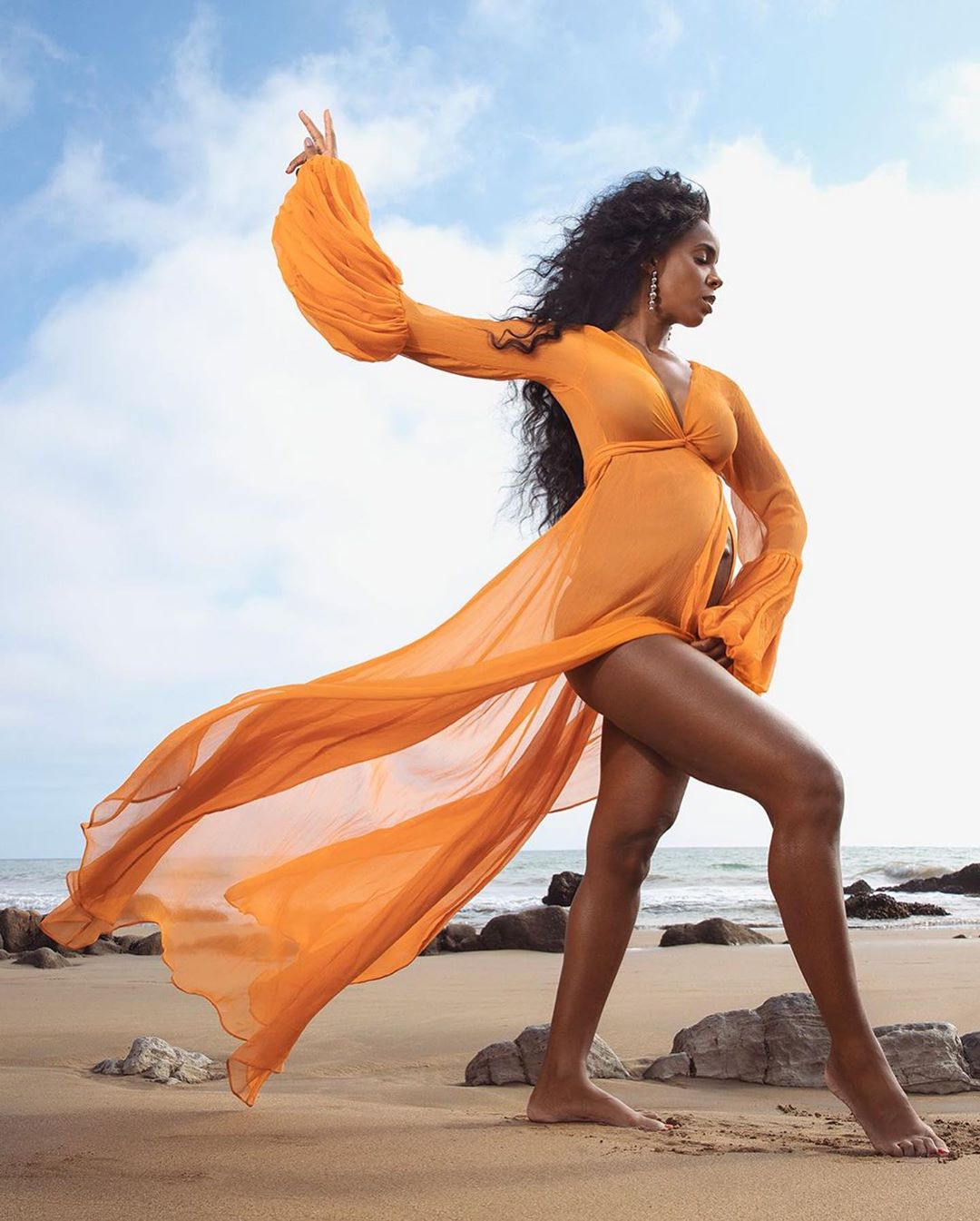 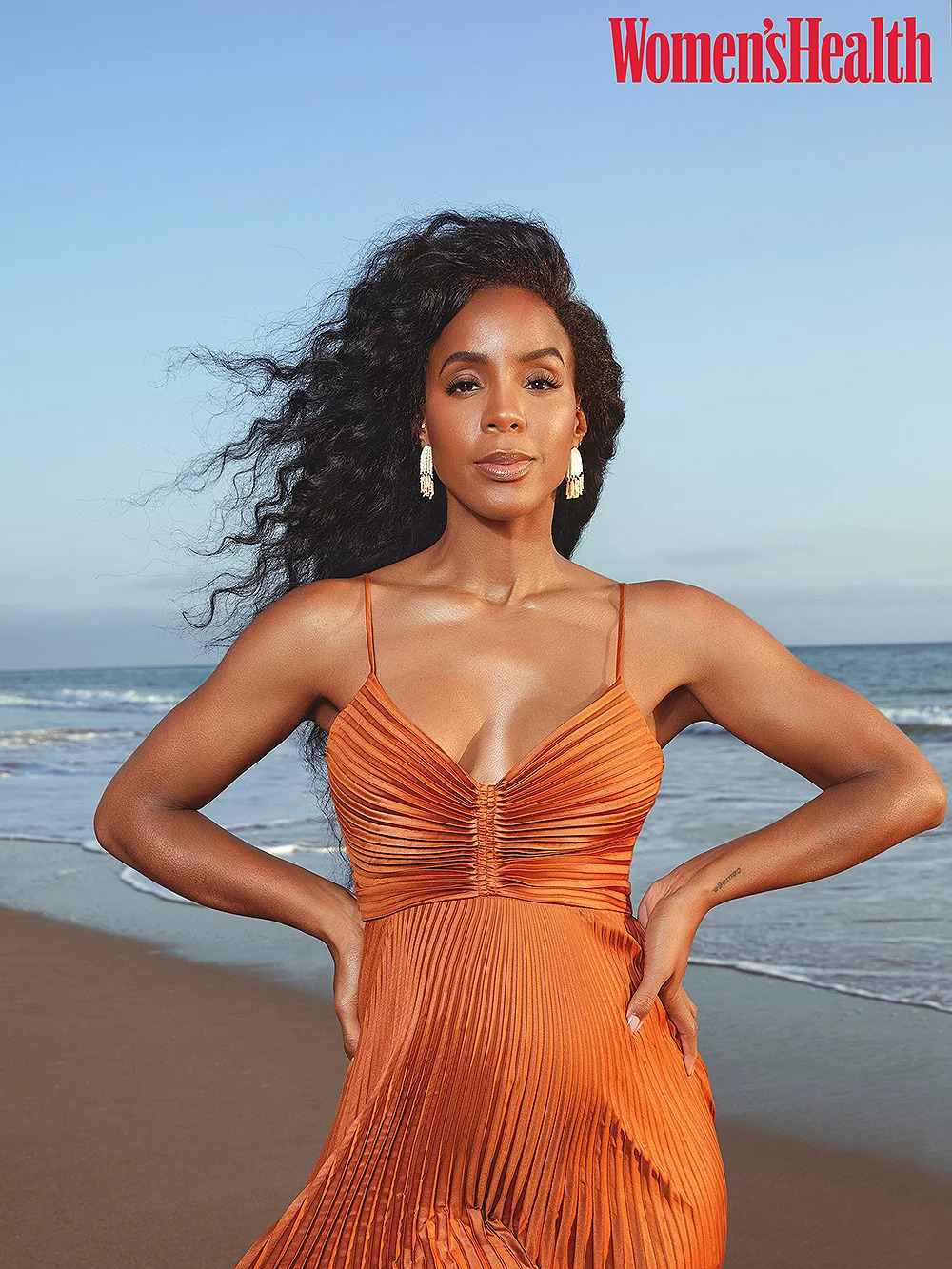 “You All Know How Long I’ve Wanted This” – Meghan Trainor is Pregnant!!

Here We Go with the Drama! Watch Episode 12 of “The Men’s Club”