#BellaNaijaWeddings Weekly: Here's a Rundown of all the Beautiful Features From This Week

It’s no longer news that alongside everything else that happens on social media, it’s also a place where people find love. And as with everything love, these stories will always give us the butterflies.

For Nasa and Arinze, Twitter is no longer just another social media platform. For every time they remember or share their love story, that name will always come up. The couple met on the famous bird app and then went on to become love birds. Nasa’s ability to strike a conversation had come in handy for Arinze who just put up a random tweet. After a casual DM conversation and a book, the adorable pair have now become soulmates. And we can cheer to many more years and many more books! 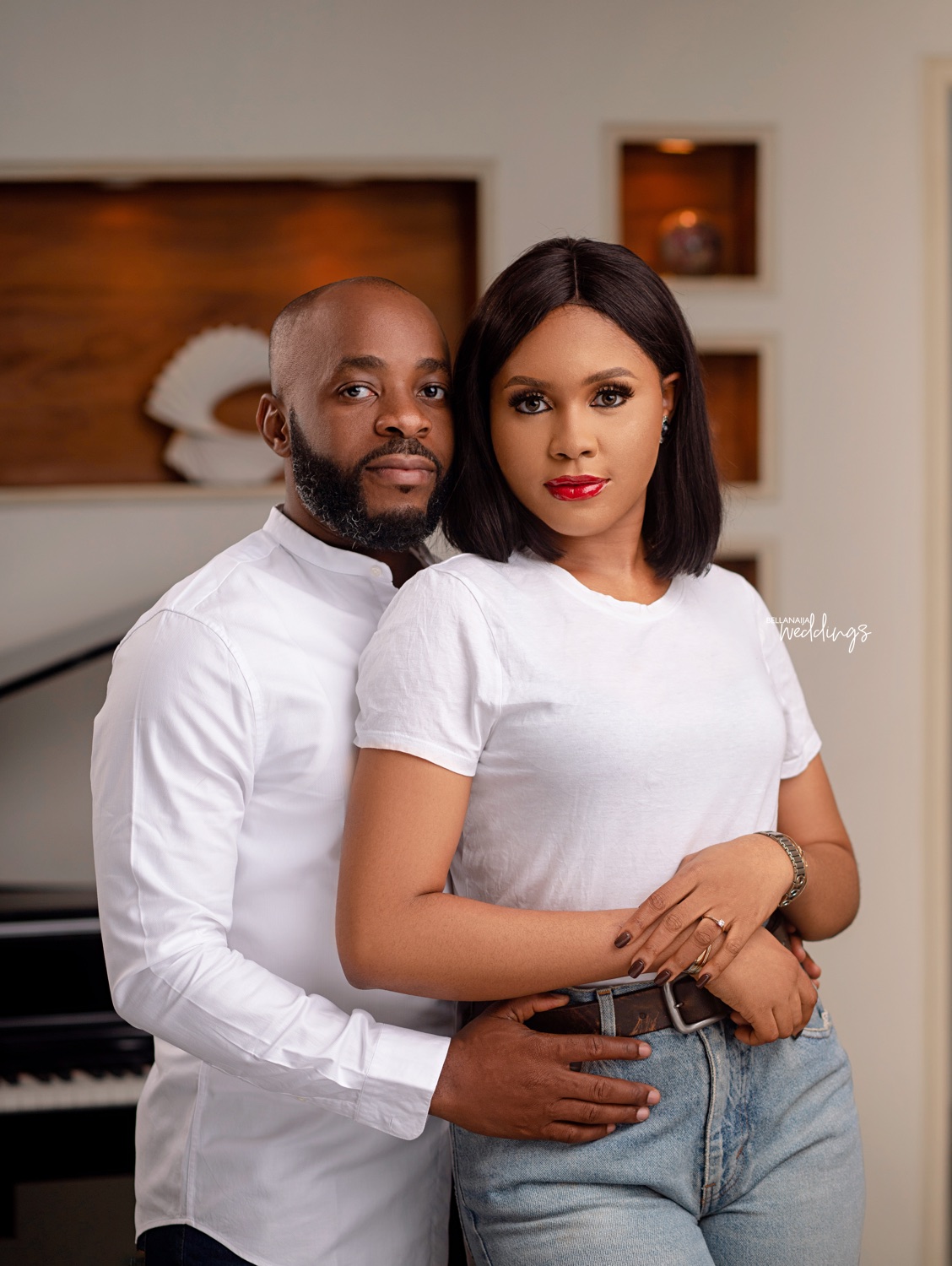 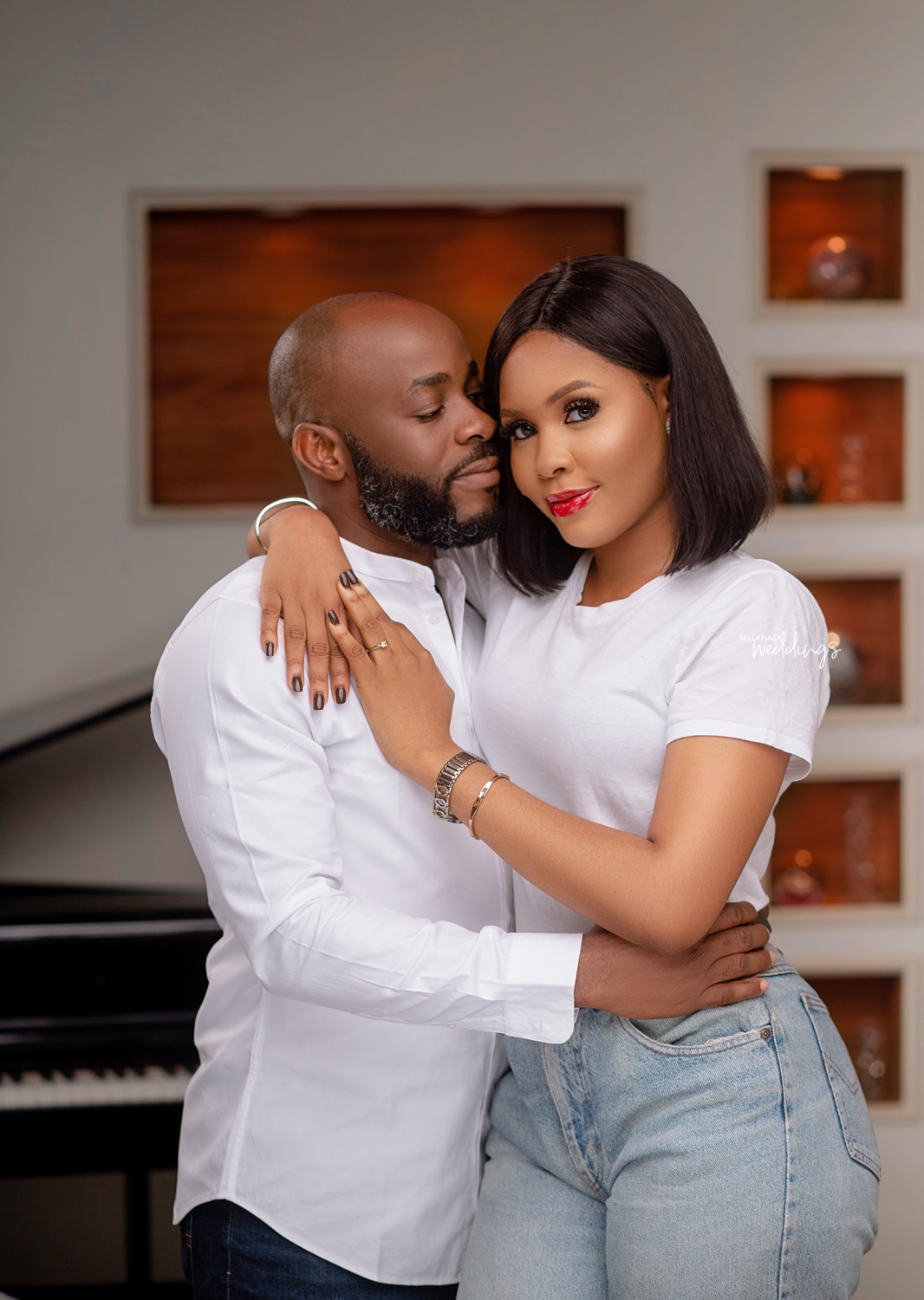 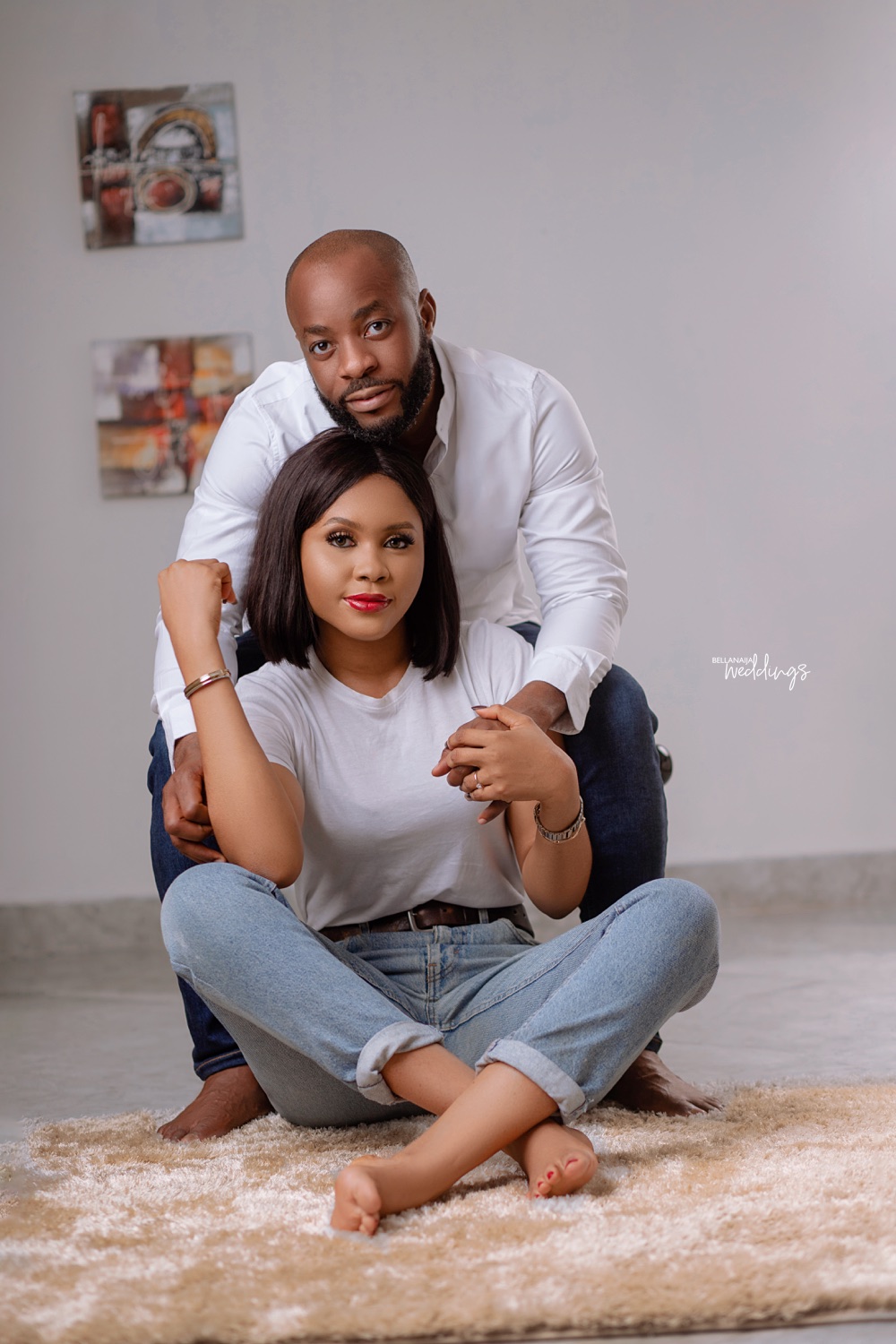 How We Met
By the bride-to-be, Nasa

This particular day, I had stumbled upon his tweet about finding love again,  meeting new people and appreciating life more. Then I commented under his post, saying it is not easy for one to let down their guards for someone after they’ve been hurt. The next day, he tweeted at midnight about suggestions for falling asleep early. And I slid into his DM asking him why he hadn’t slept at that time…He replied saying “he had slept all day”. Then we decided to read a book together “The Alchemist” by Paulo Coelho. We exchanged numbers that night to discuss the book the next day. 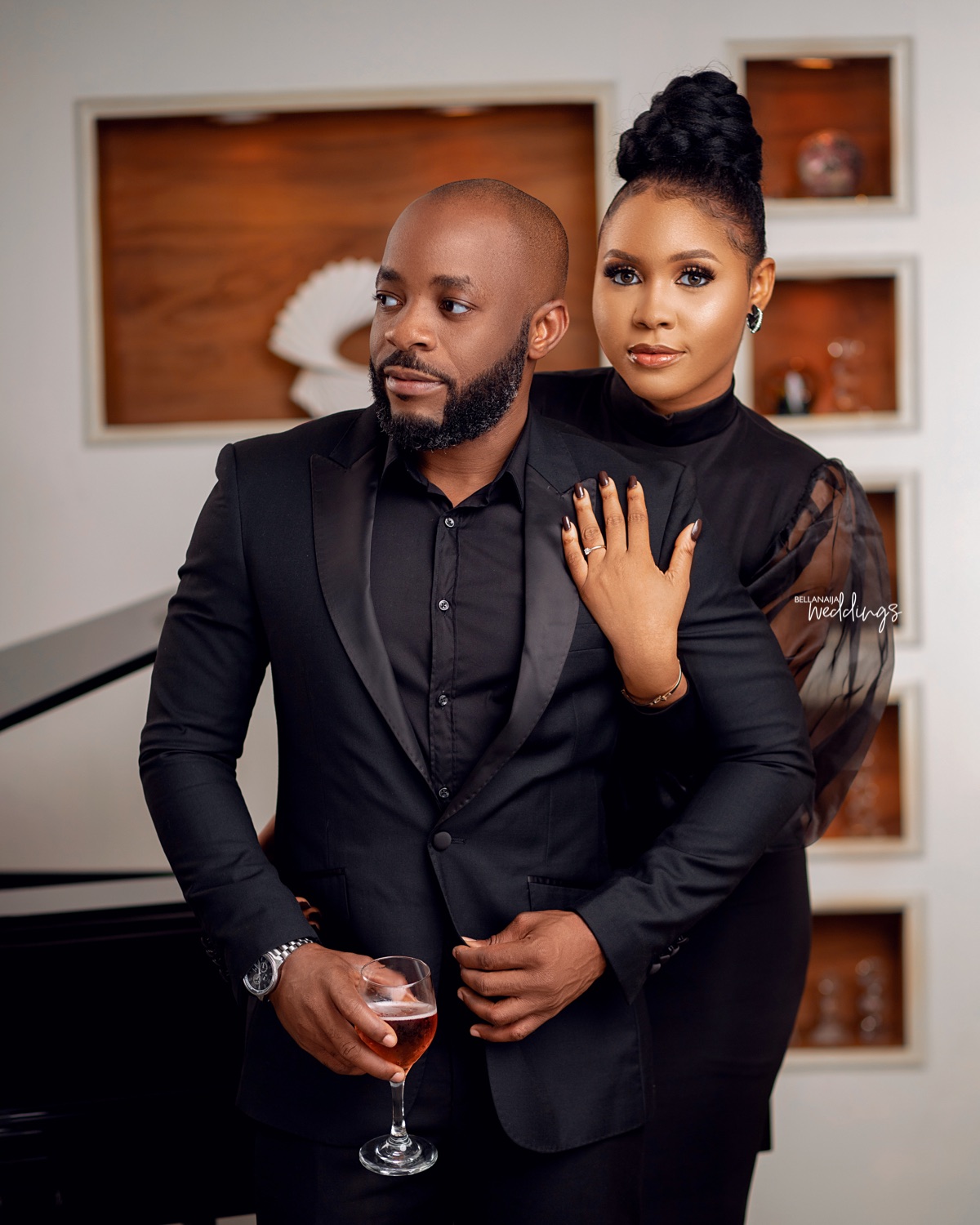 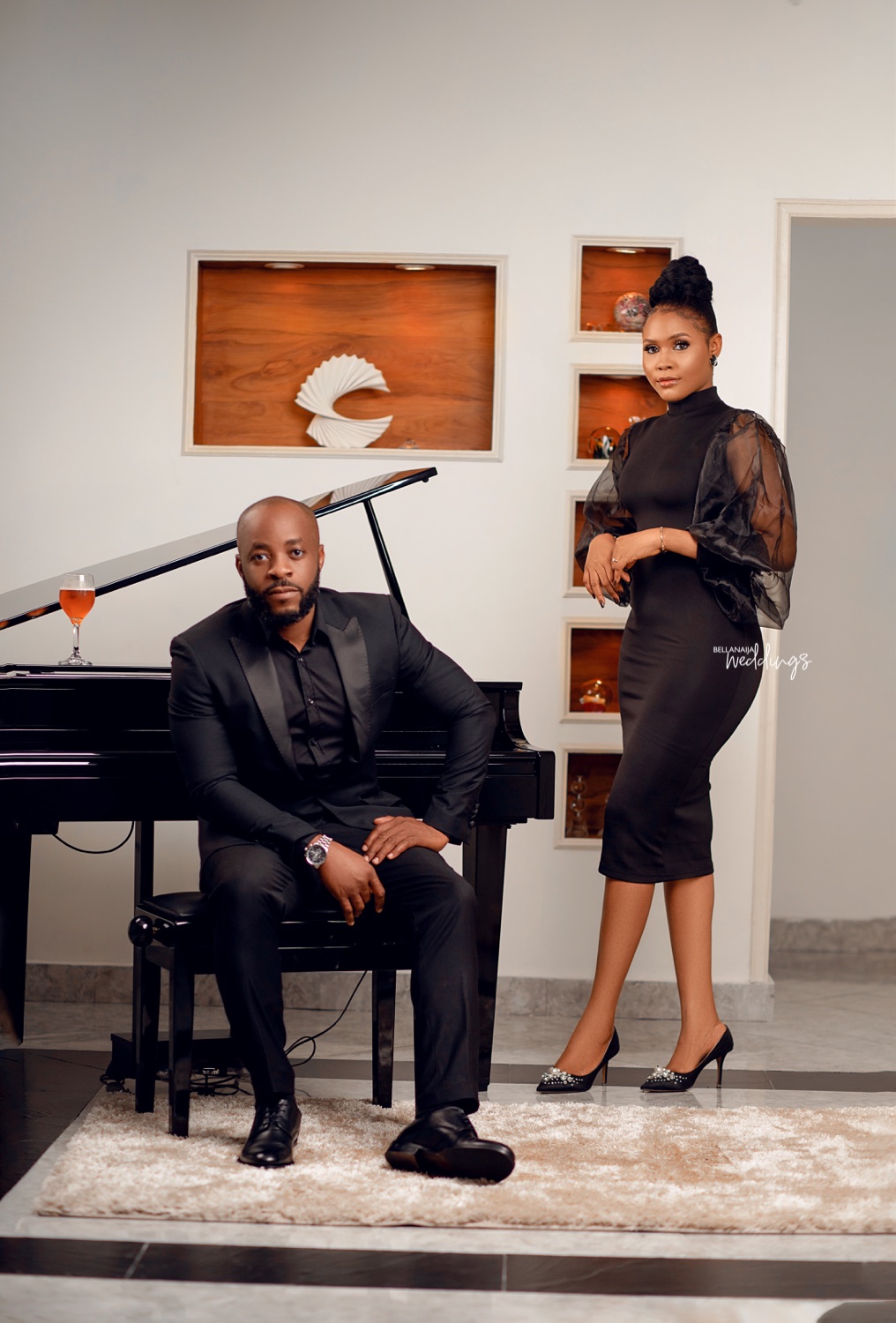 We discussed the book extensively. I figured he sees life as a pursuit of happiness which the book entailed. He sounded very intelligent, so I became more interested. Lol… Months later, he asked me “to turn his house into a home” and I accepted to spend the rest of my life with him. It’s been a beautiful one! P.s. I met him in 2020 and we got married in December 2020. 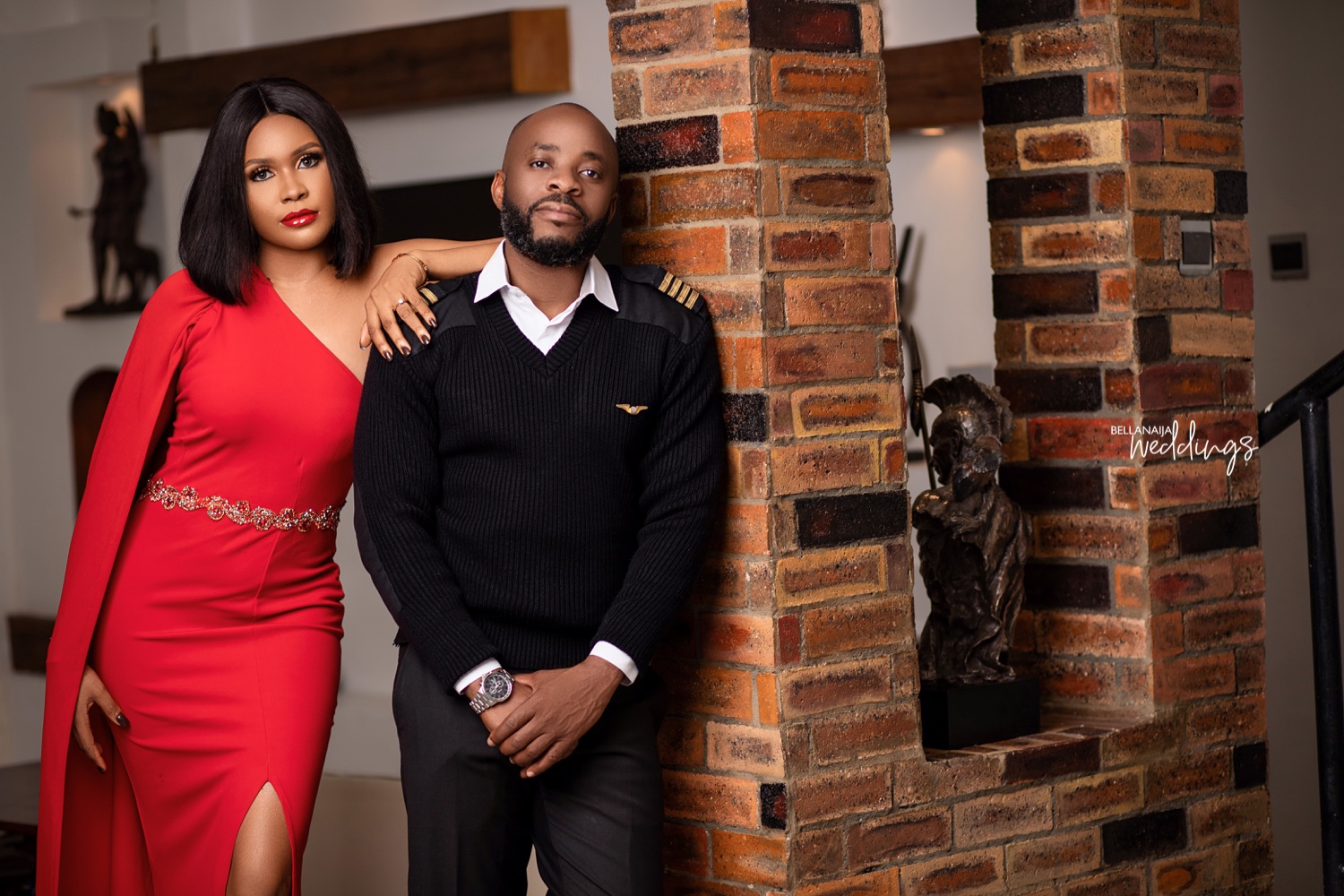 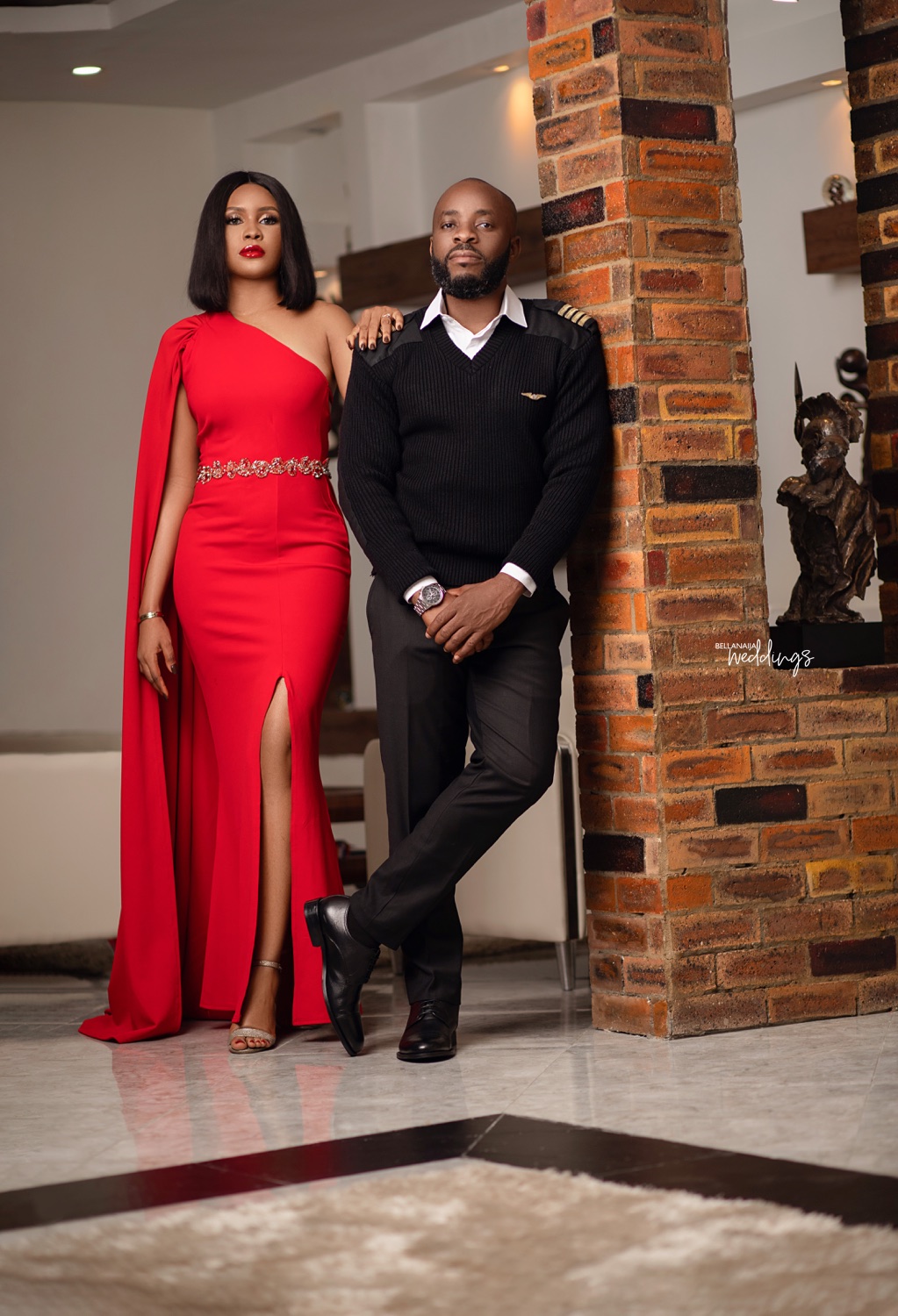