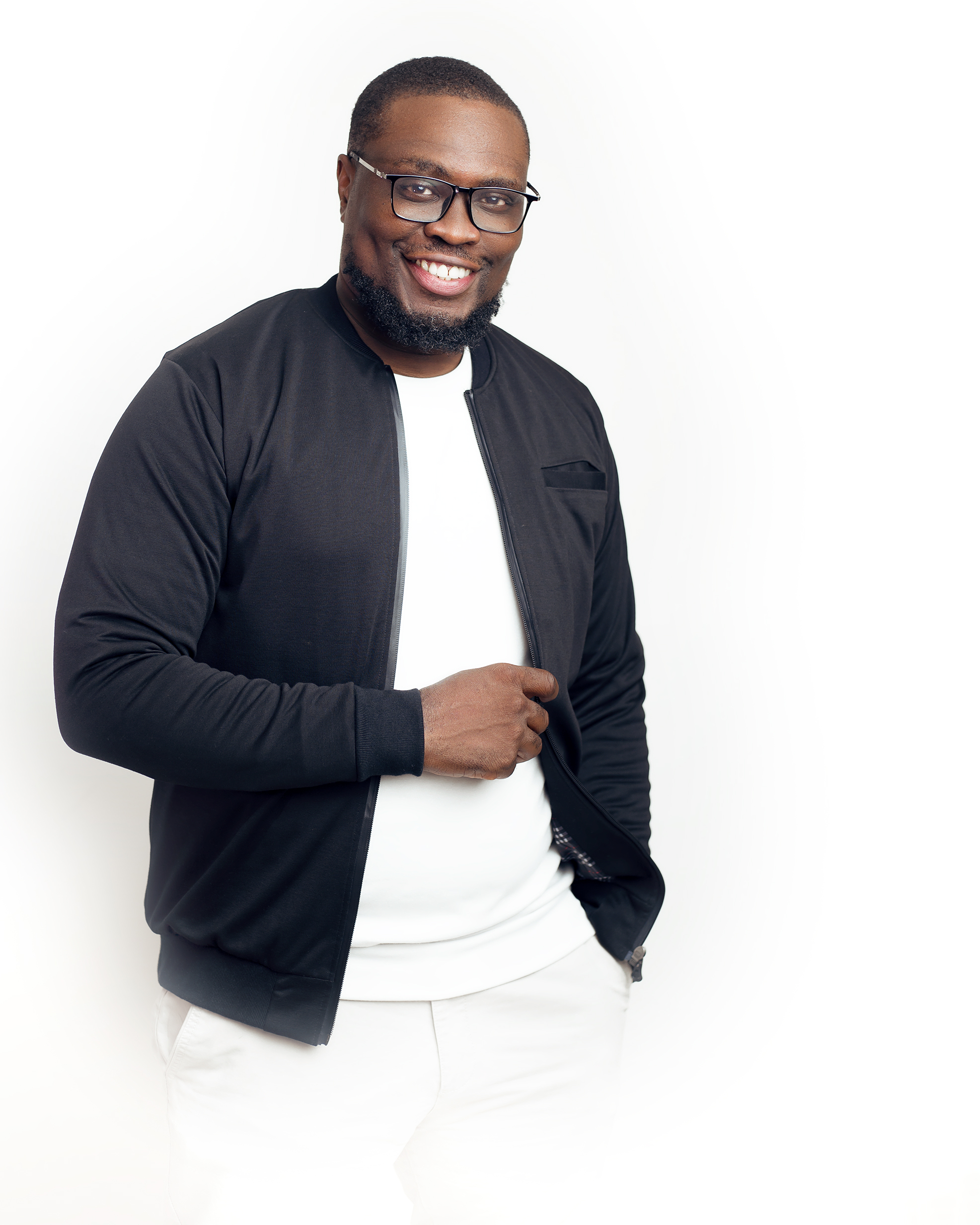 The gospel powerhouse is making his mark—and it looks like he won’t be stopping any time soon.

Growing up in a family of music lovers, it was there where gospel singer, songwriter and producer Nosa, found his love for music. As he got older, that love grew into something bigger that eventually lead him to his purpose.

He started recording and writing songs in his early twenties, and was finally able to see himself as an artist in 2007.

In November 2009, Nosa, released his first single, “Always Pray for You“. He has since been able to create and deliver his own unique sound which has evolved over the years. With songs like, “Most High“, “We Will Arise“, “Na Your Way” and “Dry Bones,” the singer rose to success while inspiring a number of people around the world along the way.

In this exclusive chat with BellaNaija’s Damilola, the head honcho of Salt Music spoke on the inspiration behind his latest single “We Raise a Sound” featuring 121Selah, his creative process, the most fulfiling moment of his career, forthcoming project, Salt Music and what’s next.

What was the inspiration behind the song “We Raise a Sound”?

Well, last year was a very different year. You know, lockdowns and all of that thing. There were a lot of Zoom meetings, Zoom fellowship and all of that. It just came spontaneously when I was leading worship in one of such meetings and it just came out of my mouth and I had to call my friends who I’ve had fellowship with, especially TY Bello because we do a lot of her spontaneous worship together. I’ve been involved with so many, so I had to call and ask her, “did we get any song like this during our session?”. So it just came. It was divinely inspired. It came spontaneously and I knew okay, this is the sound that everyone in the world has to be singing at this moment because of all we’ve gone through. And to just let people know that God is still in charge of the Nations. God is still God of the nations no matter what transpires.

Let’s backtrack for a second. When did you realize you had a talent for singing and songwriting?

For talent, it was when I was still young. I grew up in a family that loves to sing. My mum was in the choir, my sister was in the choir, an elder brother was in the choir as well, and then two of my elder brothers were in choirs when they were much younger. Everyone just loved to sing in the house so I just picked it up. And then I grew up in the church too where there was like a choir for every stage. So yes, I knew I was going to. Maybe from like 7, I knew okay you know what, I can sing, I can do this. Because people were already making comments like “you have a good voice” and all of that. So I just kept pursuing the passion.

I love music so much so I just kept trying to sound like the people I heard on the radio. But it was not until I got into university in my late teen early twenties that I realized that you know what, I think I want to do something with this music. I want to record, I want to write songs. I still didn’t see myself as an artist until like 2006/7 when I started writing songs and they sounded too good. 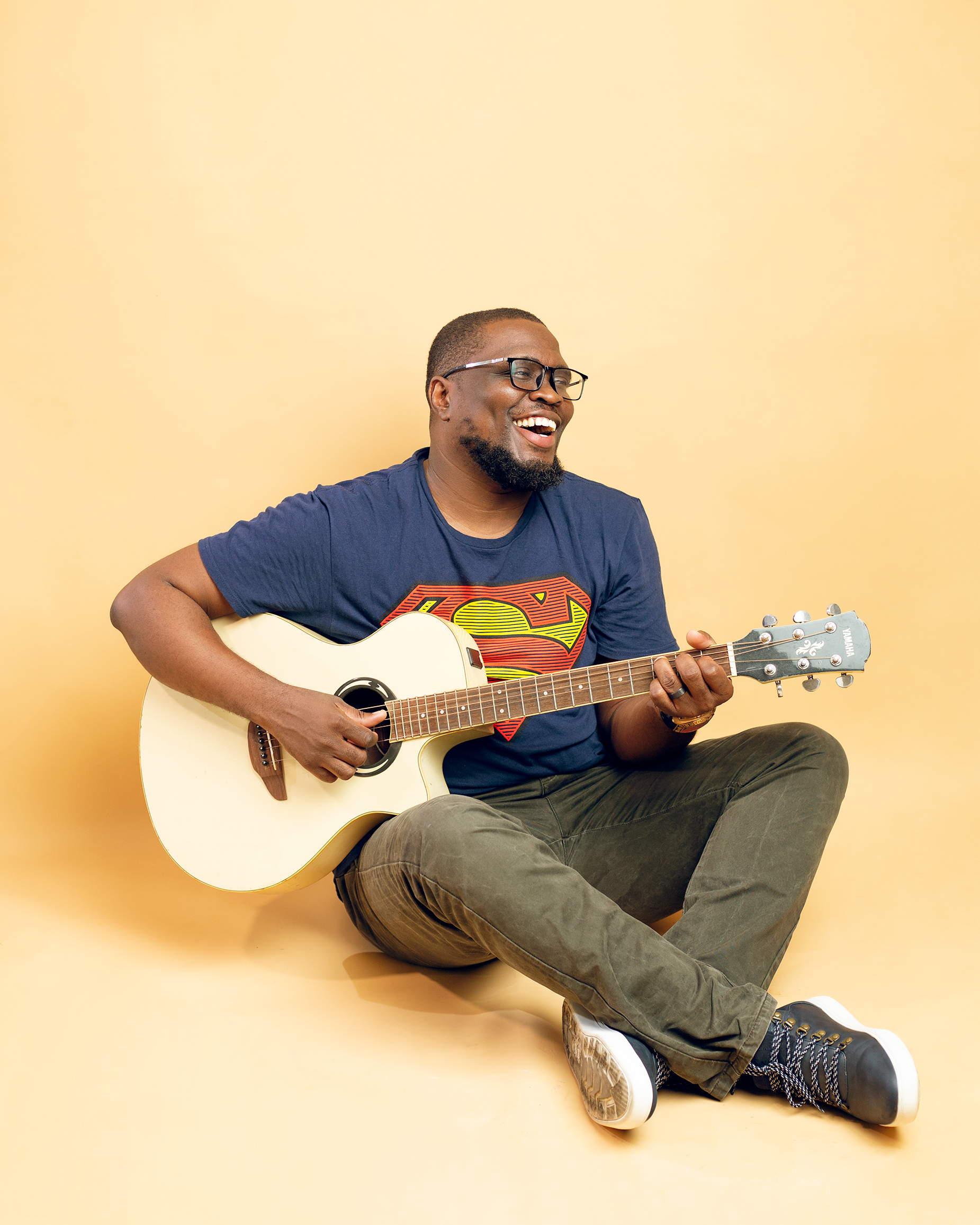 As a triple threat: musician, songwriter and producer. What is your creative process?

What has been the proudest moment in your career?

There are so many moments but maybe it was some time when I got nominated for the Headies. It’s mostly the times when people walk up to me and say “your music has been a blessing”, “your music helped me heal”, “ your music helped me go through and tough time” and all of that. So it’s always very very fulfilling. More fulfilling than any award I could receive.

Who would you say are your top five gospel singer influences?

I’ll say “were” my influences because now I just go with whatever is in my heart. But back then, I had people like Boys 2 Men. I had Fred Harmond and some other guys like John PK, they are the real gospel people. Then Bob Marley in terms of message and delivery. They helped me shape my sound. And then a lot of our indigenous highlife singers from the 70s and 80s. We used to listen to their music and the rich high life sound, I got that from listening to a number of them.

Switching back to your forthcoming single, what message are you hoping to deliver?

It’s just like the song says, we raise a sound to God. A sound of victory over everything that may be troubling the earth. Victory over fear, victory over sickness and disease. It’s beyond man, it’s beyond religion and since I believe there’s a creator, that’s just it. We are raising a sound of victory to him. You know, as we worship him, we celebrate the victory that he has given us over the troubles that we have in life.

Throughout your time in the industry, what are some of the things you’ve learned that have helped shape you into the artist you are today?

Well for me, I would say, I’ve learned to just keep it real and that the real reward is not in fame and material acquisition but in the lives that you have been able to change. That’s how you leave a legacy. So that even when you get off the stage you still have a huge impact. Especially on people who are coming up. There are people who want to do what you are doing, they’re coming up. You would be surprised how many people you may have inspired by some decisions you took. 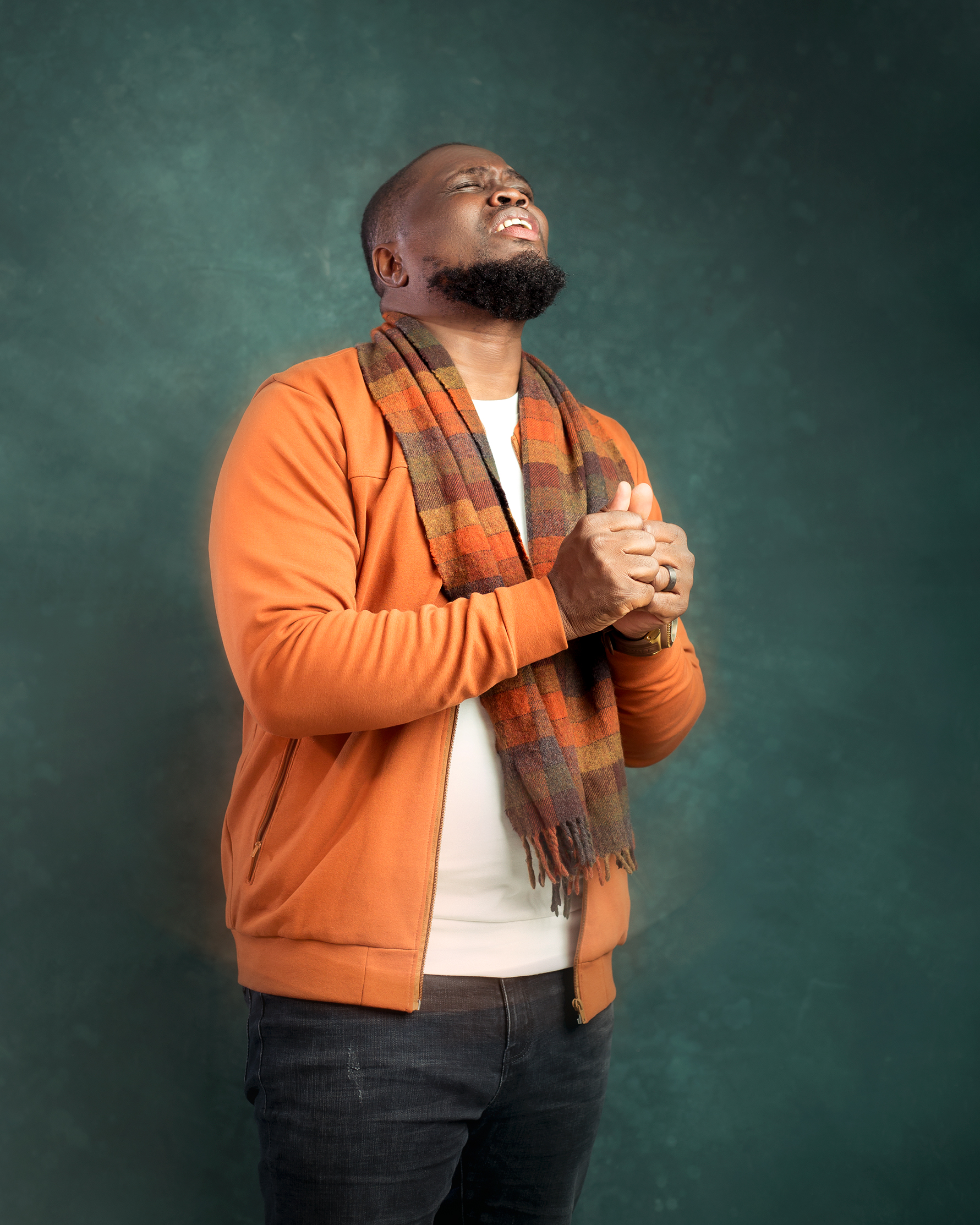 When are we expecting a body of work from Nosa? We want the full details

By the grace of God, I’m looking at this year.

I’m a very very serious gamer. I play video games a lot. I think that’s my favourite pass time and I’m getting better.

Moving forward, what’s next for Nosa?

There’s a body of work coming and then we’re trying to expand Salt Music label to accommodate people, help people achieve their dreams and give opportunities to people who have not had those opportunities to bring that alternative sound and that motivational and inspirational sound. So that’s what we’re looking at.

Listen to the new single and watch the visuals HERE