Can a woman demand a DNA test from a man? Watch the Trailer for "Tanwa Savage" 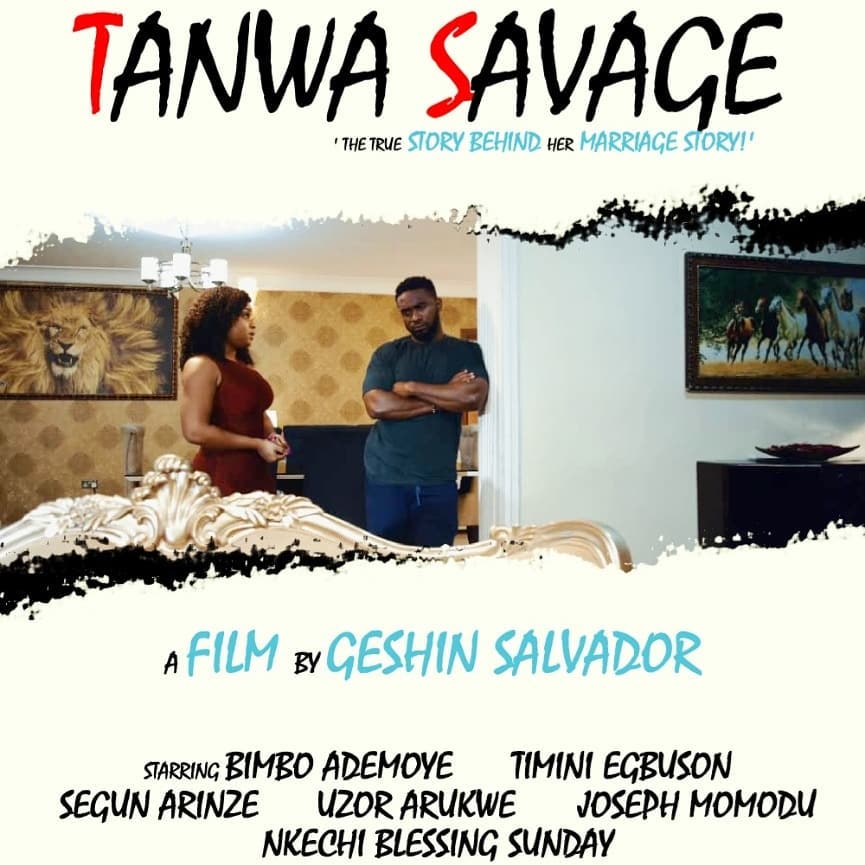 You probably have seen stories of men, fathers-in-law, etc demanding a DNA test from the mother of their children, but what if the tables were turned? Can a woman demand a DNA test from a man?

Blue Pictures has released the first official trailer for the upcoming feature film “Tanwa Savage” based on a true-life marriage story.