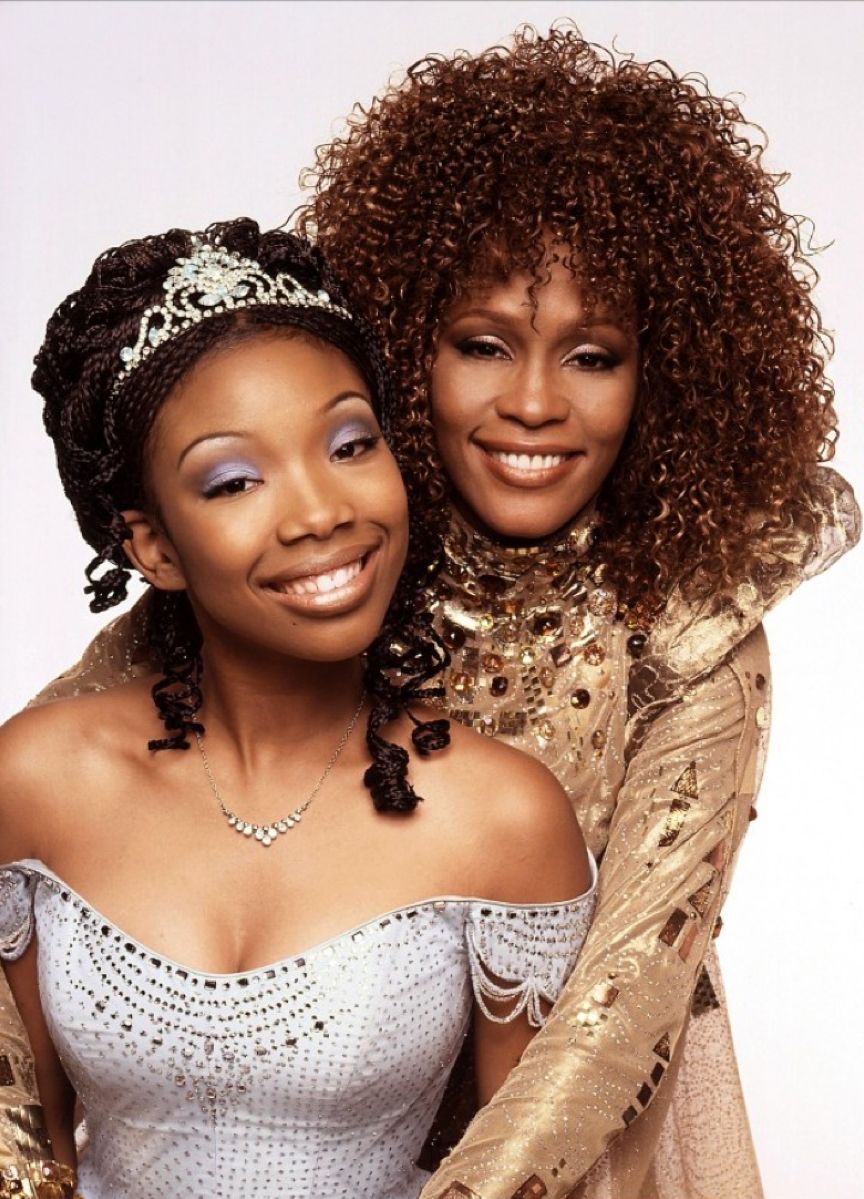 If you’re a fan of “Rodgers and Hammerstein’s Cinderella” then get in here!

Disney has announced that the 1997 TV movie which stars singers Brandy as Cinderella and late Whitney Houston as her fairy godmother will finally be to Disney Plus on the February 12.

“It’s definitely possible. I appreciate the fans. I’m so excited that Cinderella has a home now at Disney plus and we can celebrate, and share, and inspire a whole new generation,” Brandy told Whoopi on “The View”. 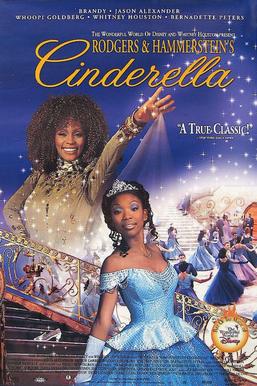 The movie is also known for Rodgers & Hammerstein’s original songs including “Impossible,” “Ten Minutes Ago,” “A Lovely Night” and others. The movie was directed by Robert Iscove, scripted by Robert I. Freedman and executive produced by Whitney Houston, Debra Martin Chase, Craig Zadan, and Neil Meron.

Brandy reportedly reached out to Debra who then discussed with Disney+ president Vanessa Morrison to settle some “outstanding rights issues” after fans requested for the movie severally.

“I am absolutely thrilled that our “Rodgers and Hammerstein’s Cinderella” will finally be available on Disney plus! As the service got up and running, I became inundated on my social media by inquiries from fans asking why the movie was not included in its programming. It is so rewarding that over 25 years later, our Cinderella is still relevant and beloved. The film will join the Disney Plus “Celebrate Black Stories” collection alongside “Soul,” “Black Is King,” “Black Panther” and “Hidden Figures,” Debra told Variety.

“We can celebrate and share and inspire a whole new generation to see this wonderful piece,” she tells us. pic.twitter.com/GVqNeM4Cf1