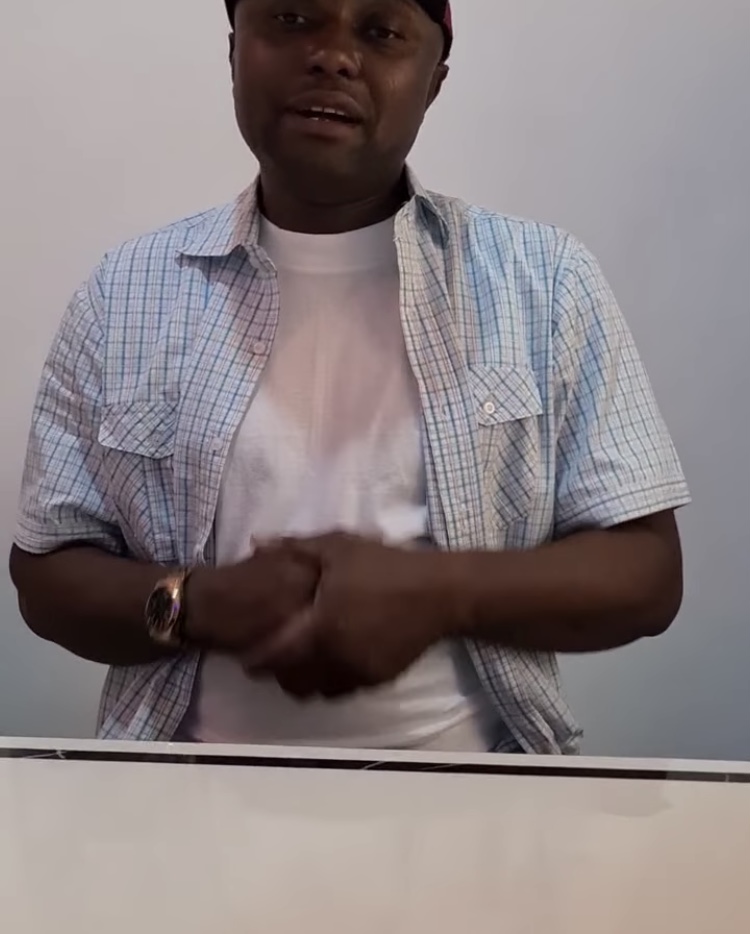 Davido’s logistics manager Isreal DMW has issued an apology to DJ Cuppy for the debt allegations he made against her concerning her fall out with Afro rapper Zlatan.

The apology comes after Cuppy’s lawyer served Israel with a letter requesting a retraction and apology for accusing Cuppy of using Zlatan’s head, “all in the name of my papa na Otedola,” and saying that Zlatan did not get “one kobo” from his hit collaboration “Gelato” with DJ Cuppy.

In the letter, Cuppy’s representative Babajide Koku & Co requested Isreal to “cease and desist from all libellous and defamatory” statements of Cuppy, her business dealings and her brand.

Within 7 days of receipt of the letter, Isreal is expected to “write a letter to be shared with the public containing a suitable withdrawal and apology in terms to be approved by us on our client’s behalf, provide us with your full assurance and an undertaking in writing that you will cease and desist from repeating the publication of those or similar allegations concerning our client,” and “indemnify our Client in respect of the cost to which she has been put in the matter.”

Isreal has now released a video apologizing to Cuppy and promising to avoid defaming the singer again. 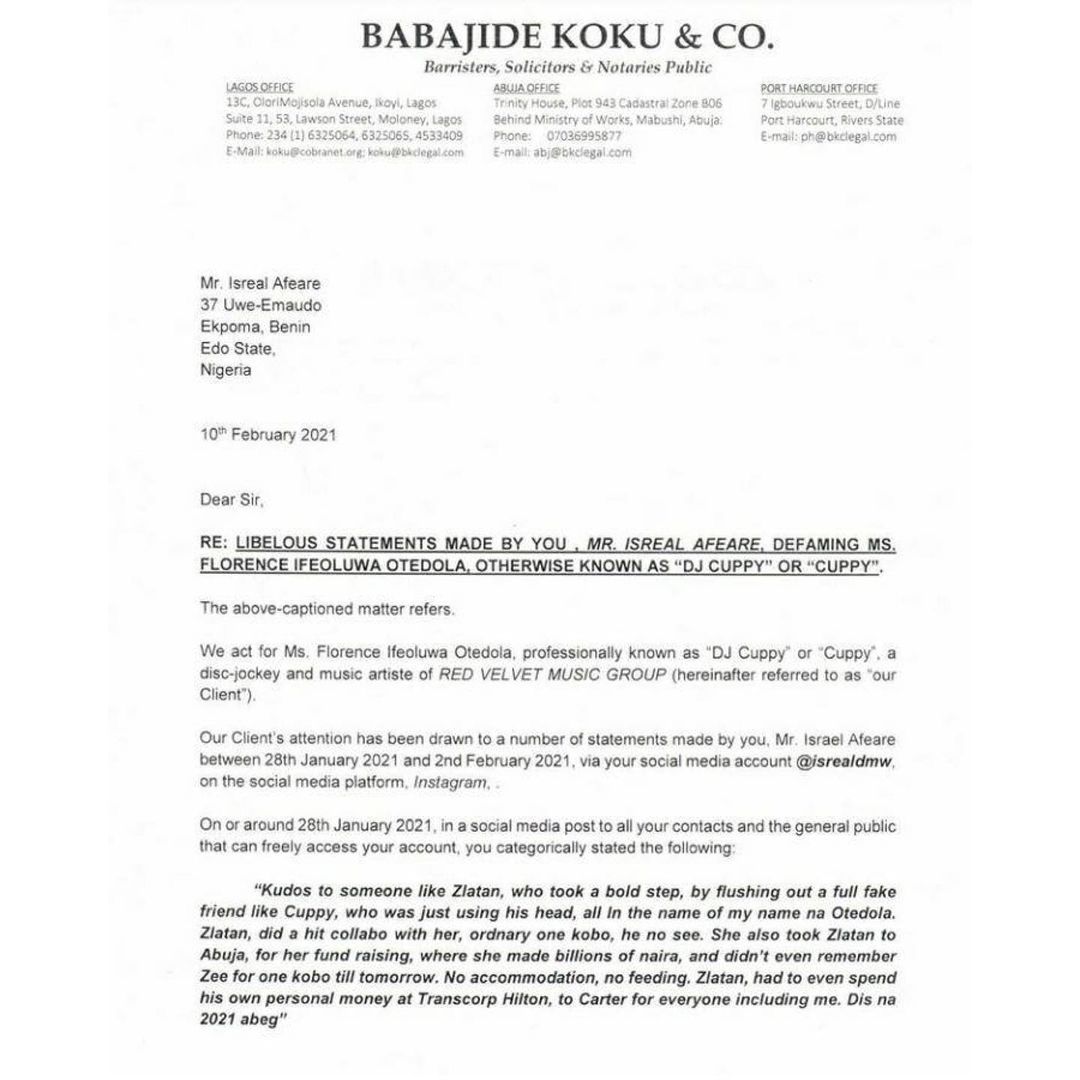 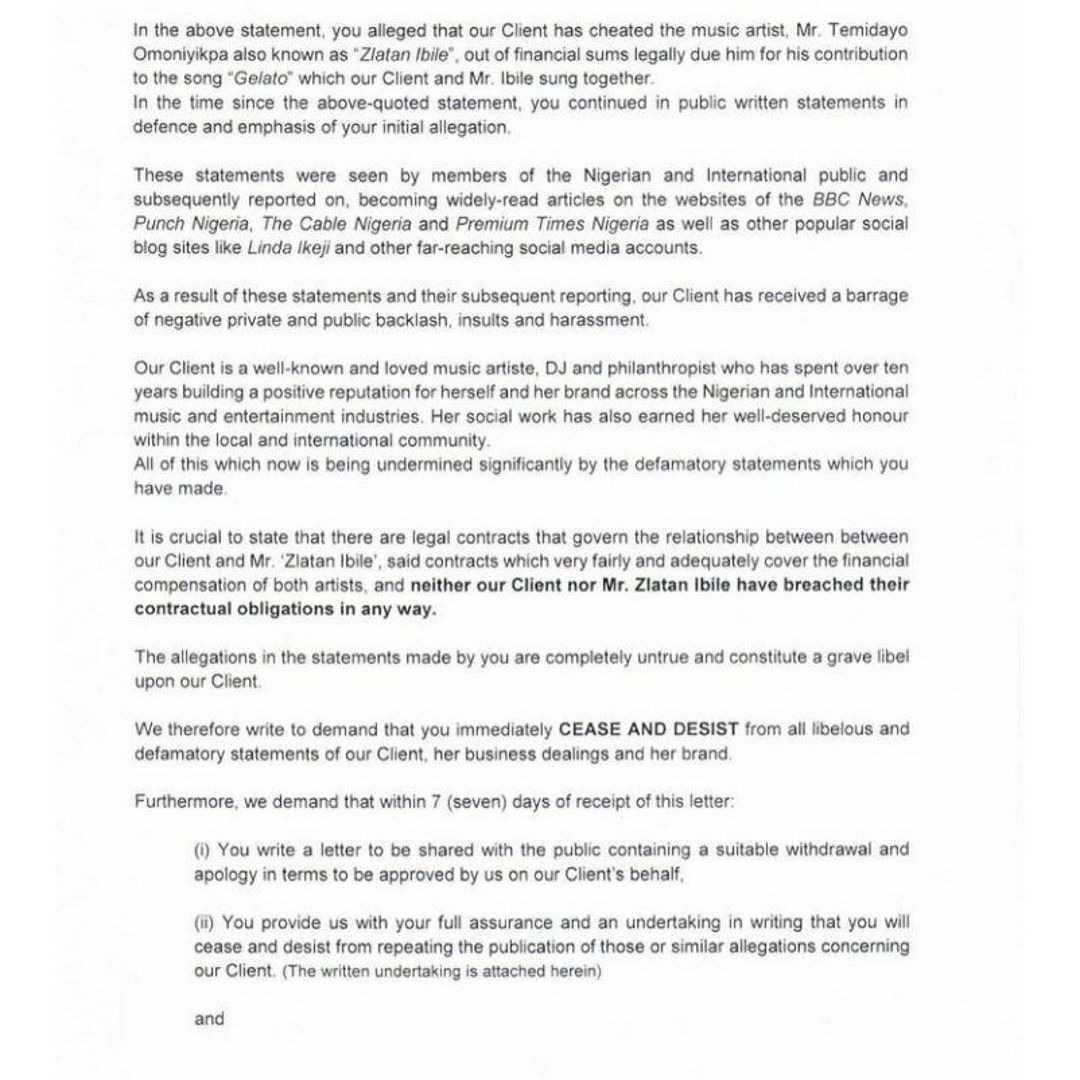 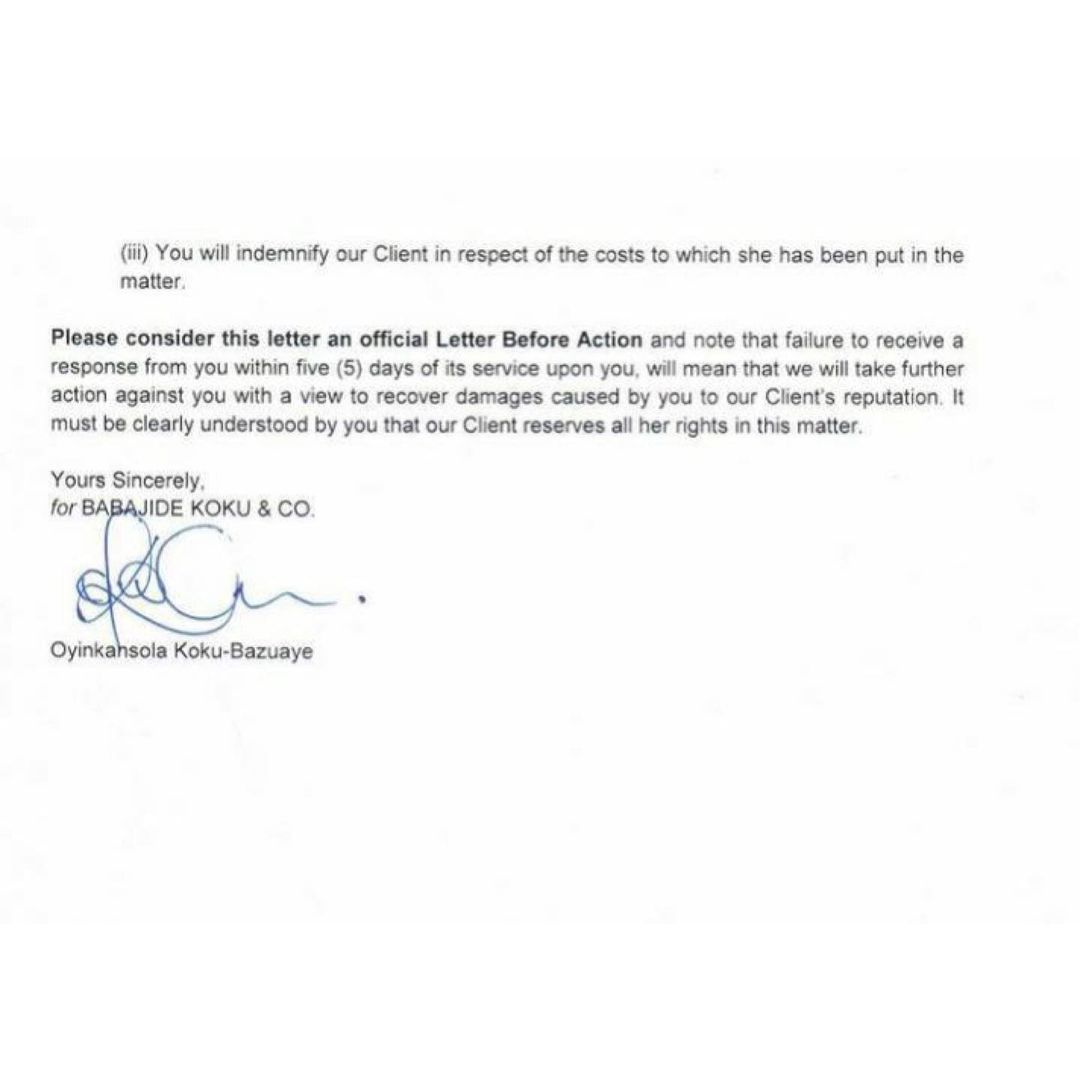