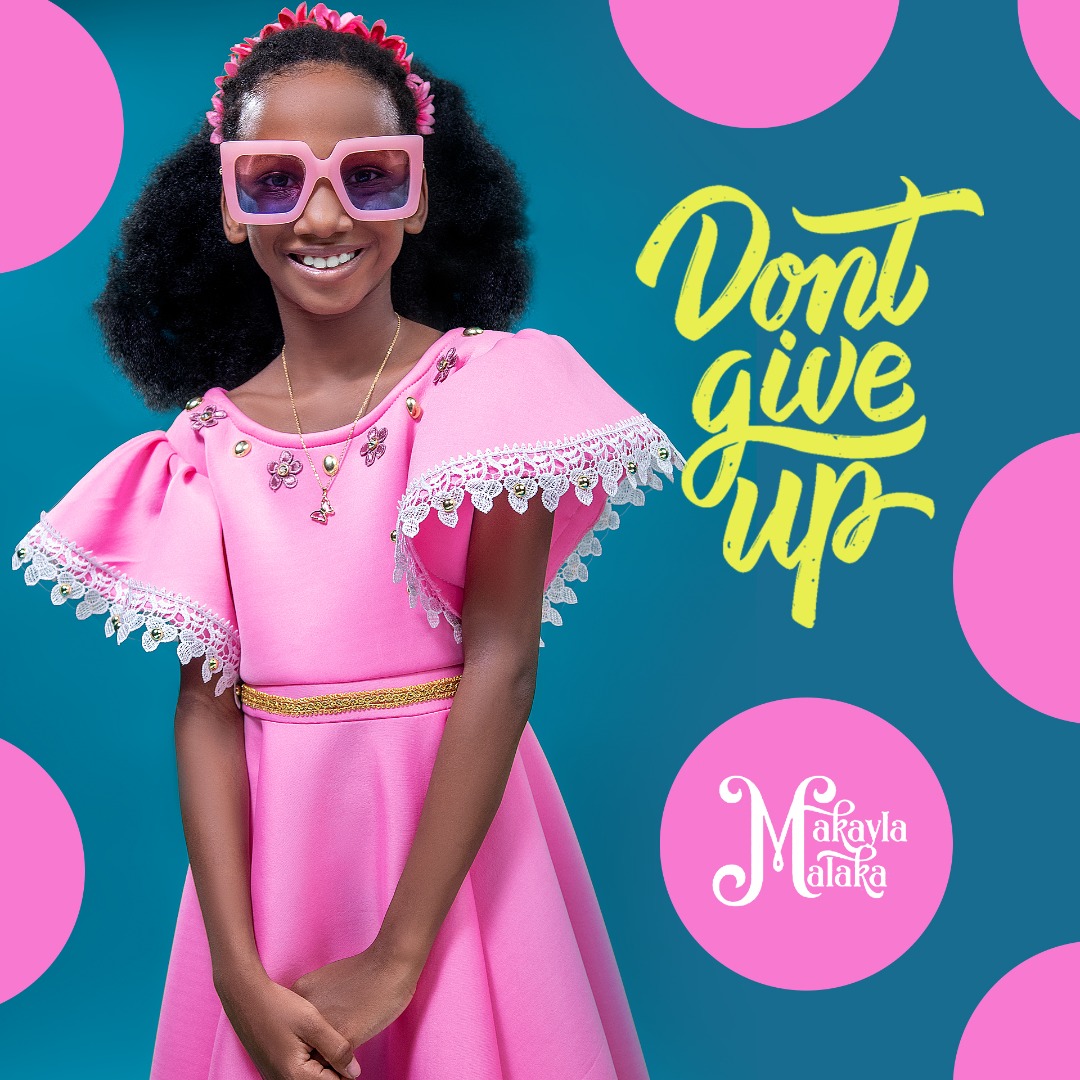 Makayla Malaka, popularly known as Makayla is out with the visuals to her latest single, ‘Don’t Give Up‘. The single is delivered brilliantly with a reggae vibe and encourages us to not give up on ourselves.

She started singing at the age of six and released her first single, ‘Just Dance‘ at the age of seven. She later went on to release her debut album ‘Eight‘ when she turned eight in June 2020 which included her hit track ‘Grandma Told Me‘.

She intends on releasing her sophomore album when she turns nine later this year.