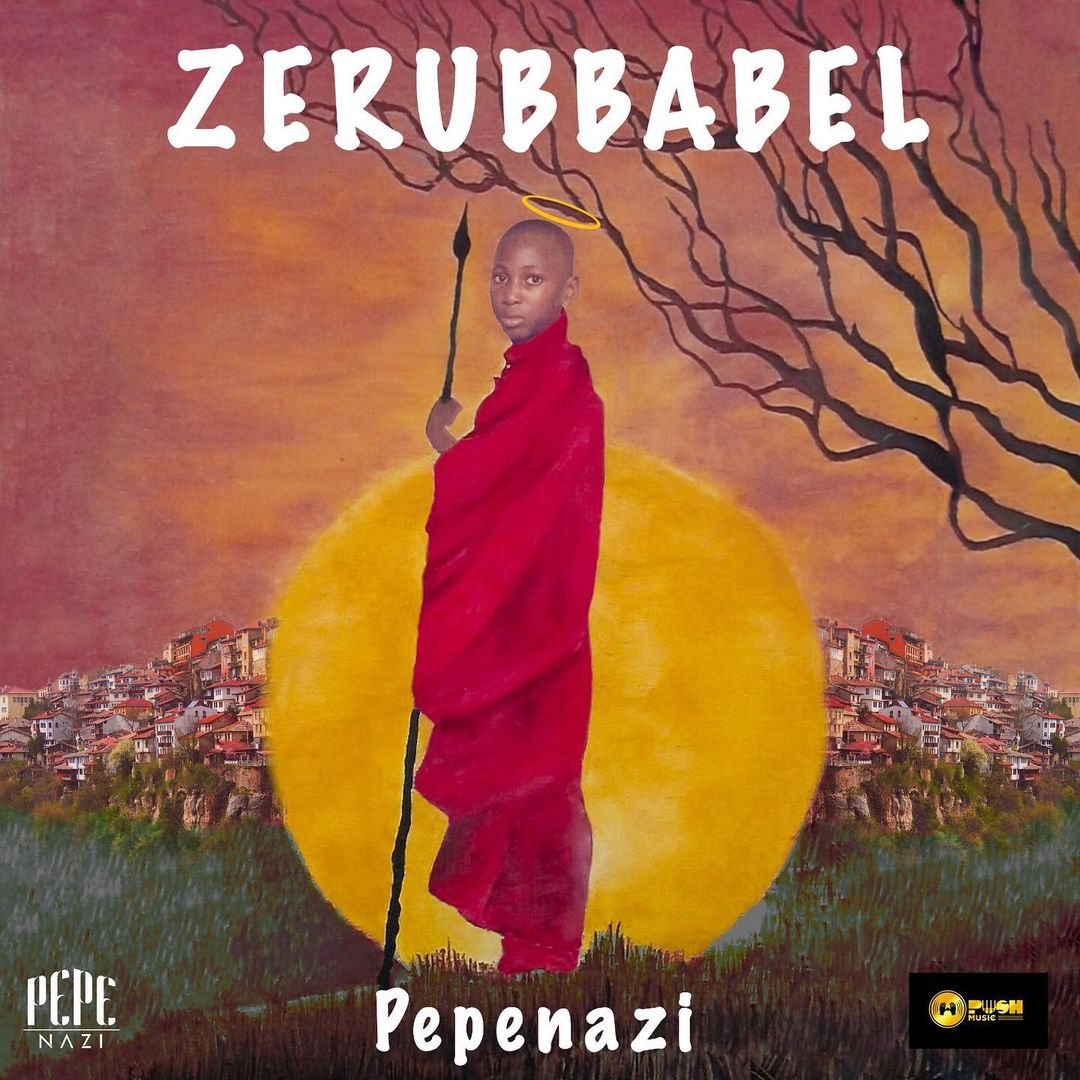 Pepenazi has released his second studio album “Zerubbabel” and you should definitely listen to it.

“This is the word of the Lord to Zerubbabel: ‘Not by might nor by power, but by My Spirit,’ says the Lord of hosts. ‘Who are you, O great mountain? Before Zerubbabel you shall become a plain! And he shall bring forth the capstone with shouts of “Grace, grace to it!”‘ (Zech 4:6–7) “The hands of Zerubbabel have laid the foundation of this house; his hands shall also complete it. … 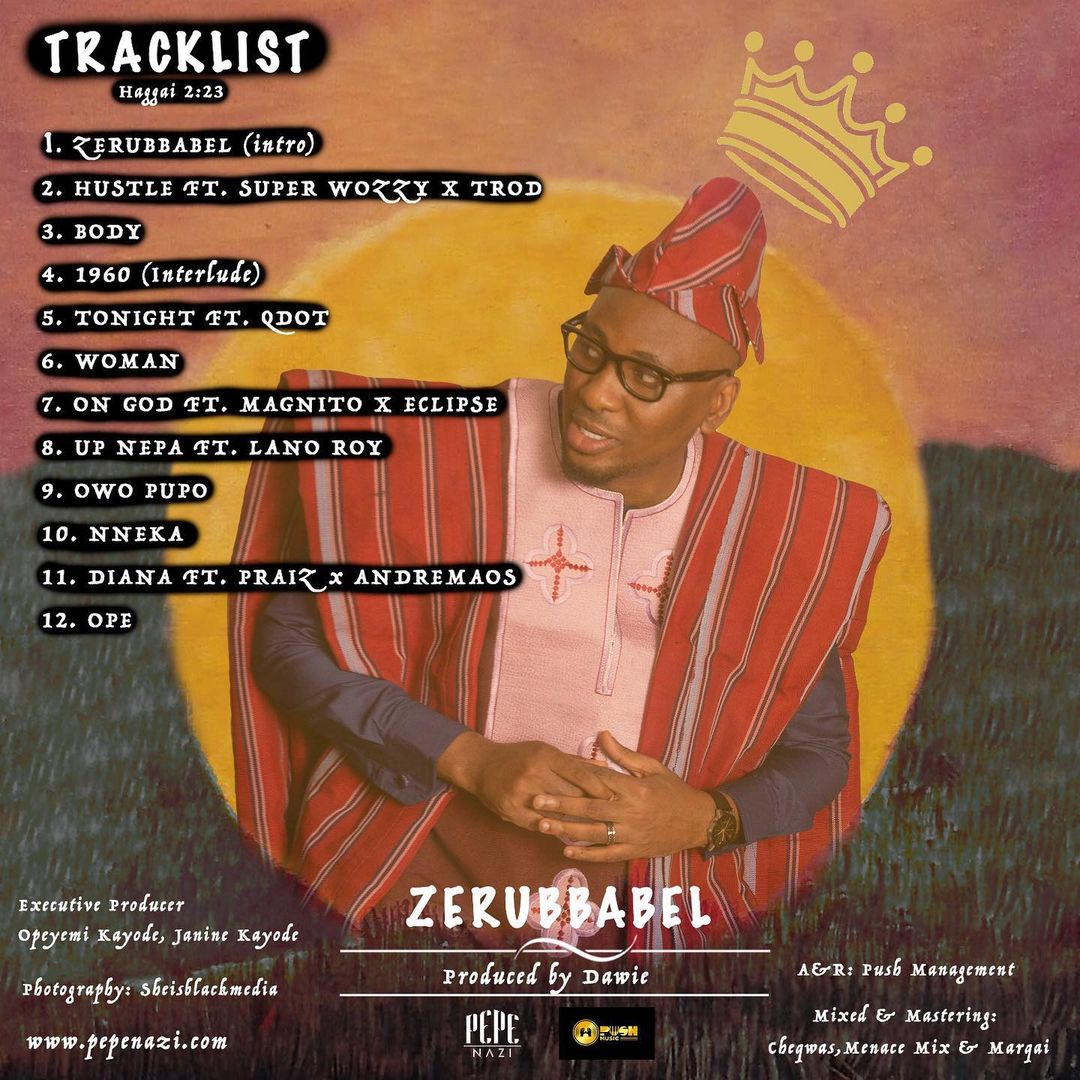