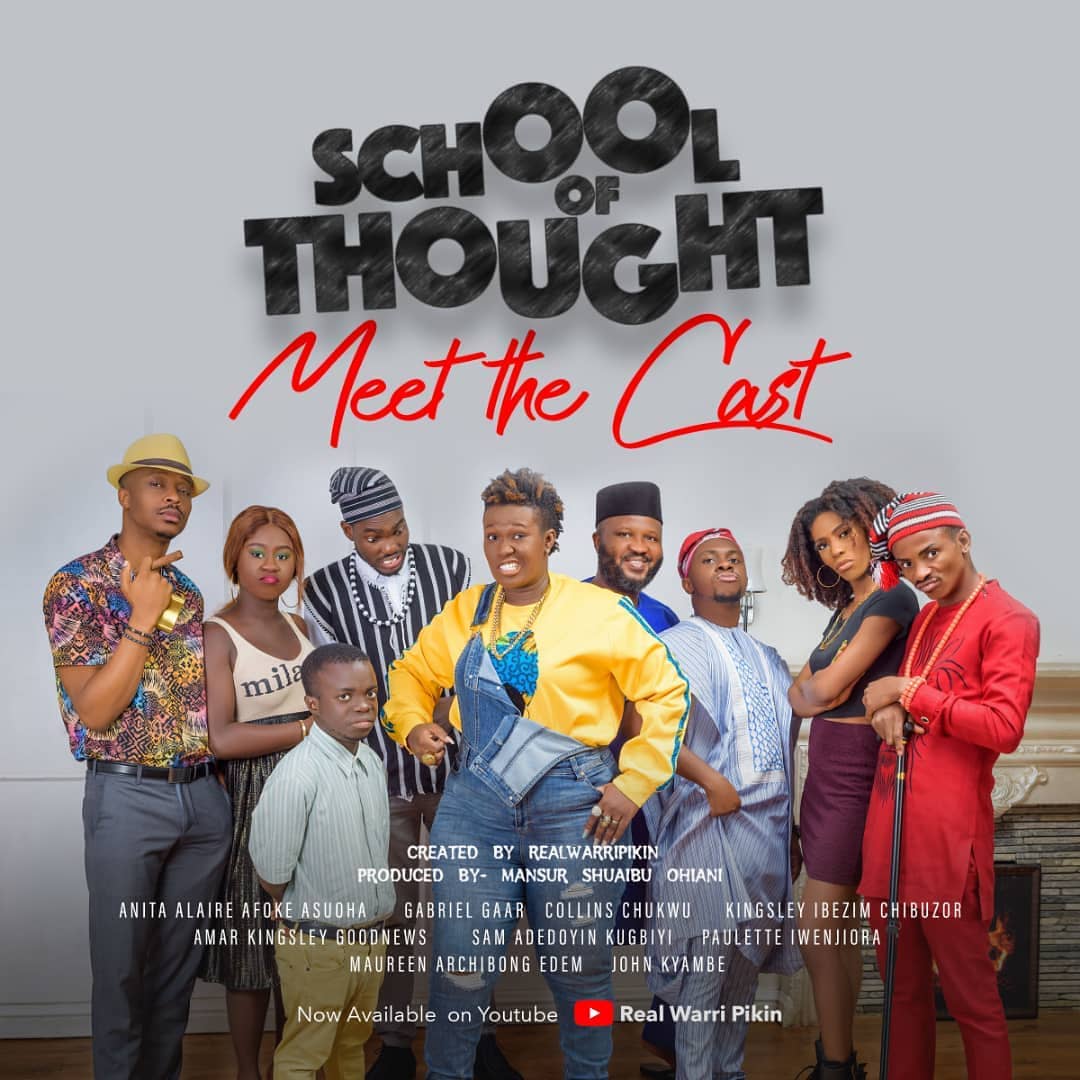 The first episode of Real Warri Pikin‘s YouTube series “School Of Thought” has premiered and you should totally see it.

In this episode, Afoke teaches the students about the positive and negative sides of violence and alternative ways to settle disputes on the street. Sabo is about to face her wrath as he arrives in the class late on his resumption day after suspension.

If you missed the official soundtrack, you can listen to it here.

Watch the prequel below: