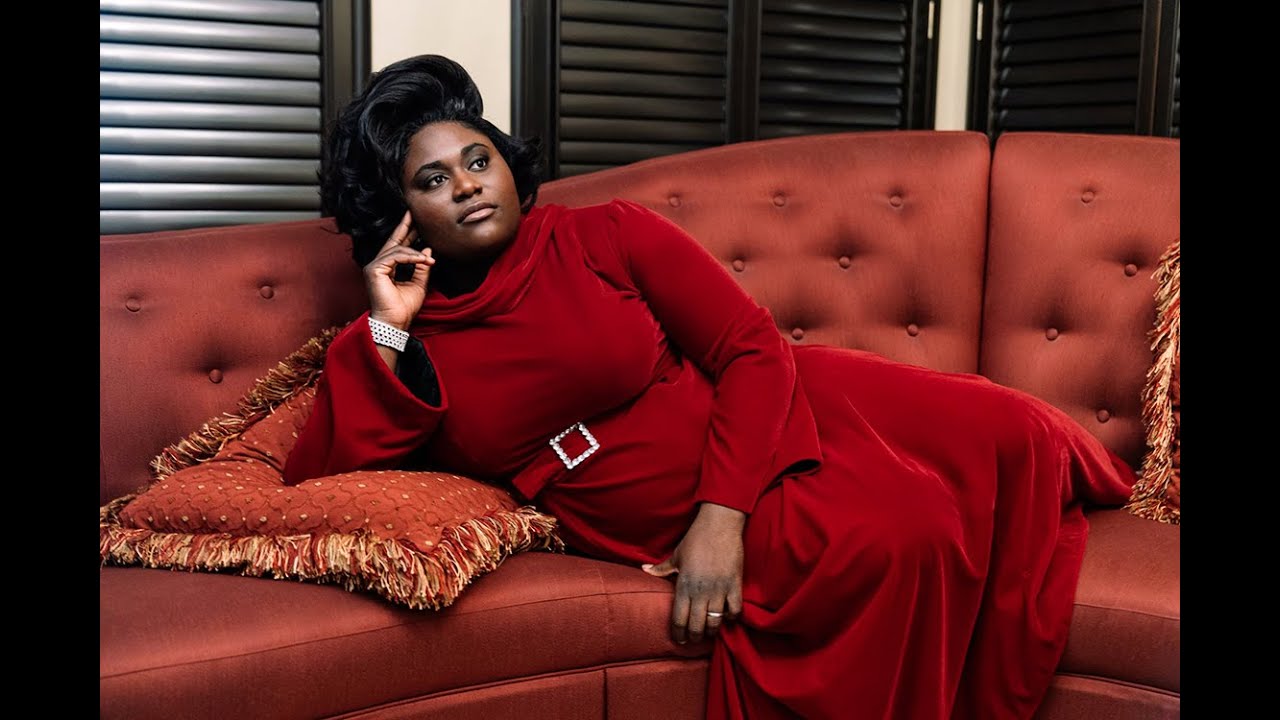 As the release of the forthcoming movie,  “Robin Roberts Presents: Mahalia” draws closer, Lifetime has dropped another trailer to build your anticipation.

“Robin Roberts Presents: Mahalia” is a gospel biopic based on the true story of the life and times of Mahalia Jackson, set to premiere on Lifetime at 8:00 PM on Saturday, April 3, 2021.

According to Essence, the film follows the “gospel legend and civil rights trailblazer from her birth in New Orleans to singing at the March on Washington in 1963 with Dr. Martin Luther King, Jr. by her side. In hopes that her music would inspire the masses, Jackson was an active supporter of the Civil Rights Movement and sang for racially integrated audiences in Carnegie Hall and at John F. Kennedy’s inaugural ball.”

The film will be directed by Tony Award winner Kenny Leon with the screenplay written by Bettina Gilois and Todd Kreidler. It is executive produced by Robin Roberts and Linda Berman, while Brooks and Leon serve as co-executive producers.