6 Facts About Samia Suluhu, the First Female President of Tanzania 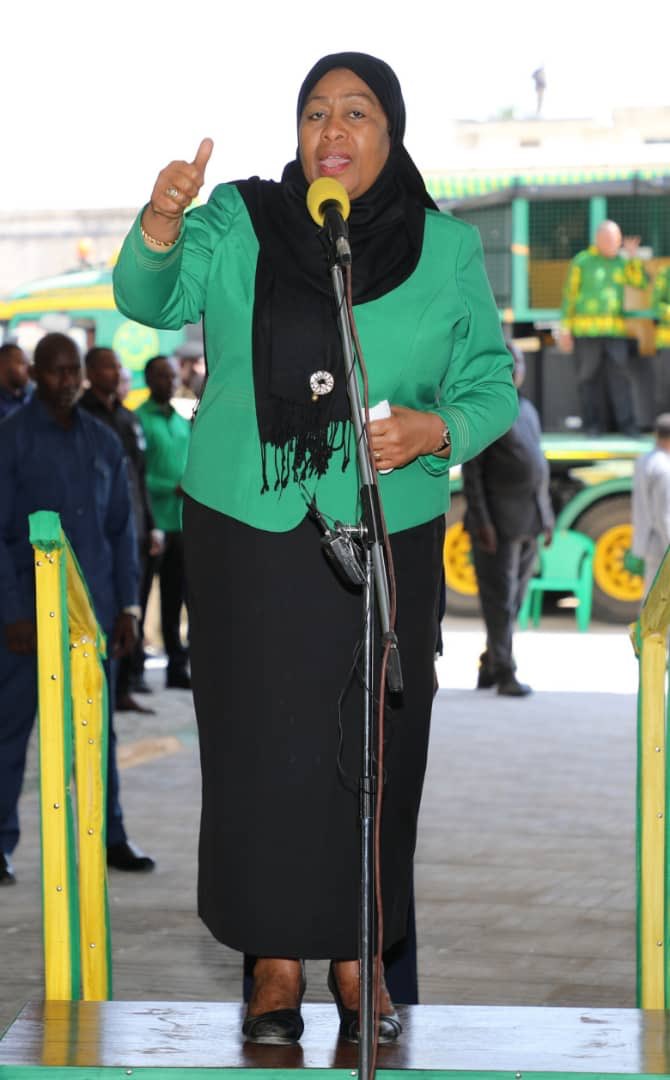 After the sad passing of John Magufuli, Tanzania’s Vice President Samia Suluhu was sworn in as the country’s president on Friday, becoming the country’s first female president.

“I, Samia Suluhu Hassan, promise to be honest and obey and protect the constitution of Tanzania,” said Samia Suluhu, dressed in a black suit and red headscarf, before dignitaries at a ceremony presided over by Chief Justice Ibrahim Juma in the commercial capital of Dar es Salaam, according to the BBC. 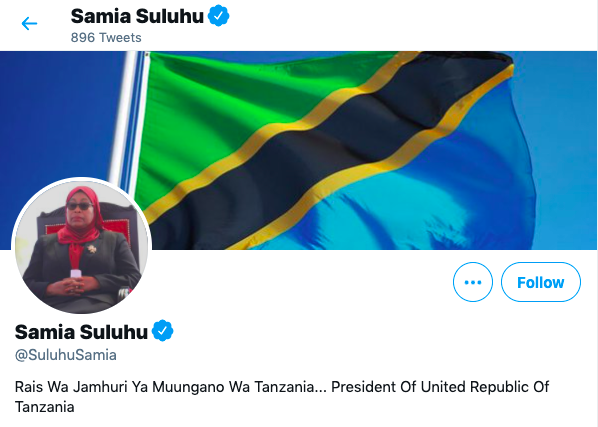 According to Aljazeera, in her first public address as president, she declared 21 days of mourning for Magufuli, as well as public holidays on March 22 and March 25, the day the late president will be laid to rest. “It’s not a good day for me to talk to you because I have a wound in my heart,” she said. “Today I have taken an oath different from the rest that I have taken in my career. Those were taken in happiness. Today I took the highest oath of office in mourning.”

Here are six facts about her:

Things are Getting Heated Up in Episode 3 of “Bad Gang”