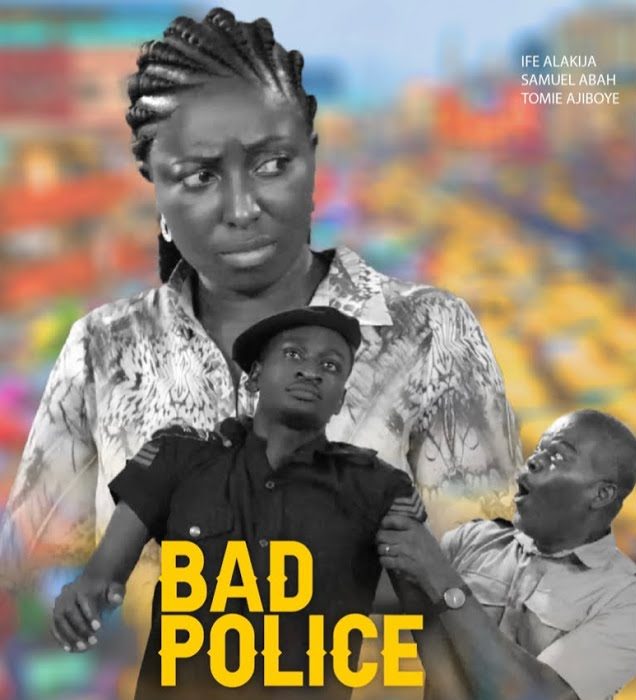 In many cases of domestic violence, sexual assault, and rape against women, there is a worrying trend of blaming the victim rather than the perpetrator. Women are urged to change their behaviour to avoid being raped or attacked in this victim-blaming society. Women are constantly reminded to dress modestly, drink moderately, and avoid putting themselves in dangerous situations.

This spreads the idea that when women are victimized, they are to blame, and that contributes to a lack of accountability on the part of men.

Stephanie Linus is tackling this in her newest short film, “Bad Police,” which she created and scripted with Adeola Adeyemo.

The short film tells the story of a teenage victim of sexual violence who goes to the police to seek justice, but her journey takes a different turn when she encounters a group of police officers who make her feel like the offender rather than the victim. The film stars Ife Alakija, Samuel Abah, Tomie Ajiboye among others.

“This video captures the experiences of some victims whose attempts to report their cases were not treated with empathy, professionalism, and discretion,” according to the YouTube description. “Sexual assault is notoriously underreported in Nigeria and there is an urgent need to discuss and rectify these issues. It is my hope that this message gets the attention of the right authorities and that we all make adjustments where necessary to create a safer society.”

Linus’ production ‘Bad Police’ is part of UNFPA’s campaign against sexual and gender-based crime. It comes after her “Hey Woman” monologue, which premiered on International Women’s Day.

Everything Kemi Adetiba Said During Our Live Twitter Chat