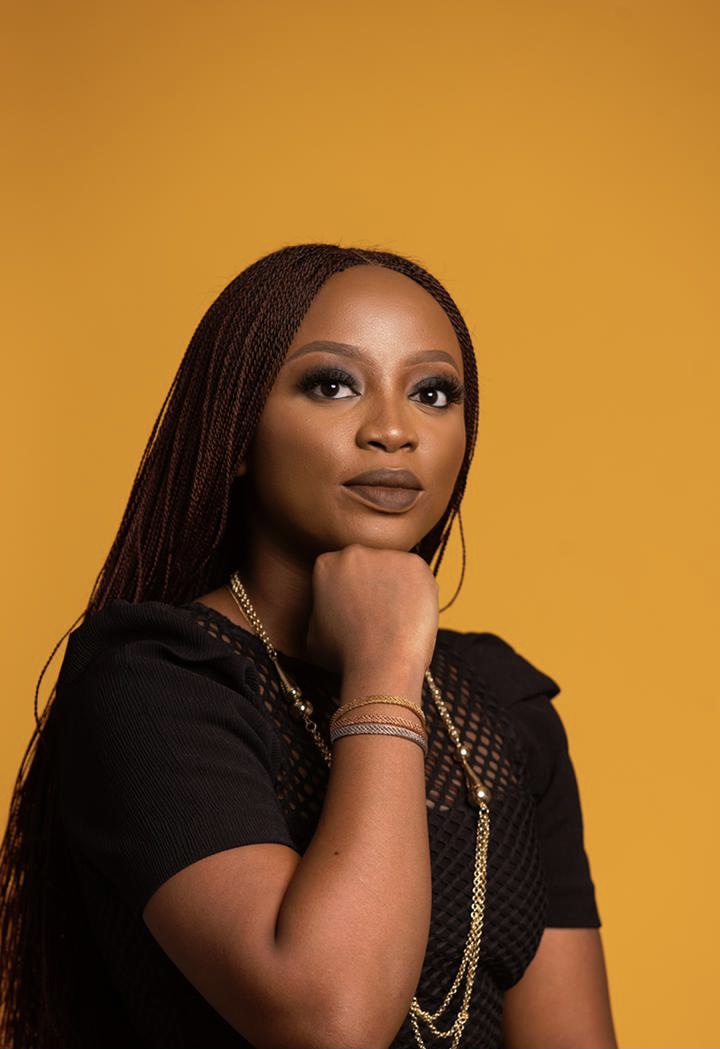 My relationship with communications has led to great moments and memories, and it all started, professionally, when I was only 23 and seeking to make meaning out of my life.

Prior to this, I had always been a student of media. I  grew up with more exposure to journalism than the average Nigerian child. My parents had careers in media but I always wanted to do things differently.

One of the cons of seeing so much of Nigerian media is being aware of its flaws and shortcomings. The industry is riddled with systemic issues that can test even the most devout believer. Regardless, I understood the power of media and the strength in narratives. If wielded with the right hands, you can shape a nation and inspire a movement.

At 23, however, I didn’t want to shape a nation. I had just spent the prior sixteen months of my life away from Nigeria earning a masters degree in public relations, so patriotism wasn’t exactly on the top of my list. I knew I had a talent for storytelling and I wanted to make a career out of it.

Five years later and a lot has changed.

In the past five years, I have been blessed to work with some great and evolving brands. The PR industry has also continued its ceaseless evolution. About five years ago, print media was on the brink, as blogging became the in-thing. Now, micro-blogging is the order of the day and conversations are taking center stage as opposed to one-way stories. Today, it’s become important to not just tell stories but start, and participate in the right conversations.

One weird thing about PR is having to hinge the fate of multimillion naira brands on the ability to connect with the audience based on a strong narrative. My first campaign at BHM was with Legend Extra Stout and it involved musicians like MI Abaga and Timaya. This knowledge showed me what is possible with unique storytelling.

It was a multimillion naira project and for a green intern, I wasn’t particularly sure of how to navigate it. My strategy was to milk most of the moments, so stories like having MI take a girlfriend onstage in Abuja easily broke the internet.

When the story of a teary-eyed Timaya kneeling down to thank his grassroot fans in Port Harcourt all while enjoying cold bottles of Legend took a life of its own raking in over 85% earned media, I began to understand the power of great, believable stories.

Three months in, I decided to try storytelling a different way. I’ve always been awed by how Oprah Winfrey could interview people and get them to unravel. I had always tried it with new friends, so I decided to do so at Netng. I was a big fan of the platform and when I was told that they needed someone to temporarily handle their interviews, I was sold.

In my short stint with Netng, I had some truly revealing interviews with some of Nigeria’s biggest personalities. This included Femi Kuti, Mayorkun, Korede Bello, and Bobrisky.

I genuinely think PR practitioners are modern day superheroes. From working on PR campaigns to actually seeing how the business was run, I saw how my work contributed to the success of the company.

Little wins like Star Music The Fusion, a campaign that was almost dead on arrival, eventually reaching over 34 million people on social and traditional media and earning over 15 million engagements on social media alone, made me realize just how important our work is.

Learning On the Job

Starting off on the MTN account wasn’t a bed of roses. I was new to information and communications technology and on a lot of groundbreaking campaigns such as Man In The Box and MTN Fusion, I had to learn on the go.

In PR, there is no room to get away with “not knowing.” Weirdly, it’s not enough to know PR, you also have to be a subject-matter expert. So I pretty much had to become an authority in telecommunications.

In all that time, there was one thing I had going for me, relationships. In a field like public relations, you really are nothing without your relationships. People make your job easier (and harder), so navigating them is key.

To this day, it’s important that no one who works with me feels cheated, slighted or disrespected. Everyone from media partners, suppliers, influencers, partnered agencies and clients always are treated with respect and this respect is often reciprocated.

Being a Leader – The Battle Between IQ and EQ

My first few months leading the Nigerian Breweries team was a complete disaster. I remember our CEO, Ayeni Adekunle, saying to me that “there’s nothing as bad as a successful consultant who’s a terrible leader.” I was good all by myself but when it came to leading the team to great results, I sucked.

I realised that being intentional, assertive and proactive was my only way to win at this leadership thing. Fast forward to a year later, another account was added to my portfolio and I couldn’t even remember the time when I couldn’t lead.

Managing people is tough but one thing that has helped me over the years is love and empathy. Treating people exactly how I want to be treated. Also being comfortable with my decisions and knowing that I and my team have put in our very best. And our best has not been that bad – from unveiling Burna Boy as the first ever Star Lager Beer ambassador to Heineken’s Unmissable Match with Carles Puyol and Nigerian football legends like JJ Okocha and Kanu Nwankwo, to Grammy Award winning rapper, Cardi B’s first ever performance in Africa and FalzTheBAhdGuy’s widely acclaimed headline concert, The Falz Experience.

Falling in Love with Research

I’ve always loved research, answering the why, what, where, how and when questions. So when I got to work on the Nigeria PR Report, the country’s first-ever annual report on PR, I was elated. I worked on the unveil of the first edition, supported on the second and led the team on the last two editions.

Debunking myths and unravelling truths makes the work behind the research worth it. In 2016, when BHM published the first ever Concept of Virality, I saw how we could put a science to viral sensations like Olajumoke Orisaguna – the bread seller. So in 2020, just as the lockdown was enforced and social media challenges started to go viral, I knew we had to do a second edition of the report.

The Concept of Virality 2020 explores virality within the context of social media challenges like the Don’t Rush Challenge which amassed over 767 million views on Instagram and over 651,000 videos on Instagram.

Looking to the Future

From being thrown into my first lone PR campaign less than three months into my internship, to trying my hands at being a Netng presenter, working on the continent’s only public relations report, to curating the BHM Guide To Public Relations and eventually working with some of the biggest brands in the world, saying my life has changed forever will be putting it mildly.

Fast forward to five years later, I look back and realise my biggest achievement was being able to take this vague interest of mine and turn it into a career – a career that has spanned across 184 campaigns and over 25 brands like Coca-Cola, Heineken, Star Lager Beer, Gulder, Legend Extra Stout, Fayrouz, Tiger, Amstel Malta, Maltina, Goldberg and Life.

It’s some progress but I am honestly just getting started. There is still so much to learn, so much to do, newer stories and better ways to tell them.

There is a world where women like me make a name for themselves, not just because of their gender but for the work that they do, and I hope my work can contribute to that. The industry is still plagued with so many tropes, and it will take a lot to change the narrative. It’s ironic to say but PR needs some PR and if we don’t do the work, who will?

That’s why my next steps are equally as important. In a few months, I’ll be resuming as the pioneer General Manager and Lead Consultant of BHM UK.

The work is enormous, the journey is long, and the path is uncertain. But if there is one thing I have learned in the last five years, it is that nothing is impossible. It may be hard, it may be daunting but it is definitely possible.

Enitan Kehinde is the Lead Consultant of the FMCG portfolio at BHM. BHM is a 14-year-old media and public relations company involved in reputation management, consumer engagement, content development, community and assets management, research and intelligence, and media relations, operating from Lagos, Nigeria.