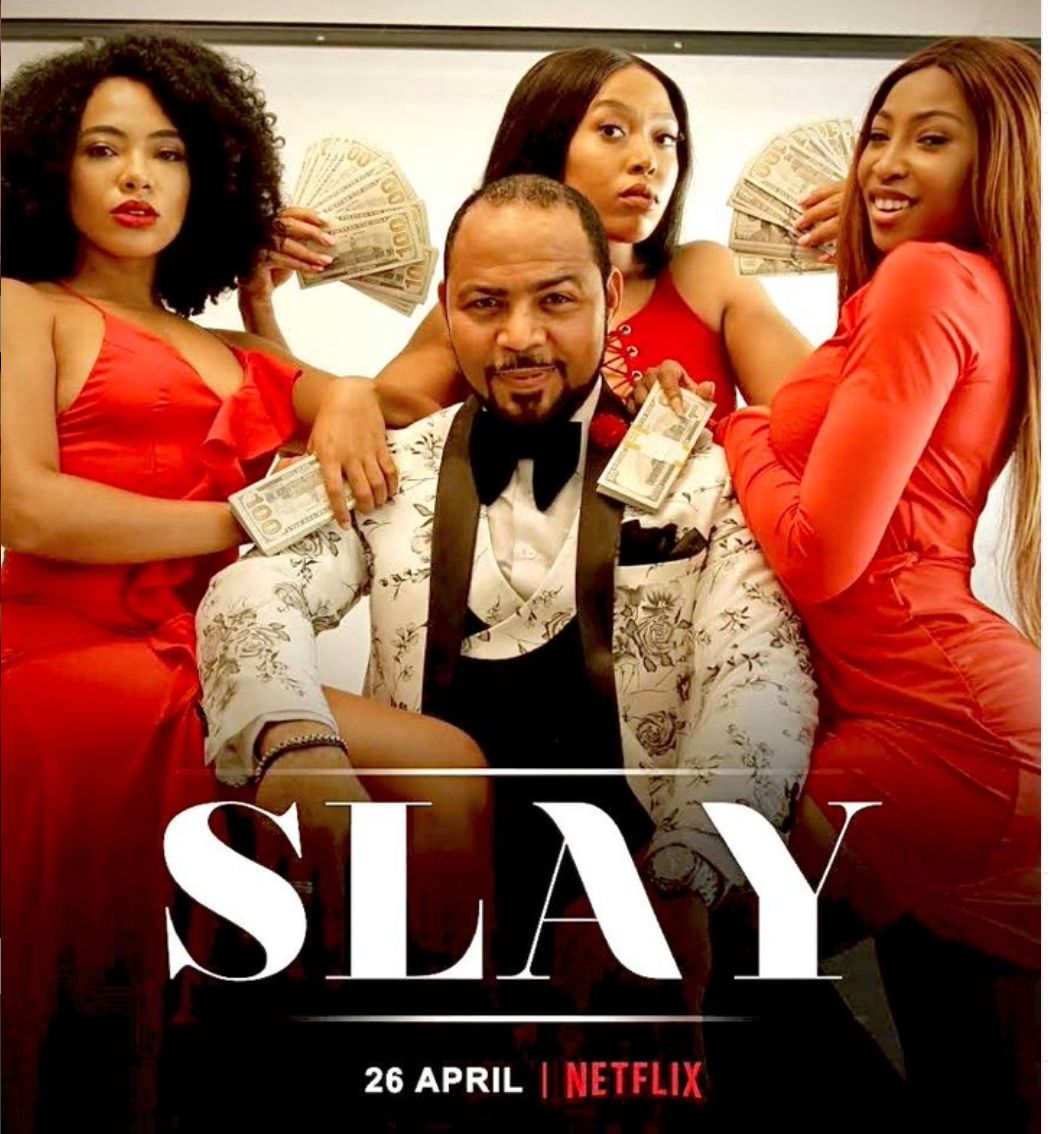 “Slay”, a new blockbuster movie that was released on Netflix globally on April 26th, 2021 is enjoying rave reviews from fans and doing great numbers on the platform. In less than 24-hours after its release, “Slay” peaked at the Number 1 position on Netflix Nigeria and South Africa. “Slay” is also currently sitting pretty on the 5th position on Netflix Jamaica

The movie further sheds light on tales of girls who want to appear as if they come from a wealthy background when they, in fact, are living in poverty. Some say they are merely attractive girls who get given what they want whether they’ve asked for it or not. Or is it simply girls who slay at everything they do. They have the best in everything. 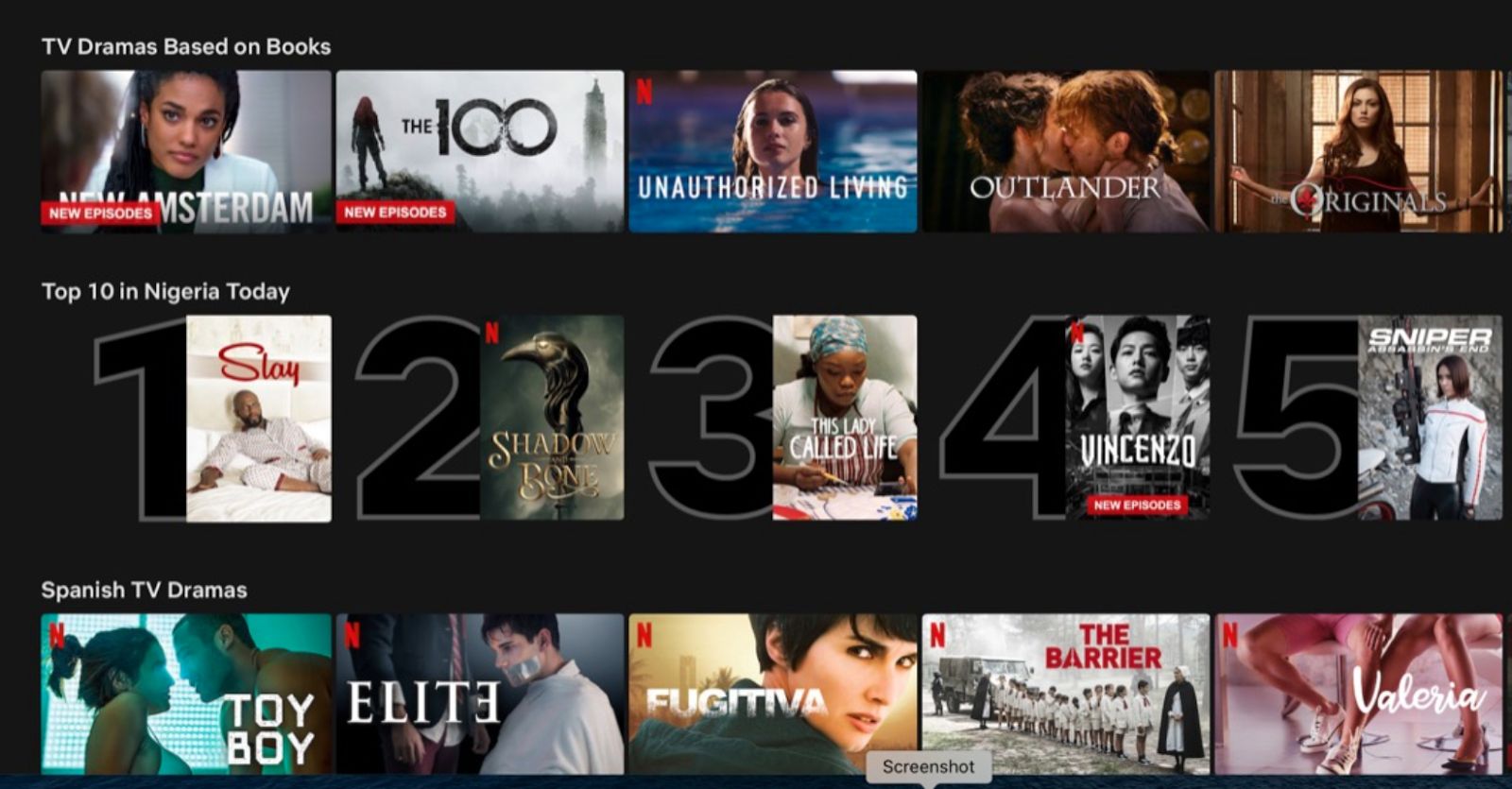 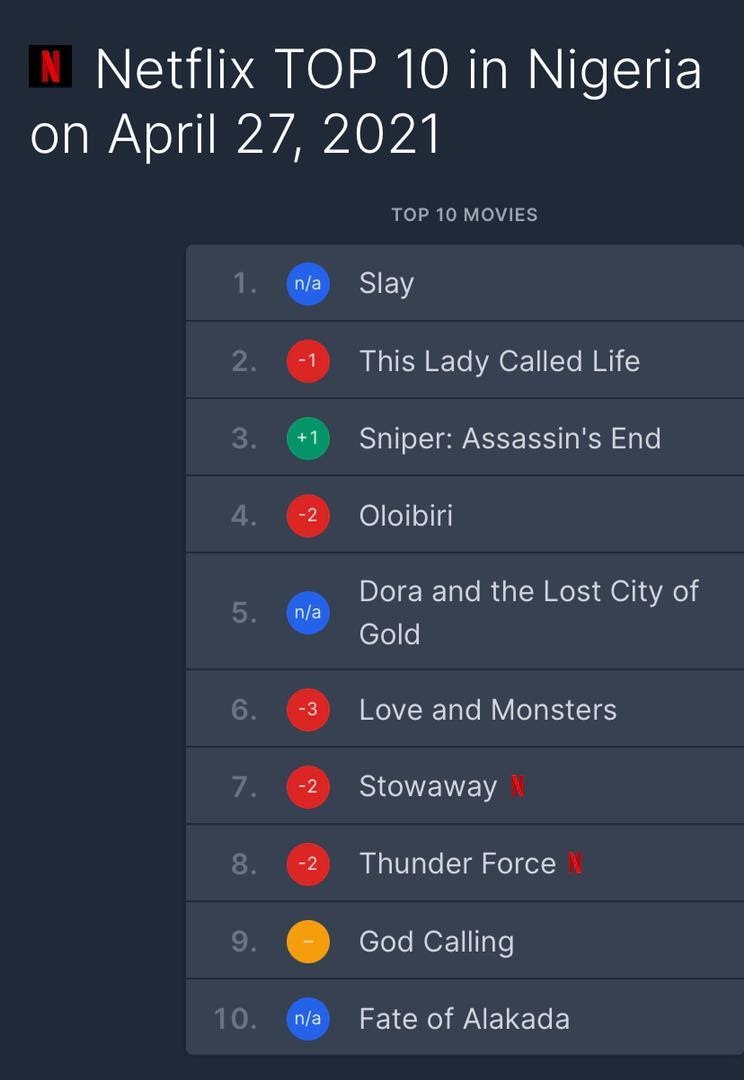 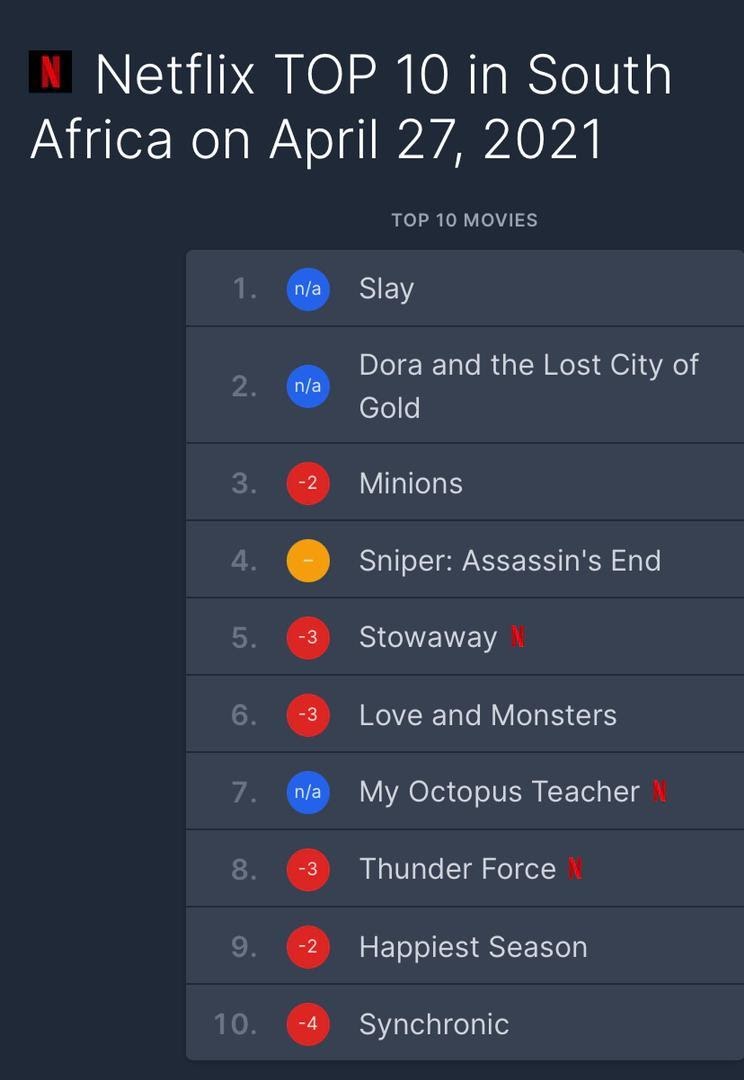 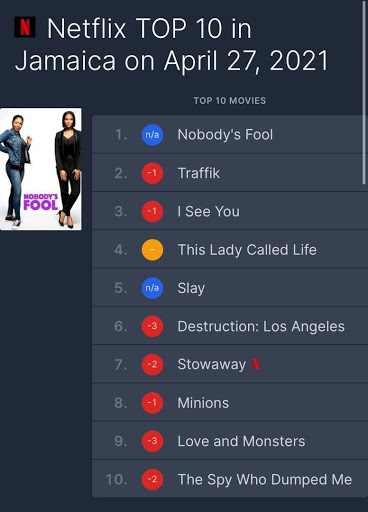 Baby Drama, a new Africa Magic TV Series is off to a pulsating start