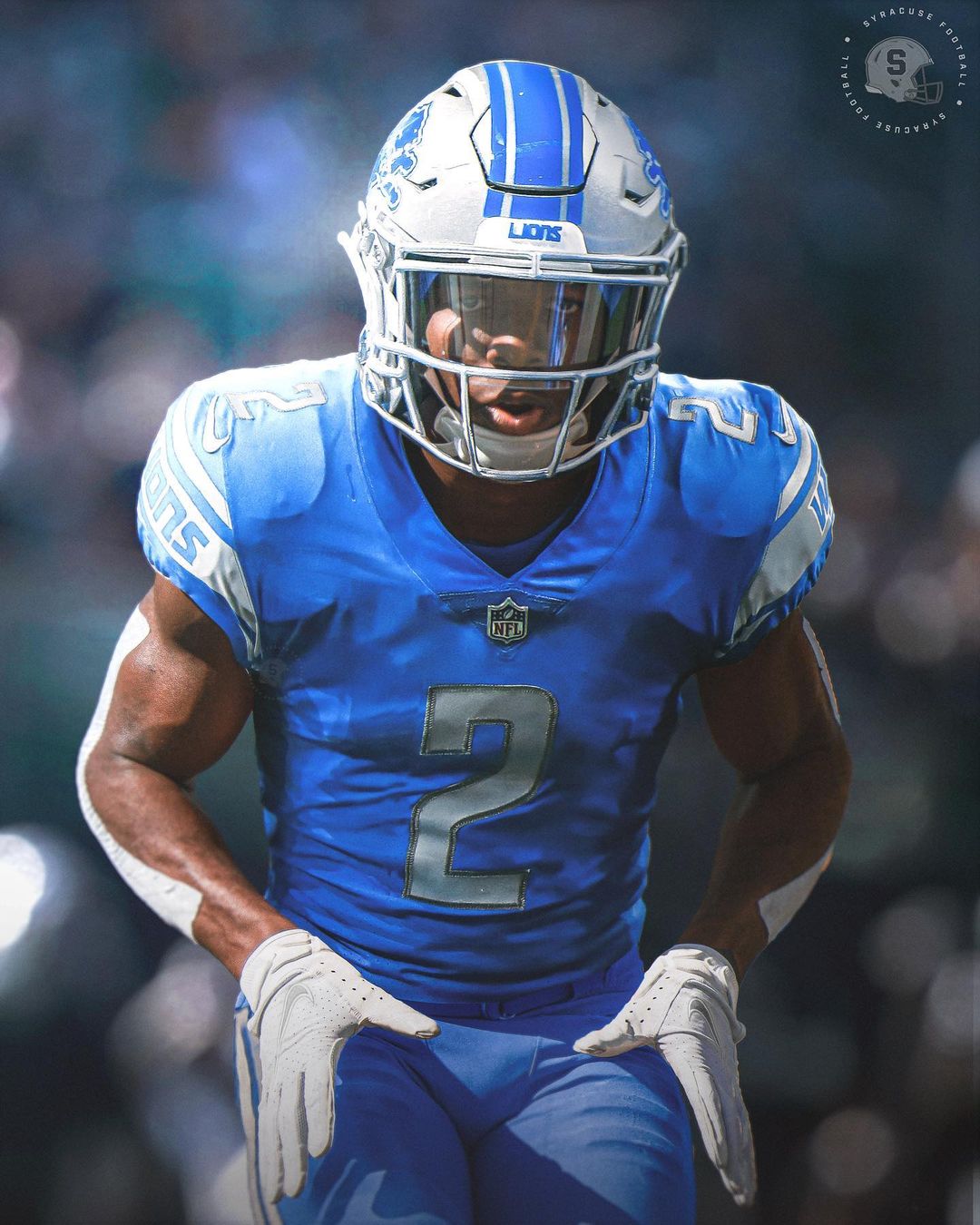 The 2021 National Football League (NFL) Draft was announced virtually this past weekend and among those who qualified in the top 3 round, 7 Nigerians including Jayson Oweh, Levi Onwuzurike, Ifeatu Melifonwu, Azeez Ojulari, Joseph Ossai, Osa Odighizuwa and Dayo Ōdeyingbo have made the list.

With these photos and videos, we briefly introduce you to these Nigerians who are set to begin their NFL journey this year.

Jayson Oweh accumulated five sacks and two forced fumbles in 13 games (one start) for the Nittany Lions as a redshirt freshman in 2019. He was ranked among the top 100 overall recruits nationally despite playing basketball until his junior year at New Jersey’s Blair Academy.

As a senior at Allen High School, Levi Onwuzurike was named the Dallas Morning News’ All-Area Defensive Player of the Year in 2015. Heearned his first-team All-Pac-12 honors in 2019 and opted out of the 2020 season to accept an invitation to the Senior Bowl.

Following a redshirt season, Ifeatu Melifonwu who arrived Syracuse after a strong high school career led the Orange with eight pass breakups in nine games (eight starts). He started all 11 games his squad played in the 2020 season and received third-team All-ACC honors.

A former four-star recruit, Azeez Ojulari who played in three games as a reserve while maintaining the year of eligibility, redshirted his first season in Athens and led the Bulldogs with 5.5 sacks in 2019. He was a co-winner of the team’s Most Improved Defensive Player award with 13 starts in 14 games.

Dayo Ōdeyingbo played in 12 games as a reserve in his true freshman season a year after earning four-star recruit status at Carrollton Ranchview High School in the Dallas metro area. He also led the Vanderbilt defensive line in 2018 with his brother, Dare, starting 10 of 12 games played that season.

Born in Nigeria, Joseph’s family moved to the United States when he was 10. He has since gone on to becomes a finalist for the Houston Touchdown Club’s Defensive Player of the Year and a top-150 overall recruit nationally.

A three-star recruit out of Portland’s David Douglas High School and three-time state wrestling champion, Osa Odighizuwa played in all 13 games as a redshirt freshman. He started the final eight games of the 2018 season, playing in 11 contests all togehther.