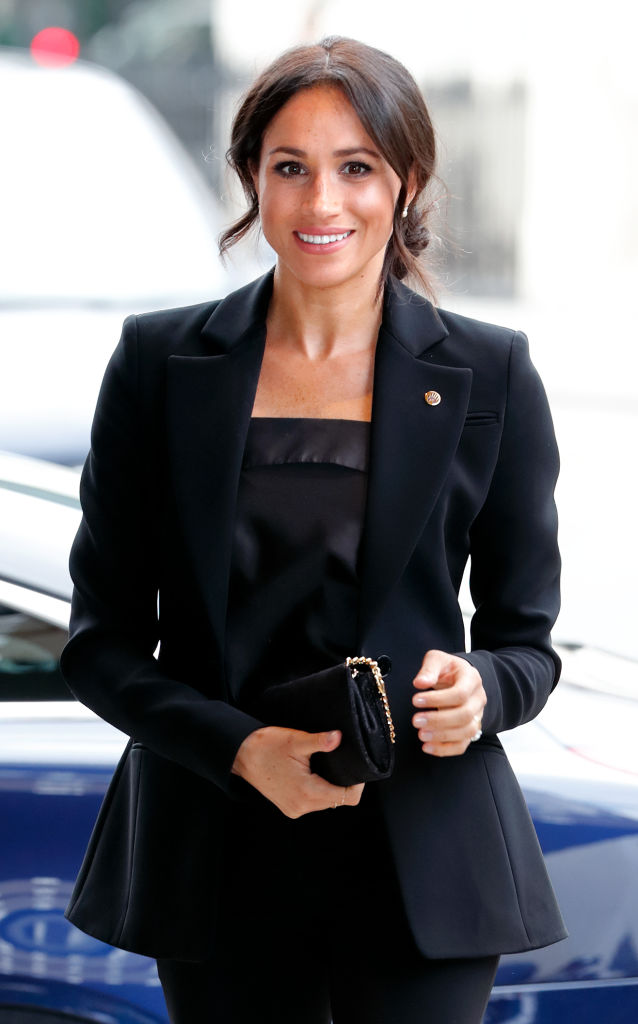 LONDON, UNITED KINGDOM – SEPTEMBER 04: (EMBARGOED FOR PUBLICATION IN UK NEWSPAPERS UNTIL 24 HOURS AFTER CREATE DATE AND TIME) Meghan, Duchess of Sussex attends the WellChild awards at the Royal Lancaster Hotel on September 4, 2018 in London, England. The Duke of Sussex has been patron of WellChild since 2007. (Photo by Max Mumby/Indigo/Getty Images)

The Duchess of Sussex Meghan Markle has written her very first children’s book titled “The Bench“, set to be published on June 8.

The picture book which will have its audiobook edition narated by Meghan was inspired by a poem she wrote for her husband, Prince Harry on his first Father’s Day a month after their son Archie was born.

“The Bench” explores “the special relationship between father and son, as seen through a mother’s eyes,” Meghan who is expecting her second child with Prince Harry said in a press release that described her as “a mother, wife, feminist, and activist currently residing in her home state of California with her family, two dogs, and a growing flock of rescue chickens,” People reports.

Meghan’s press release from the book’s official publisher, Random House Children’s Books’ description of “The Bench” says it gives readers “a window into shared and enduring moments between a diverse group of fathers and sons—moments of peace and reflection, trust and belief, discovery and learning, and lasting comfort and nurture.” 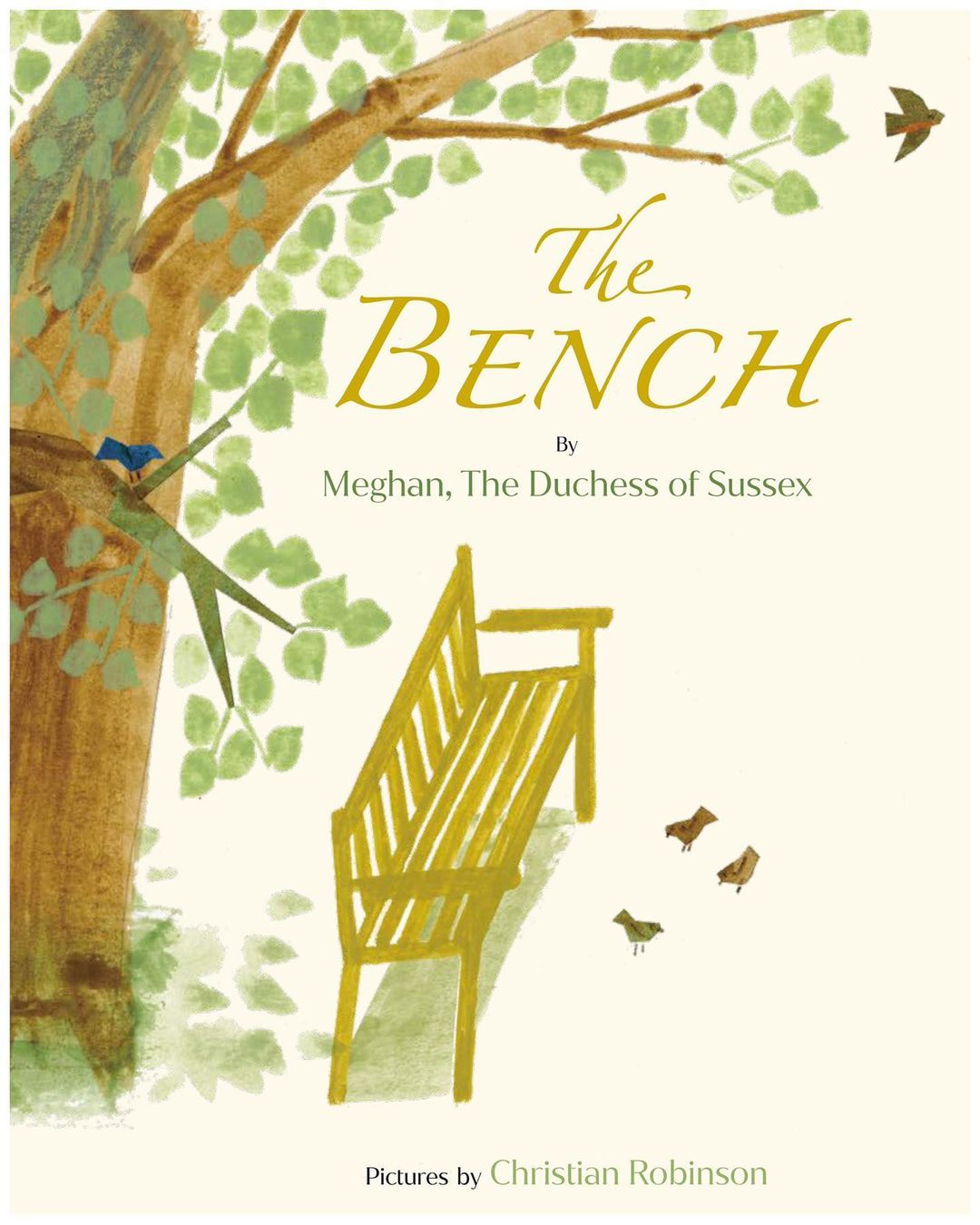 According to Meghan’s press release,

The Bench started as a poem I wrote for my husband on Father’s Day, the month after Archie was born. That poem became this story.

Christian layered in beautiful and ethereal watercolor illustrations that capture the warmth, joy, and comfort of the relationship between fathers and sons from all walks of life; this representation was particularly important to me, and Christian and I worked closely to depict this special bond through an inclusive lens.

My hope is that The Bench resonates with every family, no matter the makeup, as much as it does with mine.

The book is illustrated by Caldecott-winning artist Christian Robinson and its cover photo shows a bench under a tree, with chickens beside it.

Publisher of Random House Books for Young Readers Group, Mallory Loehr also stated that “Christian’s art beautifully matches the tender emotion of Meghan’s words, and every spread is infused with a vibrant sense of joy and love. The Bench is timeless — it feels destined to become one of those books that people will be reading for generations to come.”

According to Forbes, “The Bench” which Meghan announced on Tuesday, was listed as the bestseller on Amazon’s Black and African American Story Books category on the same evening.