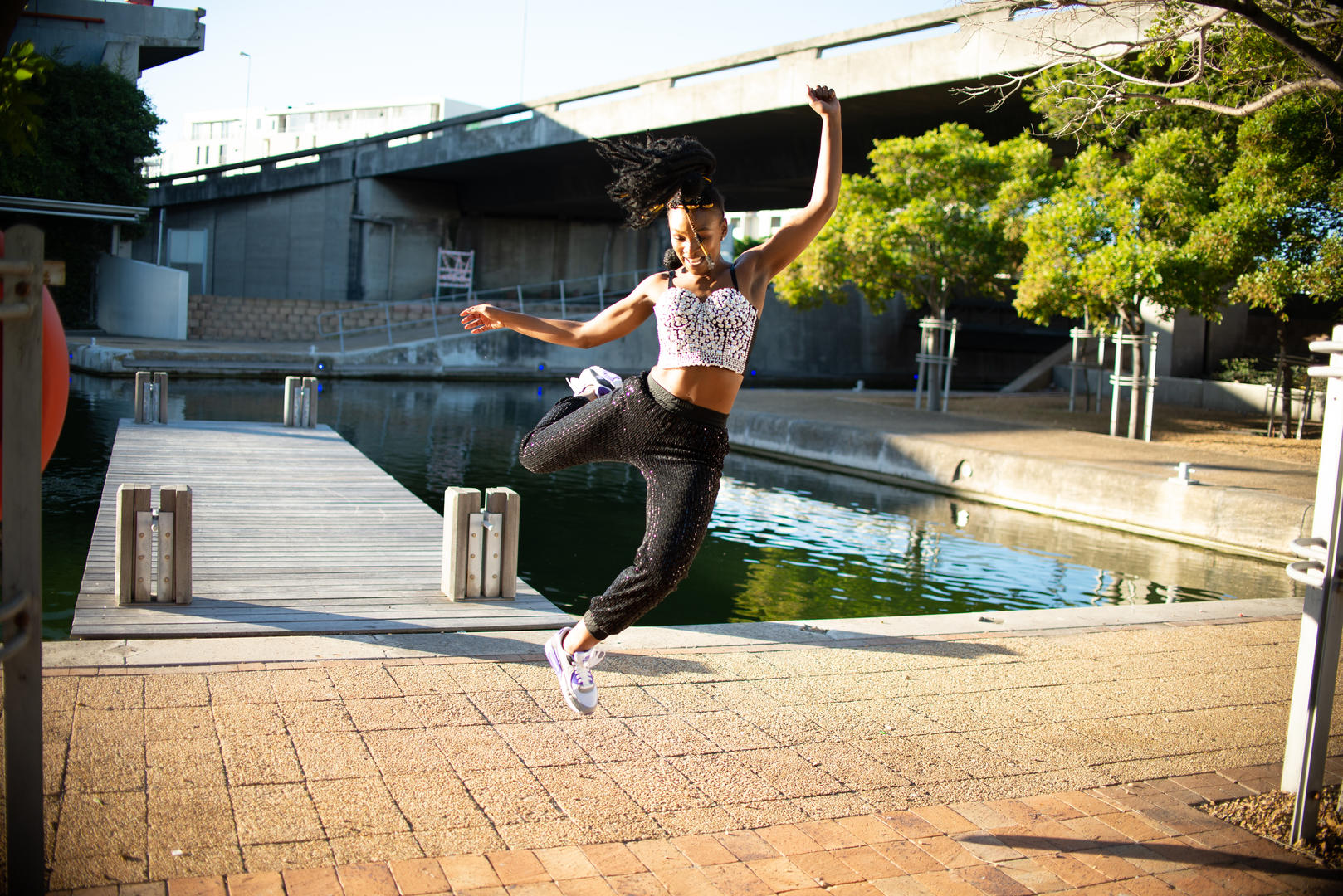 The highly anticipated African original, “JIVA!” is set to hit the groove streets on June 24, 2021.

The drama series follows Ntombi (Noxolo Dlamini), an ambitious, but frustrated young dancer from Umlazi, Durban who wants to ditch her dead-end job, fetch her nice life, and get out of her rut and into the spotlight. On her journey to get there, she forms a dance group called the Trollies, made up of four very different but very talented women played by Candice Modiselle (Vuyiswa), Sne Mbatha (Zinhle) Stella Dlangalala (Lady E) and Zazi Kunene (Nolwazi).

Choreographed by Bontle Modiselle and Tom London, the show features a wide range of dance styles from Mzansi, all coming together to create a colourful ode to South African dance culture. An electrifying celebration of South African fashion, dance and urban life, JIVA! shows the world the energy and spectacle of our vibrant youth culture.

The series is a nonstop feast for the eyes featuring dazzling creations from MaXhosa, Hamethop, Imprint, Siko Republik and Africa Your Time is Now.

See the BTS photos below: 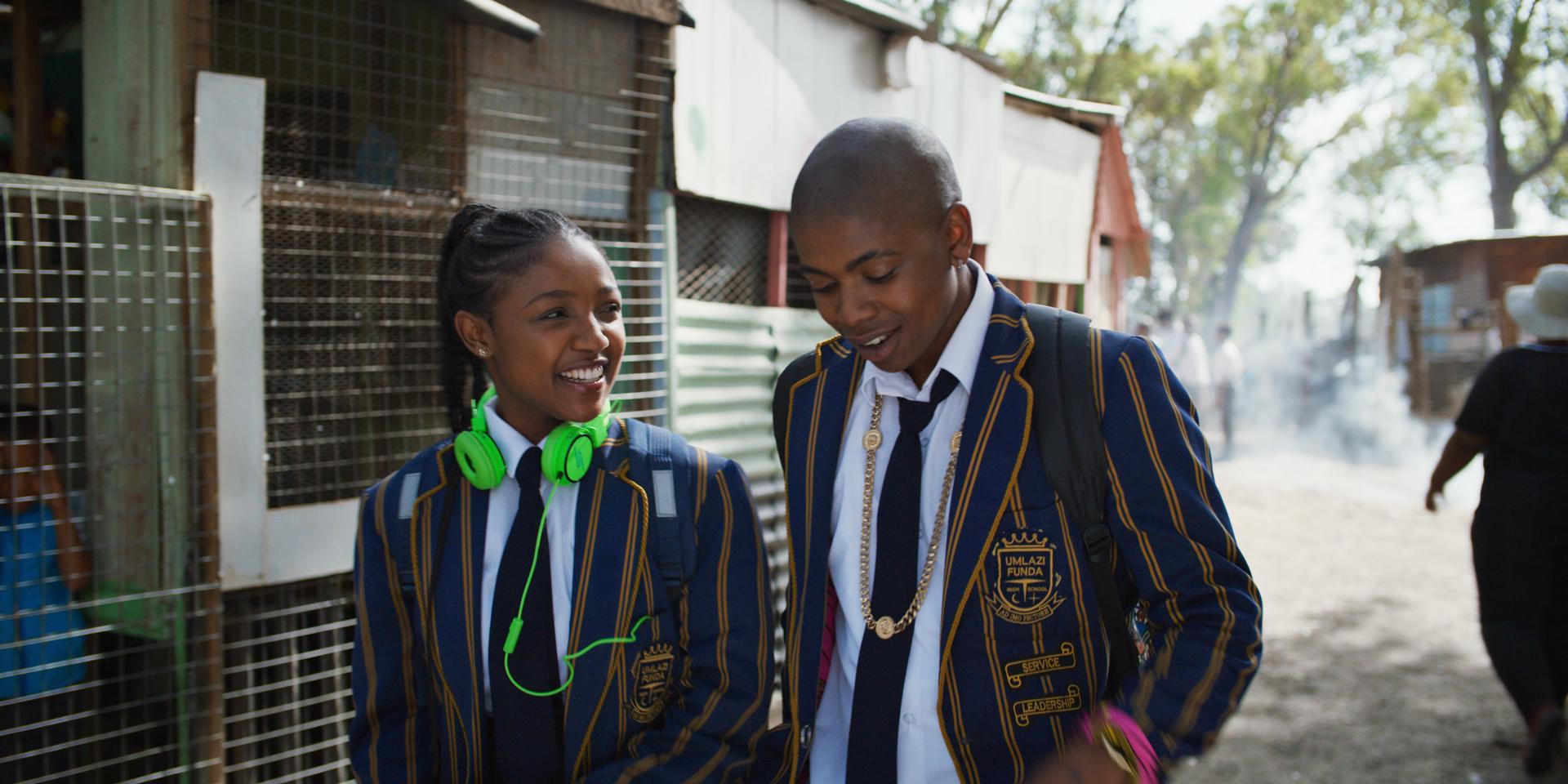 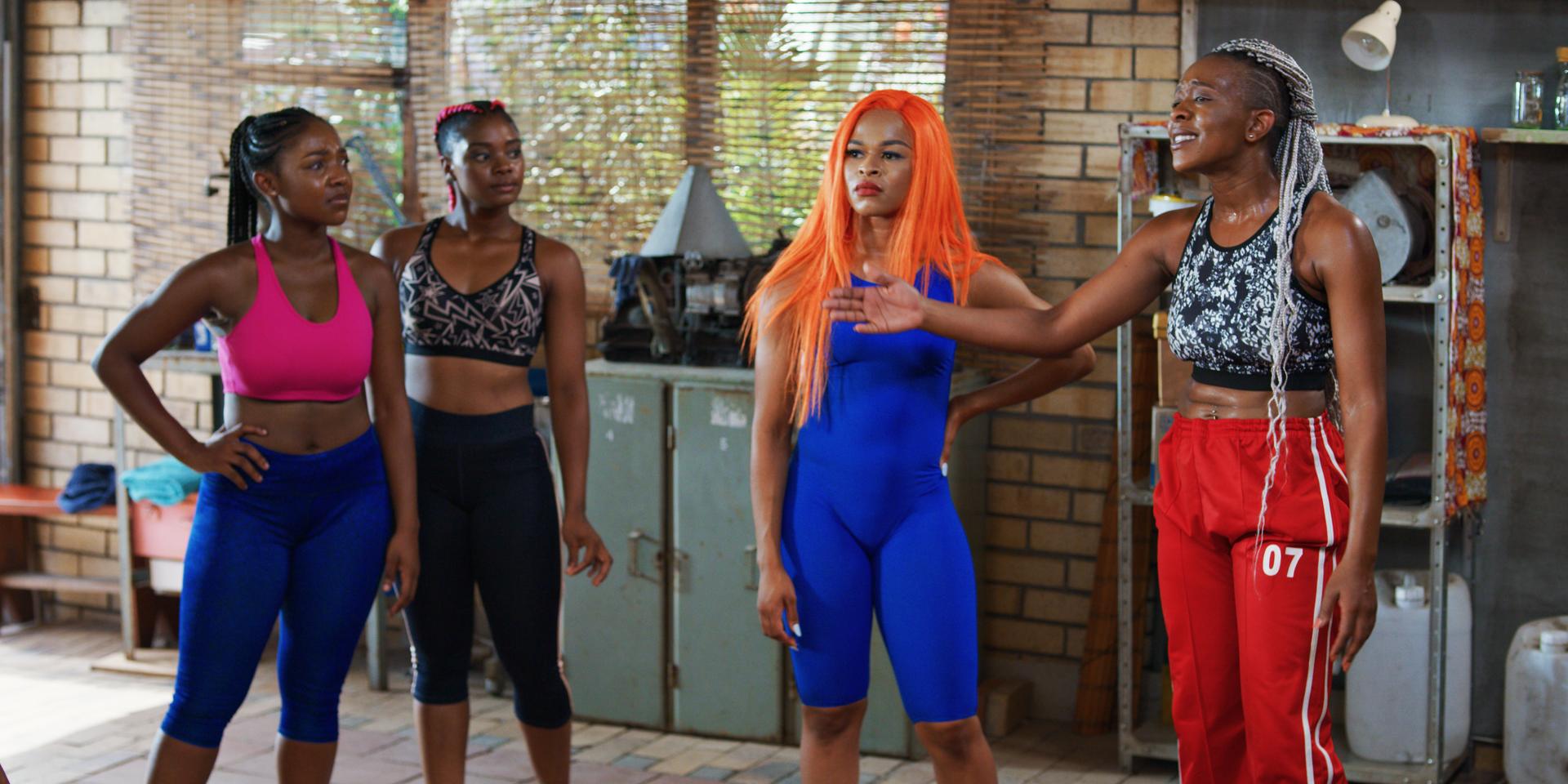 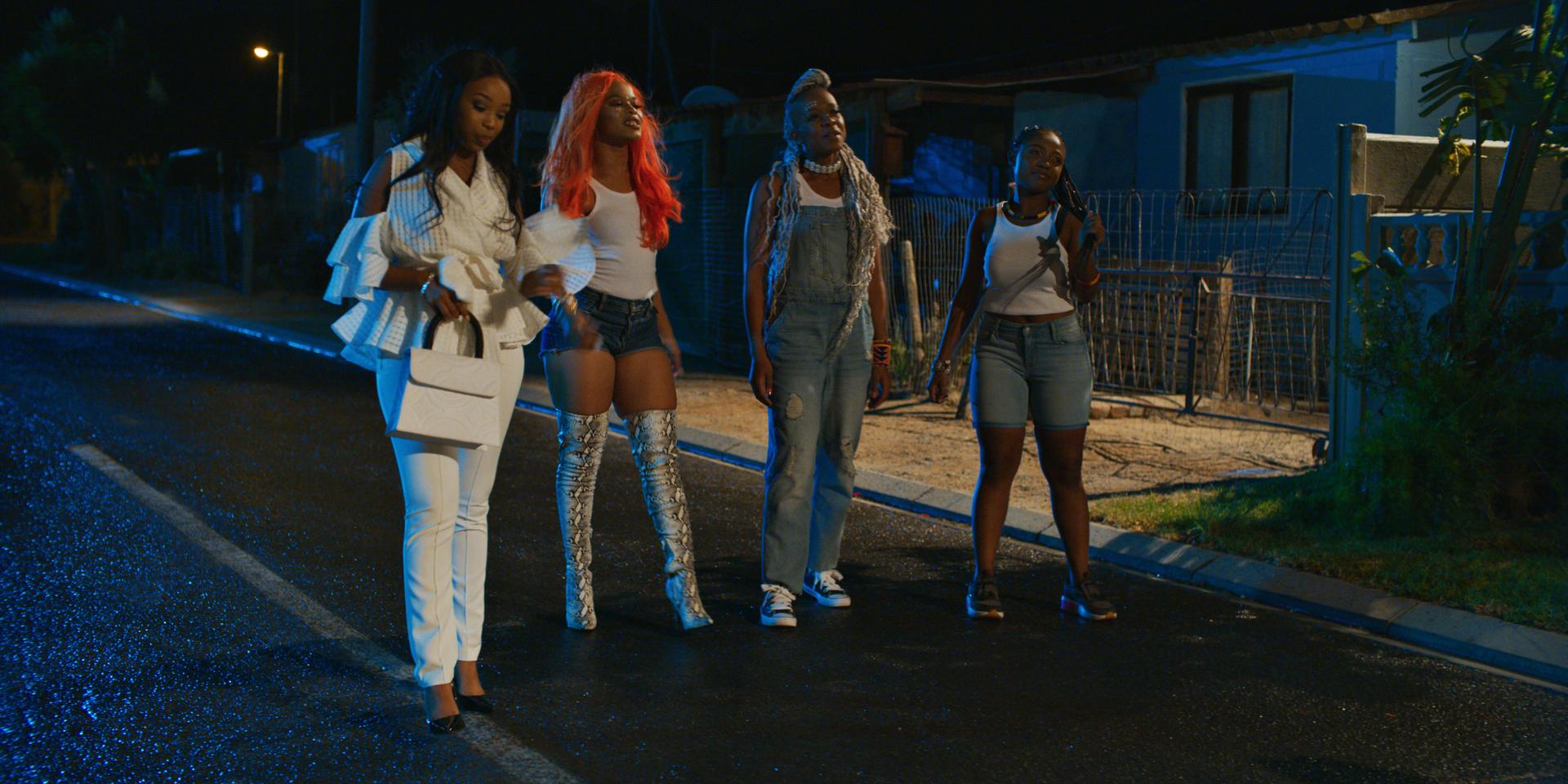 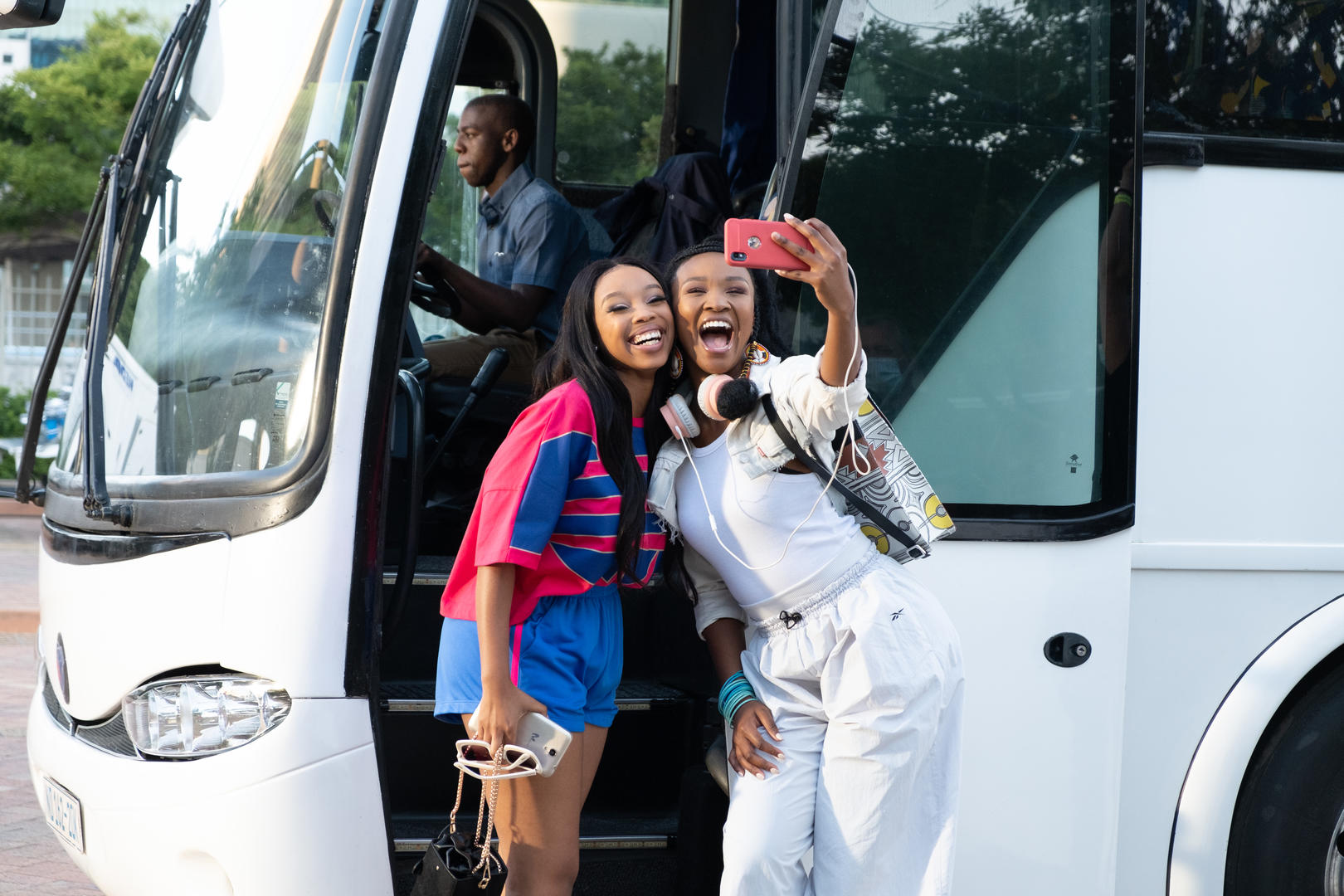 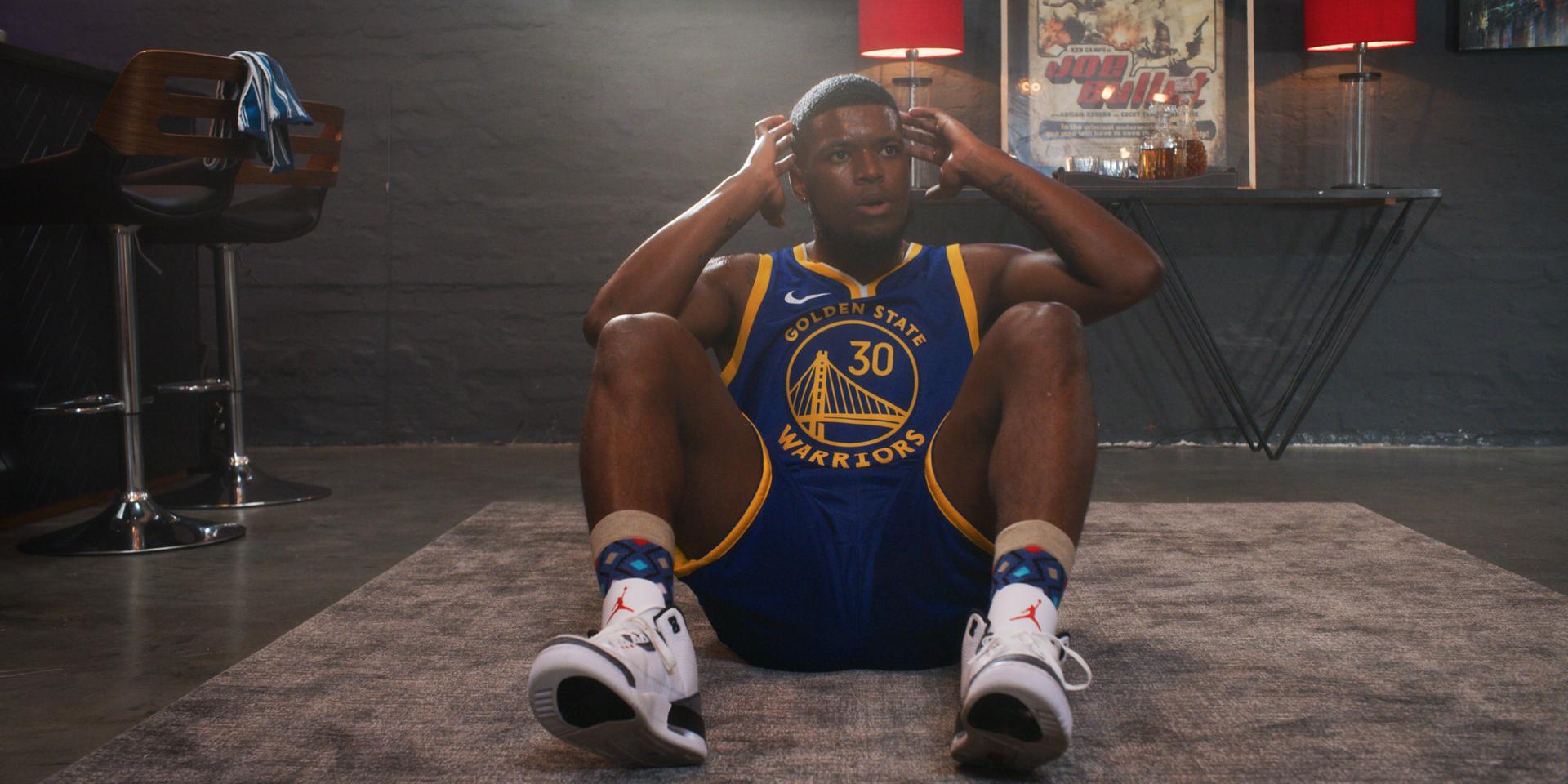 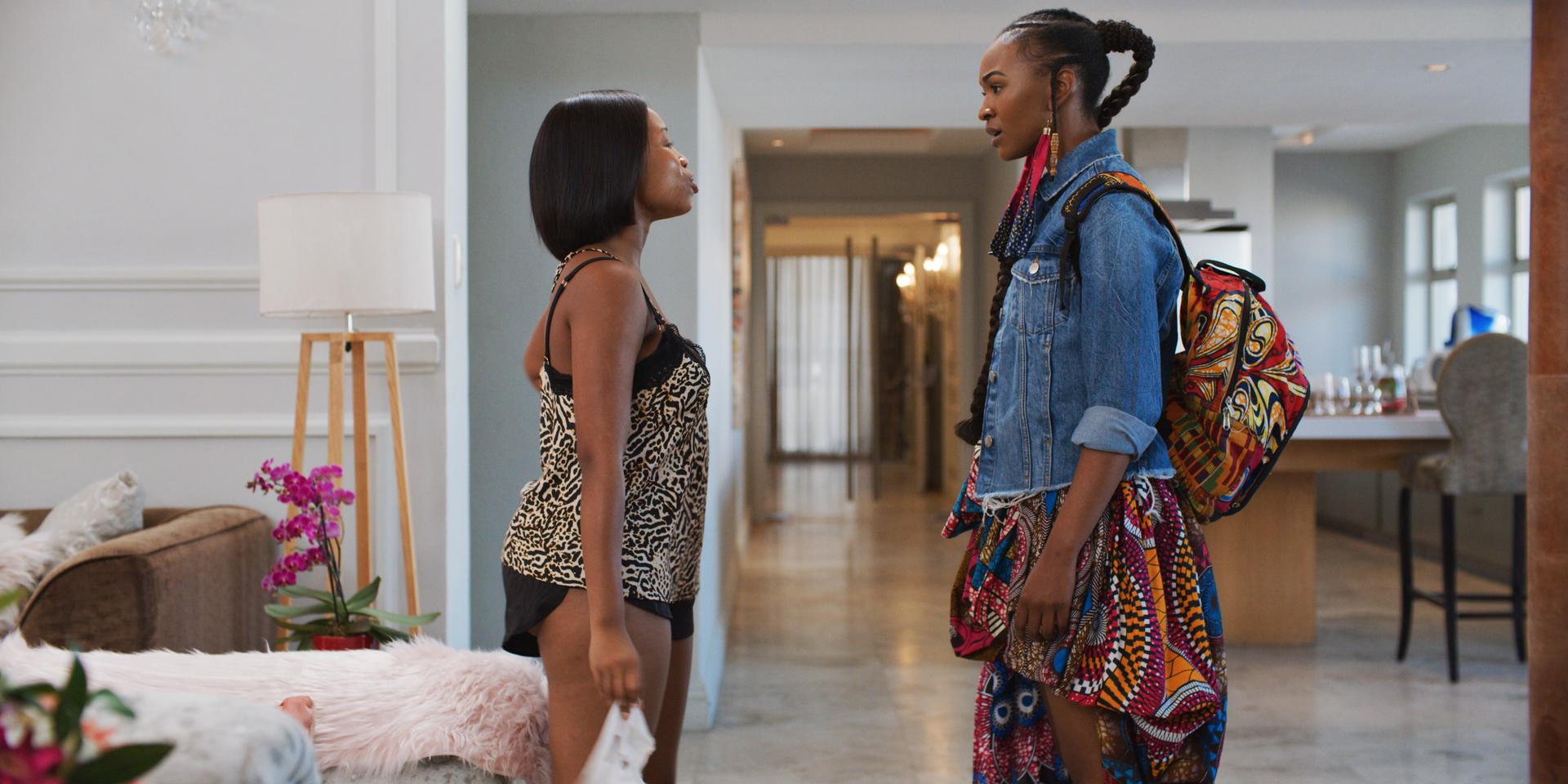 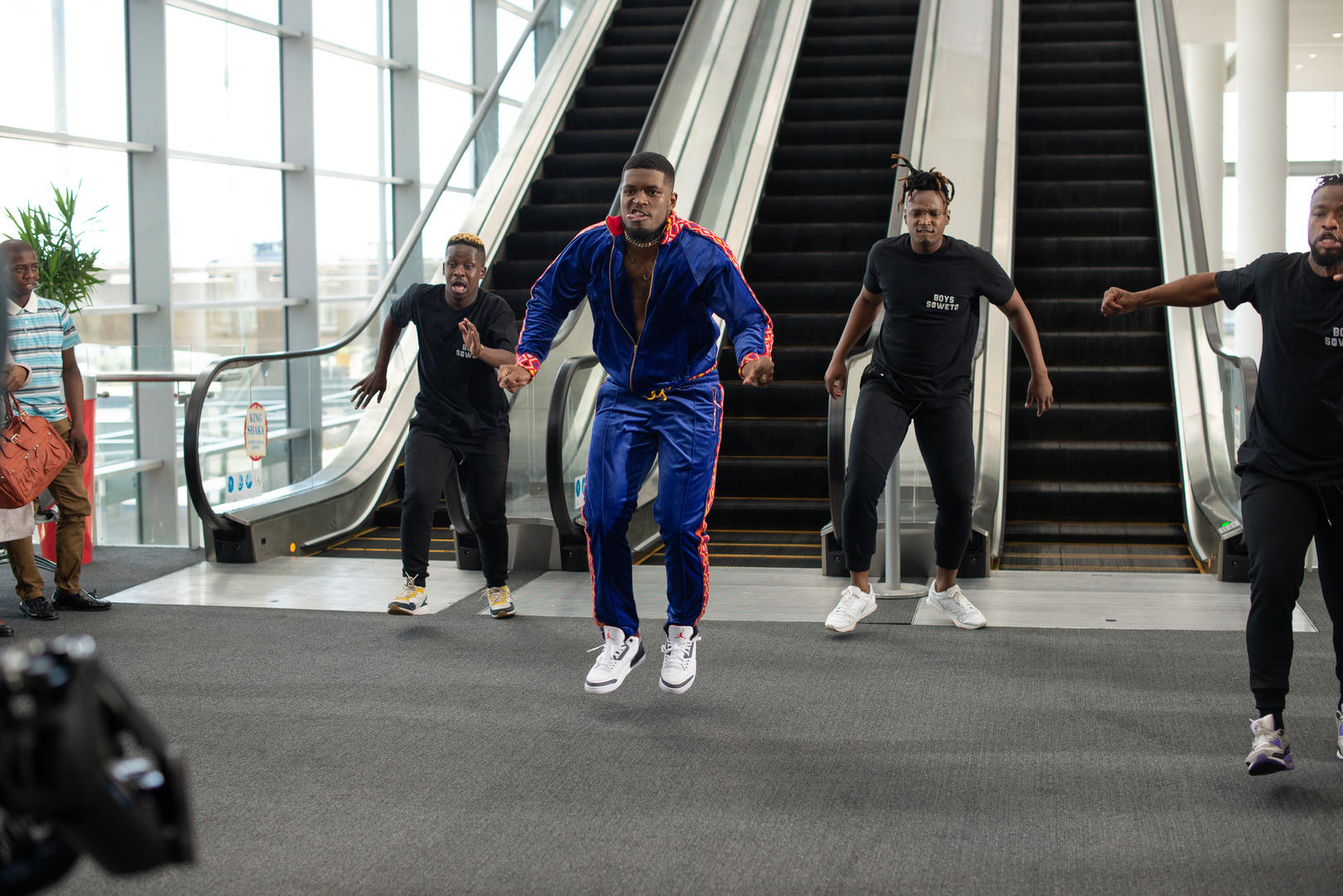 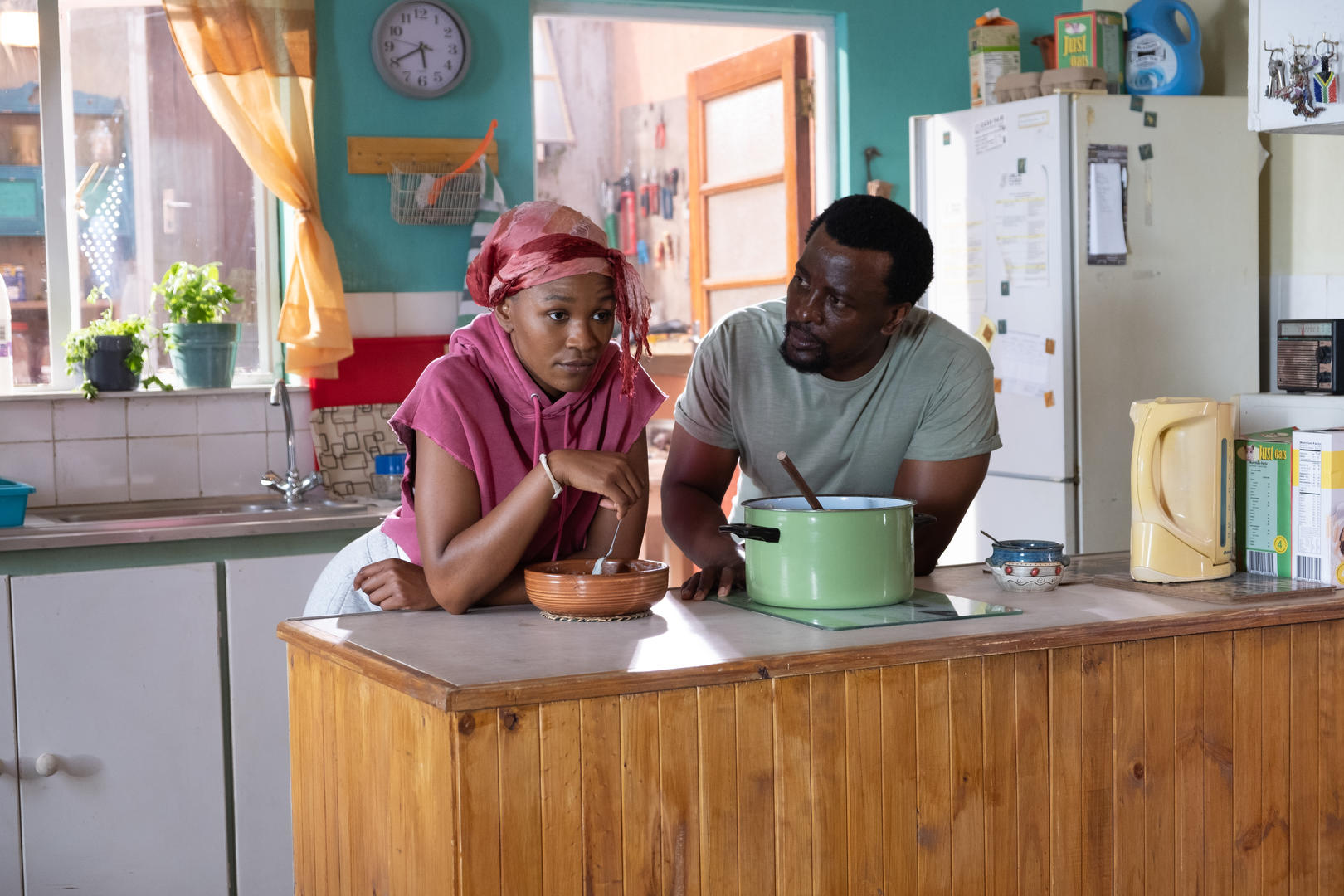 Keep Up with The Adanna & David Family in New Vlog