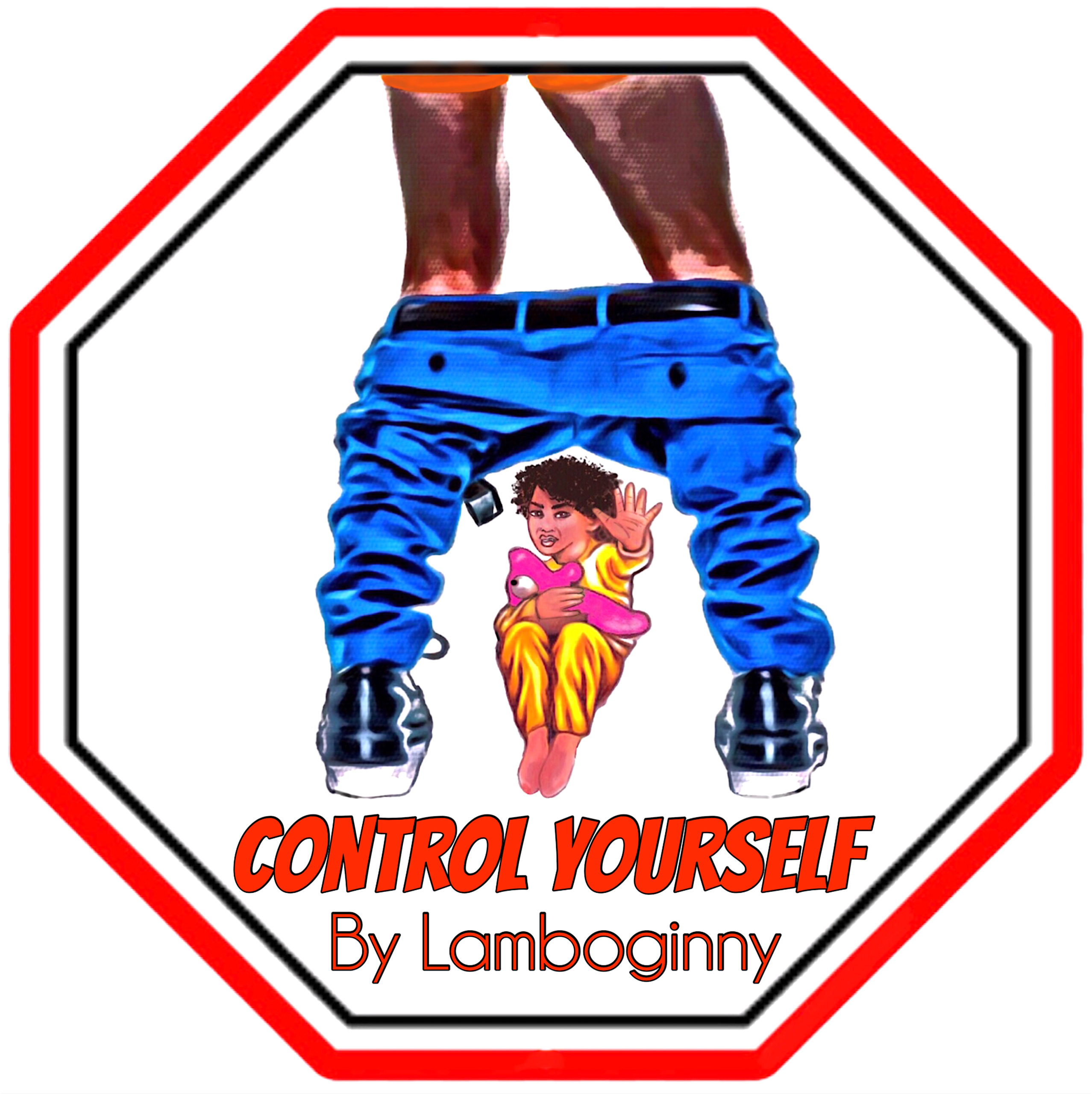 As the number of rape cases identified and unreported in the country continues to rise, Lamboginny lends his voice to the cause with a Fela-inspired brash-toned Afrobeat song titled “Control Yourself,” produced by Benie Macaulay.

According to UNICEF statistics, “one in four Nigerian girls are sexually assaulted before the age of 18. Despite an increase in activism, justice is rare: Nigeria, a country of 206 million people, had just 32 rape convictions between 2019 and 2020, according to data from Nigeria’s national anti-trafficking agency.”

Several Nigerian state governments were forced to declare “a state of emergency over rape and other gender-based violence against women and children as officials said rapes have tripled during the country’s coronavirus lockdown.”

The singer/activist uses his voice to address the issue, chastising those who are culpable or who want to commit such an act to control themselves. He expresses his indignation and frustration at the nature of such sex offences.