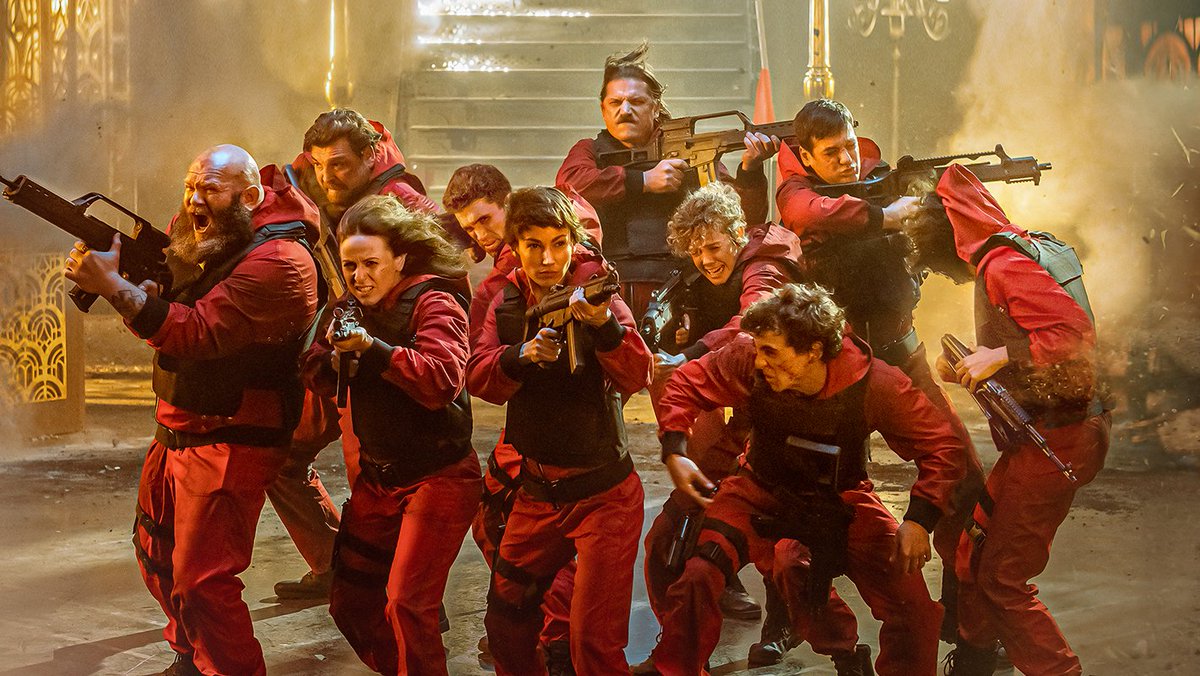 Fans of “Money Heist“, we’ve got great news for you.

Your favourite series has been renewed for season 5. The forthcoming season will be the final season of the Netflix original series, and it will be split into two parts. Volume 1 will premiere on September 3 and Volume 2 on December 3, 2021. Each part will consist of five episodes, completing a ten-hour arc that will conclude the series’ story as told by its narrator and protagonist Tokyo, Variety reports.

When we began to write Part 5 in the midst of the pandemic, we felt that we had to change what was expected from the ten-episode season and used every tool we could to create the sensation of a season finale or series finale in the first volume itself. We decided to work in an extremely aggressive genre, putting The Gang on the ropes. In volume 2, we focus more on the emotional situation of the characters. It is a journey across their sentimental map that connects us directly to their departure.

Fans should also expect some new faces to join the fray, and it will be fun to see where our favourite characters end up.