#WorldNoTobaccoDay 2021: These Nollywood Stars Are Taking a Stand Against Tobacco Product Promotion in Nigerian Films 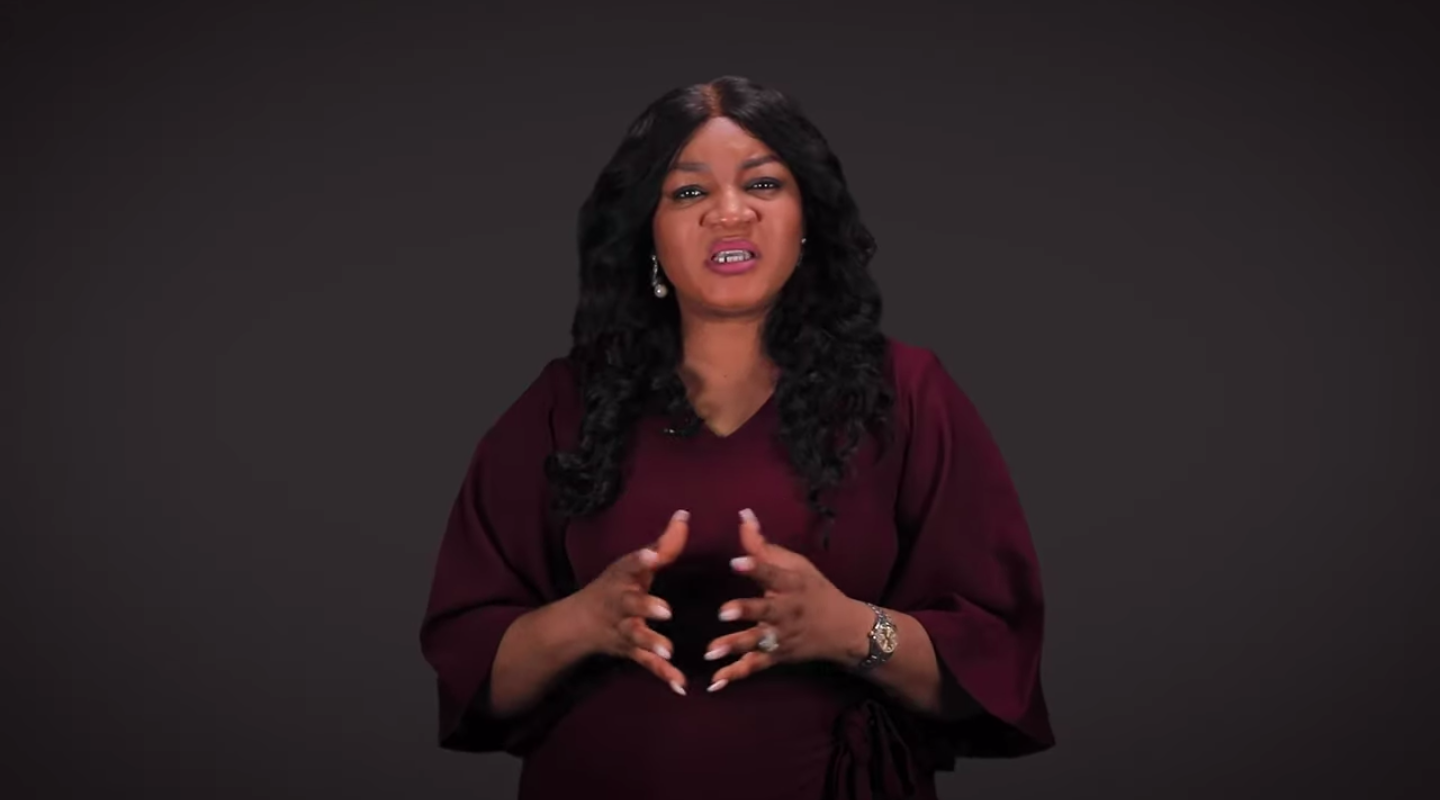 In a recently produced PSA, high-profile Nollywood celebrities — producers, directors, actresses, and actors — have teamed up together to oppose the advertising of tobacco products in Nigerian films aimed at children.

In honour of World No Tobacco Day 2021, the celebrities teamed together with the #SmokeFreeNollywood initiative, which is supported by the Campaign for Tobacco-Free Kids in Washington, DC, and Garfield, a public strategy firm.

According to the World Health Organization, 370,000 Nigerian children smoke every day. According to research, movies affected a considerable number of current adult smokers. “37% of these smokers started smoking as children due to the influence of movies that are created,” the celebs stated in the PSA, in which they took responsibility and pledged to make amends.