Do You Love British TV Series? Showmax got you covered

British TV is known for its excellent quality acting and compelling storylines. From gritty detective dramas to enchanting fantasy, these series on Showmax will have you enthralled from start to finish.

Keep scrolling to see if your favourite is listed. Even if it isn’t, we know you’ll find something you like on this list. In the last years of Victoria’s reign, London is beset by the Touched: people mostly women who suddenly manifest abnormal abilities – some charming, some disturbing. Among them are Amalia True (Laura Donnelly from Outlander), a mysterious, quick-fisted widow, and Penance Adair (Ann Skelly from Vikings), a brilliant young inventor. They are the champions of this new underclass, making a home for the Touched, while fighting the forces of… well, pretty much all the forces – to make room for those whose history as we know it has no place. This is a series you will thoroughly enjoy. 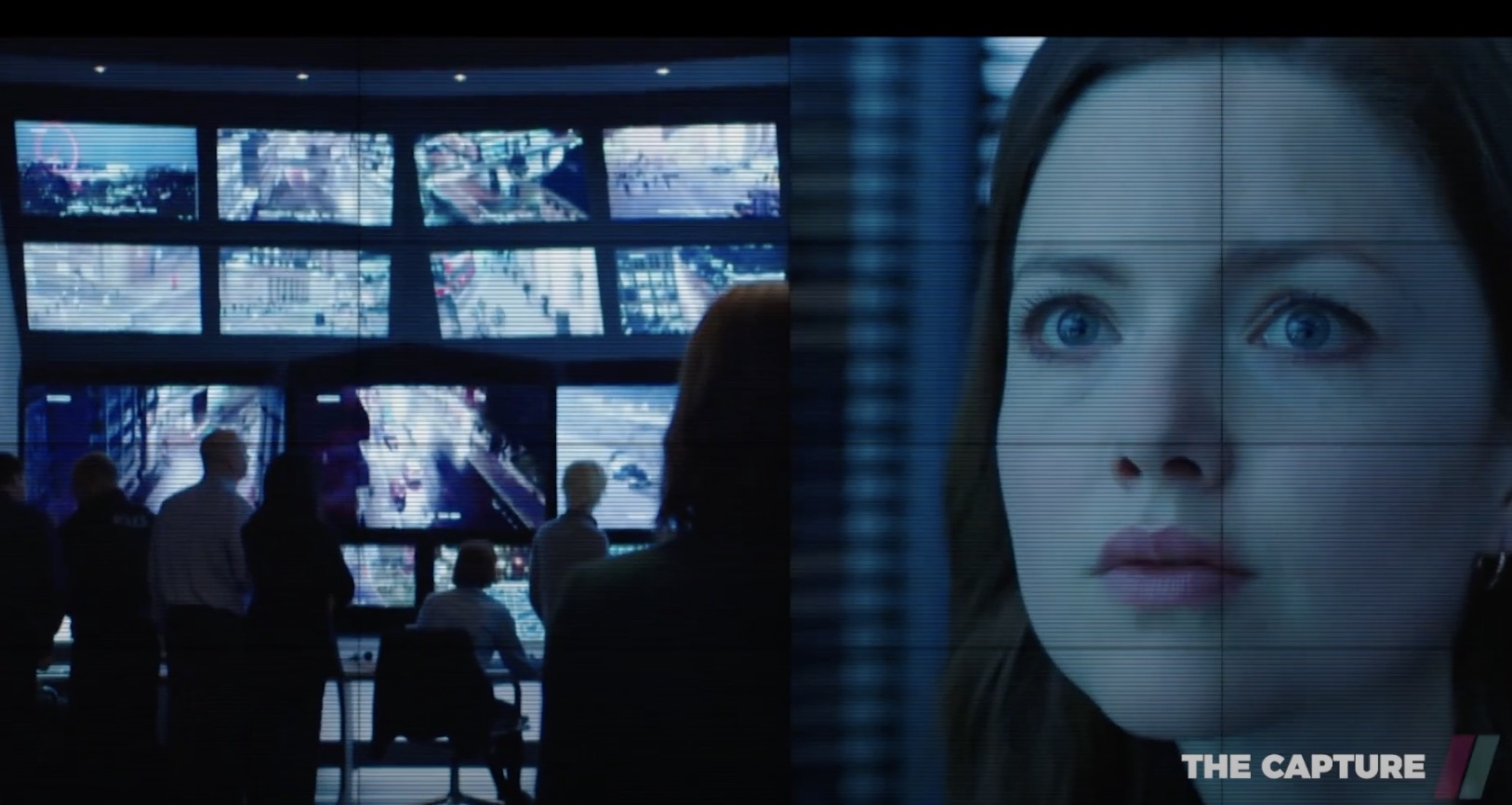 Holliday Grainger takes on the role of Detective Inspector Rachel Carey in this dark crime thriller. It’s her job to find and arrest Lance Corporal Shaun Emery (Callum Turner) after he’s accused – again – of being caught committing a serious crime on camera. The problem is that while Emery proclaims his innocence and there is footage of him with his now-murdered barrister, DI Carey believes that he’s innocent and she starts her own off-the-books investigation into Emery’s claims that he has been framed (complete with video footage) for the second time. Her methods aren’t clean and what you’d call police protocol, and the evidence she discovers will shock you… because the exact same thing is happening in the real world right now. The Capture scored 92% on Rotten Tomatoes and universal critical acclaim. 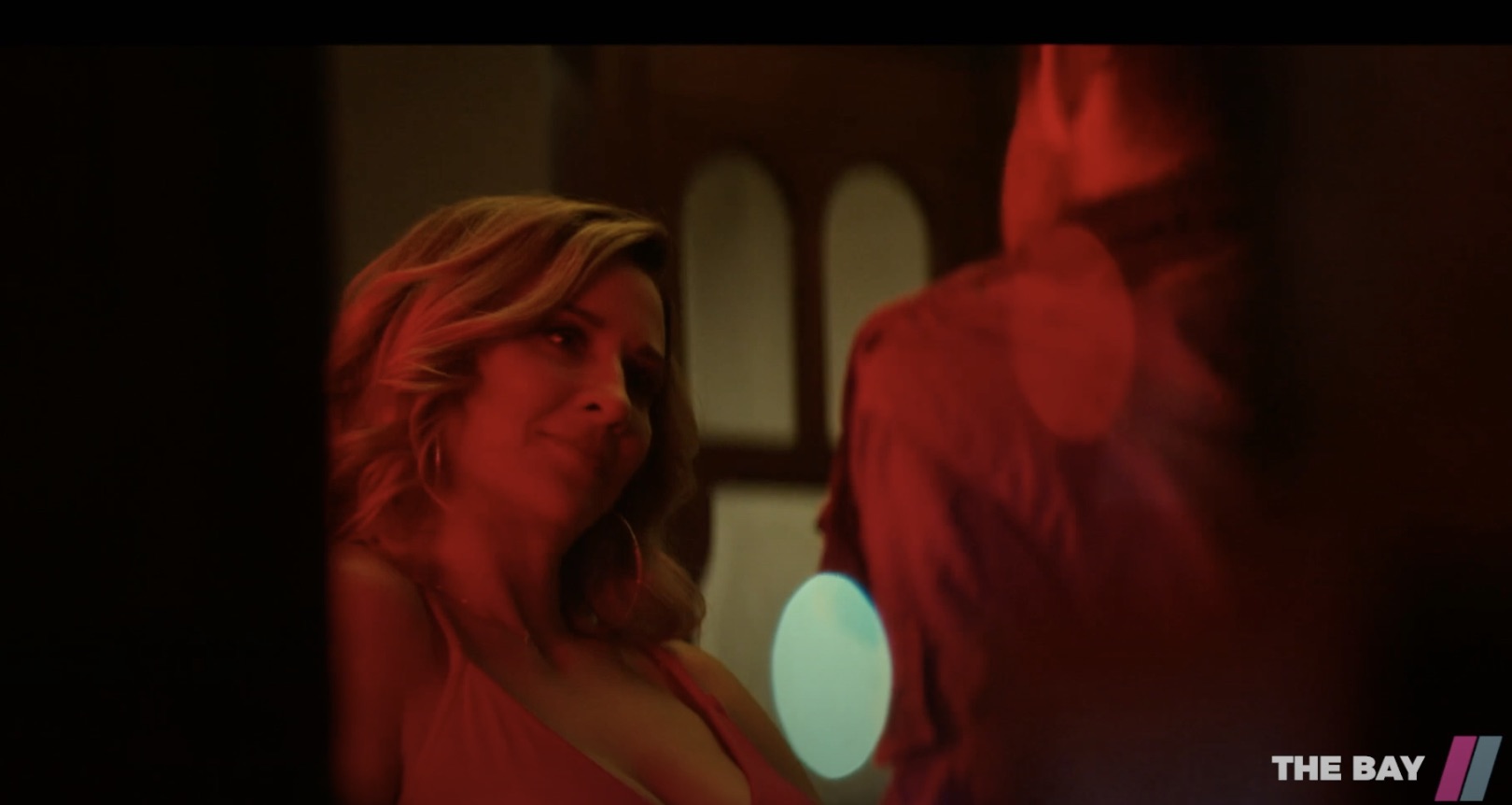 Morven Christie plays Detective Constable Lisa Armstrong in season 1 (there is a different story in S2 and a new lead character in S3) and she is backed into a corner with her new case. She’s part of a social worker team as Family Liaison Officer at the West Lancashire Police Service. After sex with a stranger in an alleyway during a bachelorette party, Lisa discovers that the man she hooked up with is at the centre of a missing children’s case the very next day.

While the man is a person of interest as the police investigate his missing stepchildren, Lisa could simply provide an alibi for him… because she was with him when the kids disappeared. Instead, she keeps the info to herself and makes life difficult for herself and her hook-up. You want to see dirty underhanded policing? Wait till you see what Lisa does when the pressure starts mounting. 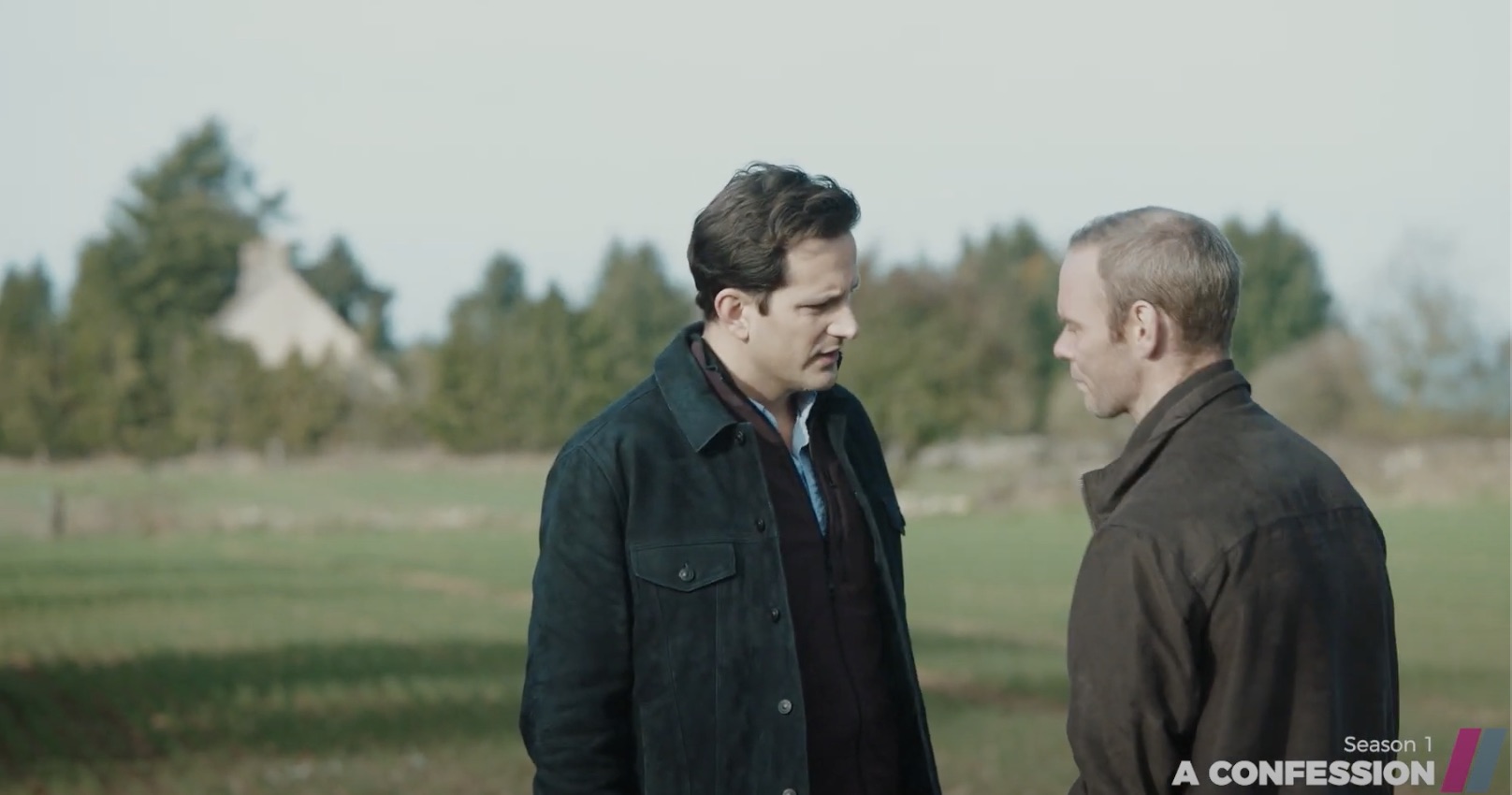 What makes this drama miniseries so entertaining is the fact that it’s real – this really happened. Martin Freeman portrays Detective Superintendent Stephen Fulcher, an honest, hard-working cop who sticks to the rules – until a young woman goes missing and the clock starts ticking. While hunting a kidnapper and potential murderer, he strays from police procedure to get crucial evidence. He gets the results he wants – but when his superiors and the lawyers in the case discover how the evidence was obtained, everyone, even the families of the victims, has to choose a side. 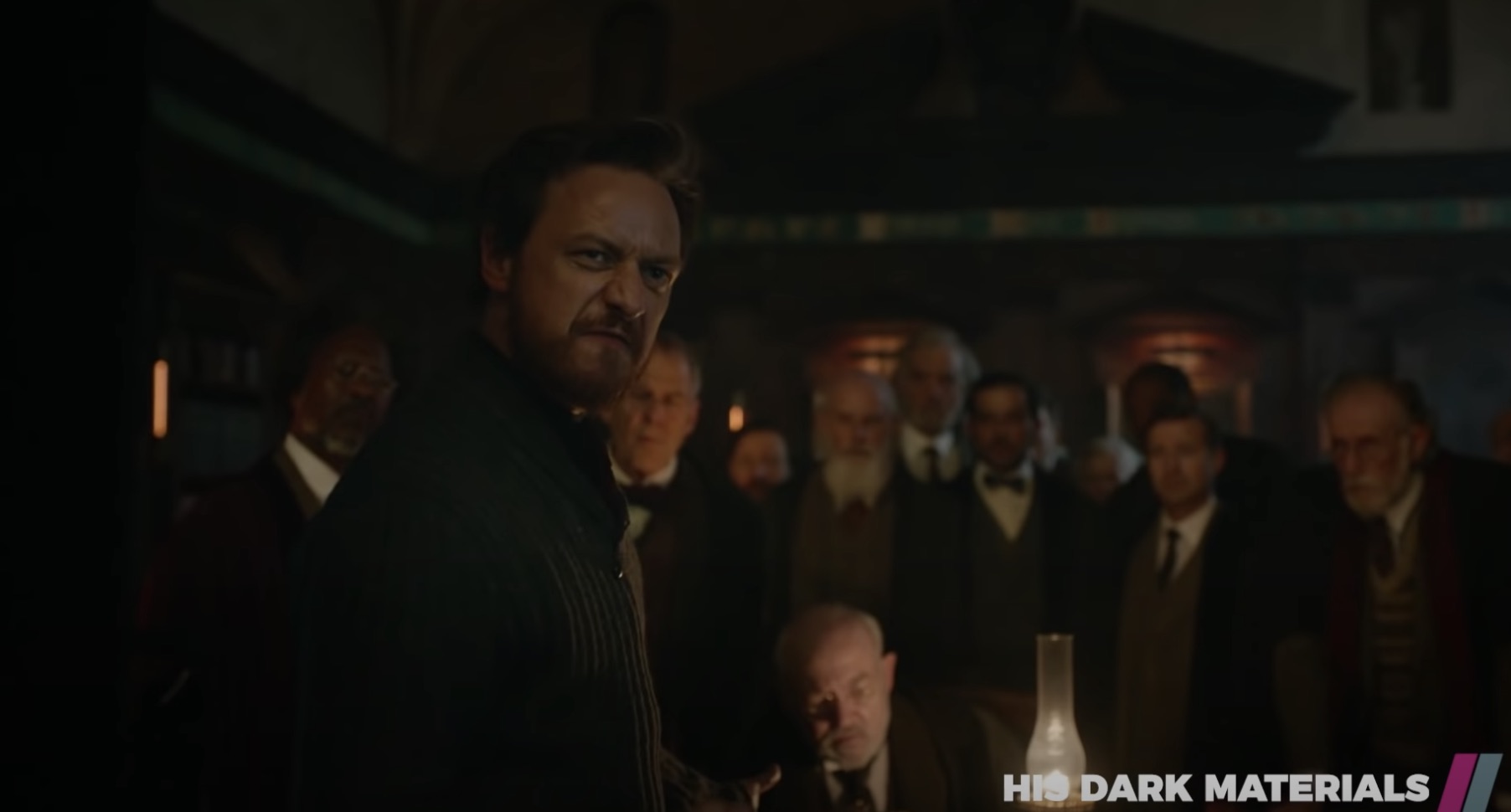 In this adaptation of Philip Pullman’s classic fantasy novels, Lyra’s search for a kidnapped friend uncovers a sinister plot involving stolen children and sets off a quest to understand a mysterious phenomenon called Dust.
Season two begins after Lord Asriel has opened a bridge to a new world. There, in a strange and mysterious abandoned city, Lyra meets Will, a boy from our world who is also running from a troubled past.
The epic fantasy’s cast includes child stars Dafne Keen (Logan) and Amir Wilson as Lyra and Will, supported by Golden Globe winner Ruth Wilson (The Affair, Luther) and Oscar nominee Lin-Manuel Miranda (Hamilton). His Dark Materials has an 80% critics’ rating on Rotten Tomatoes, with Slate calling it “Proof that TV is now the best medium for bringing epic literary fantasy to the screen. The first two seasons are on Showmax. 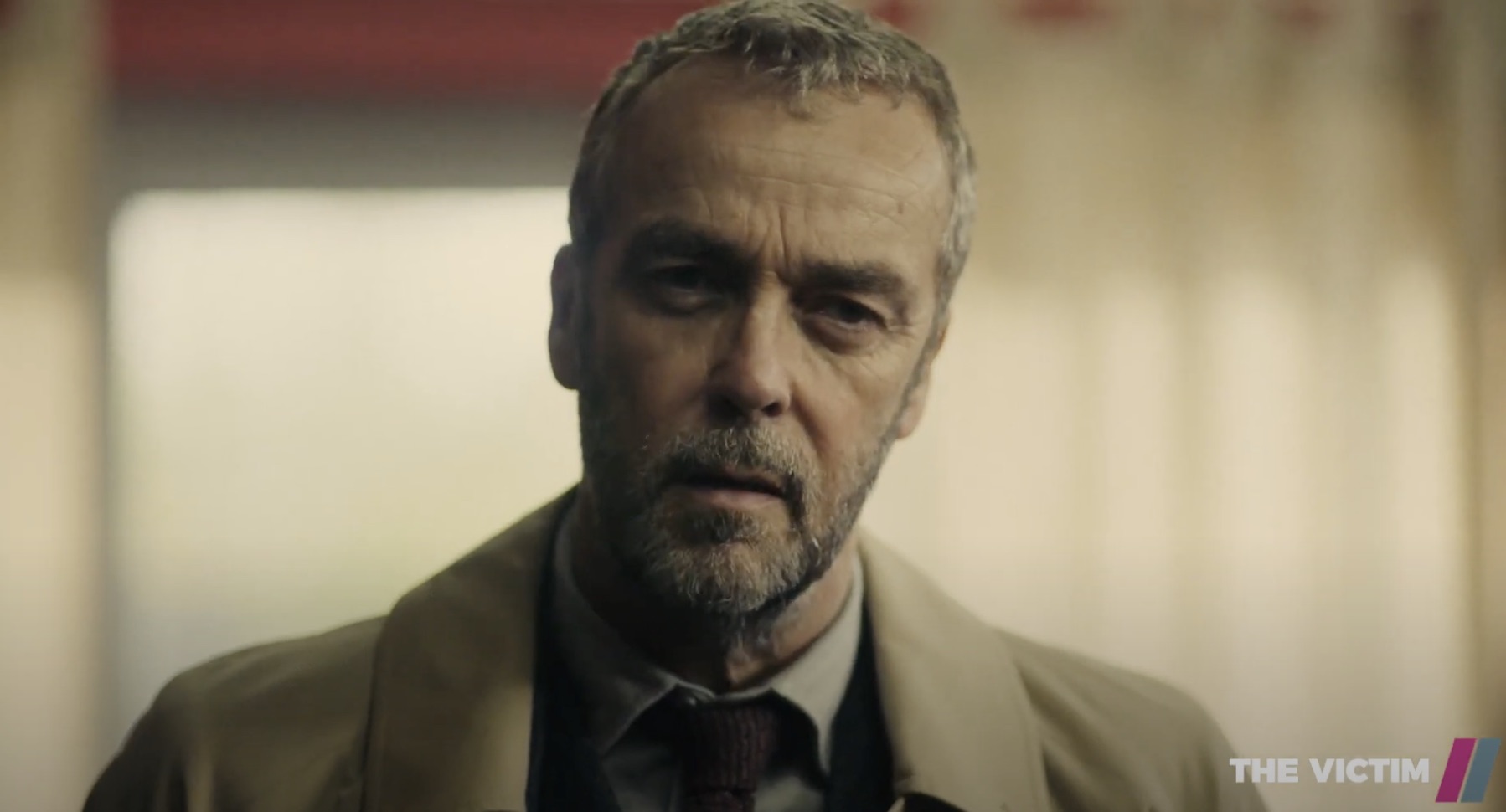 Scottish thriller The Victim centres on Anna Dean, a grieving mother who finds herself on trial for attempted murder after exposing the supposed new identity and address of the man she believes murdered her son 15 years ago. The four-part miniseries stars Golden Globe nominee and Emmy winner Kelly Macdonald (Boardwalk Empire), who won the Best Actress Award at BAFTAs Scotland for her role. Nominated for a 2020 BAFTA, The Victim has a 91% critics’ rating on Rotten Tomatoes, where the critics’ consensus calls it “a riveting and relevant drama. 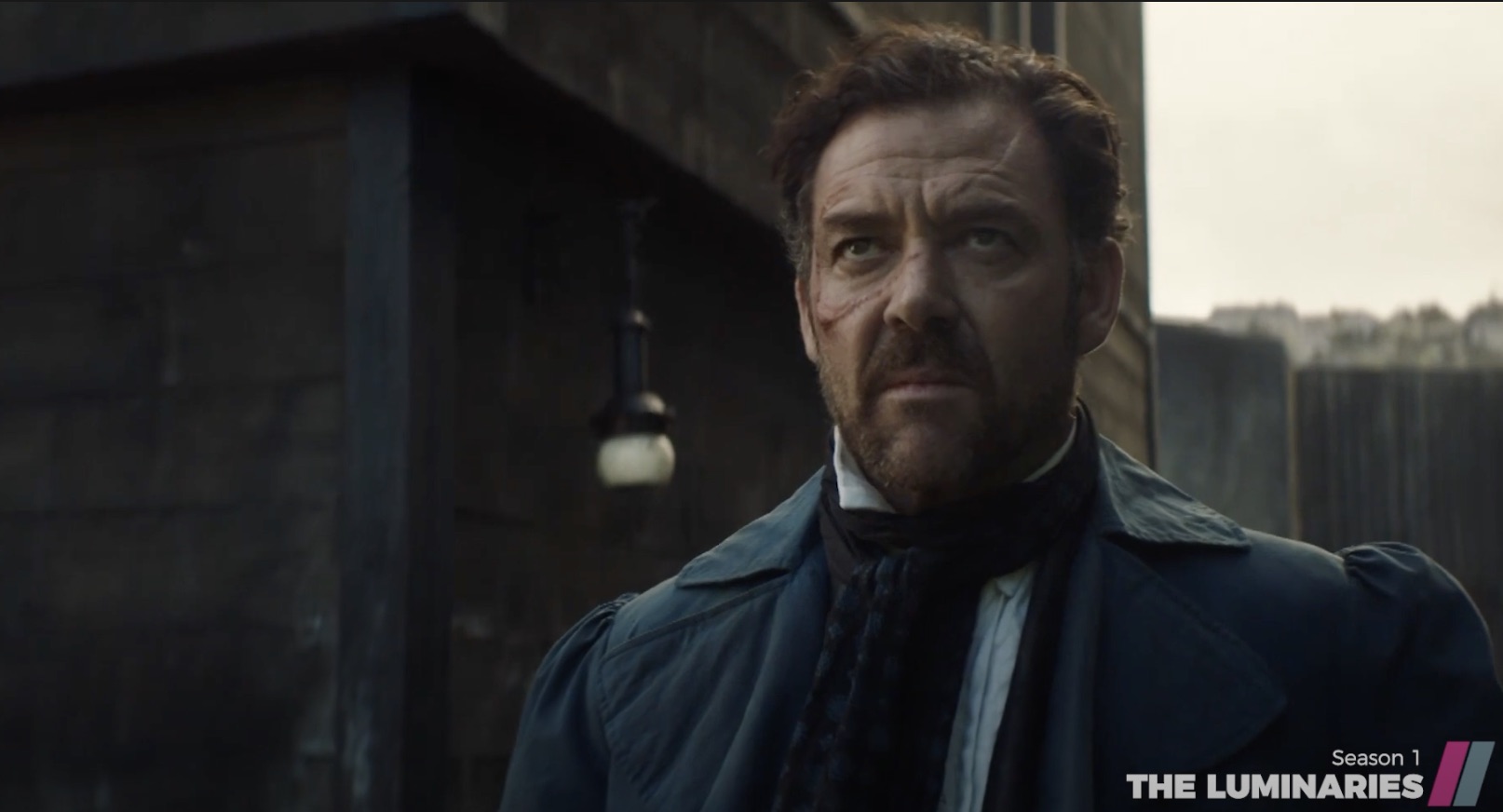 Based on Eleanor Cattin’s Booker Prize-winning novel, The Luminaries is an epic story of love, murder and revenge set on the Wild West Coast of New Zealand during the gold rush. It’s not quite British, but if you love Brit drama, you’ll enjoy this.
Starring Eve Hewson (The Knick, Behind Her Eyes, Robin Hood), Teen Choice nominee Himesh Patel (Yesterday, Tenet), and Golden Globe nominee Eva Green (Penny Dreadful, Casino Royale), the six-part series was hailed by Time as “enchanting, enthralling” and The Guardian as “simply addictive TV… glorious escapism… a must-see full of intrigue, opium and political machinations.”

All these British series are available on Showmax from N1,200. Find out more at www.showmax.com

Wunmmiescouture is Opening a New Store & Hosting a Clearance SALE