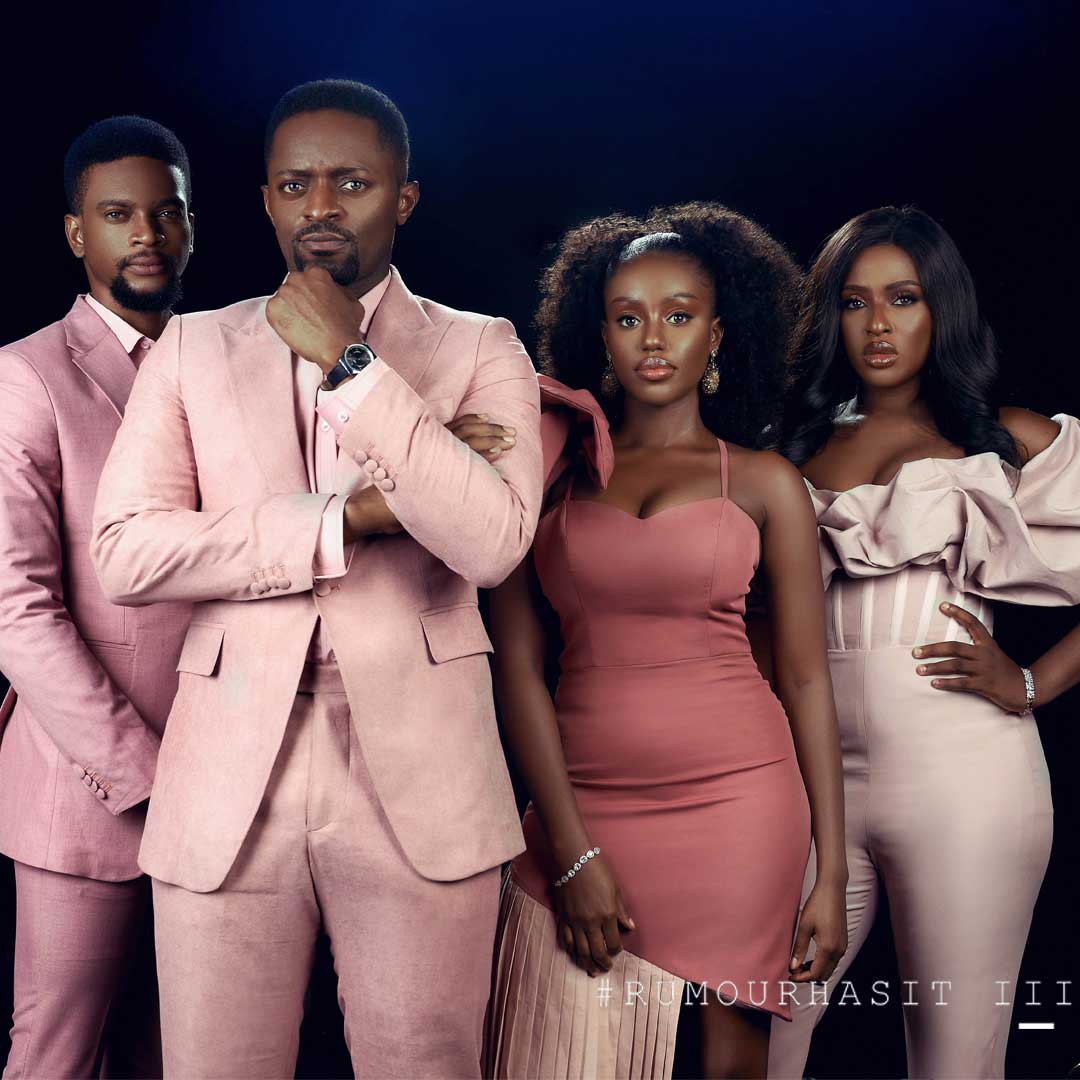 NdaniTV has renewed its hit drama series Rumour Has It for a third season.

Jemima Osunde will reprise her role as Ranti, the ruthless blogger who went from being an executive assistant to Vlogger, Obi Obi, to becoming the new owner of the Rumor Has It blog.

Here’s the scoop on the new season,

In a bid to start afresh and rebrand herself as a serious journalist, she decides to write a tell-all book about her life. However, it proves nearly impossible for Ranti to ignore juicy rumours as the blog gets wind of a scandalous story involving a young and dashing entrepreneur who seems to have a sinister secret. Rumour Has It 3 takes audiences on a whirlwind journey from betrayal to love and duty. 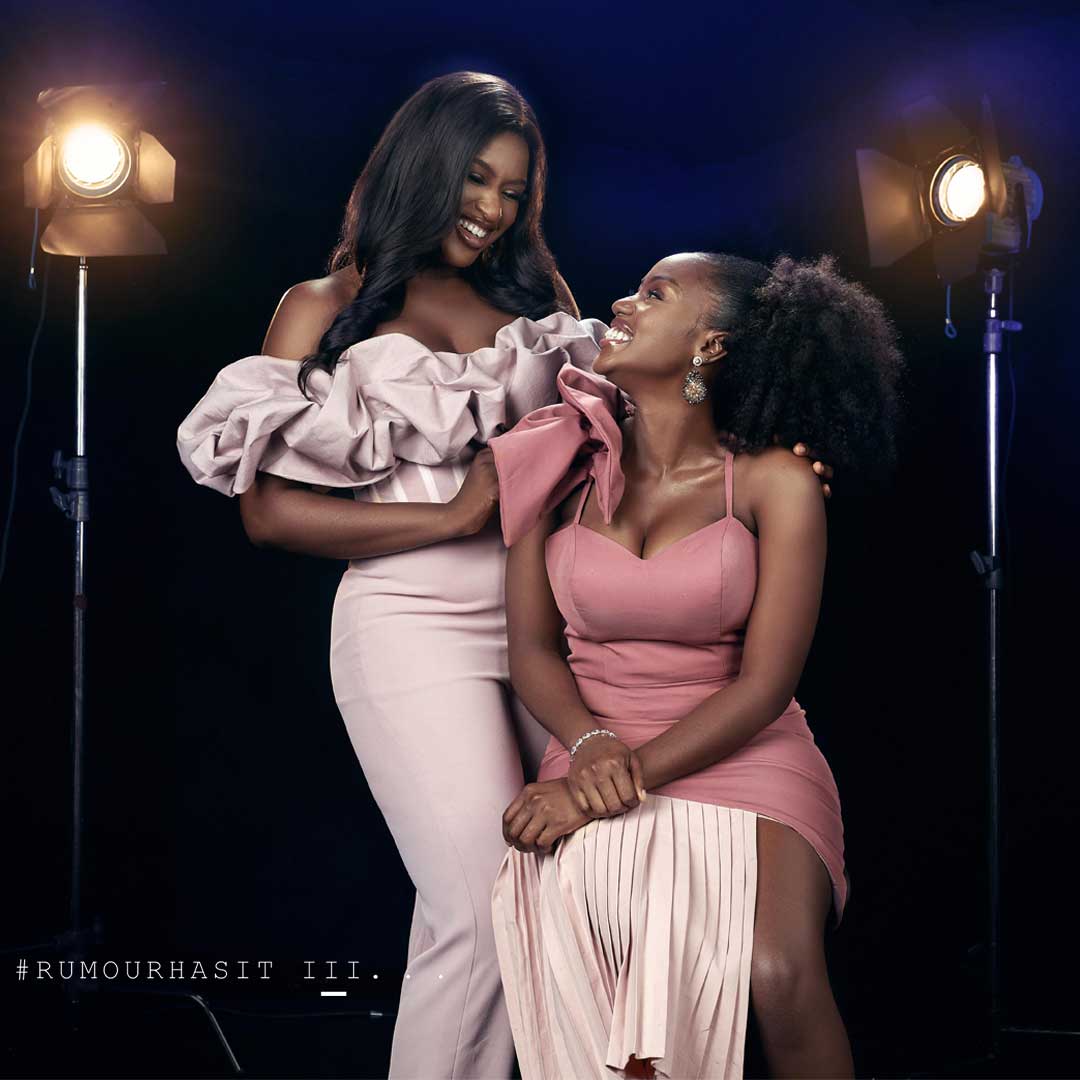 Written by Lani Aisida and directed by Ifeoma Chukwugo, Rumour Has It 3 is set to return in June 2021 and is powered by GTBank.

Season 1 and Season 2 are currently live on NdaniTV’s YouTube channel.

See photos of the cast of Season 3 below. We are happy to see new faces and we are looking forward to an exciting new season. 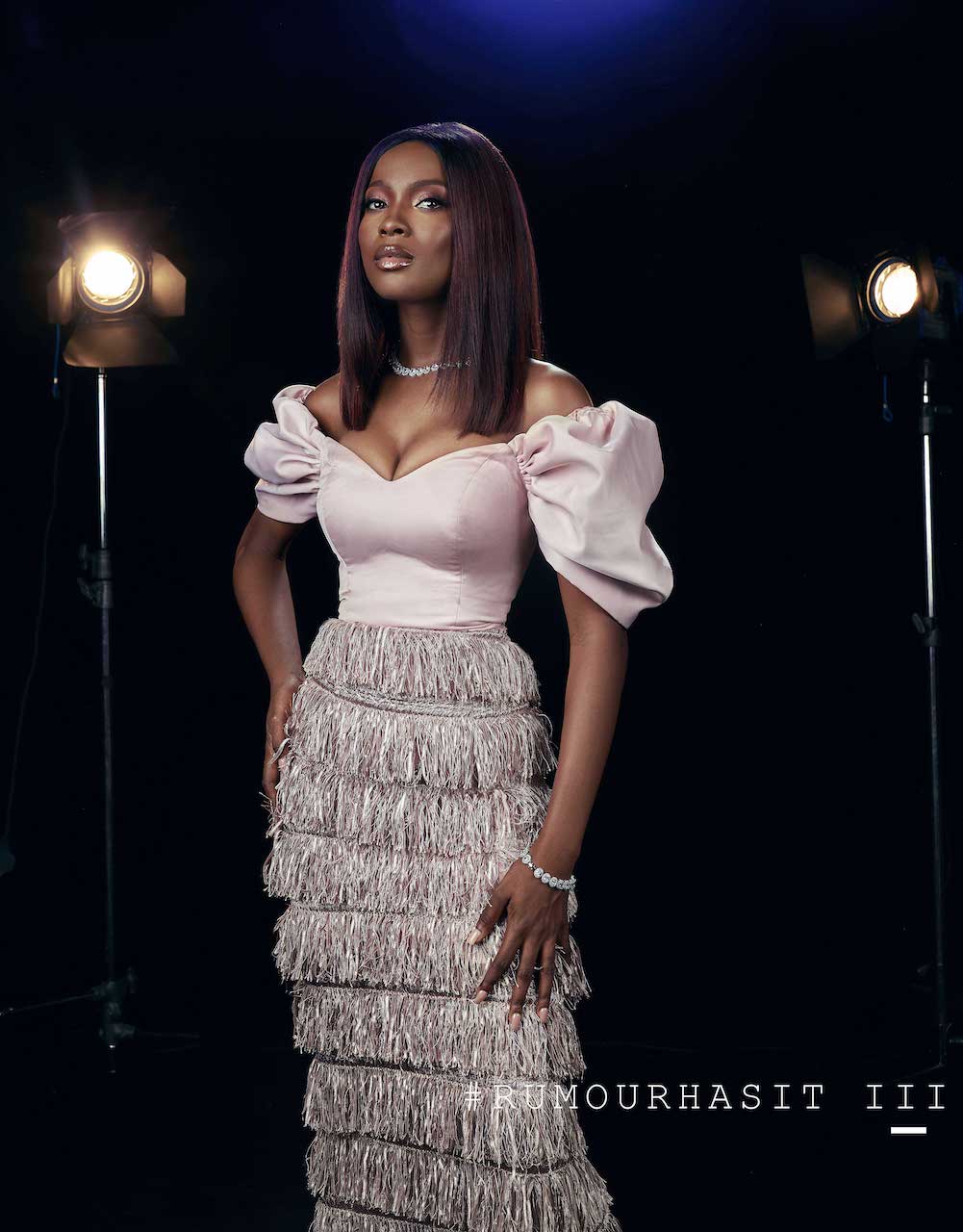 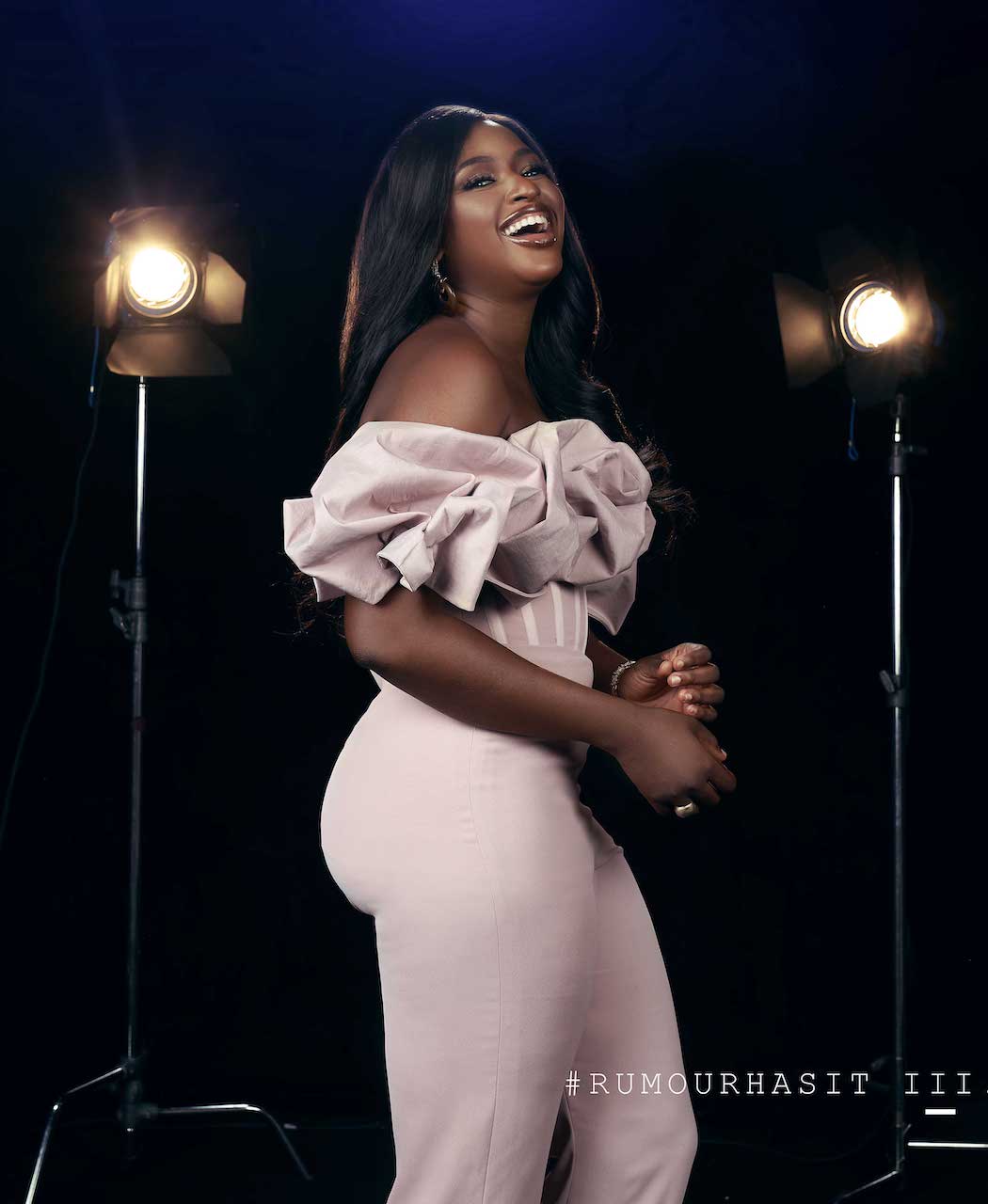 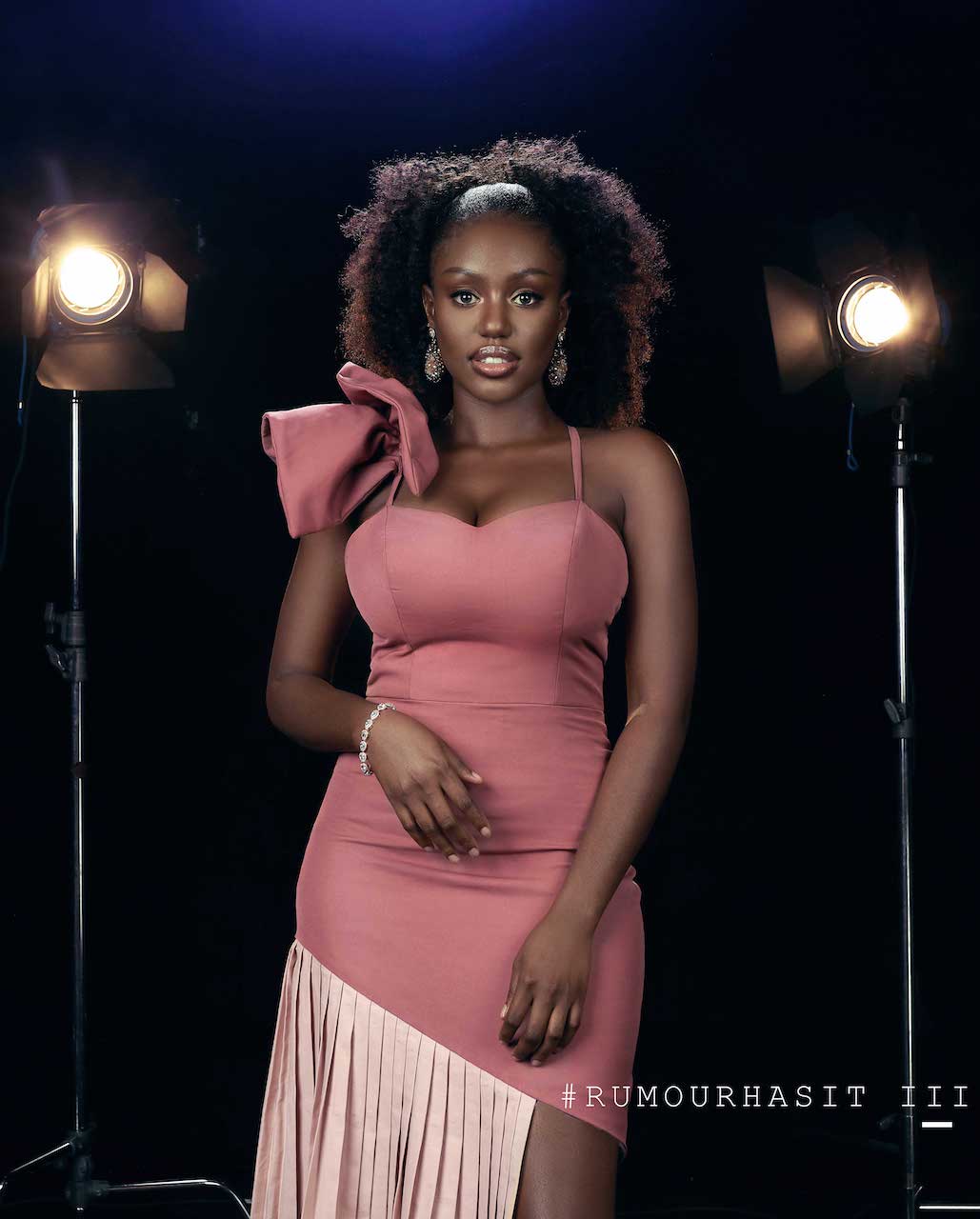 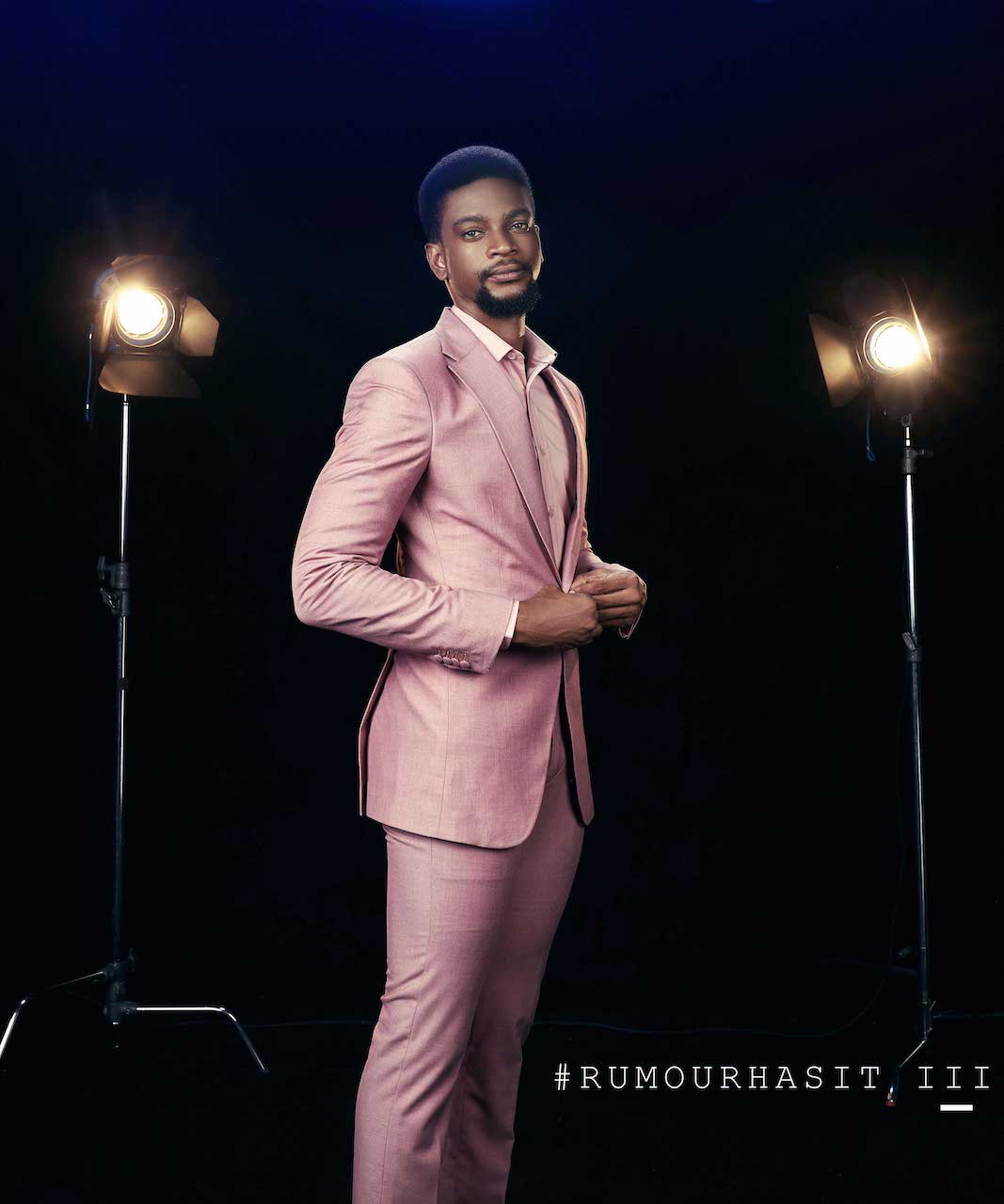 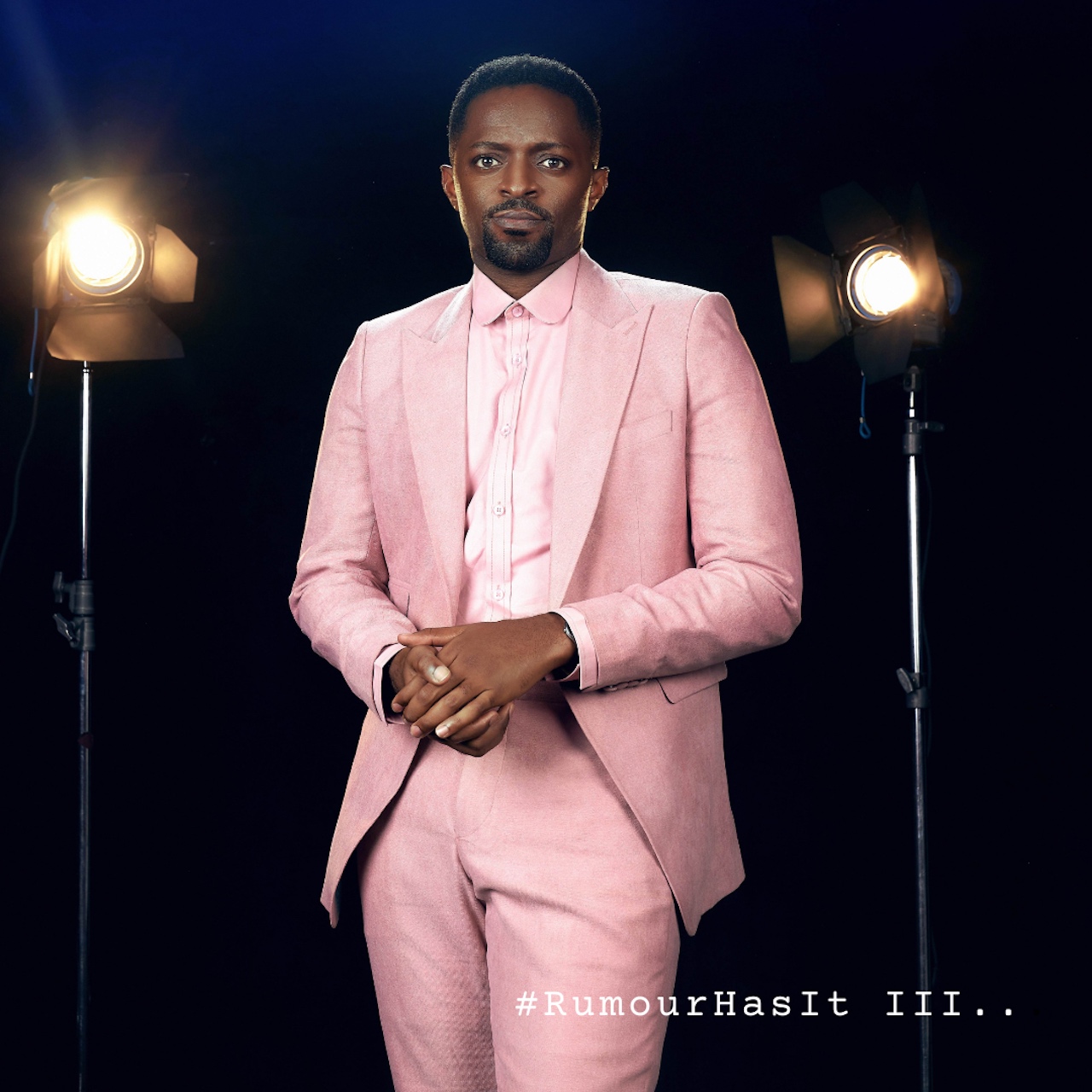